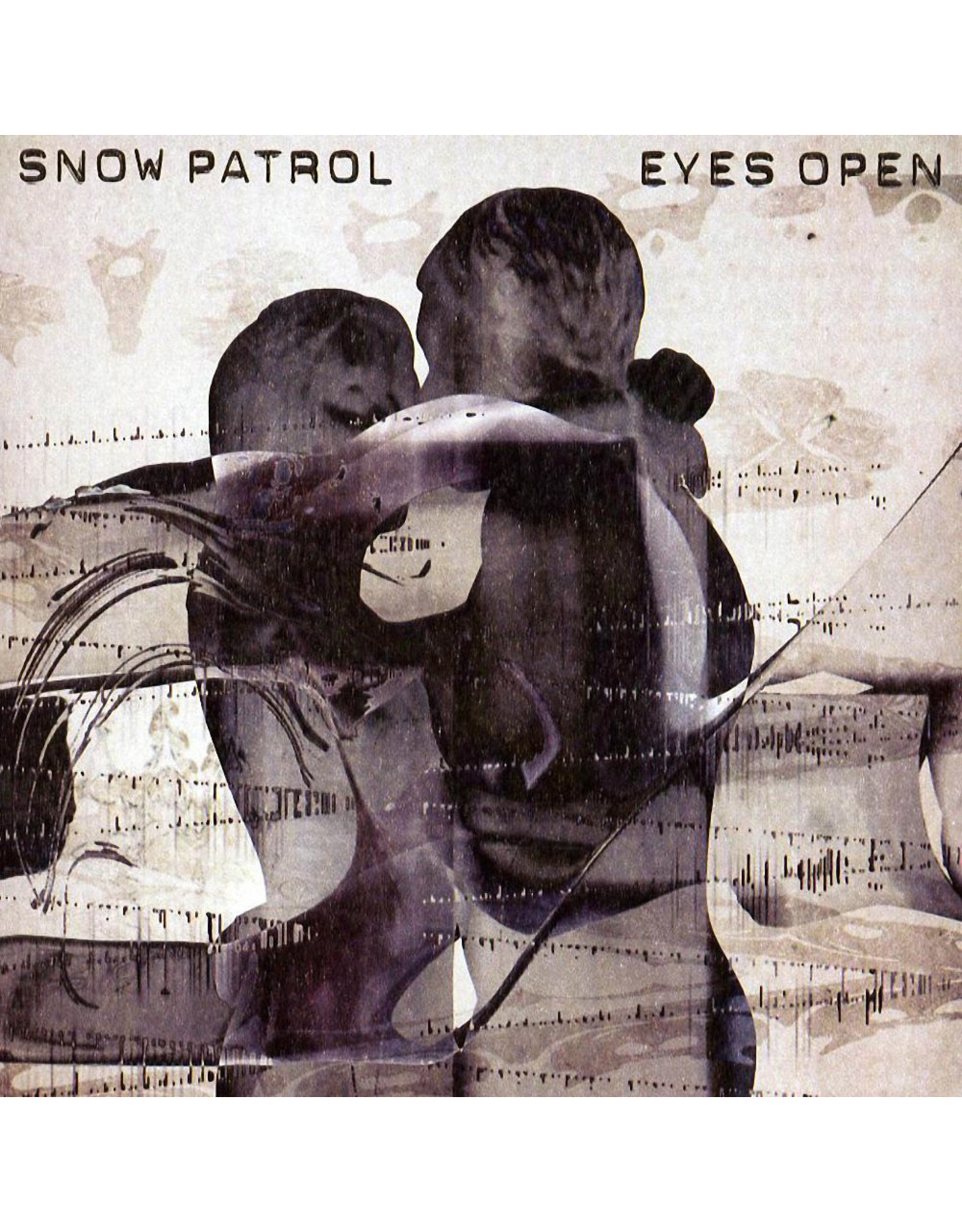 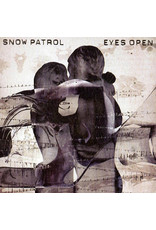 Eyes Open is the fourth studio album by Northern Irish-Scottish alternative rock band Snow Patrol. Produced by Jacknife Lee, it was released in the UK on 1 May 2006, and 9 May 2006 in the US. It was the band's first album without bassist Mark McClelland and the first to feature bassist Paul Wilson and keyboardist Tom Simpson. Recording for the album took place between October and December 2005 at Grouse Lodge Studiosin Ireland, The Garage in Kent, and The Garden and Angel Recording Studios, both in London. 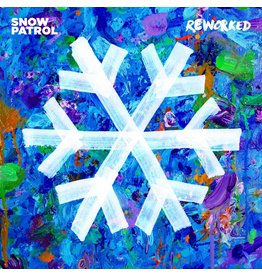