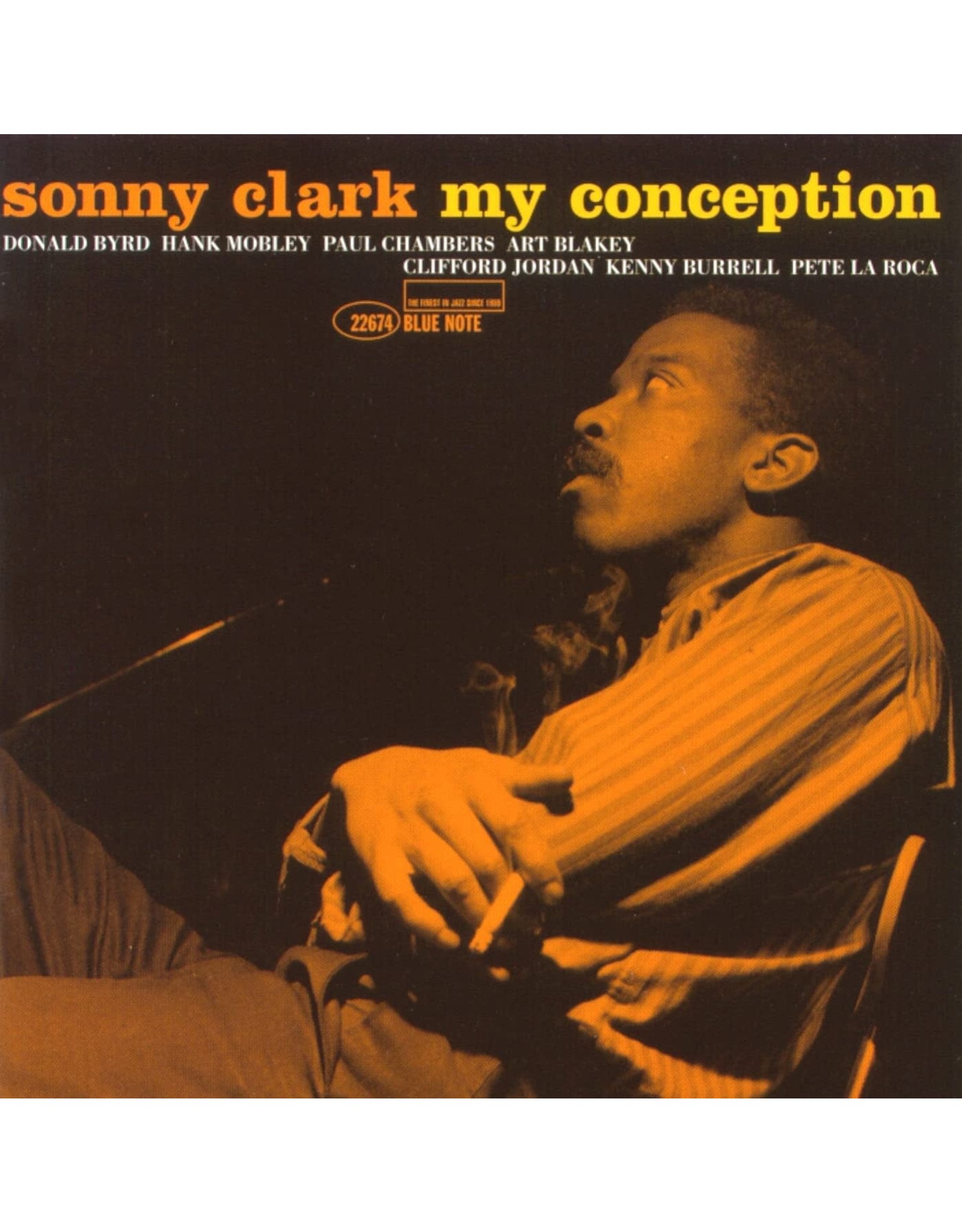 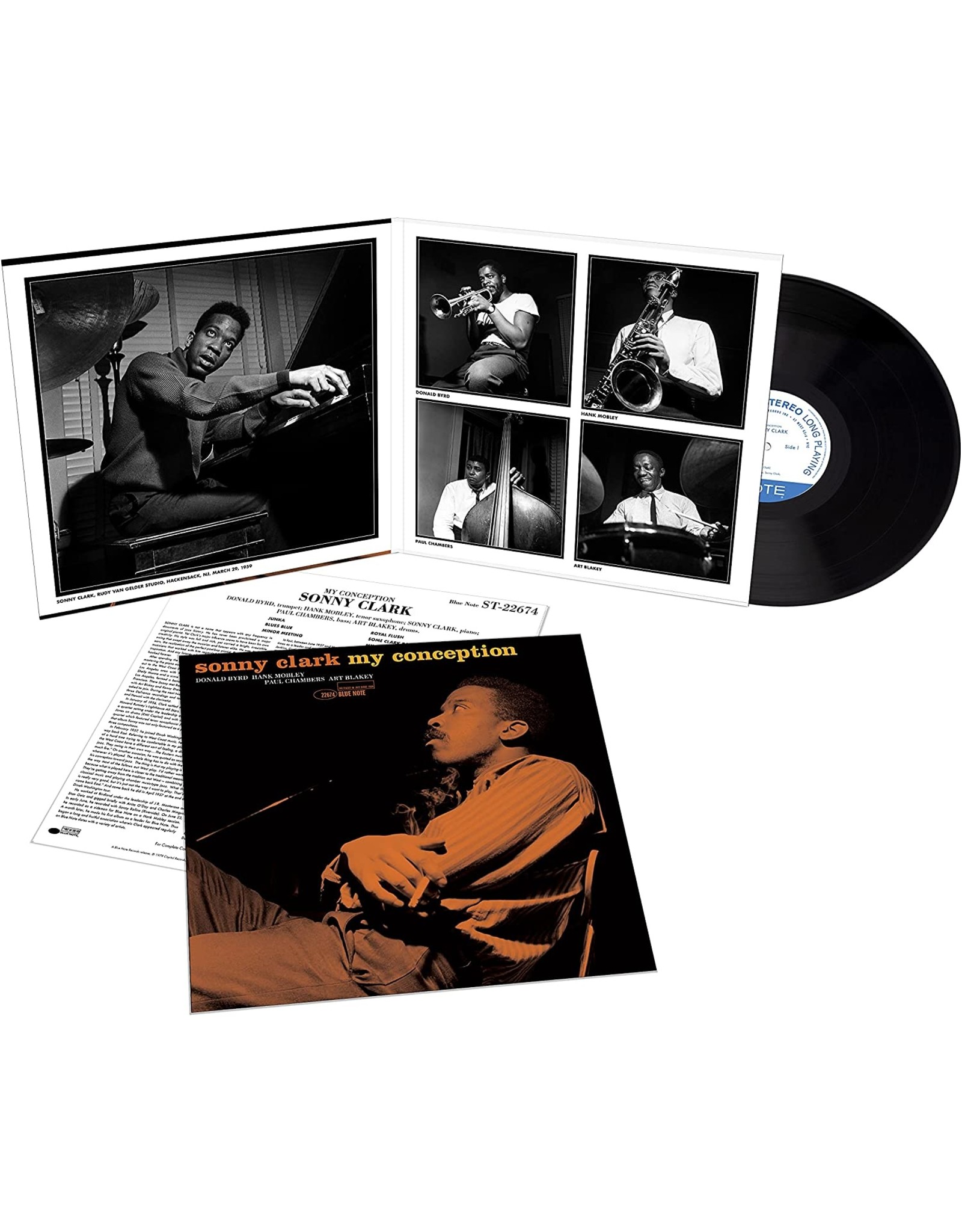 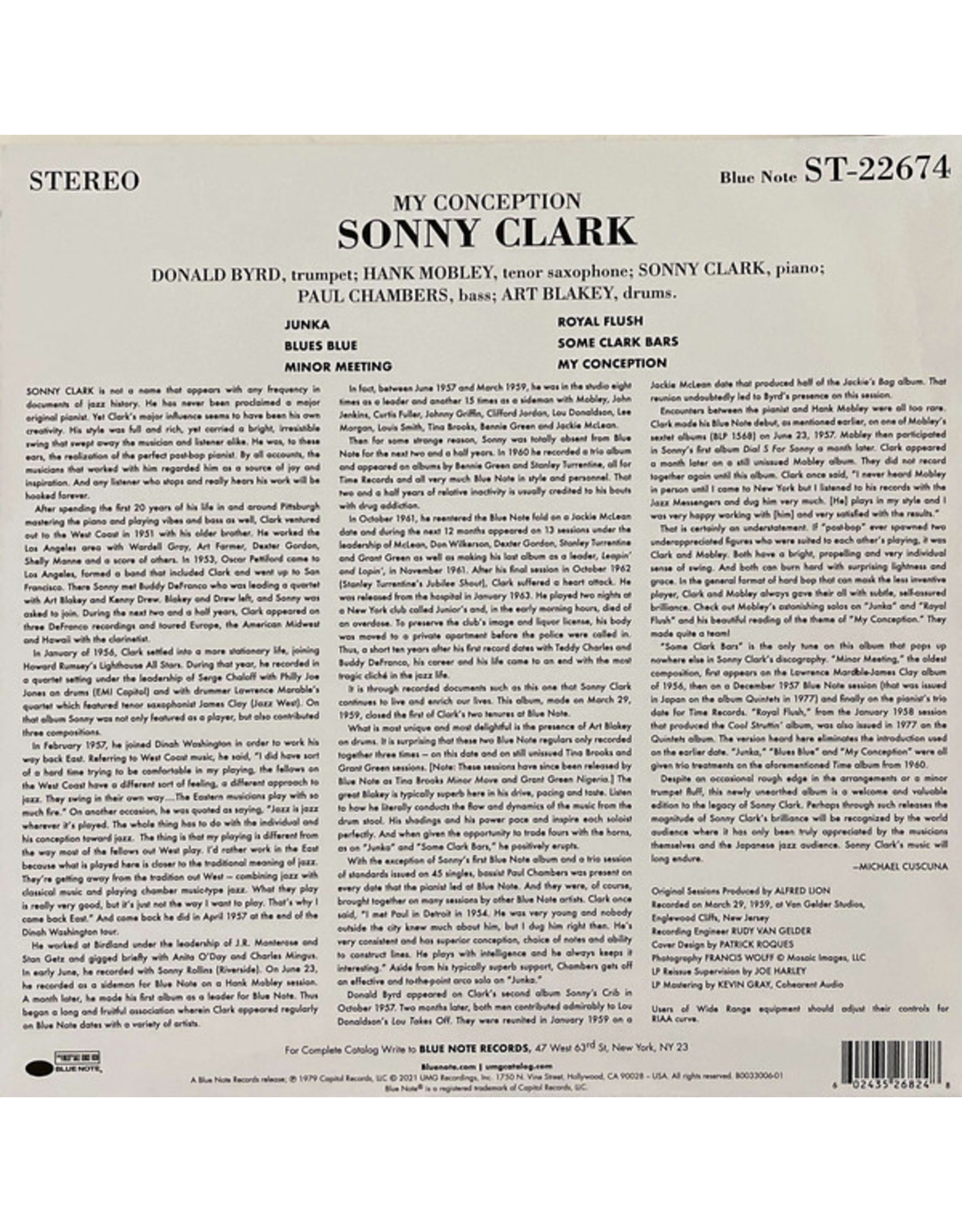 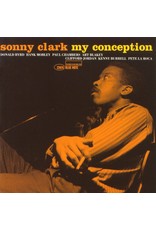 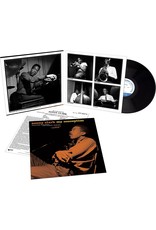 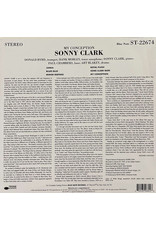 The soulful and elegant pianist Sonny Clark brings his A-game to his album My Conception, a record that was made in 1959 but not released until 1979. The album feature all Sonny Clark originals. Joining the pianist are a cast of hard bop masters including Hank Mobley on tenor saxophone, Donald Byrd on trumpet, Paul Chambers on bass, and Art Blakey on drums. Highlights from this session include the lead-off track “Junka”, the fiery brilliance of “Minor Meeting”, and Hank Mobley’s sublime soloing on “Royal Flush”.

B1: Royal Flush
B2: Some Clark Bars
B3: My Conception 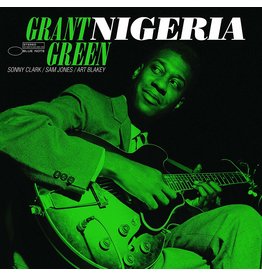 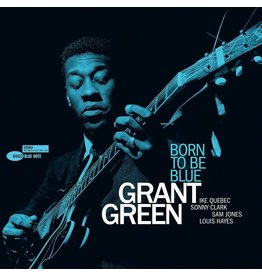 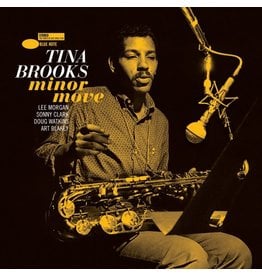 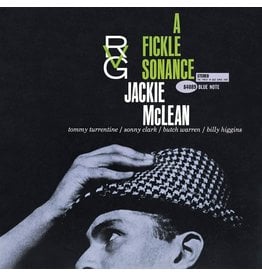 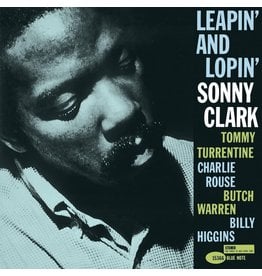 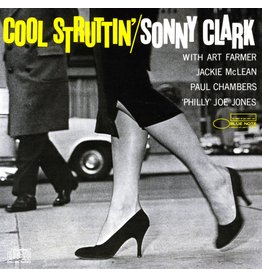 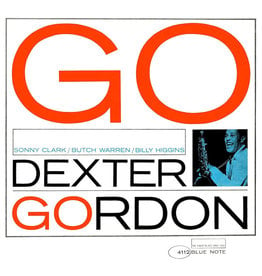 Featuring a quartet with Sonny Clark on piano, Butch Warren on bass, and Billy Higgins on drums, 'GO!' was a showcase of Dexter Gordon’s limitless creativity on hard-swinging numbers as well as his peerless artistry on ballads.
Dexter Gordon - Go! (Blue Note Classic)
C$29.99
Please accept cookies to help us improve this website Is this OK? Yes No More on cookies »