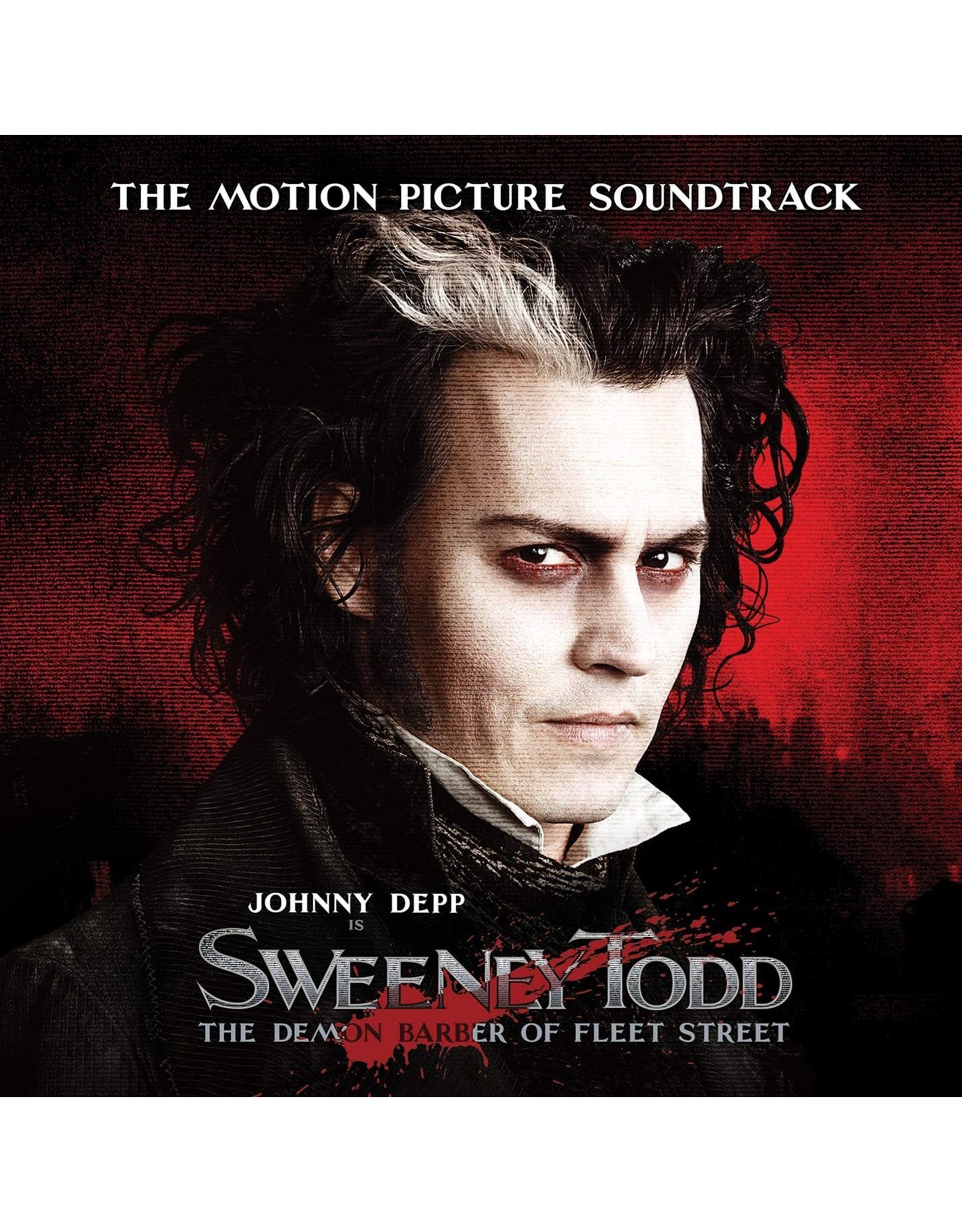 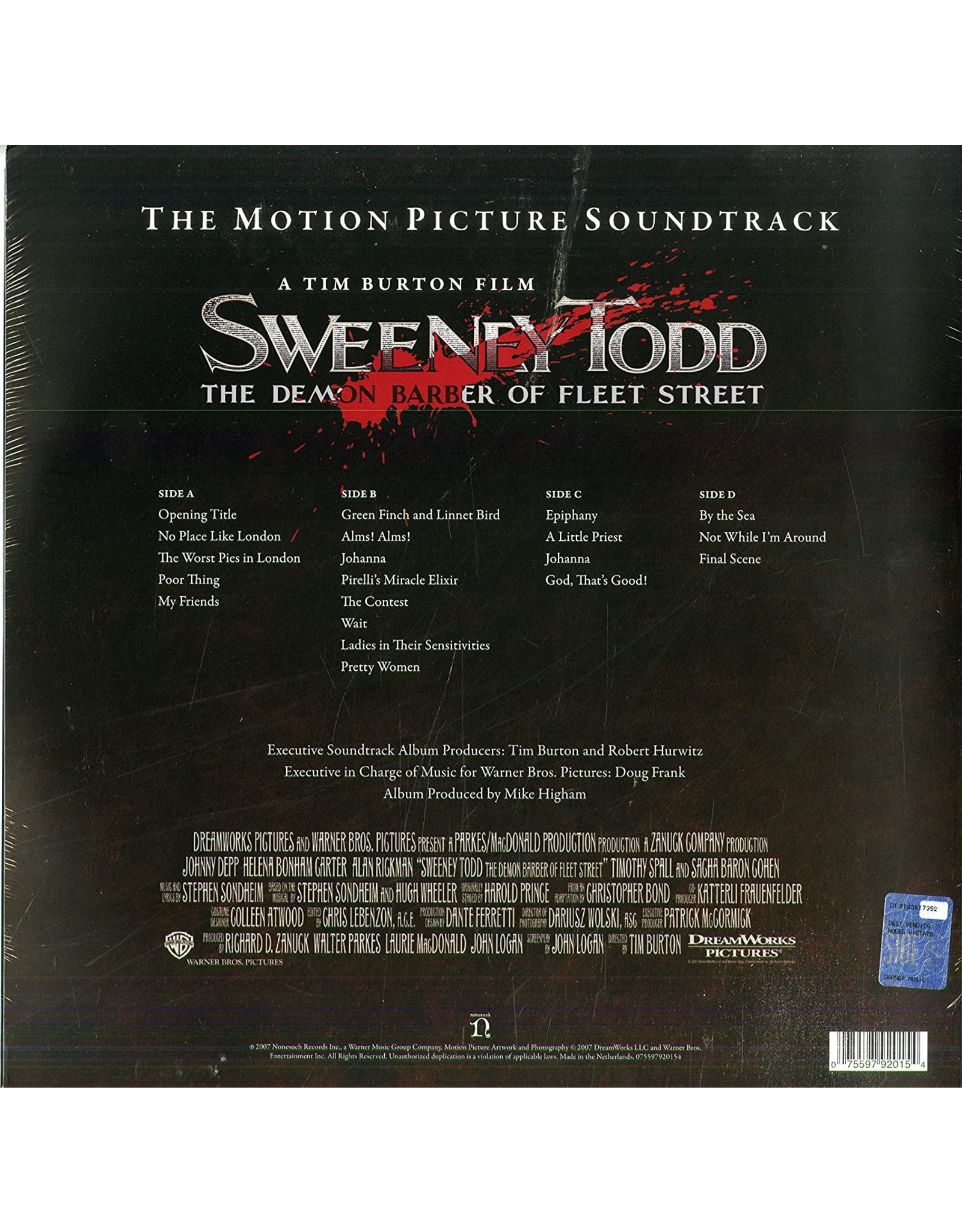 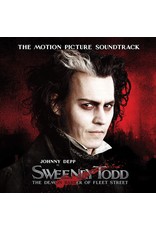 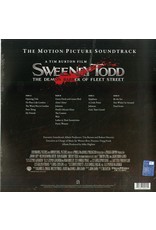 Available for the first time on vinyl! Tim Burton's timeless Sweeney Todd: The Demon Barber of Fleet Street features the music of the legendary composer Stephen Sondheim. The film stars Johnny Depp, Alan Rickman and Helena Bonham Carter who are featured on the soundtrack.

Stephen Sondheim was born in 1930 and raised in New York City. He graduated from Williams College, winning the Hutchinson Prize for Music Composition, after which he studied theory and composition with Milton Babbitt. He is on the Council of the Dramatists Guild, the national association of playwrights, composers, and lyricists, having served as its president from 1973 to 1981, and in 1983 was elected to the American Academy of Arts and Letters. In 1990, he was appointed the first Visiting Professor of Contemporary Theater at Oxford University and in 1993 was a recipient of the Kennedy Center Honors.

He has won Tony Awards for Best Score for a Musical for Passion, Into the Woods, Sweeney Todd, A Little Night Music, Follies, and Company. All of these shows won the New York Drama Critics Circle Award, as did Pacific Overtures and Sunday in the Park with George, the last also receiving the Pulitzer Prize for Drama (1985).