Soundtrack - West Side Story (Music From The Film) [Yellow Vinyl] 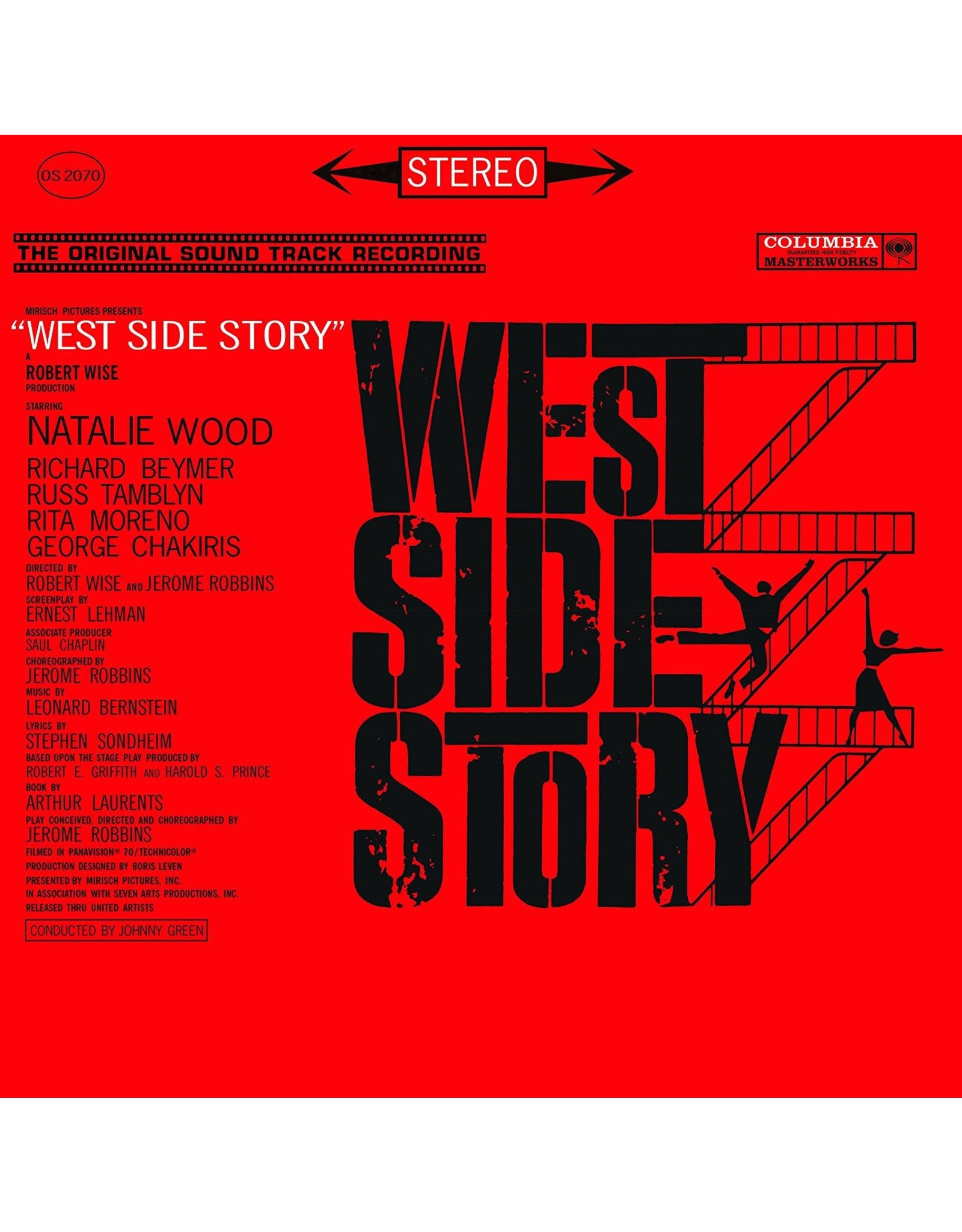 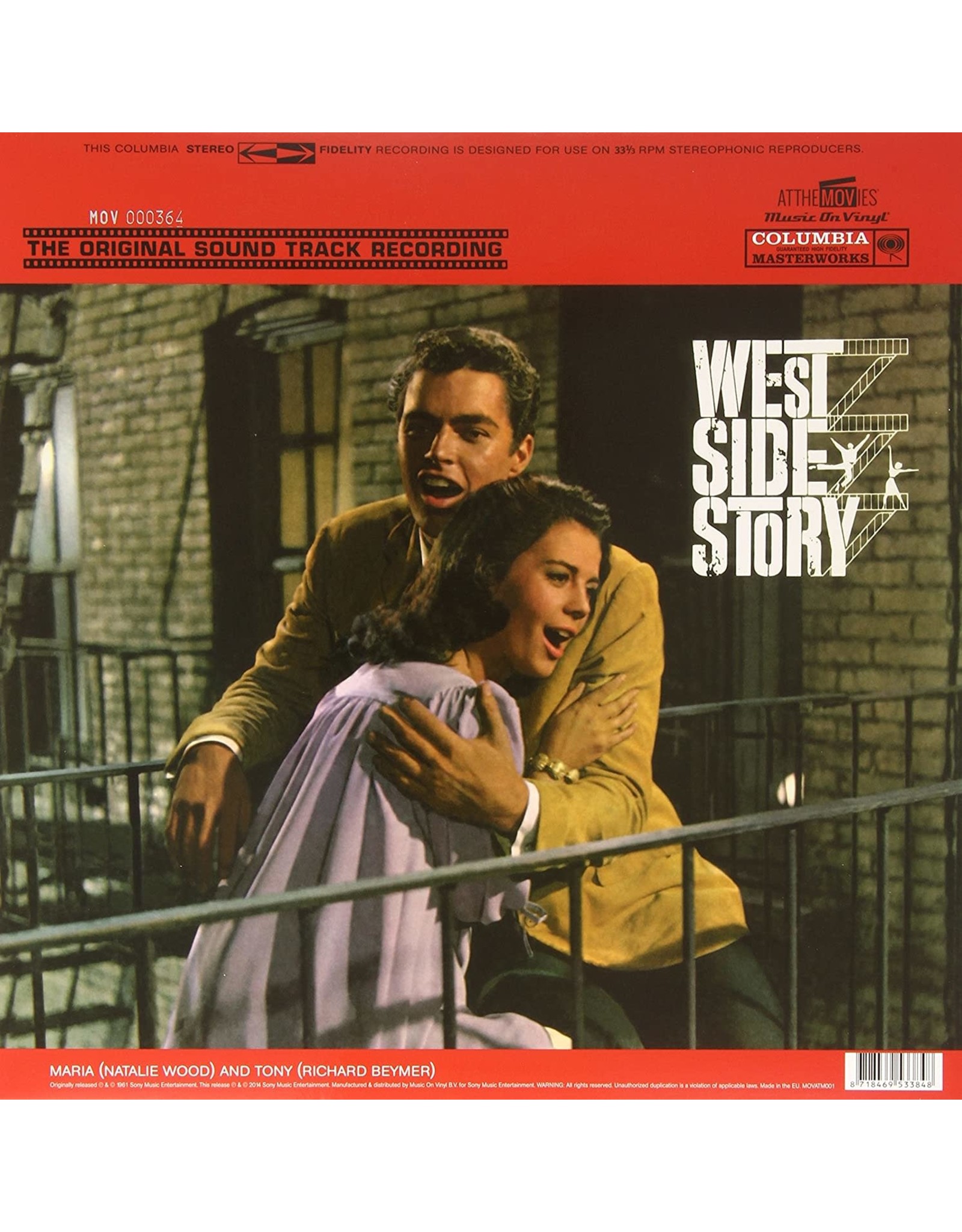 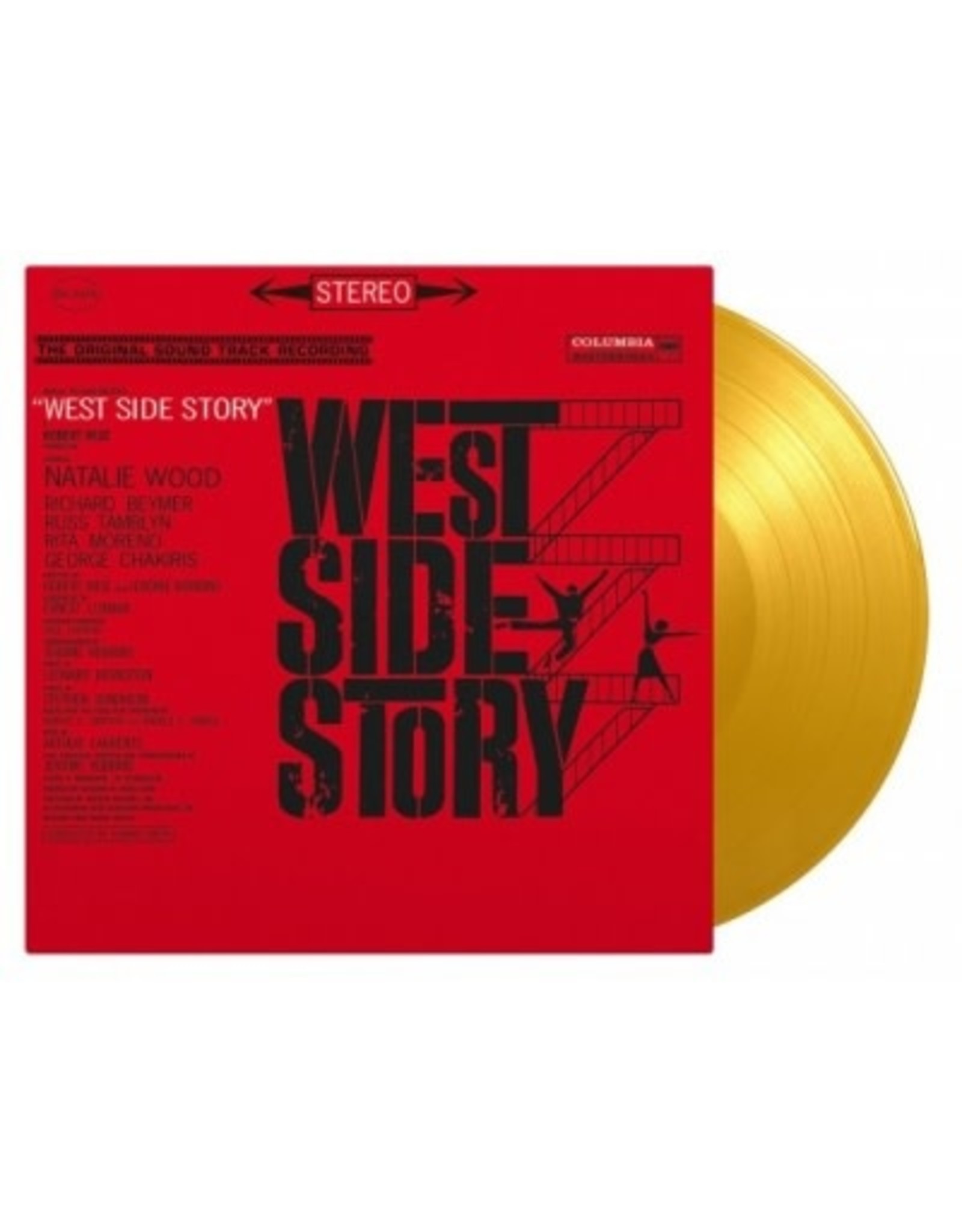 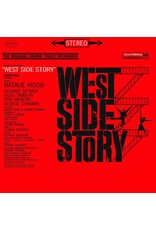 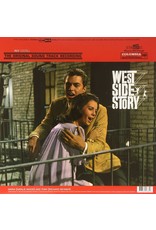 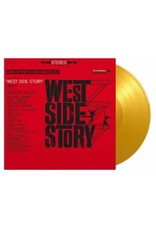 Leonard Bernstein and Stephen Sondheim's 1961 masterpiece West Side Story spent 54 weeks in the number one spot on the Billboard charts - the longest of any album in history - and won 2 Grammys the following year: "Best Sound Track Album - Original Cast" and Johnny Richards orchestrations of the movie score (on Kenton's West Side Story) also winning a Grammy in 1962 for "Best Large Ensemble Jazz Album" further bolstering the popularity of the movie and soundtrack. In the United States, it was the best-selling album of the 1960s, certifying three times Platinum in over two decades. 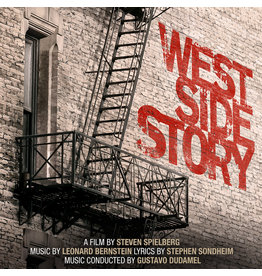 The 2021 adaptation of the 1957 musical, 'West Side Story' explores forbidden love and the rivalry between the Jets and the Sharks, Original music by Leonard Bernstein and cast performances from Ansel Engort, Rachel Zegler, Ariana DeBose, and Mike Faist.
Add to cart
Various - West Side Story [2021] (Music From The Film)
C$34.99
Please accept cookies to help us improve this website Is this OK? Yes No More on cookies »