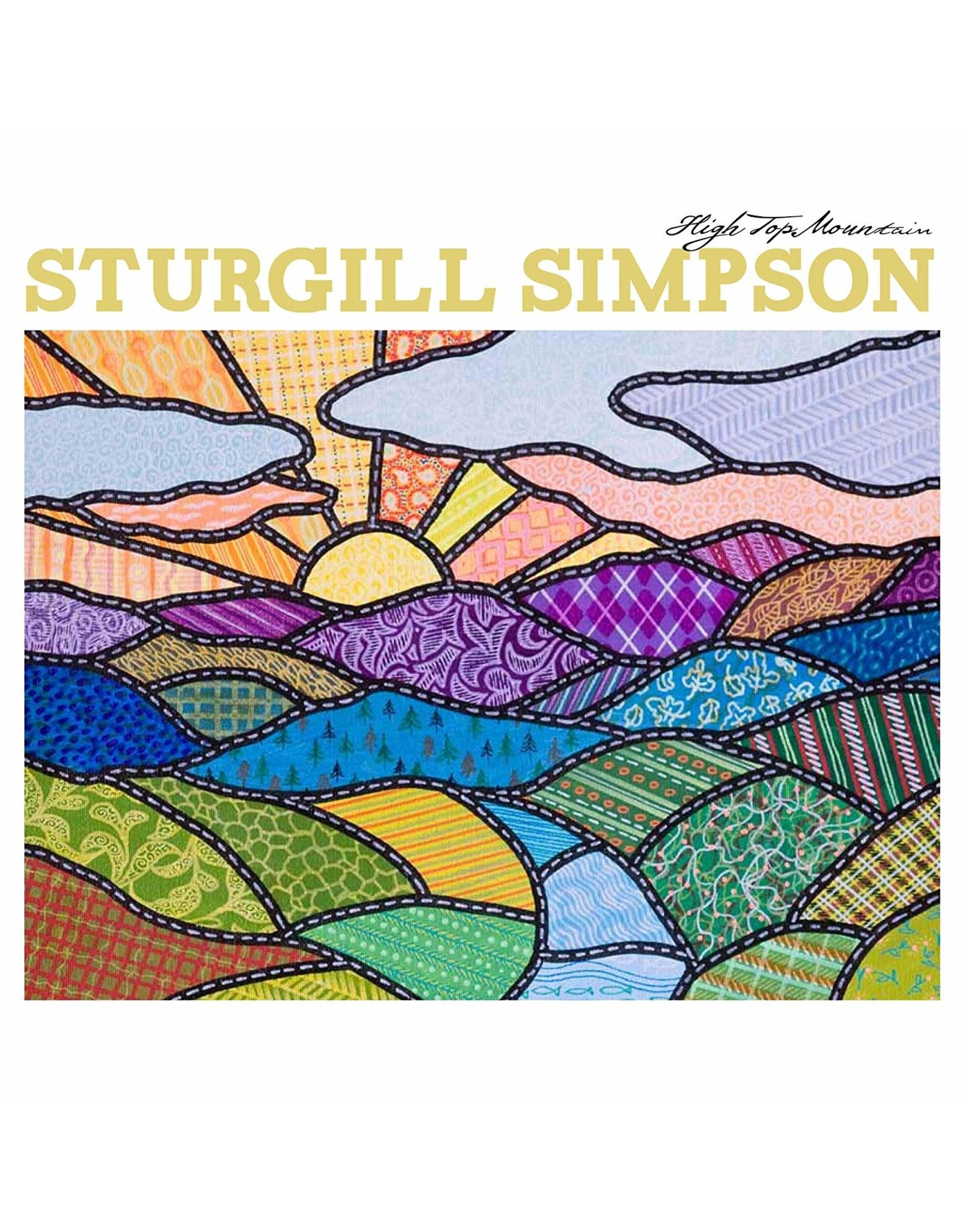 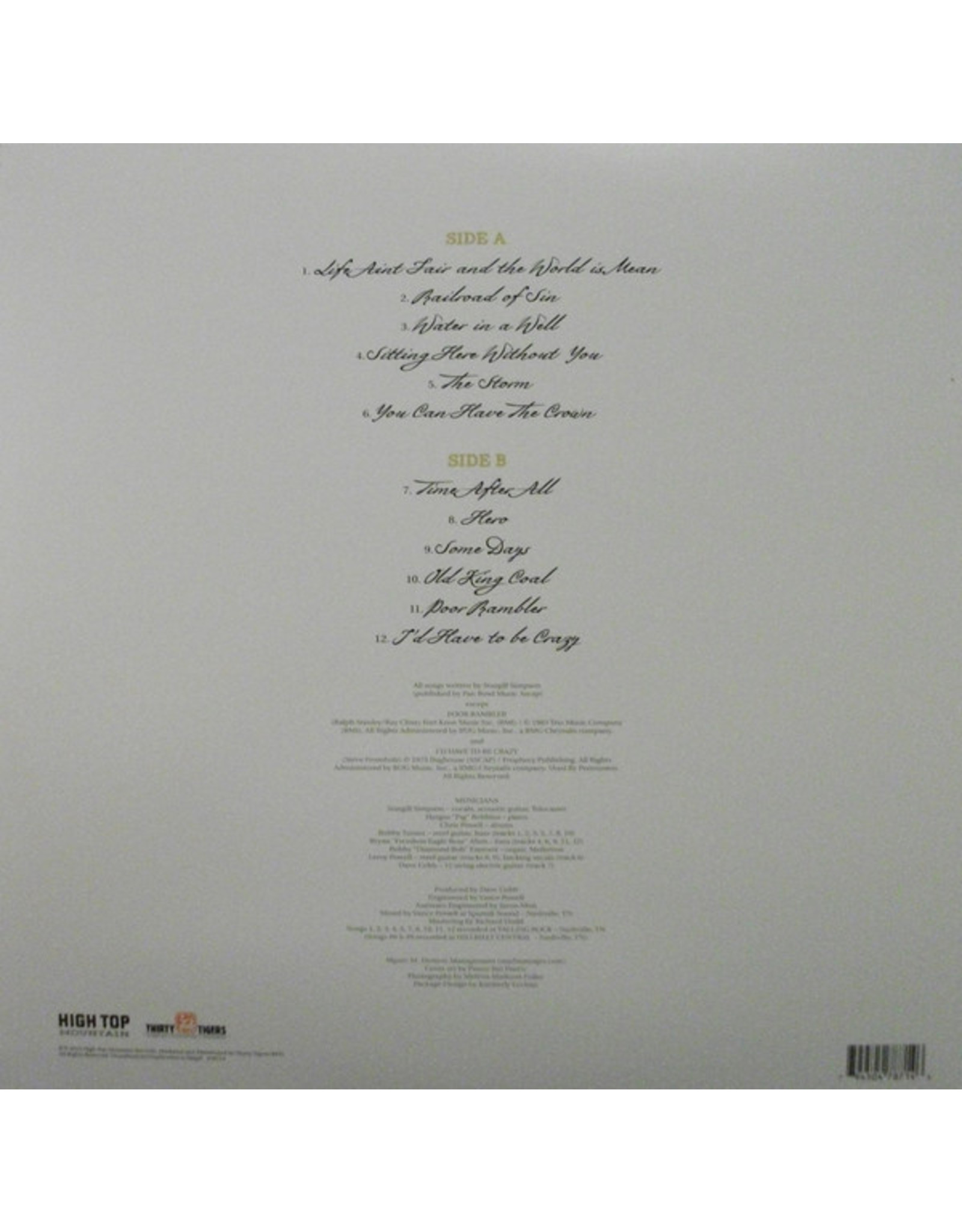 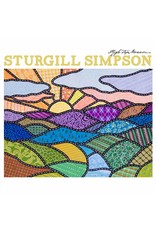 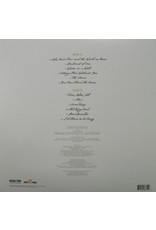 As soon as High Top Mountain begins to unspool, it's hard to shake the feeling that Sturgill Simpson's 2013 debut isn't some kind of tribute to Waylon Jennings. When the tempo slows down and the arrangements are stripped to an acoustic guitar, he can at times recall Jamey Johnson, but that troubadour himself owes a significant debt to Waylon, so having the slow tunes conjure Johnson isn't a dramatic shift in tone, but it does give High Top Mountain a bit of depth, suggesting Simpson knows he does not reside in 1978.

The album features the singles "Life Ain't Fair" and "The World Is Mean". 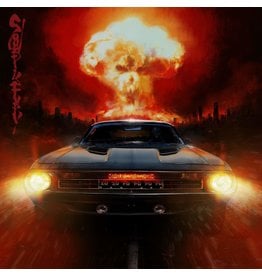 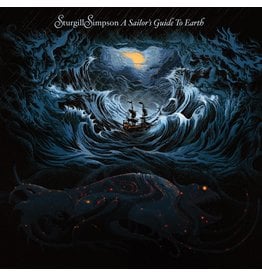