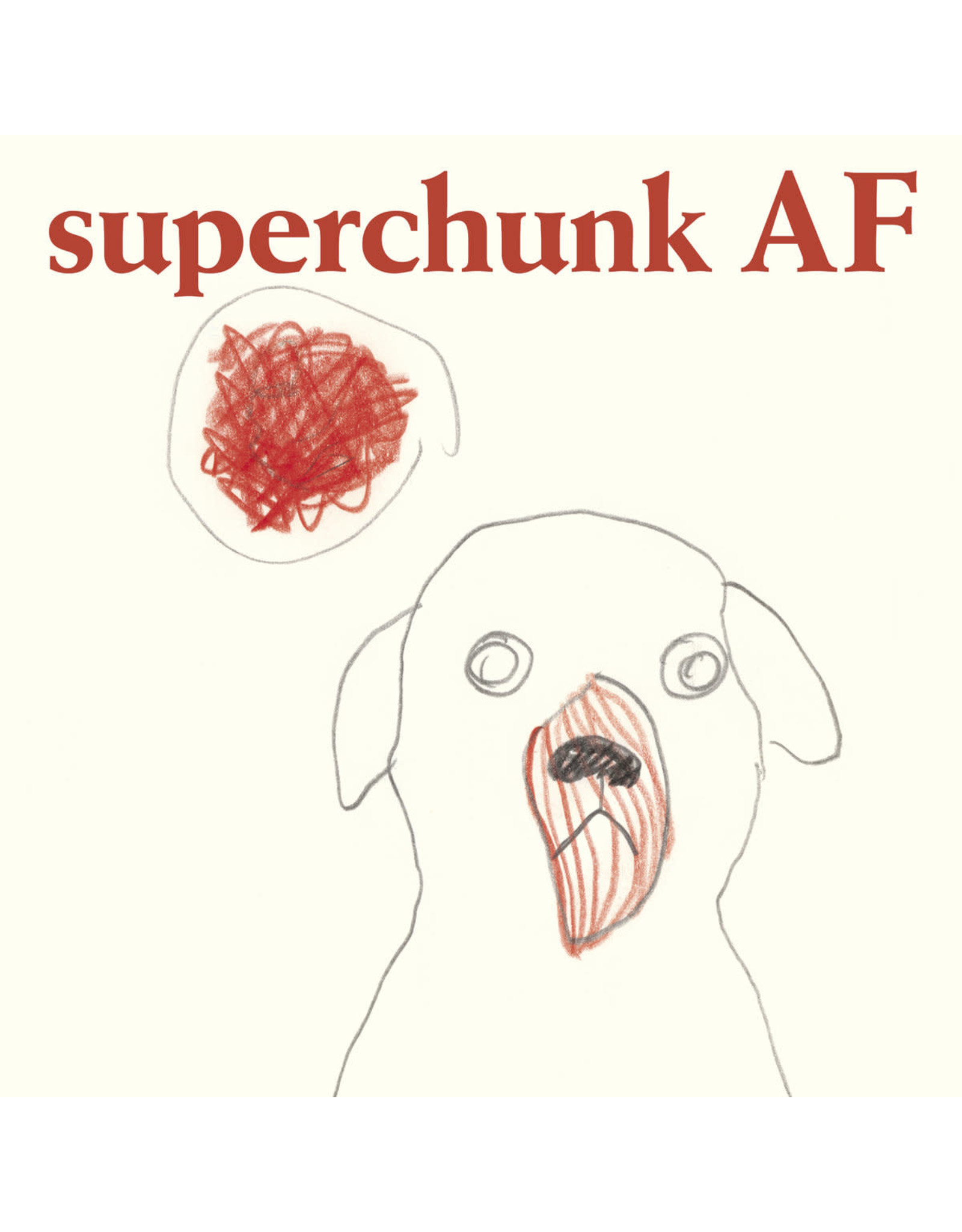 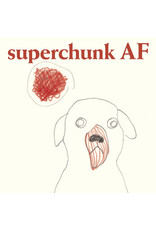 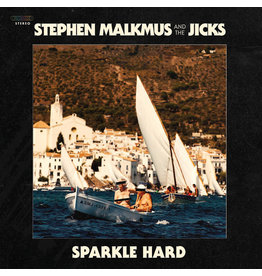 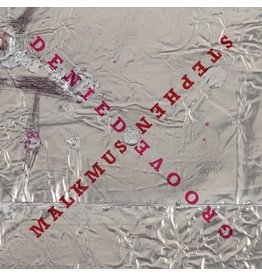 Groove Denied was written in Berlin and Oregon and It finds Stephen in a playful, exploratory mode recorded by himself in Oregon; Malkmus plays bass, organ, drum machines, a Roland 2080 and a Memorymoog alongside other instruments interspersed with loops
Stephen Malkmus - Groove Denied
C$28.99
Please accept cookies to help us improve this website Is this OK? Yes No More on cookies »