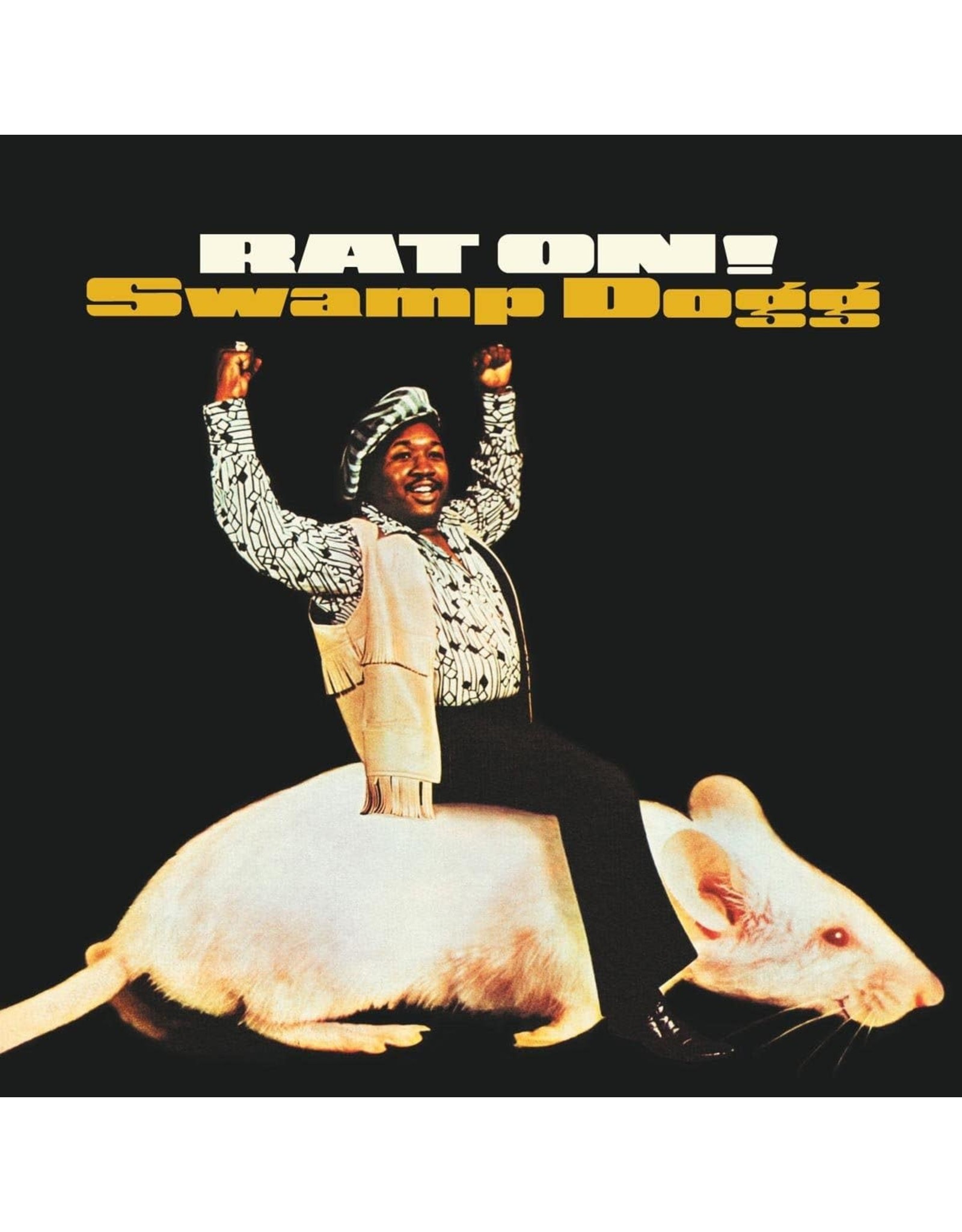 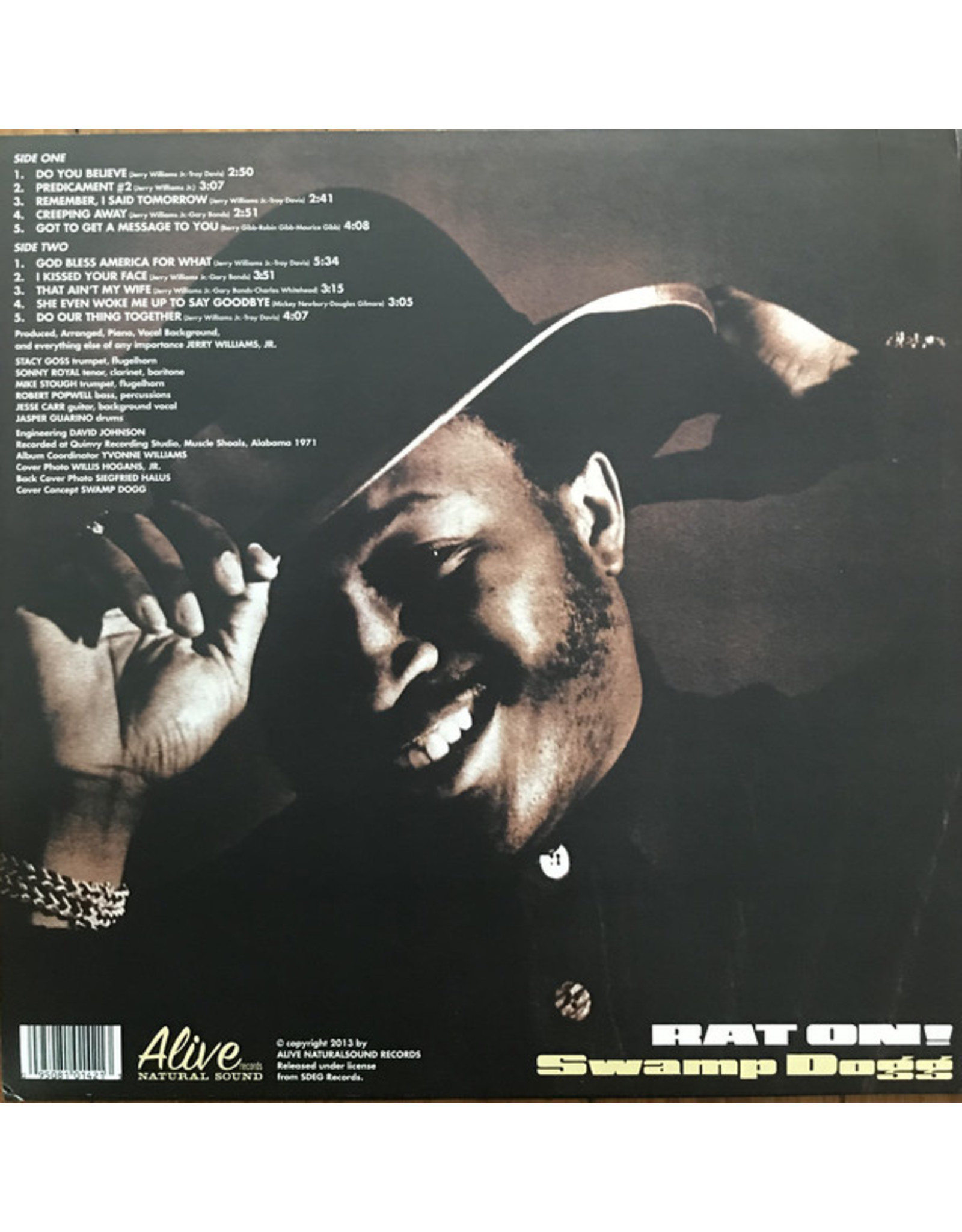 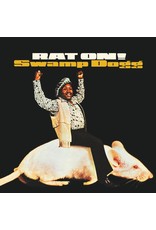 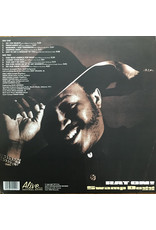 Swamp Dogg's second album Rat On! was originally released in 1971. Swamp Dogg sounds like a cross between General Johnson (of Chairmen of the Board) and Van Morrison; but as a songwriter, he's his own man.

Maverick soul artist Swamp Dogg (aka Jerry Williams) has been described as the "soul genius that time forgot," and "a strange combination of Sly Stone's progressive funk with Frank Zappa's lyrical absurdism." In the seventies he even made the famed Nixon's Enemies List. His recent colour vinyl reissue series is widely sought-after. 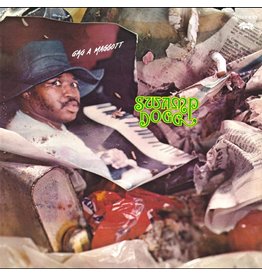 Swamp Dogg’s fourth album 'Gag A Maggot' isn’t as radical as his debut, but the grooves are funky and the lyrics are weird and soulful. Features “Mighty Mighty Dollar Bill” and “I Couldn’t Pay for What I Got Last Night.”
Swamp Dogg - Gag A Maggot
C$29.99 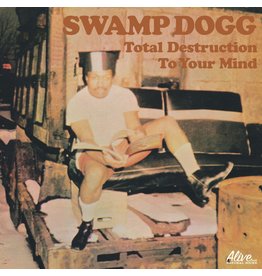 All the various undercurrents of the counterculture of the late '60s and early '70s, at the time were the foundation of this album, but the twist on Swamp Dogg's 1970 debut 'Total Destruction to Your Mind' is how he channels all these obsessions into the
Swamp Dogg - Total Destruction To Your Mind (Purple Vinyl)
C$29.99
Please accept cookies to help us improve this website Is this OK? Yes No More on cookies »