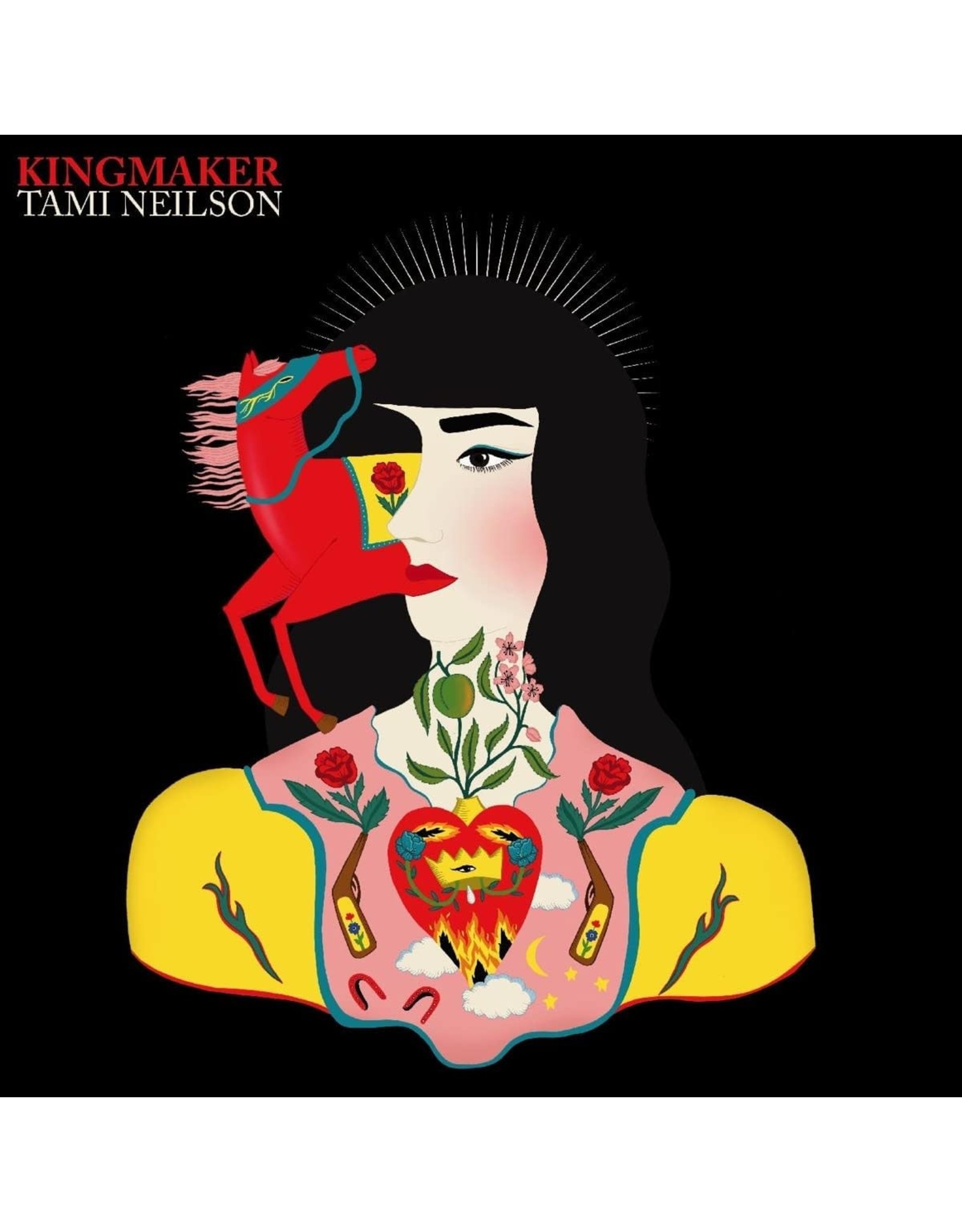 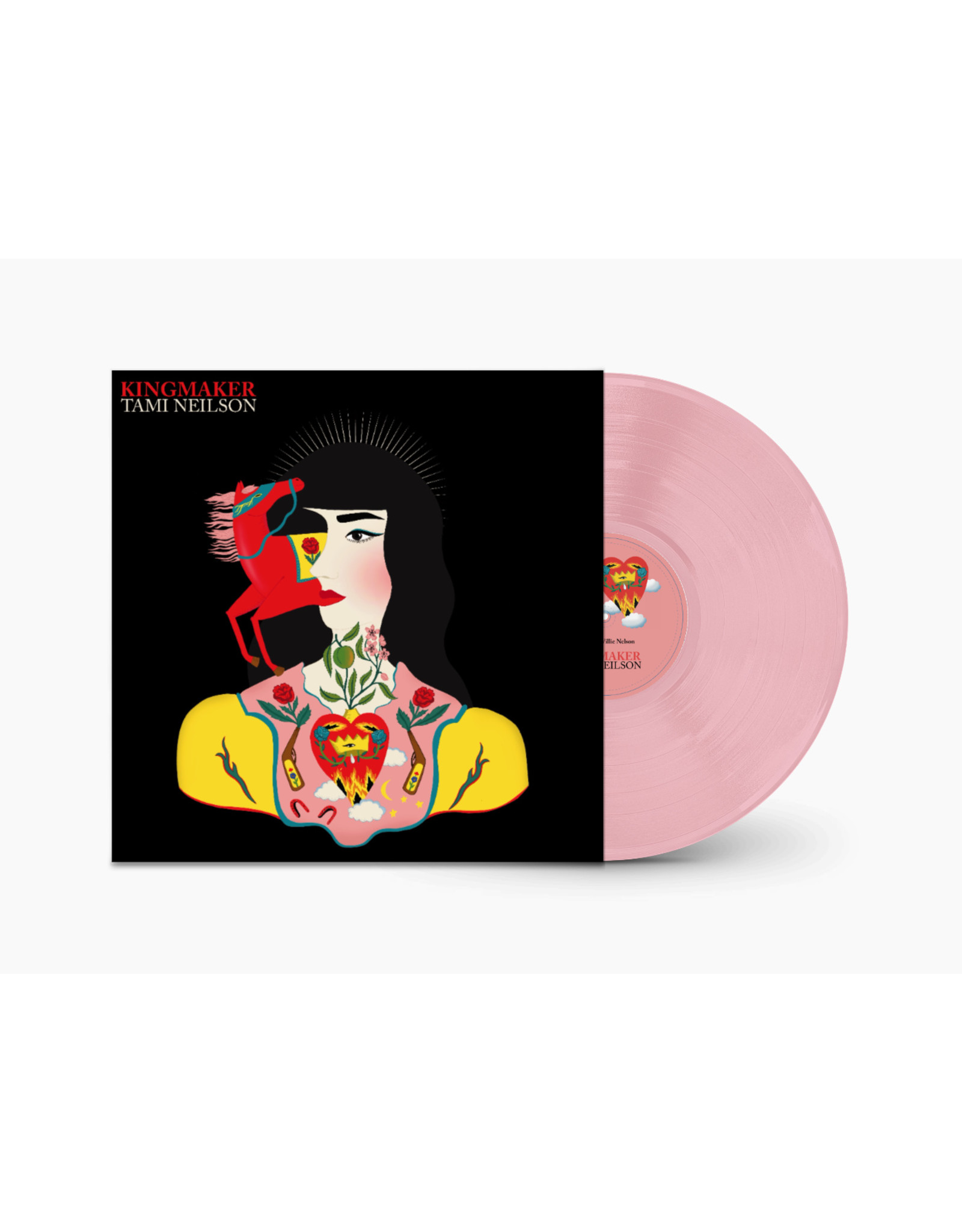 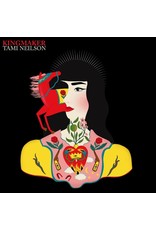 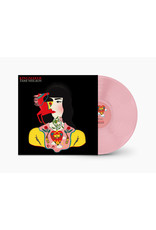 From being cradled as a baby in the arms of Roy Orbison, to performing a duet with Willie Nelson, you would think that Tami Neilson lived a country music fantasy life. However, in between these monumental occurrences, The Neilson Family Band were having to busk in the streets to put food on the table, performing gospel concerts to prisoners, and roaring down the road in an exploding RV to open for Johnny Cash, which Tami managed to do, at 18, in her pajamas. Her busking chops took her to the streets of Auckland looking for her big break. From open mic nights to clubs, to headlining theaters and major festivals, Tami has now won almost every New Zealand music award possible.

Tami Neilson returns in 2022 with Kingmaker, her fifth studio album. Recorded at Neil Finn’s Roundhead Studios, Kingmaker was born of the pandemic. The songs on this new record question gender roles and expectations of women in society. Tami shines a line on the misogyny that pervades the music industry. She sings of the underestimation of women, of their strength, power, and resilience in the face of structural and cultural barriers to their full participation in society.

Tami’s story is at the center of this feminist tapestry: from singing with Kitty Wells at the age of 10, slipping demo tapes into the laundry bags of stars to now singing with Willie Nelson on this album. From humble beginnings to success, on her own terms. Tami Neilson is a game changer, a cage shaker, a Kingmaker. 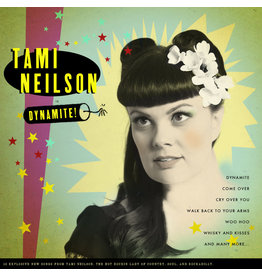 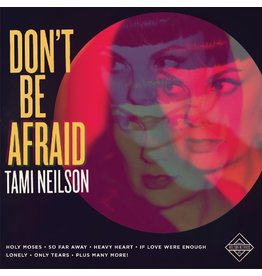 "Don't Be Afraid," the opening cut, is deep soul that will induce shivers. A classic country ballad, "Lonely" has soaring cosmopolitan strings and a stirring vocal cameo from rising Kiwi star Marlon Williams. The gospel strains are to the fore on both "Bu
Tami Neilson - Don't Be Afraid
C$27.99 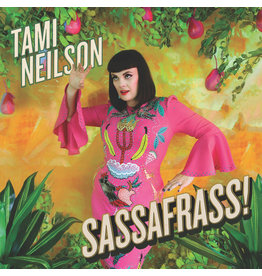 Above all, this is an important album that challenges the current social climate, and her own experiences as a woman, a mother and a daughter. The title of the album is perfect. Here is an experienced, much-admired singer worldwide, who addresses, wholehe
Tami Neilson - Sassafrass! (Color Vinyl)
C$26.99 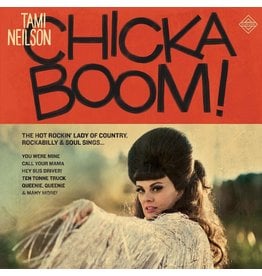 No one forgets the first time they saw Tami Neilson. She can hush a room with an original song that channels the hurting spirit of Patsy Cline or bring the audience to its feet on a rockabilly raver. Tami returns with her new album "CHICKABOOM!" for 2020.
Add to cart
Tami Neilson - CHICKABOOM! (Buttercream Vinyl)
C$23.99
Please accept cookies to help us improve this website Is this OK? Yes No More on cookies »