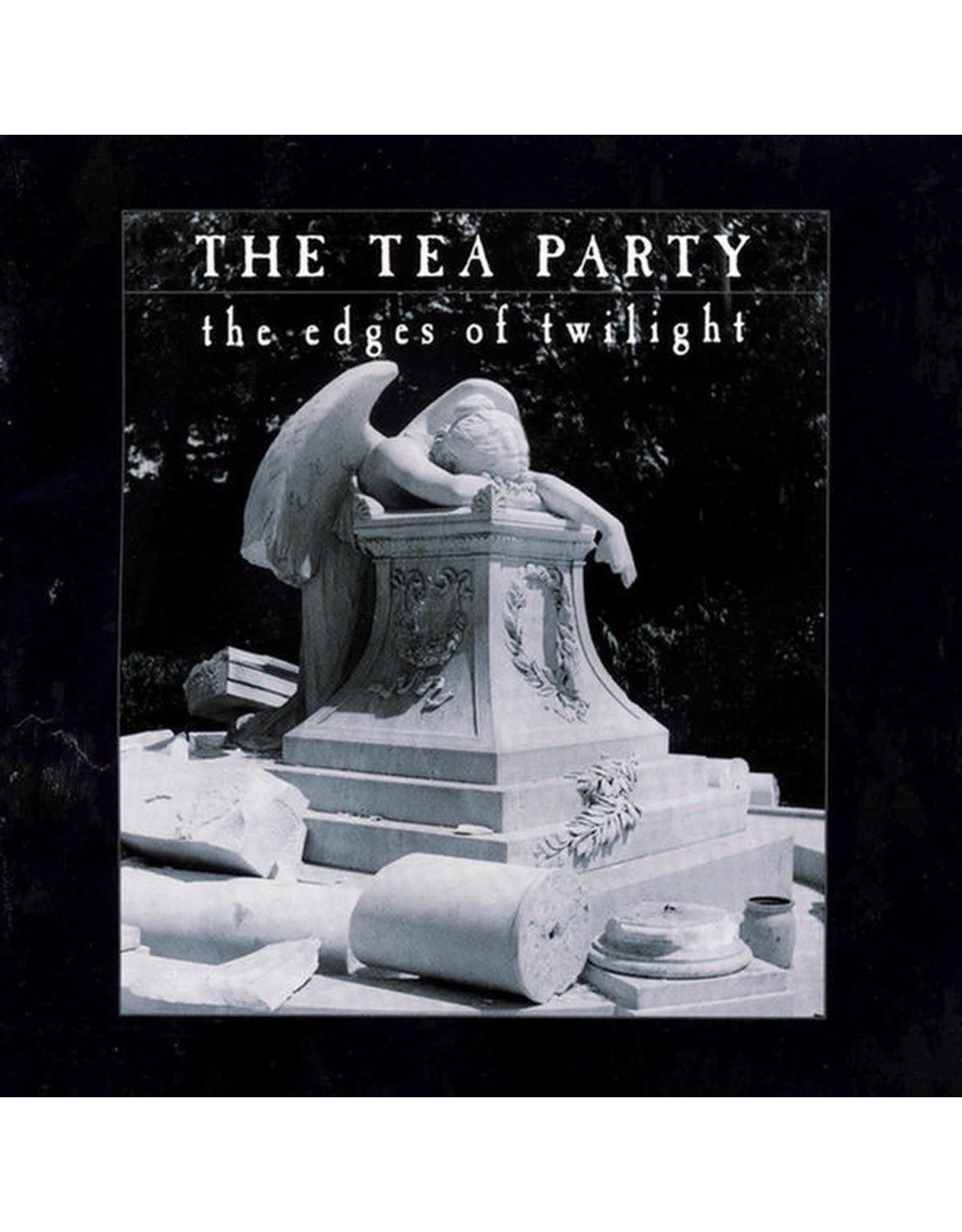 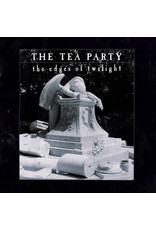 The Edges of Twilight (1995) is the third album by The Tea Party. The album features many instruments from around the world, giving various songs a strong world music flavour in addition to the rock/blues influences evident in the band's earlier releases. Jeff Burrows explained that "basically we wanted to expand upon the initial idea that we tried on Splendor Solis, which was trying to incorporate different styles of world music into our music. So with this album we became more familiar with many more instruments. In our minds we were trying to do for a rock album what Peter Gabriel does to pop by infusing various cultures, percussion and exotic sounds into it." 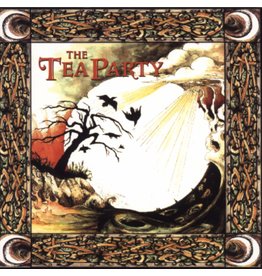 Splendor Solis (1993) is the second album by Canadian rock band The Tea Party, and their first major label release on EMI Music Canada. The album sold very well in Canada, reaching #20 on the Canadian album chart and achieving platinum status in 1994 and
Tea Party - Splendor Solis (Color Vinyl)
C$39.99
Please accept cookies to help us improve this website Is this OK? Yes No More on cookies »