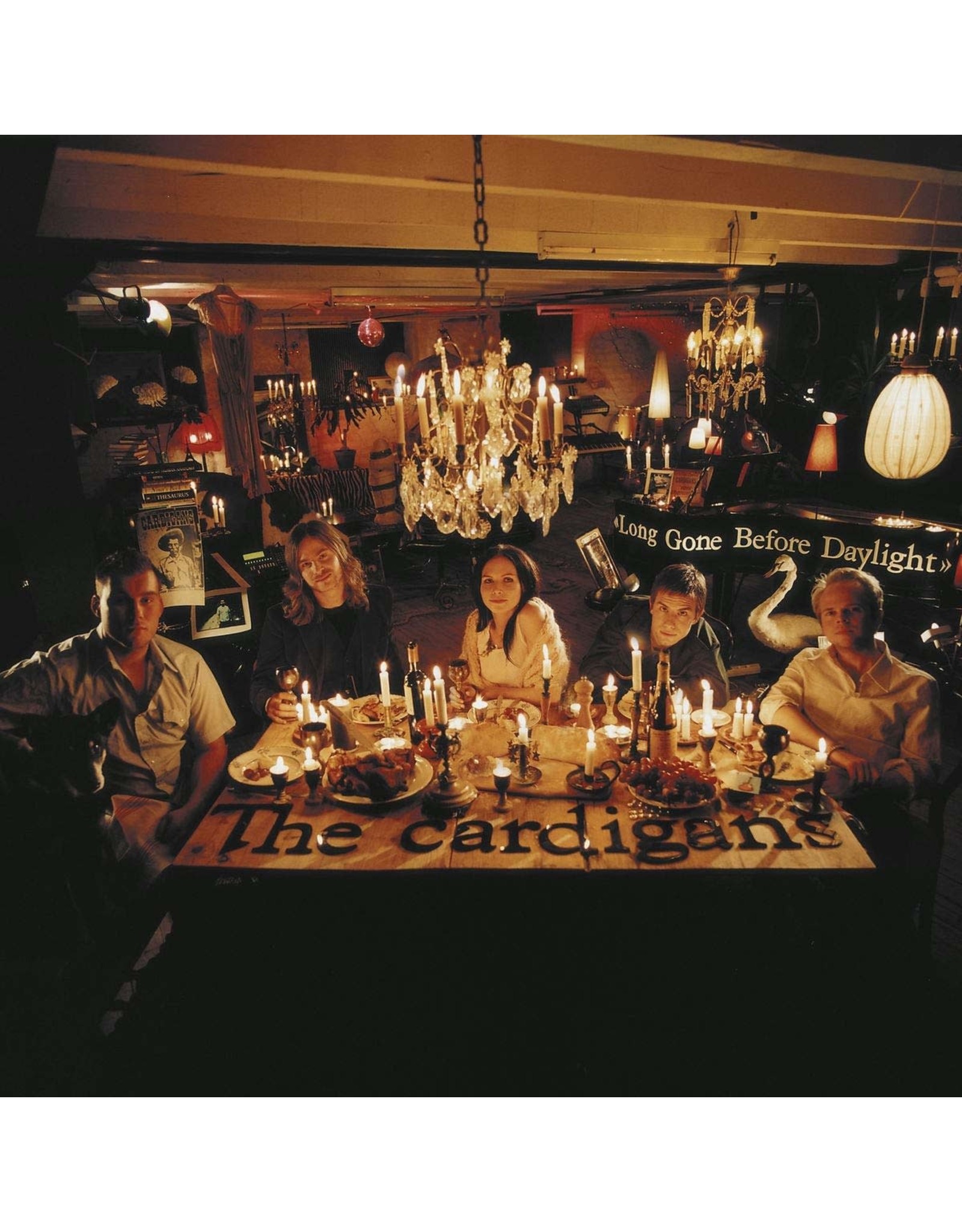 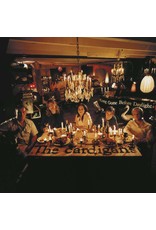 Long Gone Before Daylight is The Cardigan's long-awaited follow up to their critically acclaimed 1998 album Gran Tourismo. It marked another shift in the Swedish quintet's sound as they effortlessly wound elements of country music and to some degree, alternative rock into the record's rich round. It's thought that Nina Persson's subsequent side project A Camp, (with Sparklehorse's Mark Linkous) was an influence on the band’s new sound. The 2003 record features the singles "For What It's Worth" , "You're the Storm" and "Live and Learn" 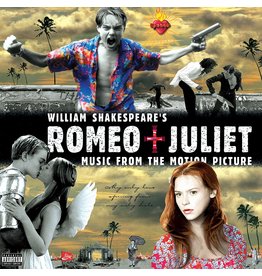 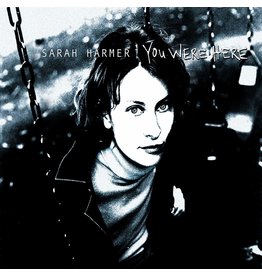 On her US debut album "You Are Here", Sarah incorporates roots, pop, and folk sensibilities. Harmer performs what might be called "homemade" music, writing intensely personal lyrics about relationship anticipation and angst, setting them afloat on simple
Add to cart
Sarah Harmer - You Were Here (20th Anniversary)
C$29.99 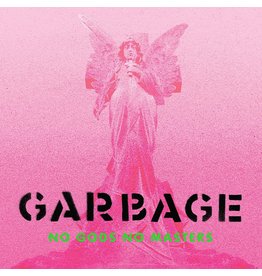 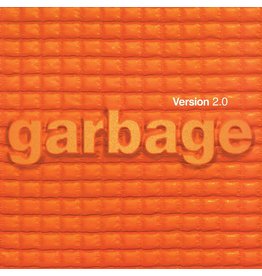 Garbage returned with their much-anticipated sophomore album 'Garbage 2.0' in 1998. The record features six hit singles "Push It", "I Think I'm Paranoid", "Special", "When I Grow Up", "The Trick Is to Keep Breathing" and "You Look So Fine".
Garbage - Garbage 2.0 (UK Edition)
C$56.99
Please accept cookies to help us improve this website Is this OK? Yes No More on cookies »