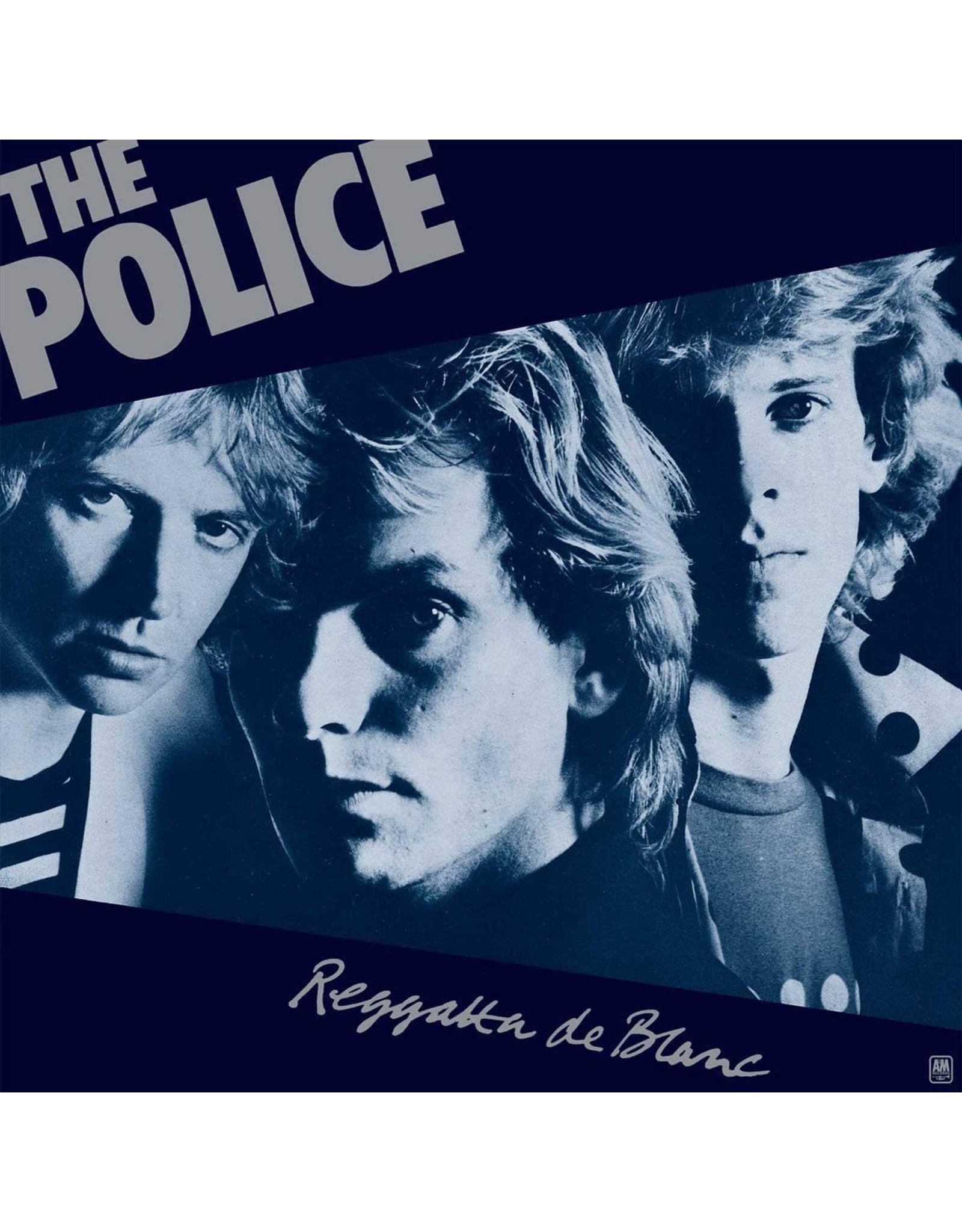 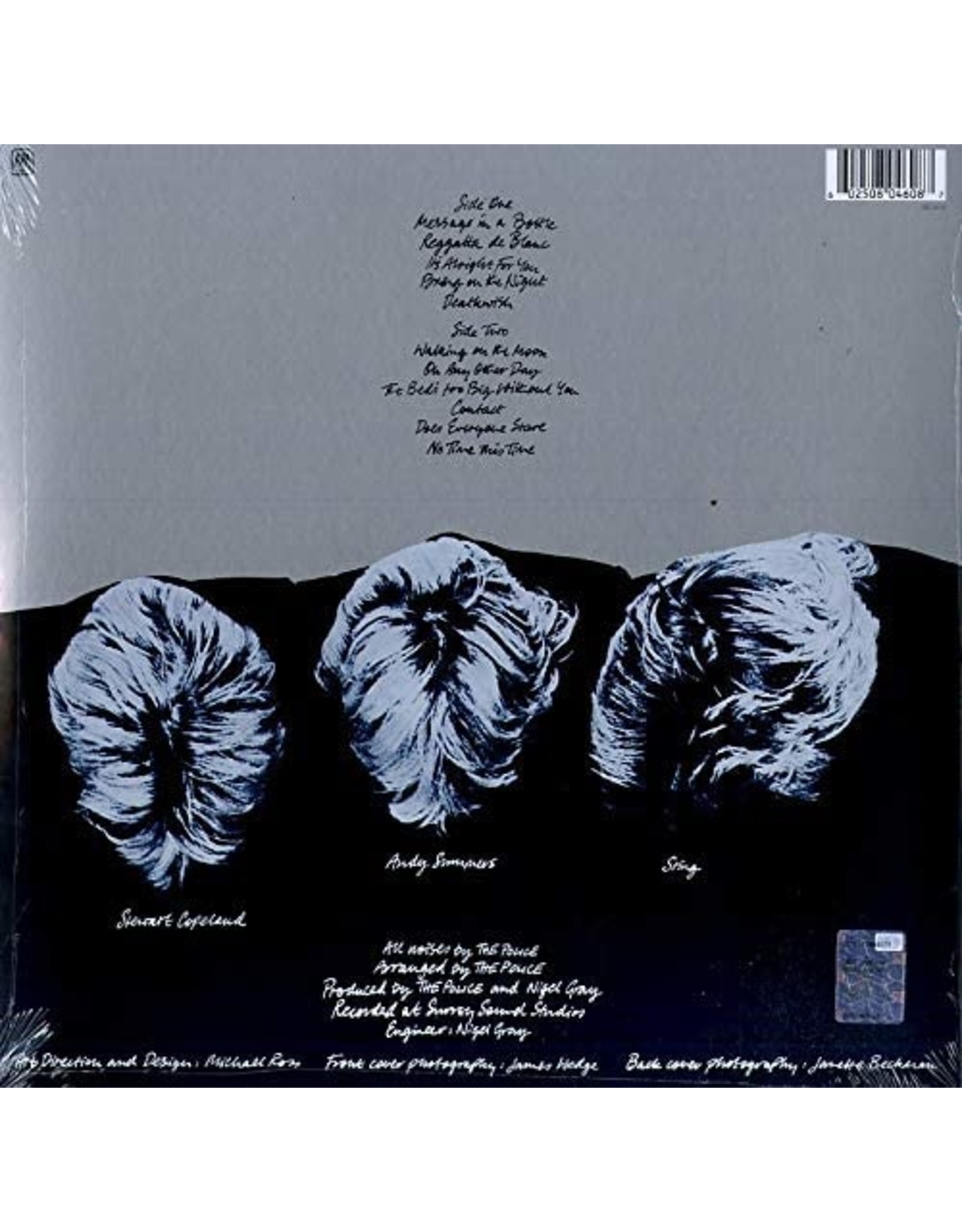 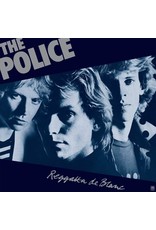 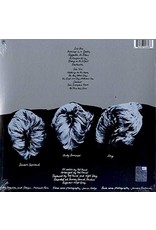 The Police returned with their sophomore album 'Reggatta de Blanc' in October 1979. The record features the singles "Message In A Bottle, "Walking On The Moon", "Bring On The Night" and "The Bed's Too Big Without You". In 2012, Rolling Stone magazine named it one of their 500 greatest albums of all time.

Formed in 1977, The Police are comprised of Sting, Stewart Copeland and Andy Summers. During their existence, their contribution to the lexicon of rock was immense. The originality of their music fused elements from both punk and reggae to form a brilliant new style that can only be described as “Music of The Police.” 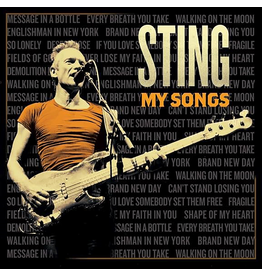 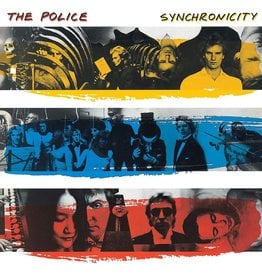 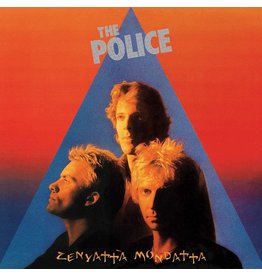 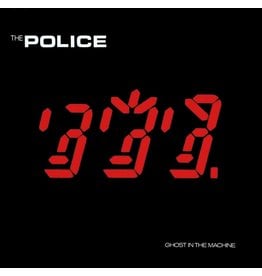 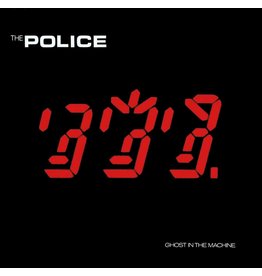 For their fourth album, 1981's 'Ghost in the Machine', the Police re-focused their sound from reggae-rock to jazz inflected pop-rock. Featuring "Every Little Thing She Does Is Magic", "Invisible Sun" and "Spirits In The Material World".
Add to cart
Police - Ghost In The Machine (2019 Remaster)
C$29.99 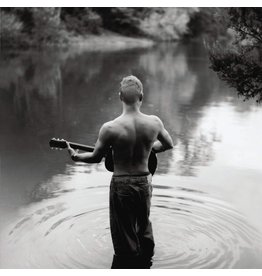 This 2011 collection of solo tracks from Sting represent a diverse cross section of his enduring solo career. Highlights include the hits "If You Love Somebody Set Them Free", "Fields of Gold", "If I Ever Lose My Faith In You" and "Englishman In New York"
Sting - Best of 25 Years
C$34.99
Please accept cookies to help us improve this website Is this OK? Yes No More on cookies »