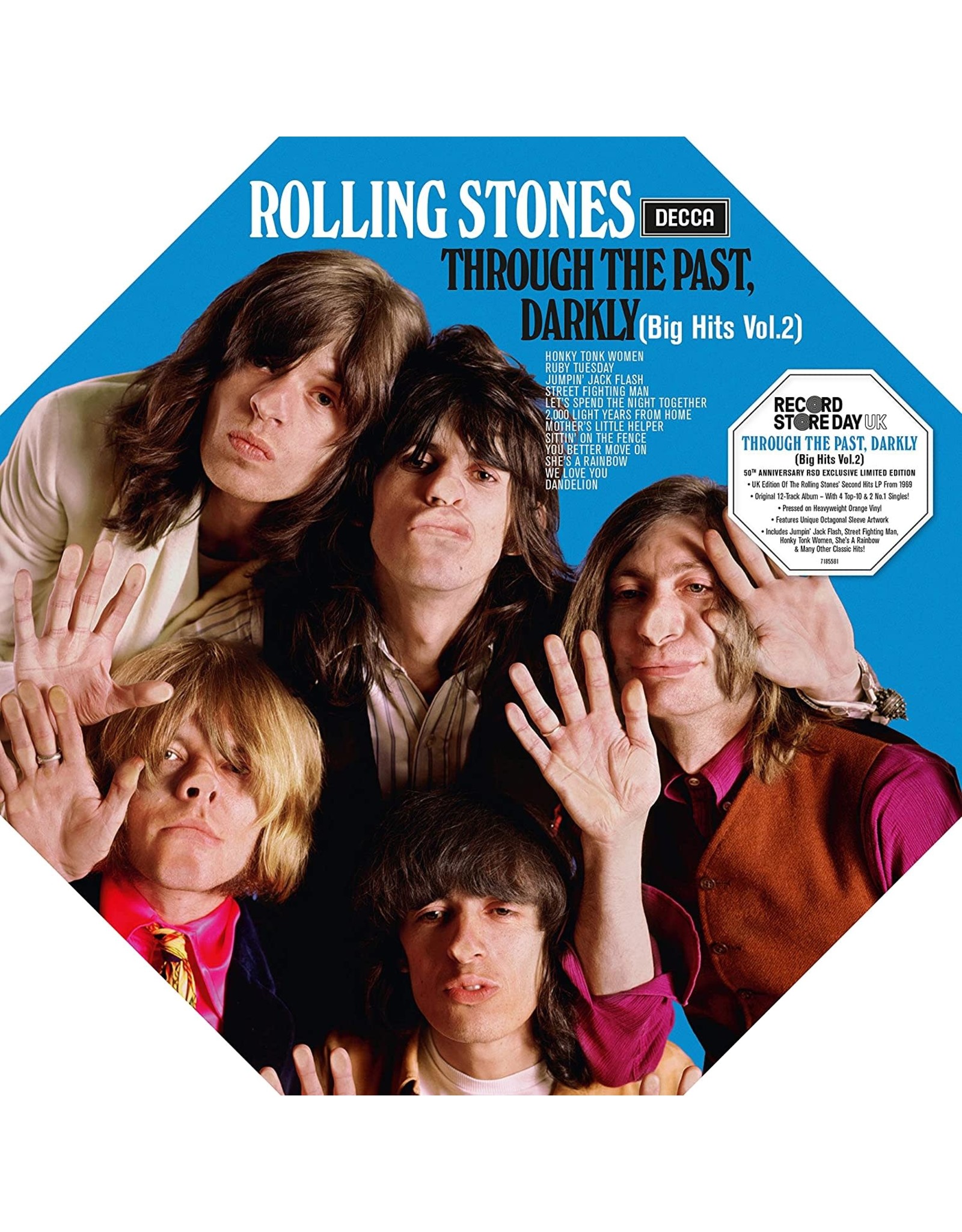 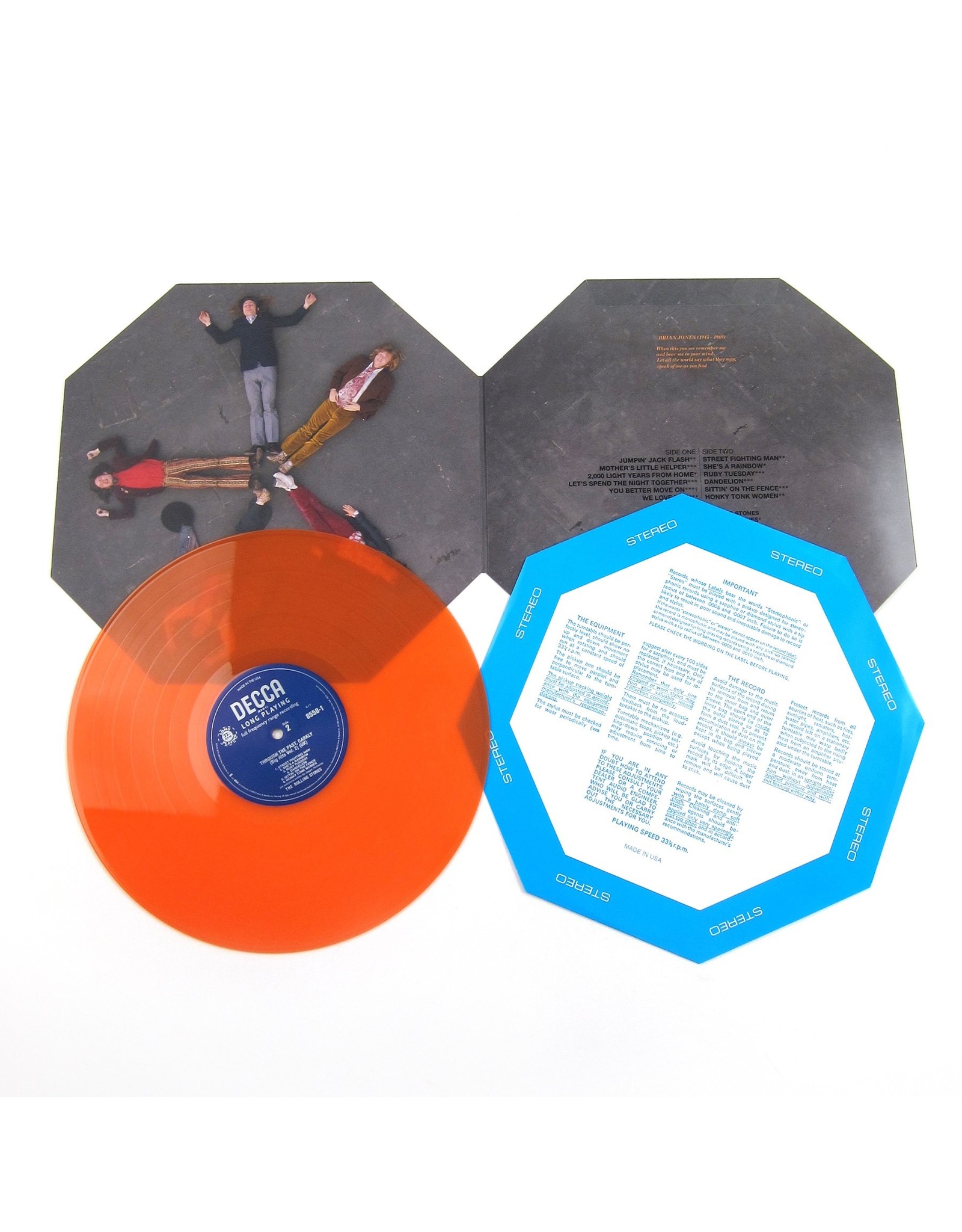 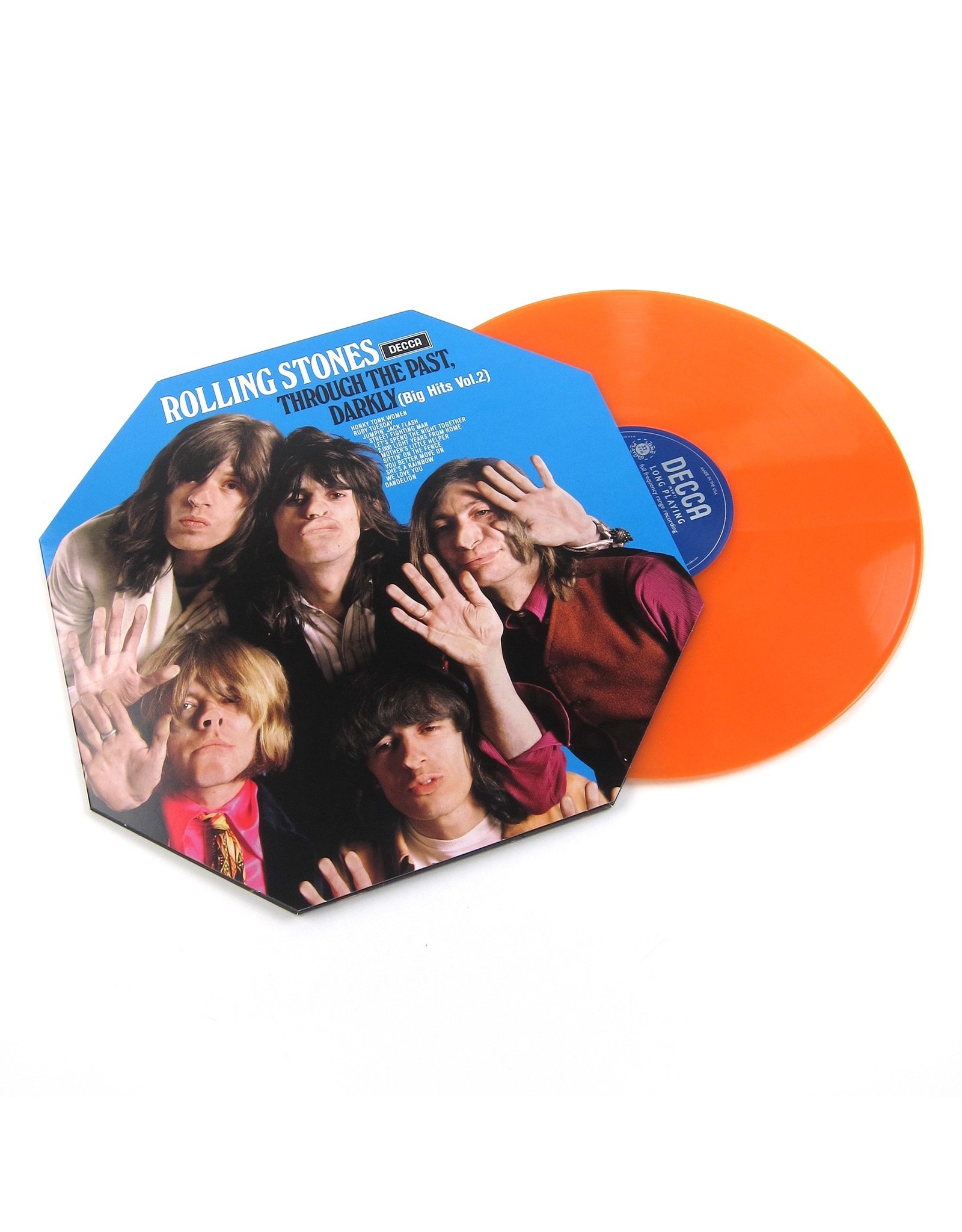 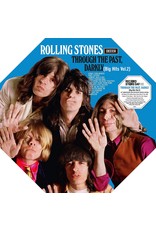 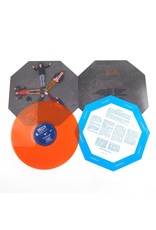 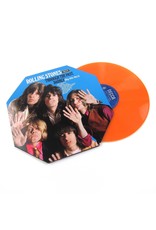 The Rolling Stones gave fans in 1969 Through The Past Darkly, their second greatest hits album. This is one of the great party records, loaded with so many favourites - it's loud, tough, flashy rock and roll. It features classics like "Ruby Tuesday", "Jumpin' Jack Flash", "Honky Tonk Woman" and more. This album is a companion release to their first greatest hits package originally released in 1966.

Even if fans already have every song on Flowers, Aftermath, Between the Buttons, and Beggars’ Banquet, all together they’ve probably never sounded as good as they do on this stereo remastered vinyl. Whether or not the songs were chosen with great care or virtually at random, they form an album of tremendous impact. 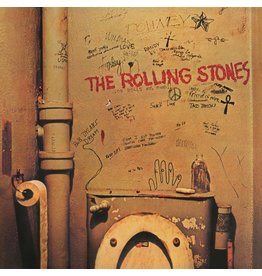 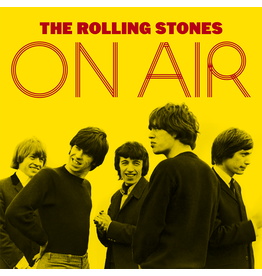 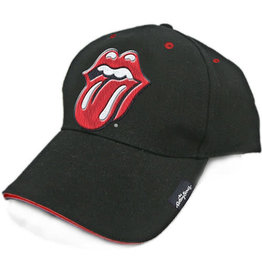 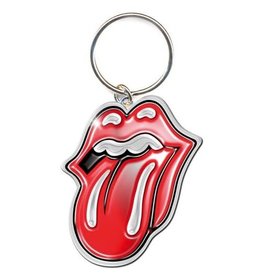 Officially Licensed. Celebrate the 60th Anniversary of The Rolling Stones with this T-shirt featuring a plastered print of the band's iconic tongue logo that serves a more vintage-inspired look.
Add to cart
The Rolling Stones / Plastered Tongue Logo Tee
C$29.99
Please accept cookies to help us improve this website Is this OK? Yes No More on cookies »