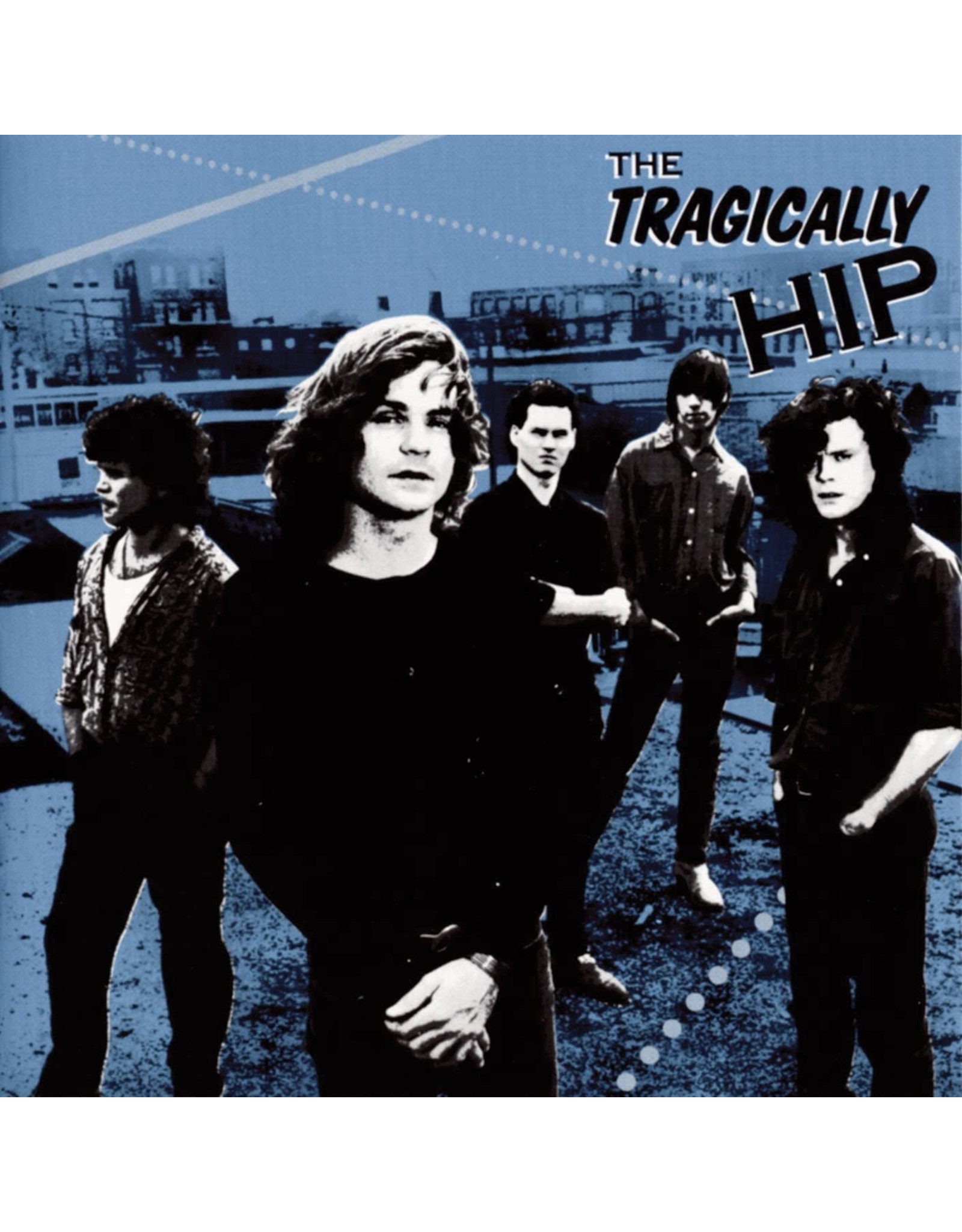 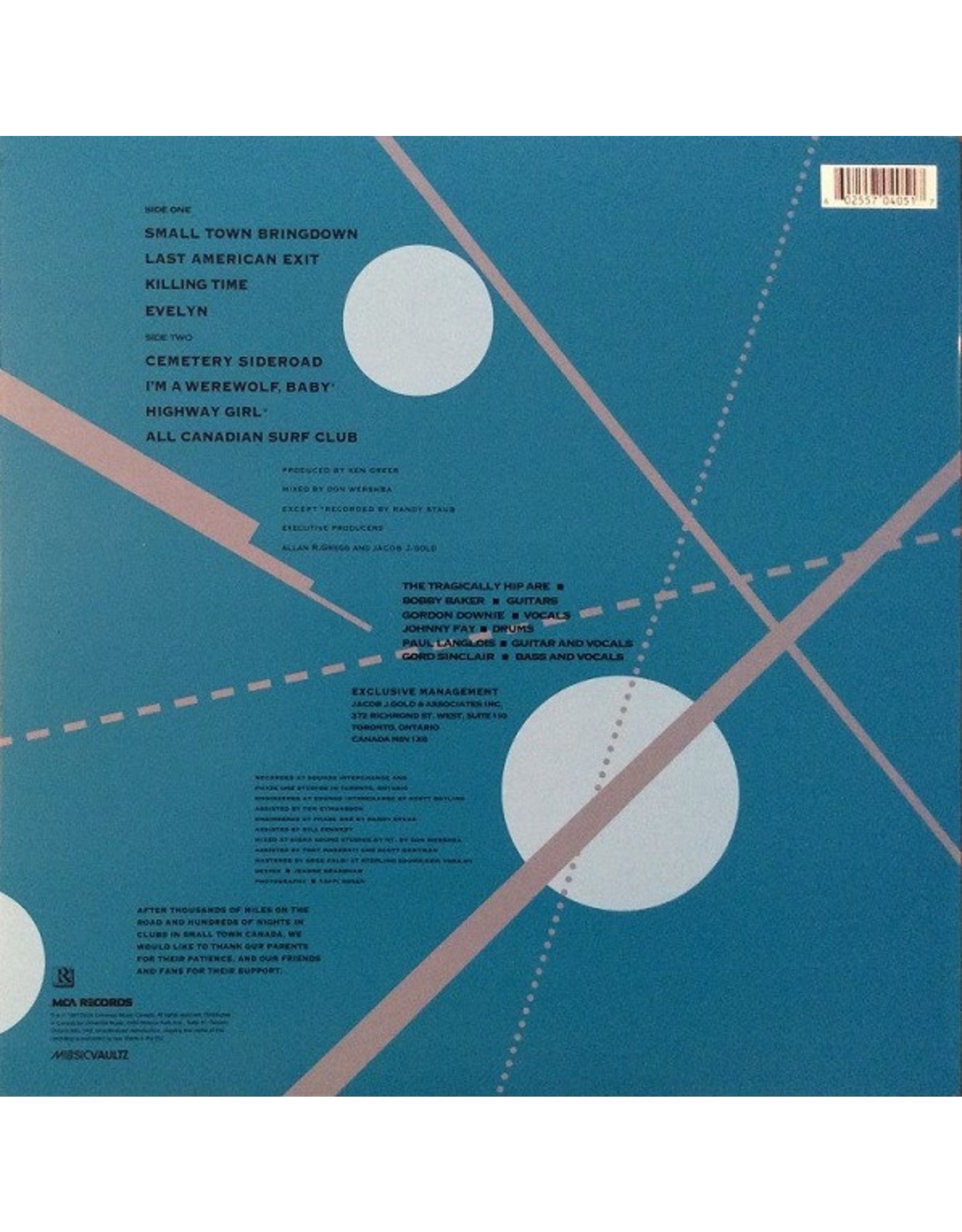 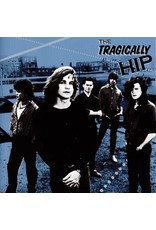 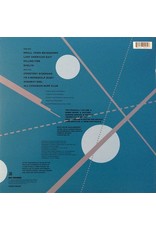 The Tragically Hip's debut EP was released only in the Kingston, Ontario area in late 1987 and then eventually Canada wide in January 1988. After doing a cross country tour to support the release of the EP, the band was signed a long term contract with MCA Records in December 1988.

A live version of "Highway Girl" was released in 1991 as a B-side to "Twist My Arm", in which Gord Downie tells the story of a suicide pact between a man and his girlfriend. It was a hit on Canadian radio, allowing the song to chart considerably higher than in it's original form.

Heavyweight vinyl produced by MusicVaultz for MCA Records in 2016. 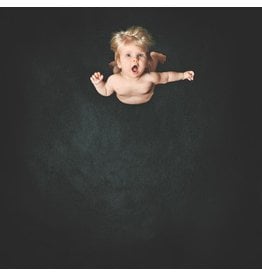 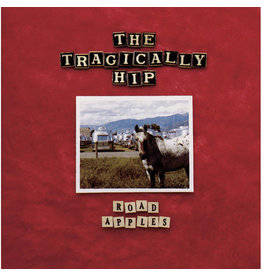 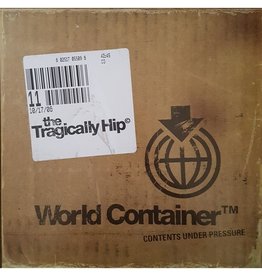 With 11 consistent studio records under their belt, it is unlikely that the Tragically Hip would do anything to sonically surprise their fans. Truth is, the group has never swayed from their agenda of creating lyrically intelligent, melodic classic rock f
Tragically Hip - World Container
C$34.99 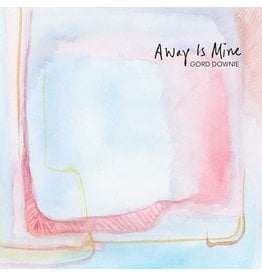 'Away Is Mine' is a contemplation on Gord Downie's life – a document of an artist disappearing into his art, essentially becoming his art through that process. The 20-track collection highlights his poetic mastery with vibrant yet haunting production by N
Gord Downie - Away Is Mine (Deluxe Edition)
C$44.99
Please accept cookies to help us improve this website Is this OK? Yes No More on cookies »