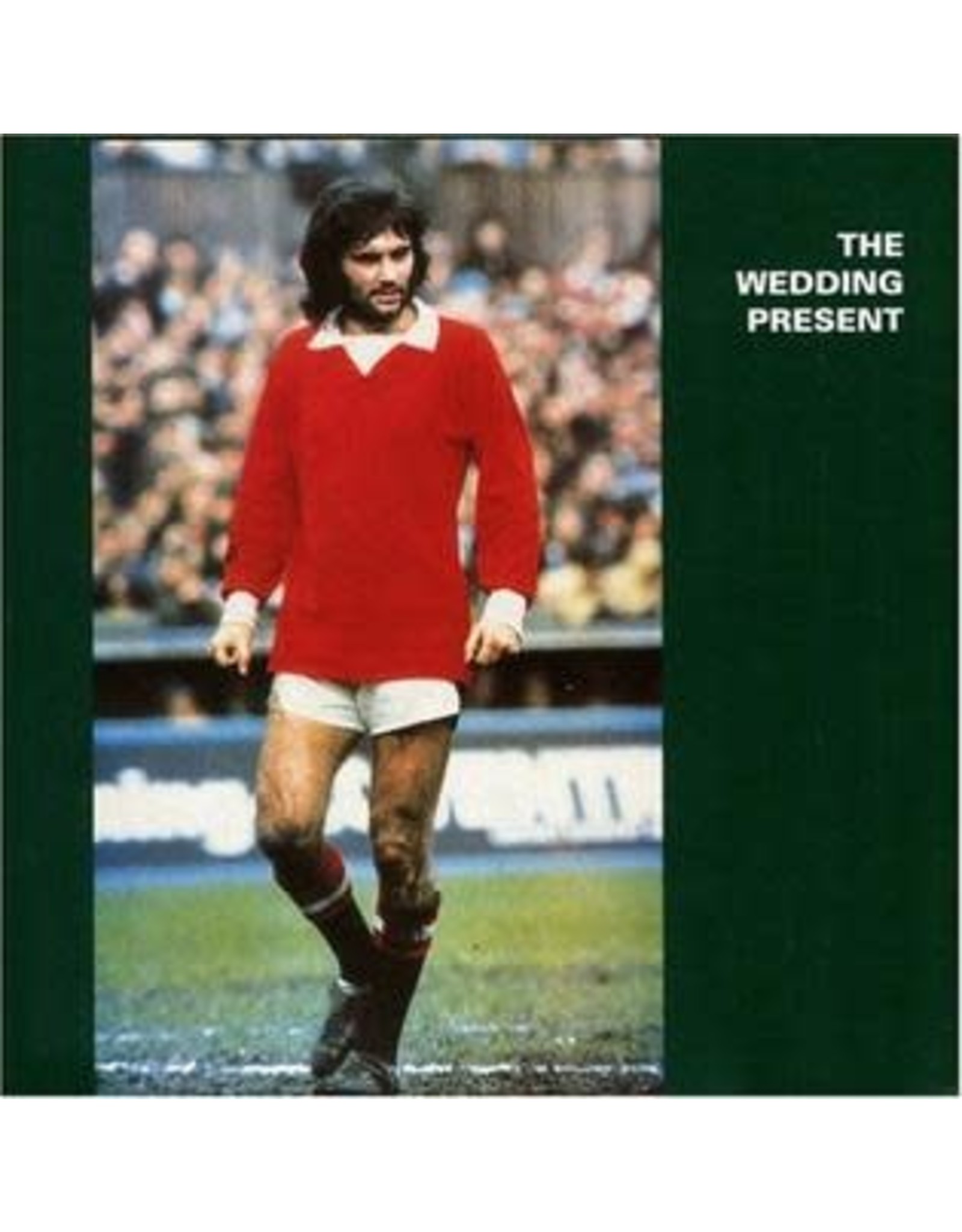 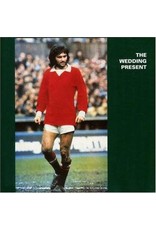 George Best is the debut album by The Wedding Present. It was released in October 1987 by their own record company, Reception Records. After self-releasing five singles on Reception Records label, the band turned to recording their first album, continuing their collaboration with producer Chris Allison, who had produced their previous single, "My Favourite Dress". David Gedge's songwriting chronicles relationships breaking up or never taking off. A digression is CD bonus track "All About Eve", which is about apartheid, a subject Gedge came into contact with during his childhood in South Africa. 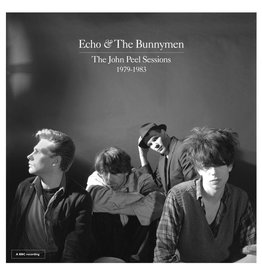 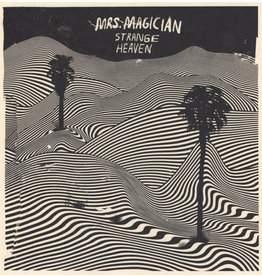 Mrs. Magician hails from the pilings of various San Diego piers. Like those pilings, their sound is encrusted with salty hooks drenched in waves of reverb and barnacled, fuzz. These pop songs are massive and betray the beach shack bummer of the summer pos
Mrs. Magician - Strange Heaven
C$23.99 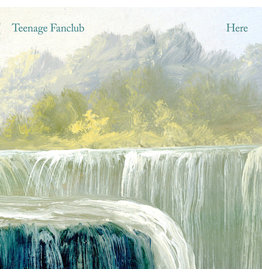 Here is the tenth studio album by Scottish alternative rock band Teenage Fanclub, released on 9 September 2016 on the band's own PeMa label in Europe and on Merge Records in North America. It was the band's final album to feature co-founder Gerard Love, w
Teenage Fanclub - Here
C$24.99
Please accept cookies to help us improve this website Is this OK? Yes No More on cookies »