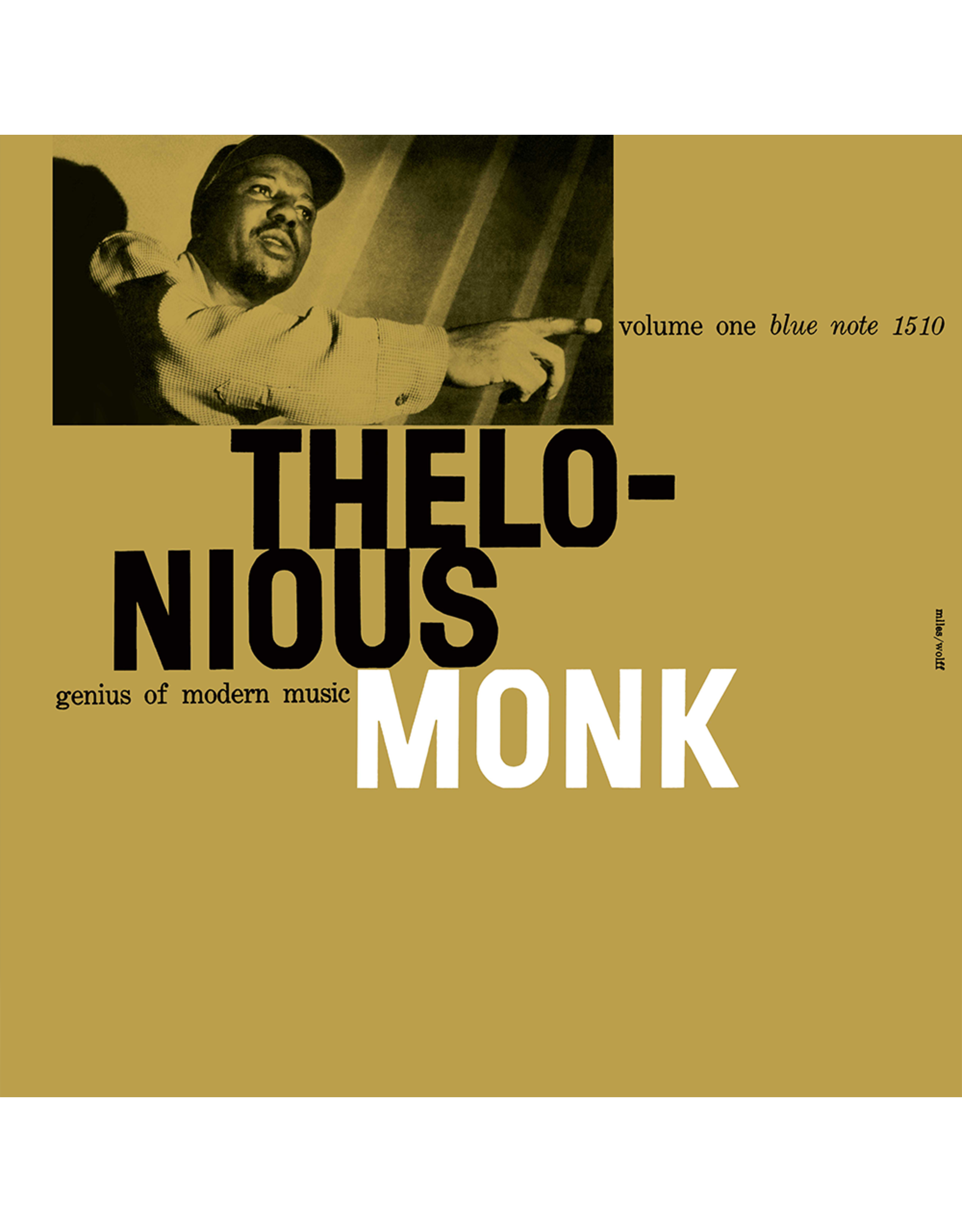 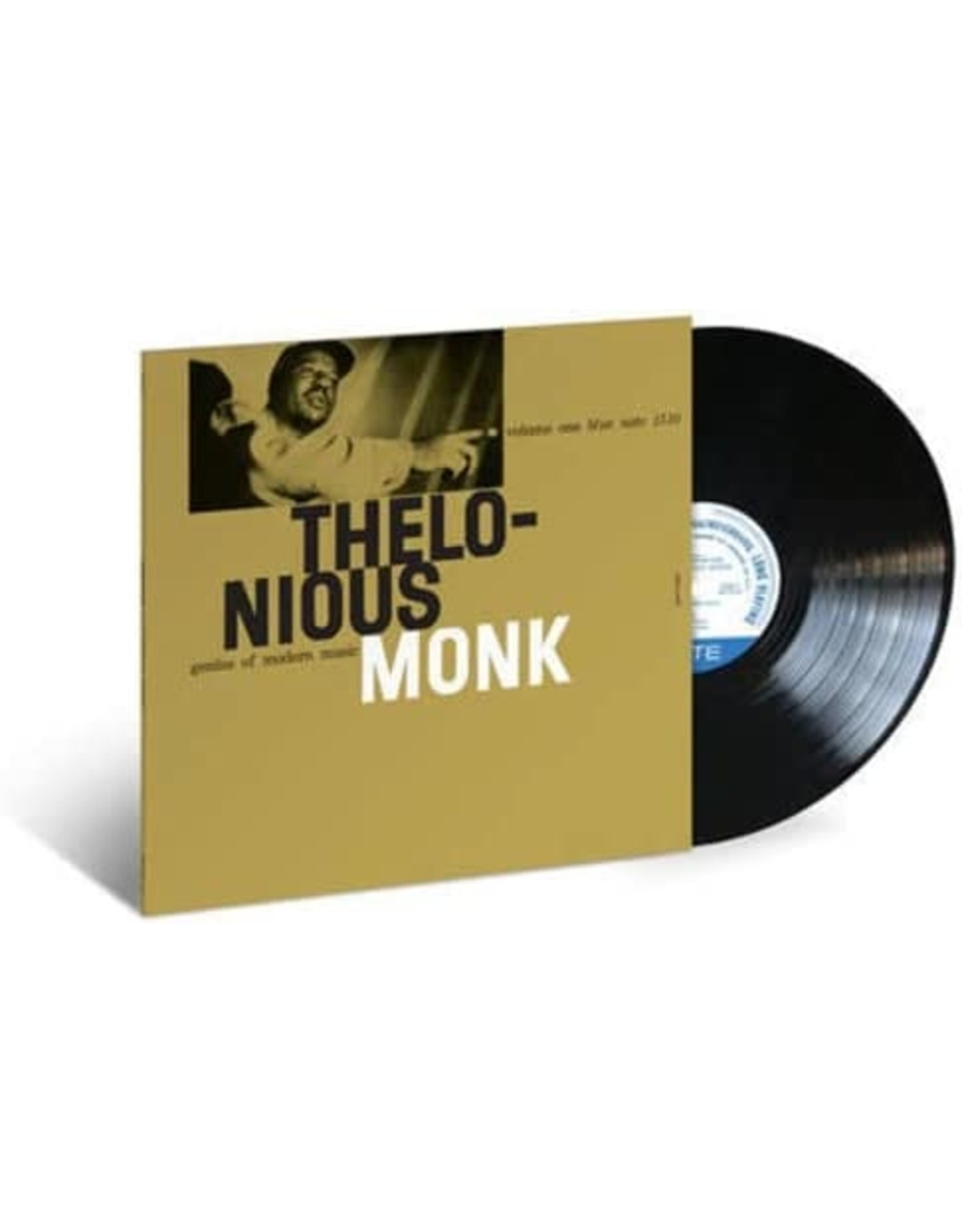 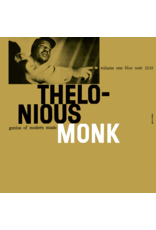 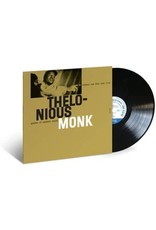 Genius of Modern Music: Volume 1 is the name given to at least four different compilation albums by jazzpianist Thelonious Monk. Each version comprises some of Monk's first recordings as band leader for Blue Note, recorded in 1947 (and sometimes 1948). The original 10-inch LP with this title was compiled in 1951.

Thelonious Monk was a little-known figure on the New York City bebop scene when Blue Note founder Alfred Lion discovered and fell in love with the pianist’s utterly unique music and offered Monk his first opportunity to record as a leader. Over four sessions recorded in 1947 and 1948, Blue Note documented Monk in trio, quartet, quintet, and sextet settings performing his singular compositions including “’Round Midnight,” “Ruby My Dear,” “Epistrophy,” “Well You Needn’t,” and “Thelonious,” and released the 10” LP Genius of Modern Music. In 1956, Blue Note transitioned to the 12” LP and began the fabled 1500 Series which included the expanded Genius of Modern Music, Volume One (BLP 1510) featuring one of Reid Miles’ earliest cover designs for the label. 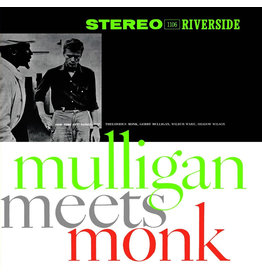 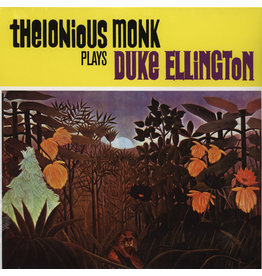 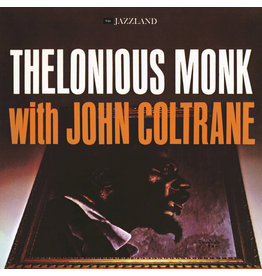 Some miracles get broken up into small bits, leaving fate, circumstance and time to reconstruct them. That John Coltrane played with Thelonious Monk in 1957 remains one of those astounding miracles. This legendary meeting was a career highlight for both.
Thelonious Monk & John Coltrane - Monk / Coltrane
C$24.99 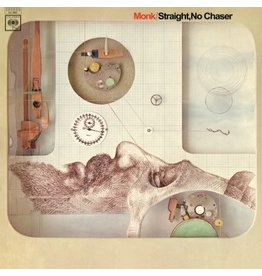 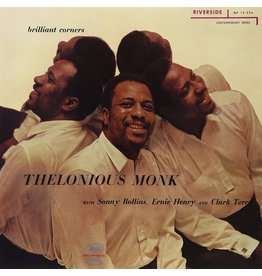 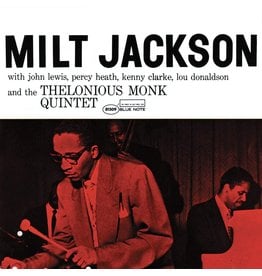 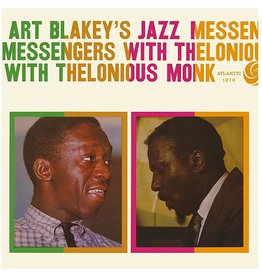 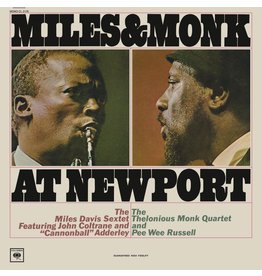