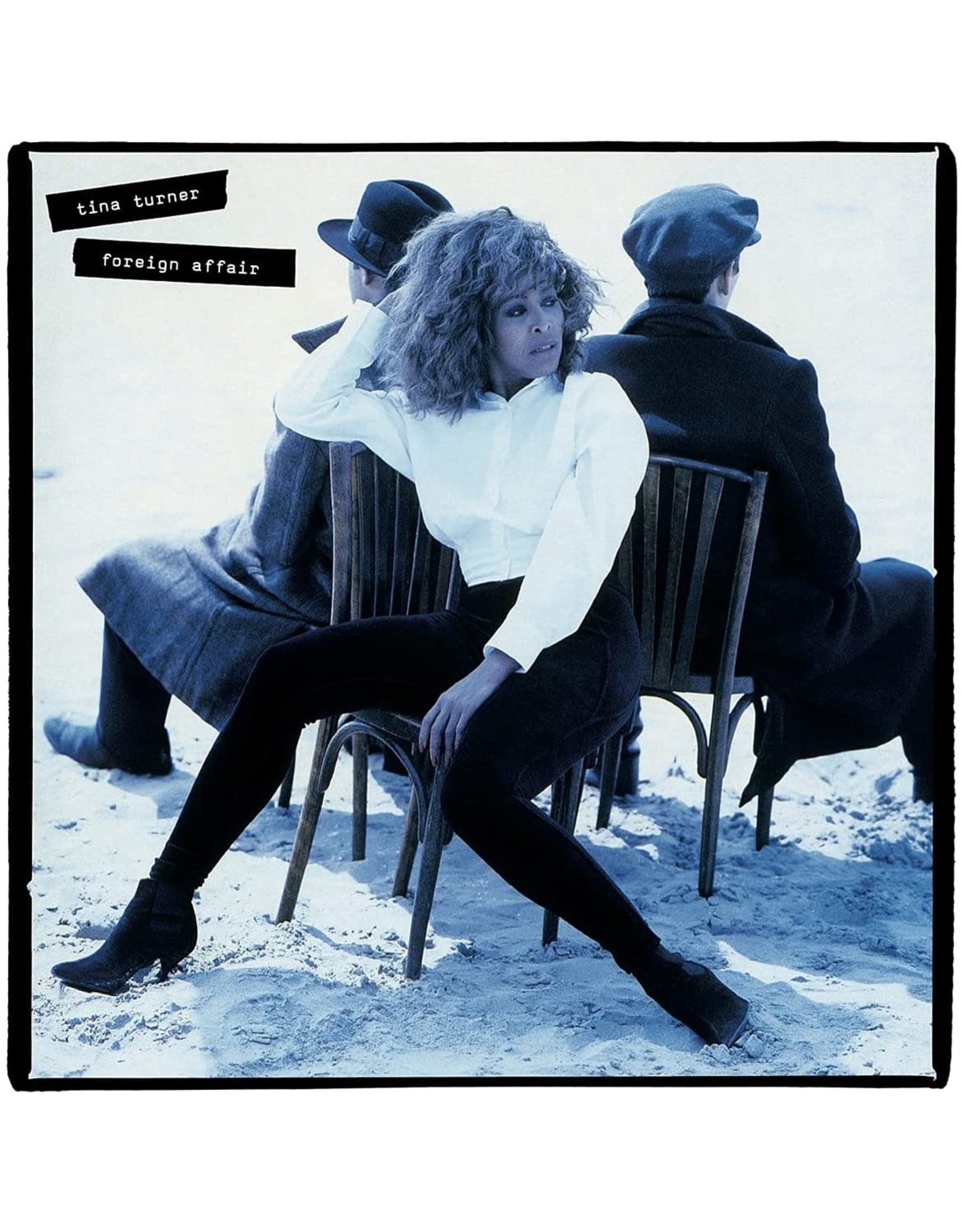 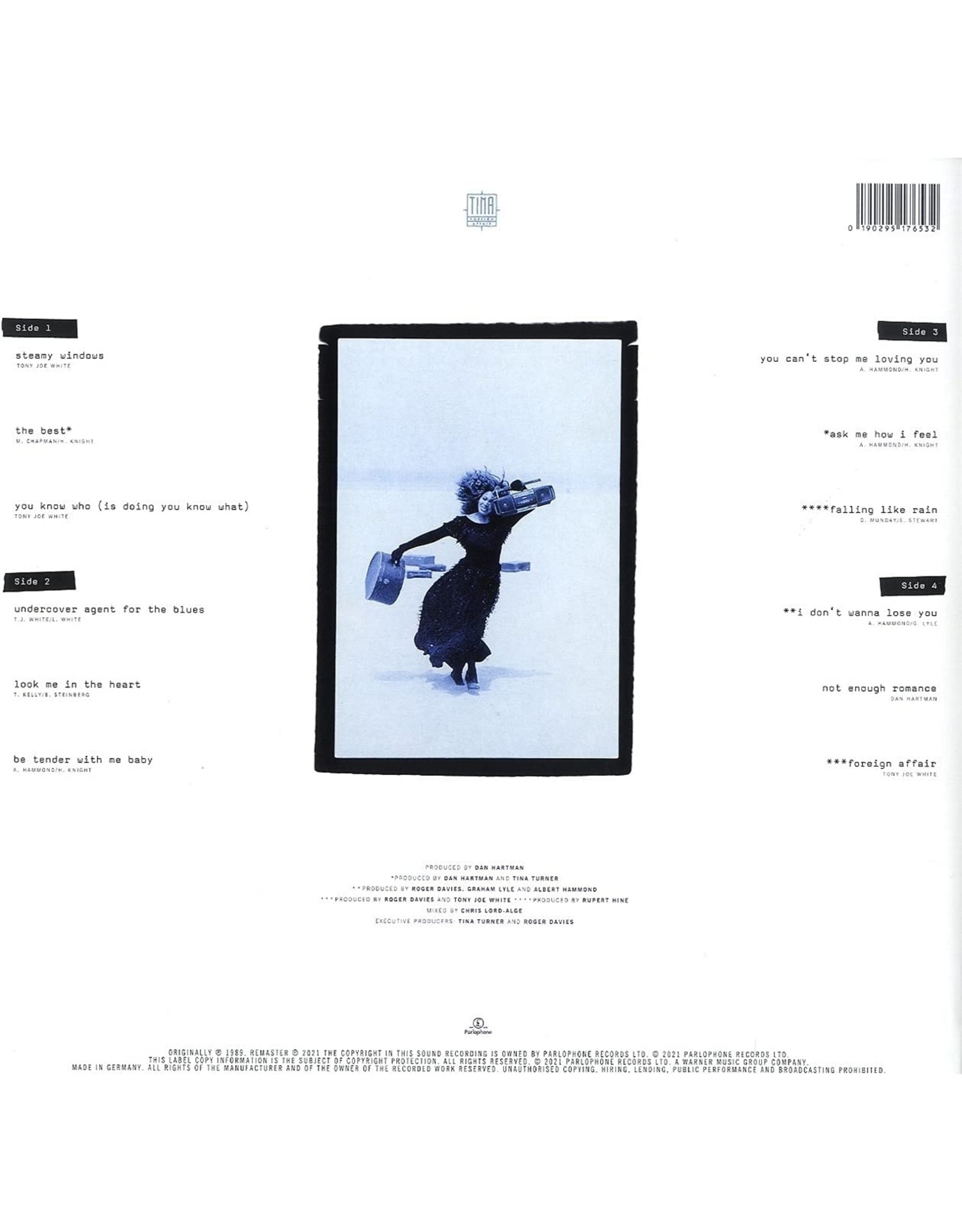 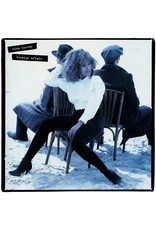 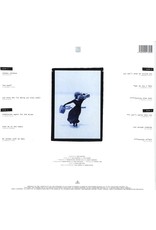 Tina Turner completed her comeback decade with 1989's 'Foreign Affair'. It features the hit singles "The Best", "I Don't Wanna Lose You", "Steamy Windows", "Foreign Affair", "Look Me in the Heart" and "Be Tender With Me Baby". It was produced by the late Dan Hartman of "Instant Replay" fame; however, this was no disco record.

This is the first time the album has been released as a 2LP set, giving listeners the best-sounding version of the album ever.

Heavyweight double vinyl produced by Parlophone Records in 2021. Remastered by Bob Ludwig. Made in Germany. 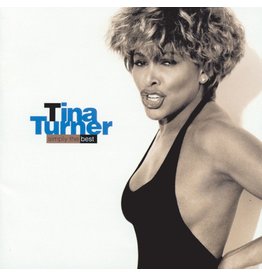 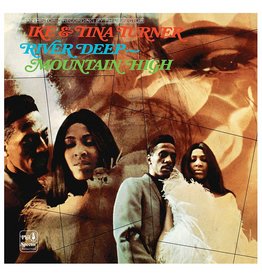 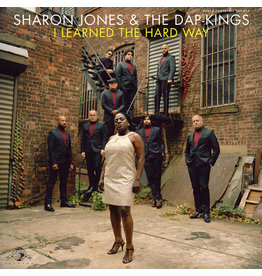 Sharon Jones & the Dap-Kings are already well known as one of the most exciting acts in the nation for both their explosive live shows and their prolic output of gritty studio recordings. Their breakout release, 100 Days, 100 Nights , has sold over 150,00
Sharon Jones & The Dap Kings - I Learned The Hard Way
C$28.99
Please accept cookies to help us improve this website Is this OK? Yes No More on cookies »