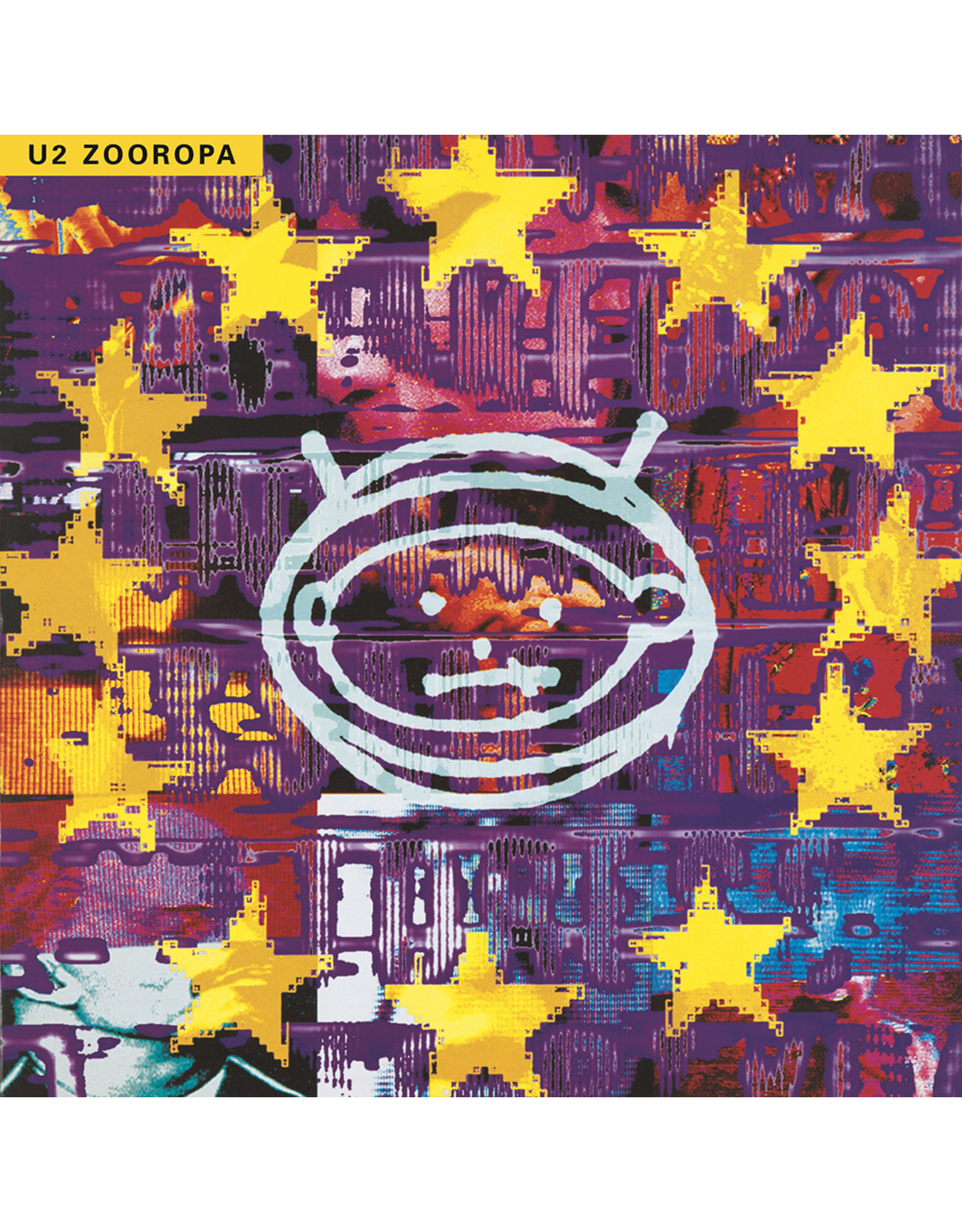 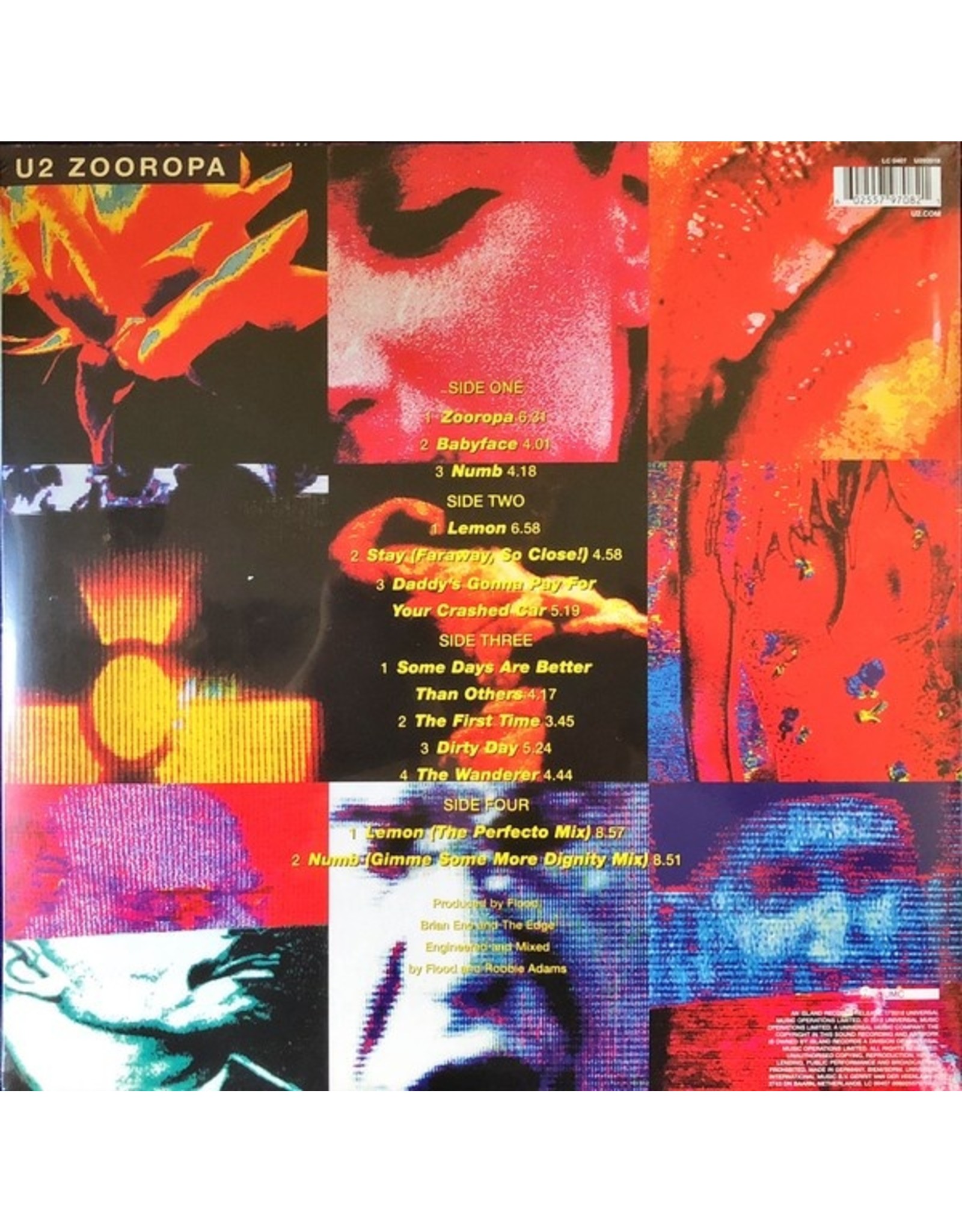 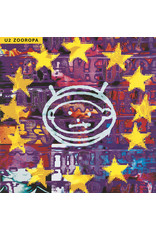 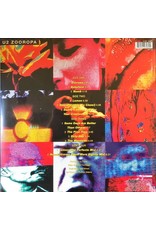 U2's 1993 album Zooropa was a companion piece to the band's blockbuster Zoo TV World Tour, which supported their 1991 Achtung Baby album. Initially intended to be just an EP, Zooropa became a full-fledged album with 10 tracks recorded in six-weeks, the fastest U2 album ever.

Heavyweight double vinyl produced by Island Records in 2018. Includes two bonus remixes of "Numb" and "Lemon", which were not on the original album.

1. Some Days Are Better Than Others
2. The First Time
3. Dirty Day
4. The Wanderer 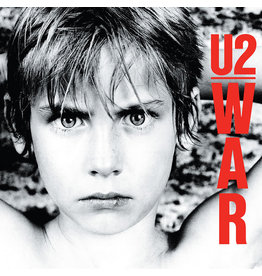 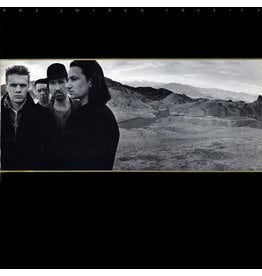 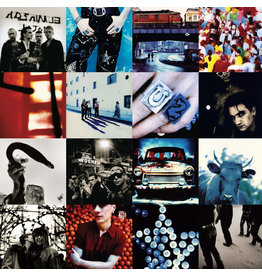 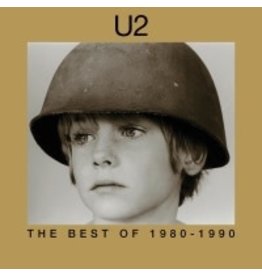 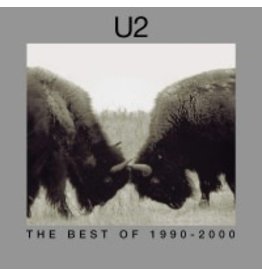 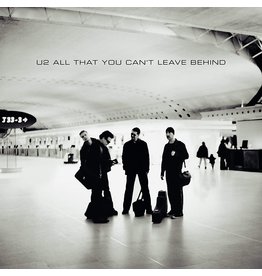 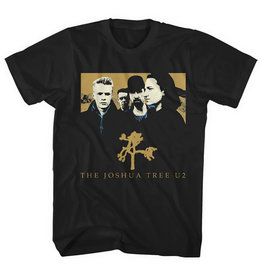