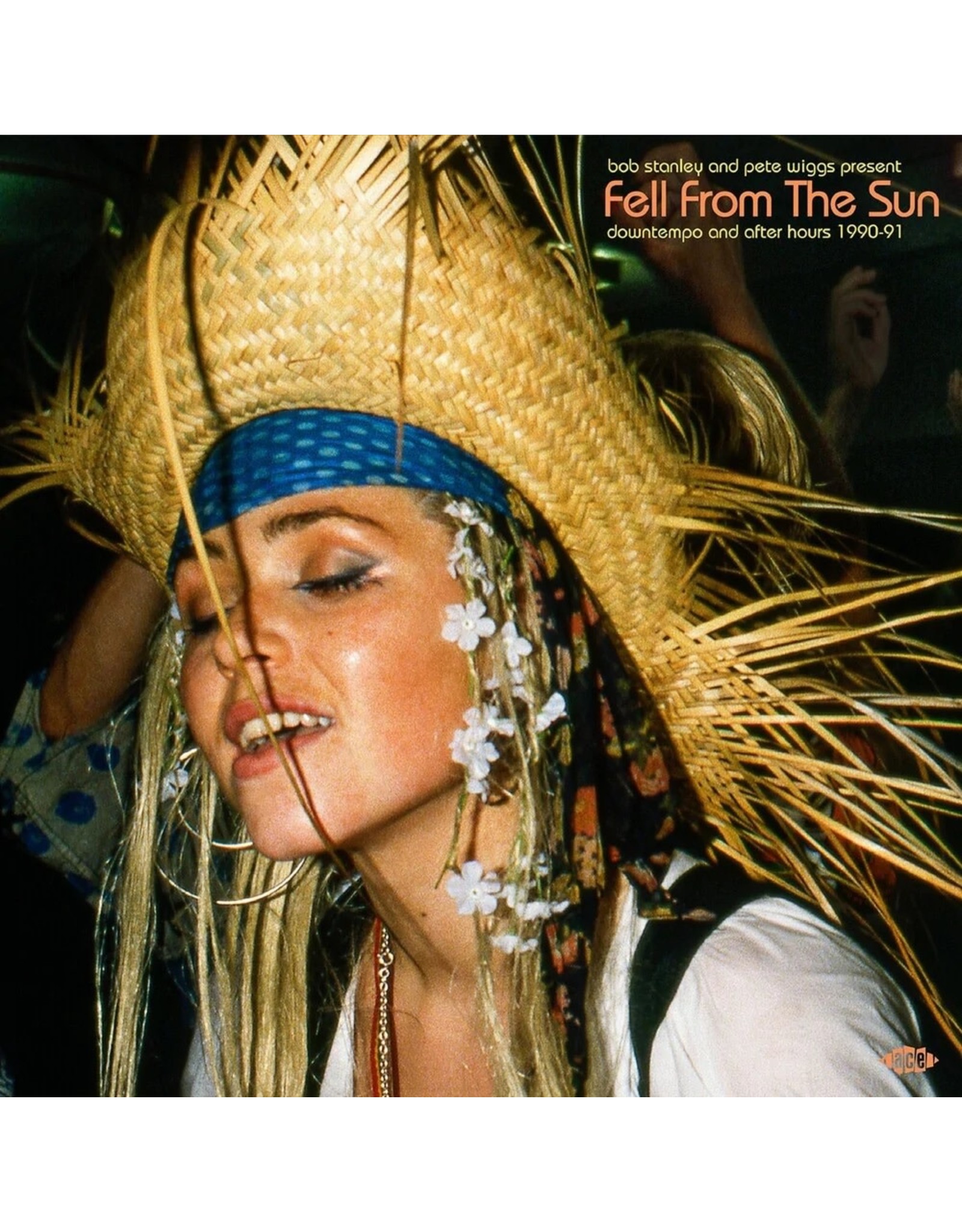 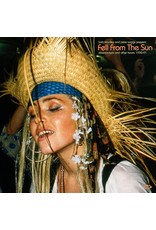 Since the house music explosion of 1987, Britain had had a whistle in its mouth, and it needed a lie down. February 1990 brought two records that were made to accompany the sunrise and would shape the immediate future: The KLF's Chill Out was a continuous journey, a woozy, reverb-laden mix; and Andrew Weatherall's drastic remix of Primal Scream's "Loaded" slowed down the pace on the dancefloor itself, right down to 98 beats per minute.

Within weeks, a whole wave of similarly chilled, floaty, mid-tempo records appeared. Amazingly atmospheric records such as the Grid's "Floatation", which married the new-age relaxation method du jour with Jane Birkin-like breathy sighs; BBG's "Snappiness", which was all sad synth pads and Eric Satie piano; and The Aloof's "Never Get Out Of The Boat", which re-imagined "Apocalypse Now" as if it had been shot in Uxbridge.

Compiled by Saint Etienne's Bob Stanley, Fell From The Sun gathers the best of the 98bpm records that soundtracked the summer of 1990. This was a modernist sound, grabbing bits of the past, the feel of the immediate now, and creating something entirely new. There was a notable 90s-does-60s vibe, a neo-psychedelia that didn't involve guitars.

11. I DON’T EVEN KNOW IF I SHOULD CALL YOU BABY (Marshall Jefferson Symphony Mix) - SOUL FAMILY SENSATION