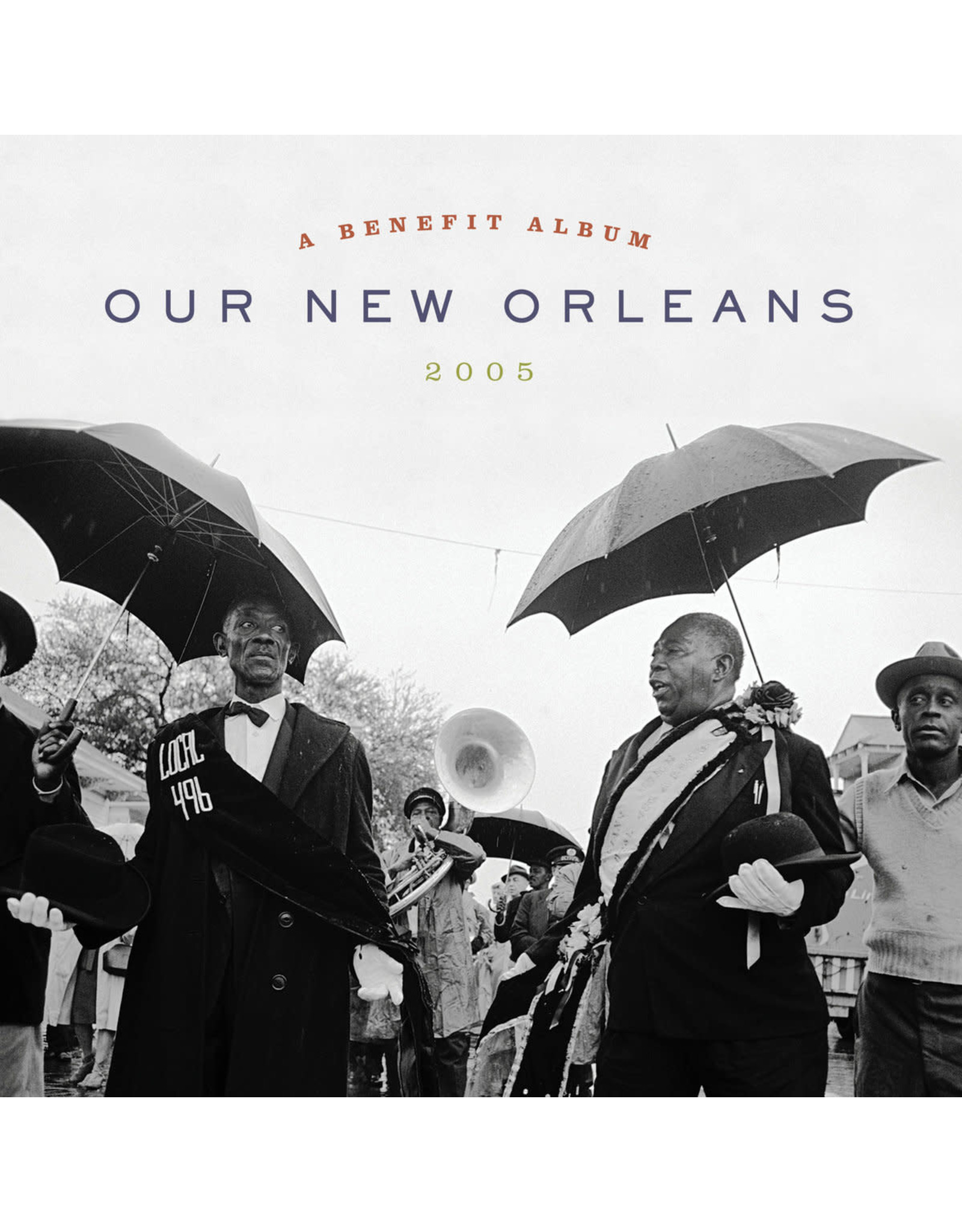 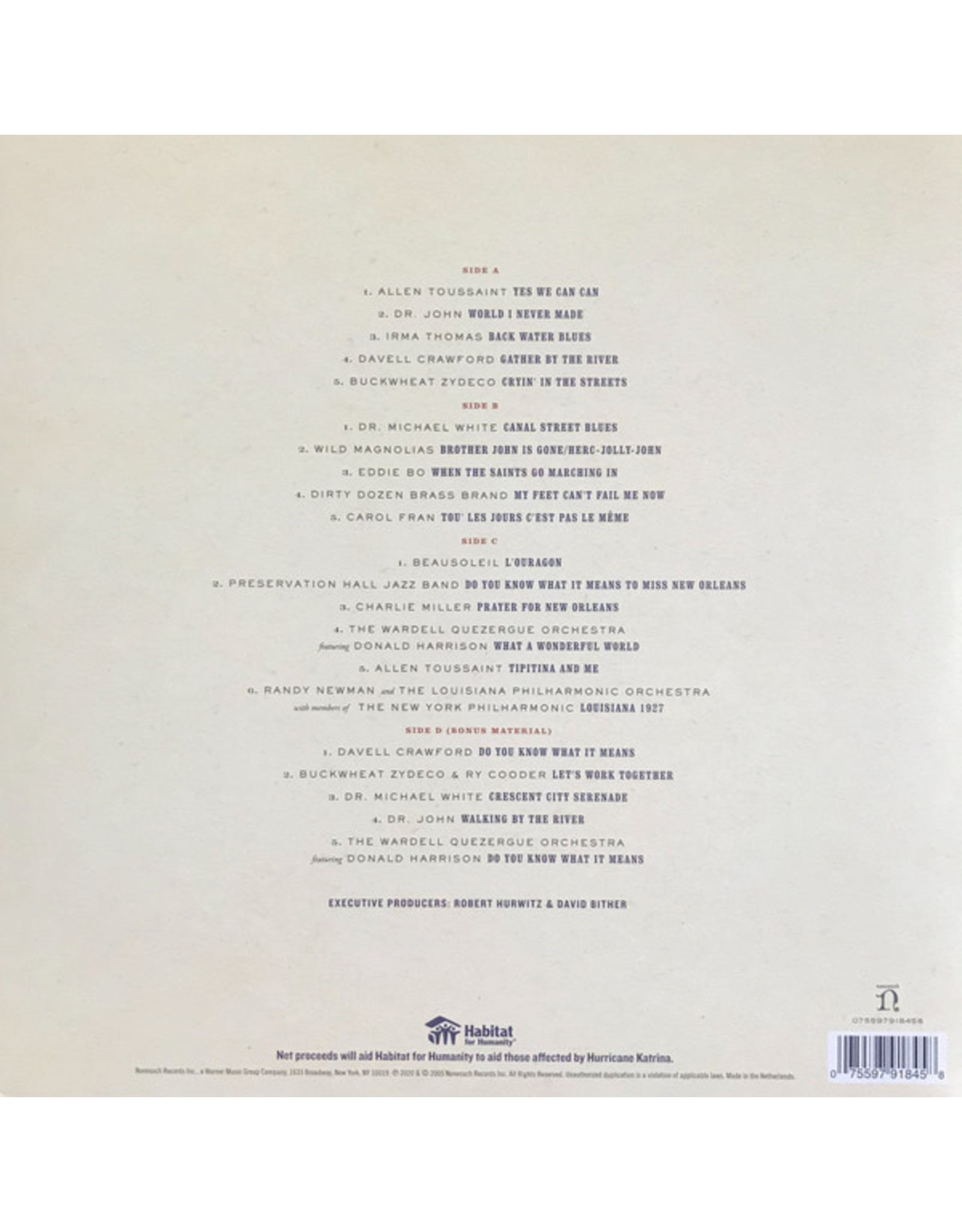 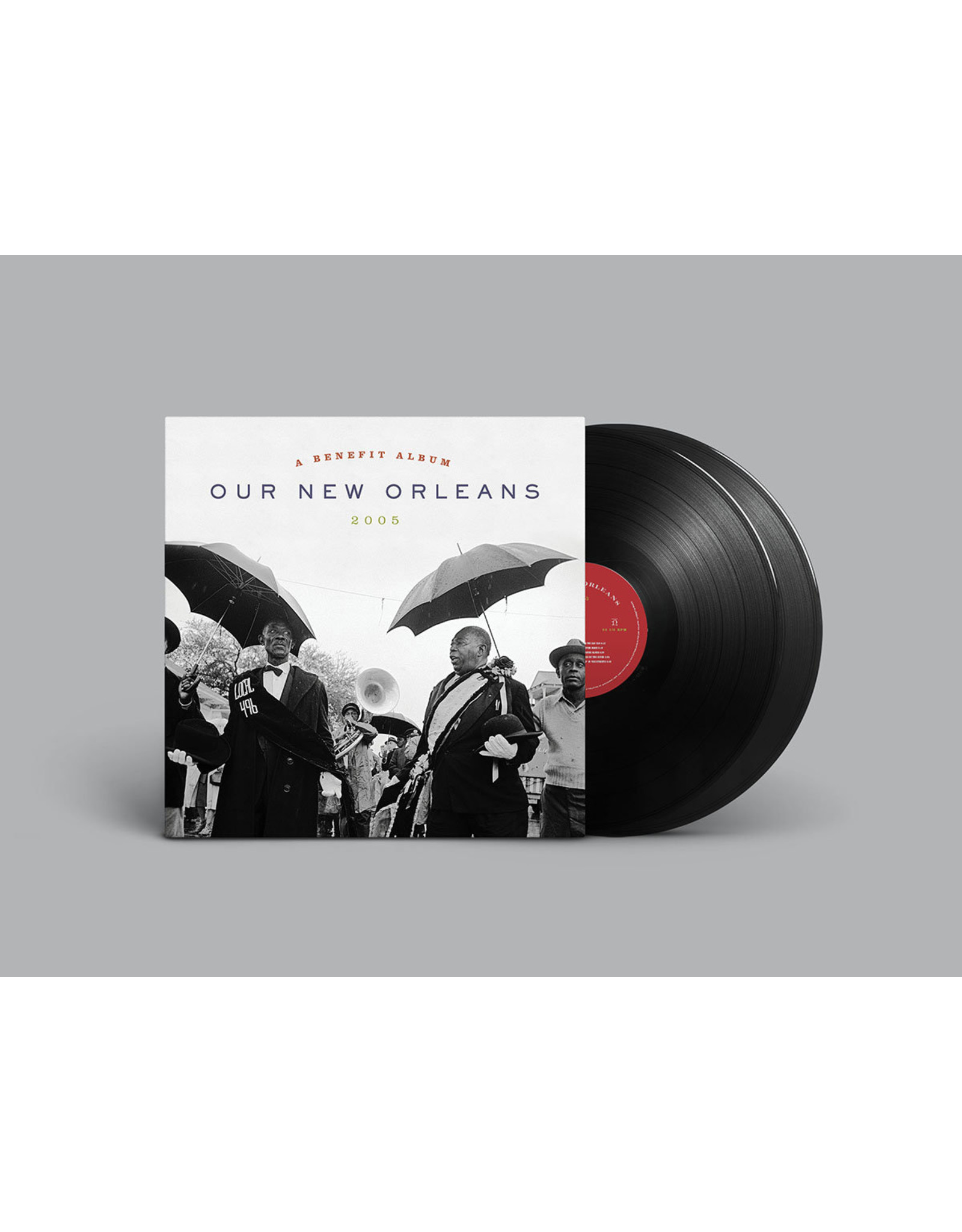 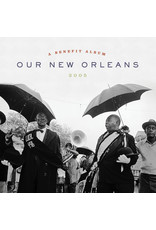 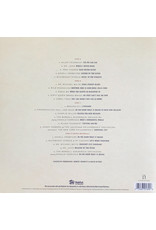 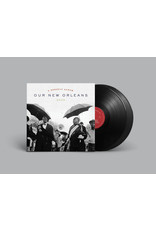 Since it's original release, $1.5 million has been raised from the sale of this album to benefit the New Orleans Habitat Musicians’ Village.

"Rife with stirring performances," says the Washington Post, "Our New Orleans has the soul of the city."

A great album provides small consolation in the wake of a natural disaster, but the devastation of Hurricane Katrina has given New Orleans yet another chance to demonstrate what a special city it is. This inspired benefit, featuring many of Louisiana’s finest musicians, provides testament to the city’s resilience and spirit of community, as well as the uniqueness of its music. Superbly sequenced and thematically focused, the collection of new recordings (produced by such luminaries as Joe Henry, Hal Willner and Ry Cooder) encapsulates the essence of the best Jazz Fest you might ever hope to attend.

Most valuable player honors likely go to the venerable Allen Toussaint. He sets the tone with the opening uplift of his “Yes We Can Can”, returns to back Irma Thomas on the raw-edged “Back Water Blues”, and takes a solo piano spotlight turn on “Tipitina And Me”, to these ears the album’s most transcendent track. As Toussaint gives Professor Longhair’s familiar progression a minor-key, meditative aura, the elegance of his playing casts both the pianist and his mentor in fresh light.

That cut is but one revelation on an album full of them. The exquisite, world-weary resignation Dr. John brings to “World I Never Made” ranks with his finest musical moments, while the teaming of accordionist Buckwheat Zydeco, guitarist Ry Cooder and drummer Jim Keltner on “Cryin’ In The Streets” sparks a fiery intensity that evokes the spiritual fervor of sacred steel. And though Davell Crawford isn’t as well-known as many of the other performers, anyone introduced to him through the gospel purity of “Gather By The River” will hunger for more.

From the street parading of the Wild Magnolias and the Dirty Dozen Brass Band through the Cajun seasonings of Carol Fran and BeauSoleil to the Crescent City jazz of Dr. Michael White, Donald Harrison (with the Wardell Quezergue Orchestra) and Preservation Hall, the progression presents an appropriately expansive perspective on the city’s musical legacy. It ends with the Louisiana Philharmonic backing Randy Newman on the inevitable “Louisiana 1927”, where history becomes prophecy. 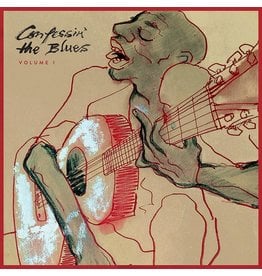 In 2003, Ibrahim Ferrer released his 2nd solo album 'Buenos Hermanos', an audacious & assured album, with varied repertoire including fresh takes on classic songs and thrilling examples of the romantic ballads and boleros for which Ferrer is justly famed.
Add to cart
Ibrahim Ferrer - Buenos Hermanos (Special Edition)
C$36.99
Please accept cookies to help us improve this website Is this OK? Yes No More on cookies »