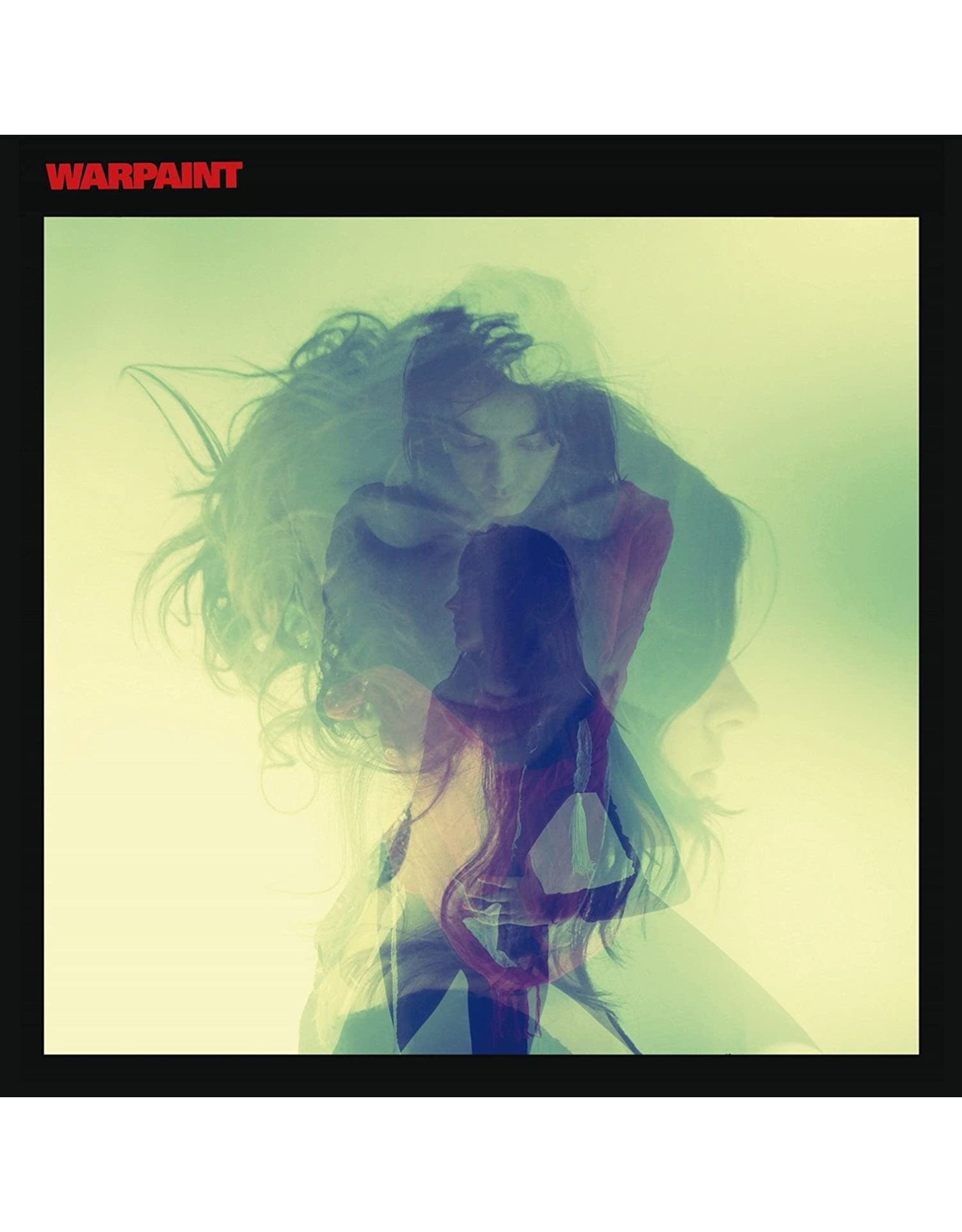 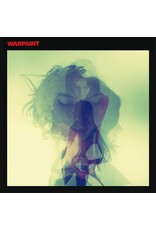 Warpaint returned with their self-titled 2nd record in 2014. Produced alongside Flood (PJ Harvey, Nick Cave,) the record was primarily conceived during epic jam sessions where the band intentionally sought to build songs from the ground up. The result is a rhythmic, darkly cinematic, rock gem  - further flushed out by the graphic design work of Chris Cunningham.

Featuring the singles "Love Is To Die," and "Disco/Very"

Heavyweight double vinyl with etched fourth side. Produced by Rough Trade in 2014 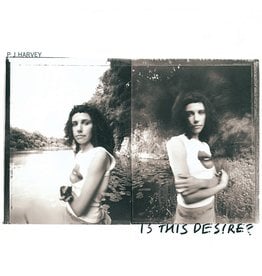 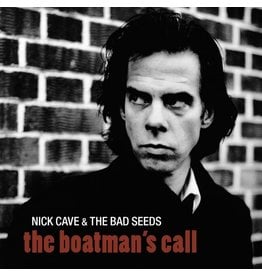 A song cycle equally inspired by failed romantic affairs and religious doubts, 'The Boatman's Call' captures Nick Cave at his most honest. While he retains a fascination for gothic, Biblical imagery, it has little of the trademark theatricality fans had c
Add to cart
Nick Cave - Boatman's Call (UK Edition)
C$39.99 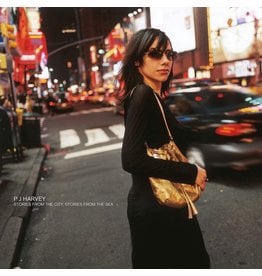 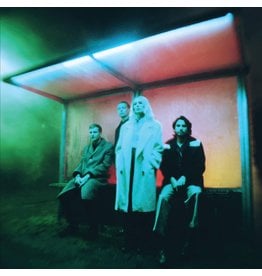 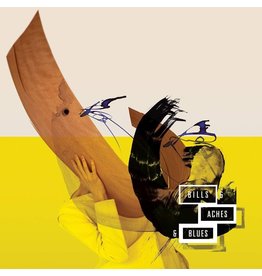