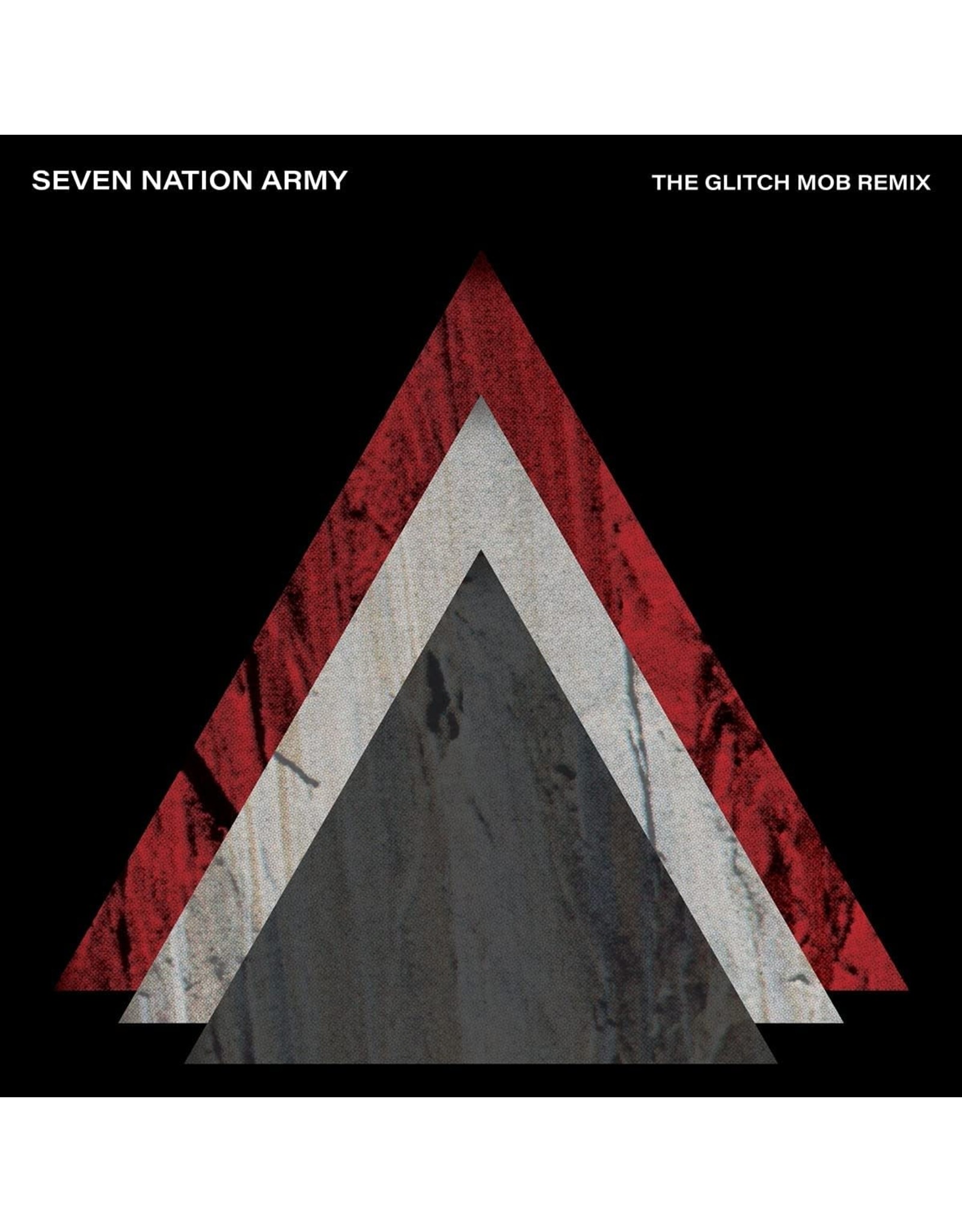 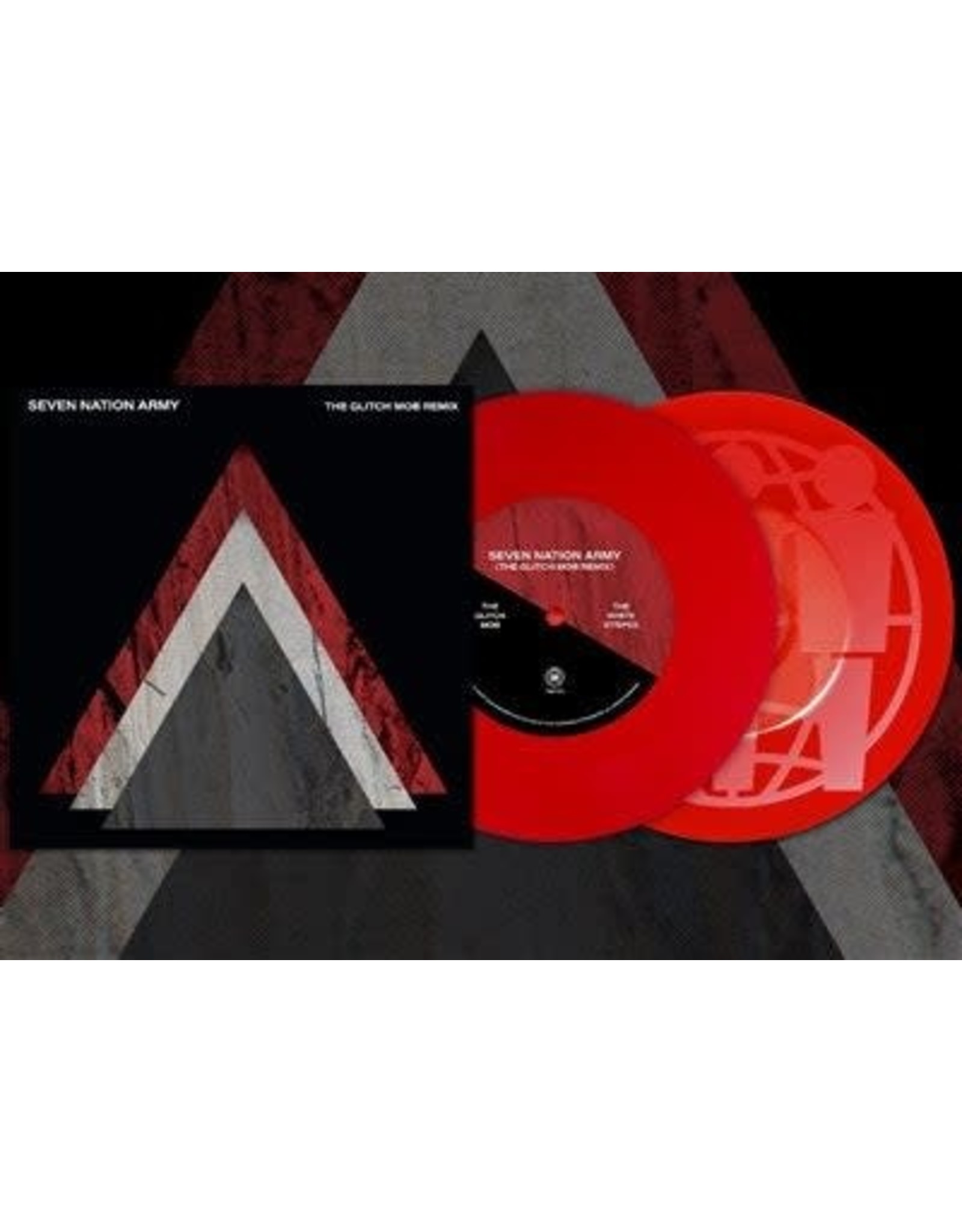 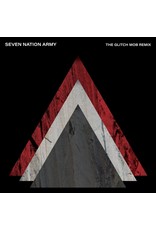 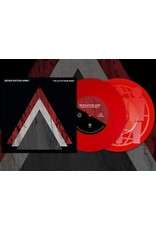 Since its release in 2003, The White Stripes’ “Seven Nation Army” has grown to become a global anthem and in 2011 The Glitch Mob created an electrifying remix which made its way into the world unofficially, amassing underground critical acclaim. 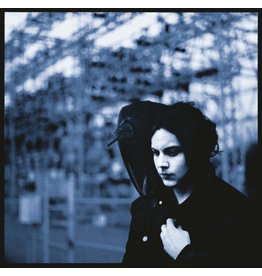 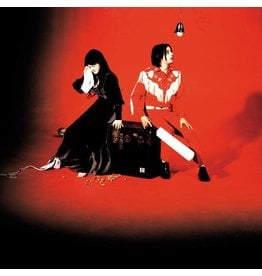 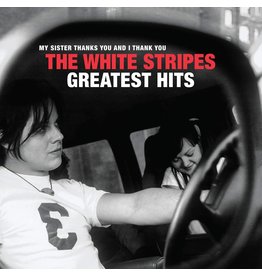 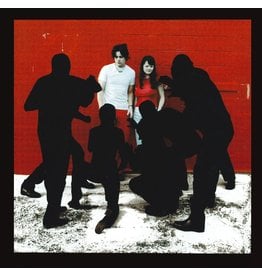 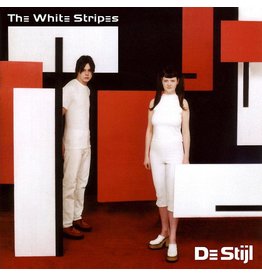 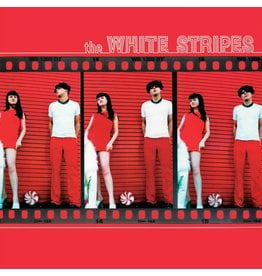 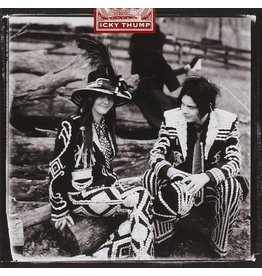 The White Stripes released their sixth and final album 'Icky Thump' in June 2007. The record features the singles "Rag and Bone", "Icky Thump", "You Don't Know What Love Is (You Just Do As You're Told)" and "Conquest".
Add to cart
White Stripes - Icky Thump
C$38.99 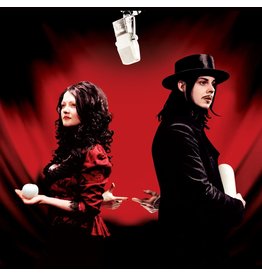 'Get Behind Me Satan' is the follow up to The White Stripes' critically acclaimed and most commercially successful album 'Elephant'. The 2005 record features the singles "Blue Orchid", "My Doorbell" and "The Denial Twist".
White Stripes - Get Behind Me Satan
C$37.99
Please accept cookies to help us improve this website Is this OK? Yes No More on cookies »