Who - The Who Sell Out (Half Speed Master)

Home / Who - The Who Sell Out (Half Speed Master) 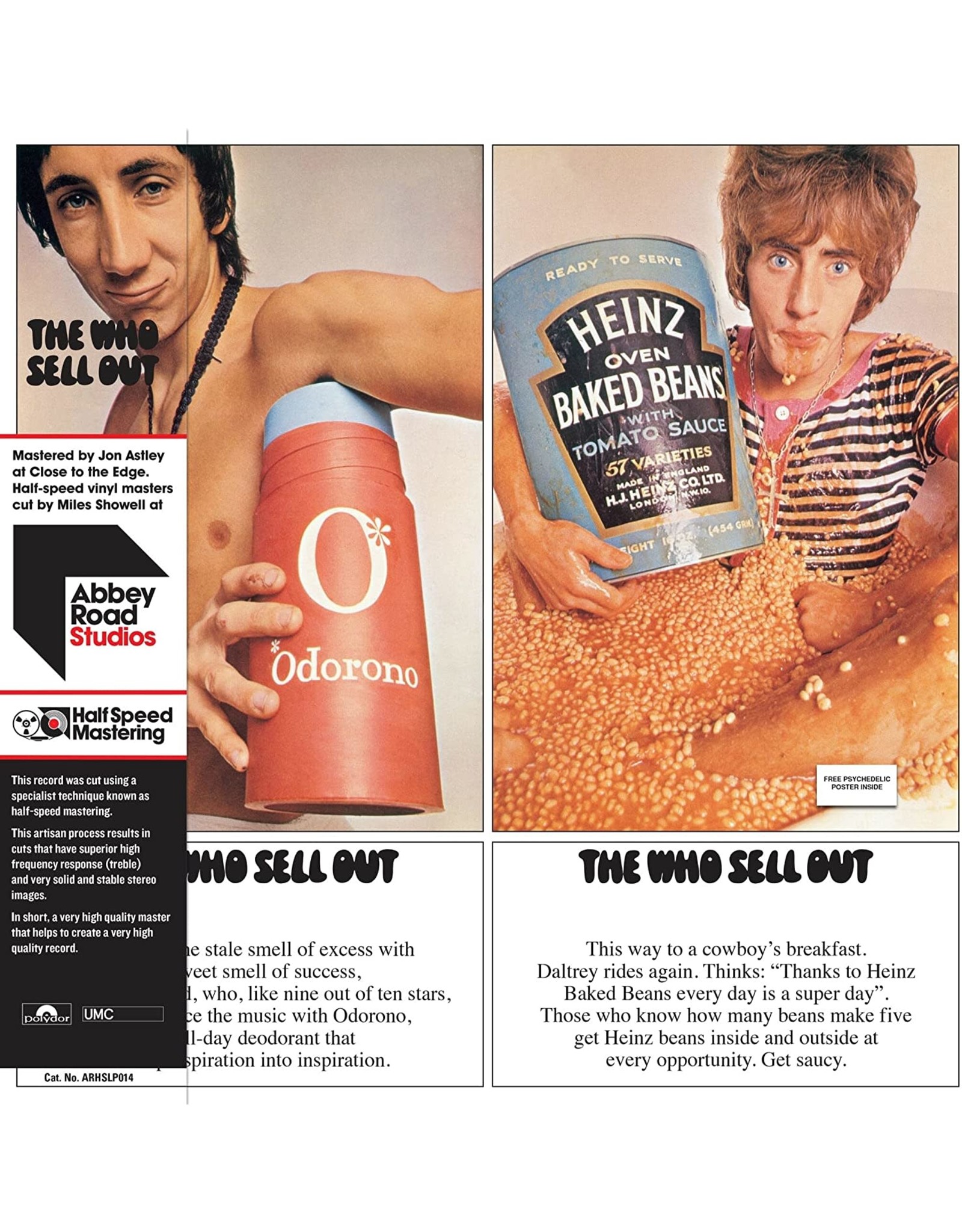 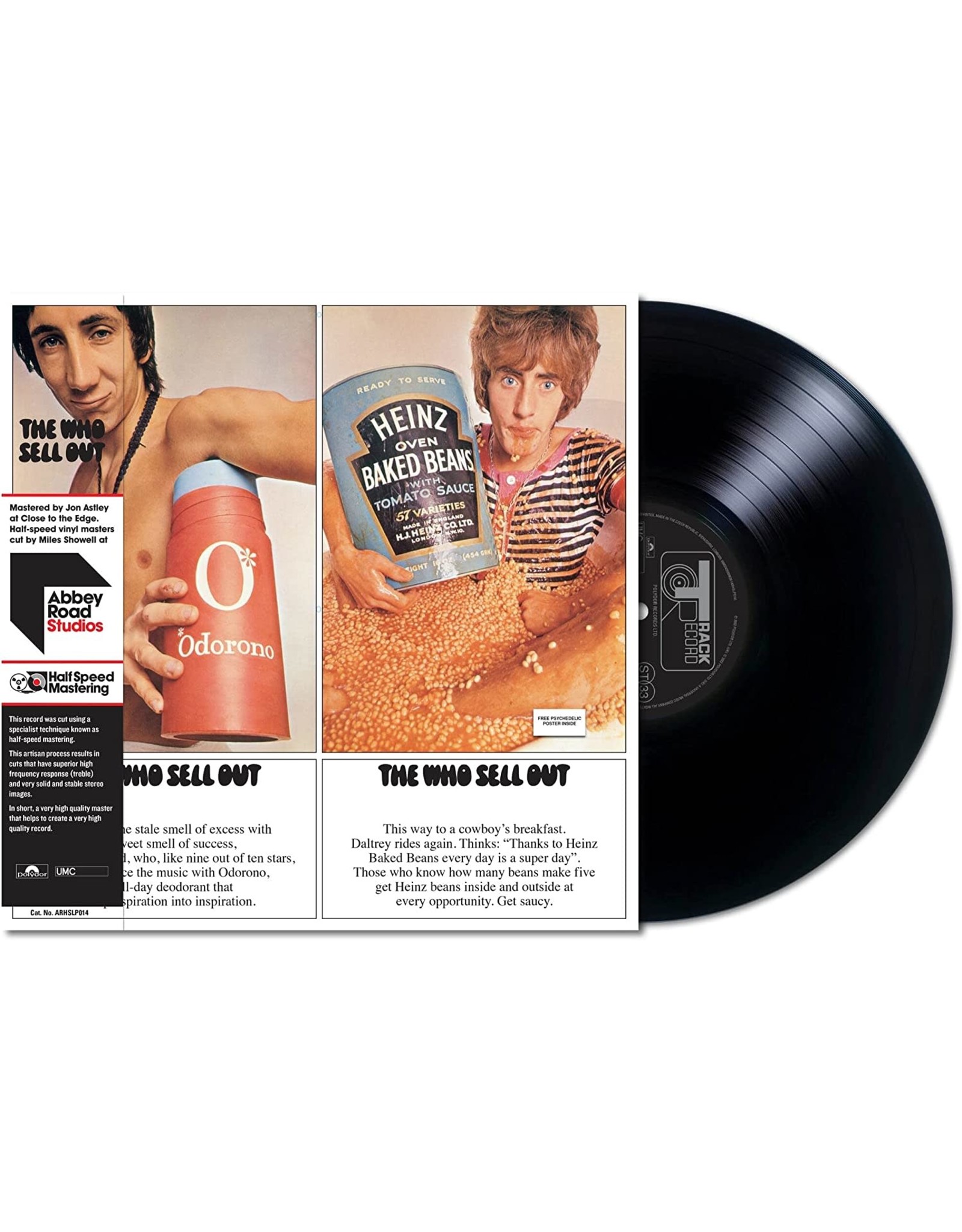 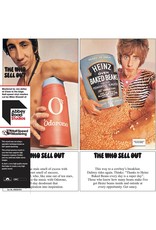 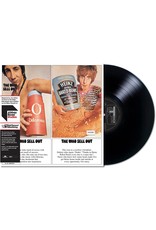 Released in 1967, The Who Sell Out was the third album released by The Who. It is remembered for the use of fake adverts and jingles between songs. It includes the singles "I Can See for Miles", "Armenia City In The Sky" and "Tattoo". The album has been mastered by longtime Who engineer Jon Astley from the original tapes.