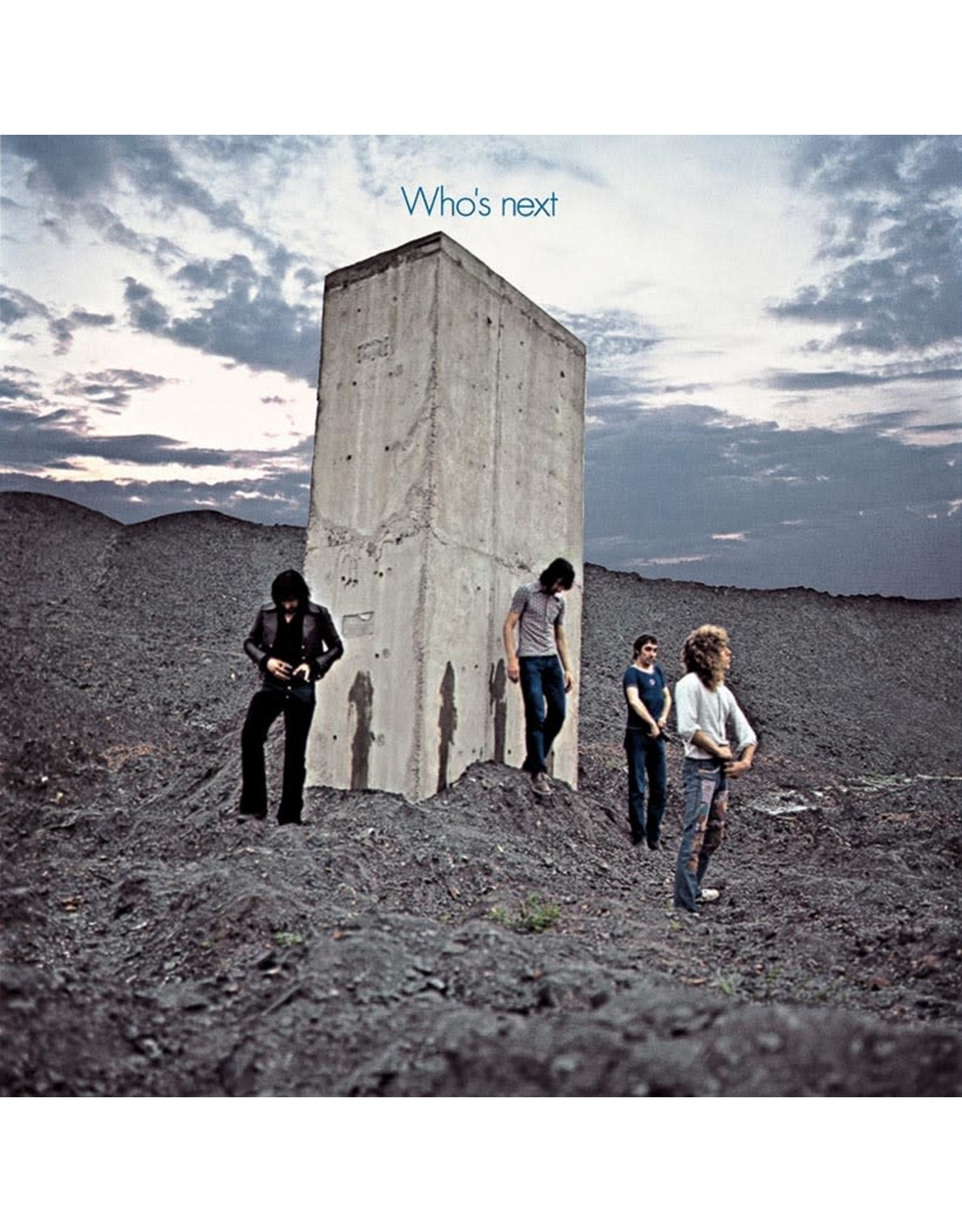 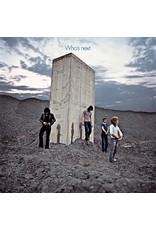 Who's Next is the fifth studio album by English rock band the Who. It developed from the aborted Lifehouseproject, a multi-media rock opera written by the group's Pete Townshend as a follow-up to the band's 1969 album Tommy. The project was cancelled owing to its complexity and to conflicts with Kit Lambert, the band's manager, but the group salvaged some of the songs, without the connecting story elements, to release as their next album. Eight of the nine songs on Who's Next were from Lifehouse, the lone exception being the John Entwistle-penned "My Wife". Ultimately, the remaining Lifehouse tracks would all be released on other albums throughout the next decade. 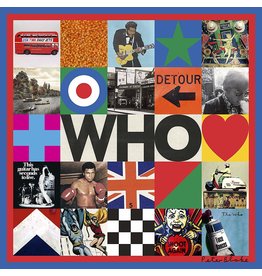 The Who's 12th studio album, "WHO" is the band's first album since 2006. The 11 track album was mostly recorded in London and Los Angeles during spring and summer 2019 and was co-produced by Pete Townshend and Dave Sardy with vocal production by Dave Erin
Who - WHO (2019)
C$29.99
Please accept cookies to help us improve this website Is this OK? Yes No More on cookies »