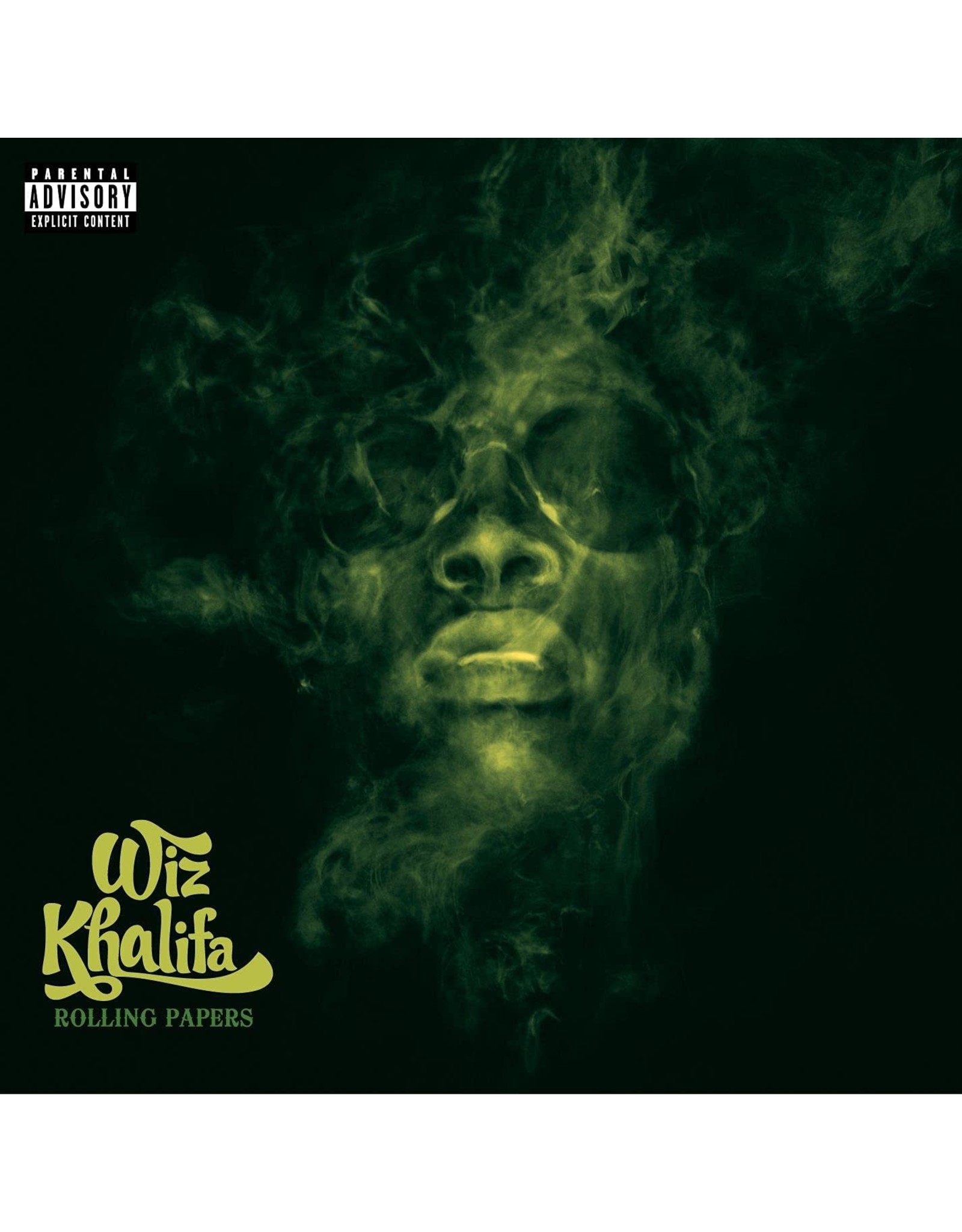 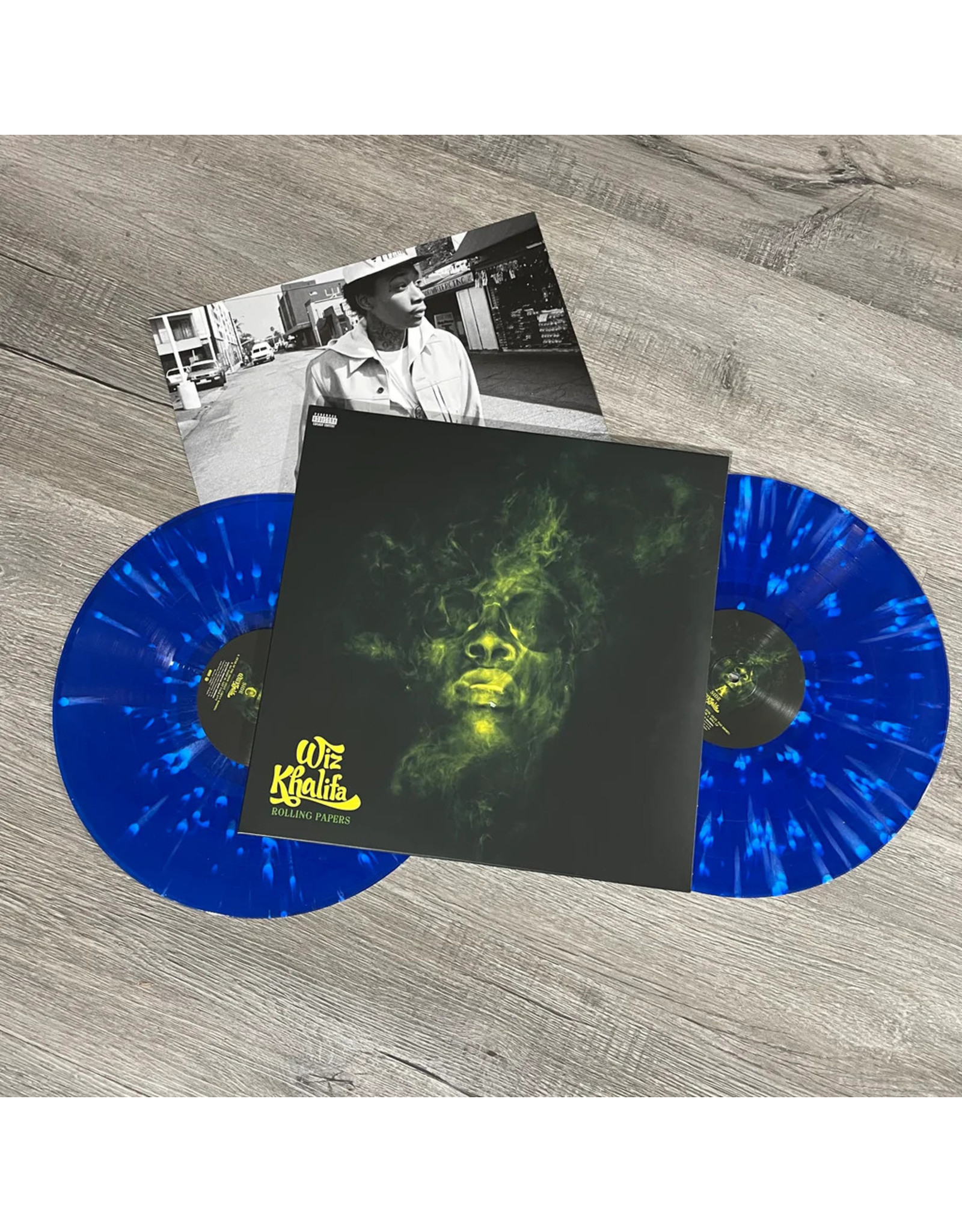 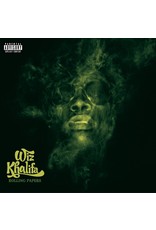 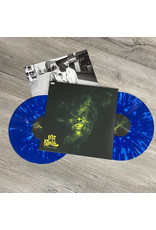 Wiz Khalifa’s breakthrough wafted so casually to the top of hip-hop’s 2011 heap, it’s easy to miss how accomplished it actually was. Rolling Papers is a party-rap album that happily parlays party-rap traditions into modern pop songwriting and production, in ways that helped crack open the conversation for what pop and hip-hop hybrids could be. And at a time when the luxurious melancholy of Drake was starting to cast its long, warm shadow over the culture, Wiz Khalifa - like Snoop Dogg before him - presented himself as nothing more than a laidback dude looking for a good time. “They say all I rap about is bitches and champagne,” he shrugs on the album-opening “When I’m Gone.” “You would too if every night you seen the same thing.” The difference with Wiz is that you can tell he’s enjoying it.

Lyrically, he’s a charm offensive: He’ll be there when you call (“Roll Up”), he loves his camo shorts (“Taylor Gang”), and he wields his endless supply of joints like magic wands that, with a wave, can make the stress of daily life disappear (pretty much every song). But the sheer catchiness of the music—its sing-along choruses (“Black and Yellow”), its synthesizer sparkle (the benny blanco-produced “No Sleep”)—turn even his modest goals into the kind of anthems that elevate partying to a spiritual pursuit. “Know some who say life’s a bitch,” he raps on “The Race.” “Well, I’ma keep flirting.”