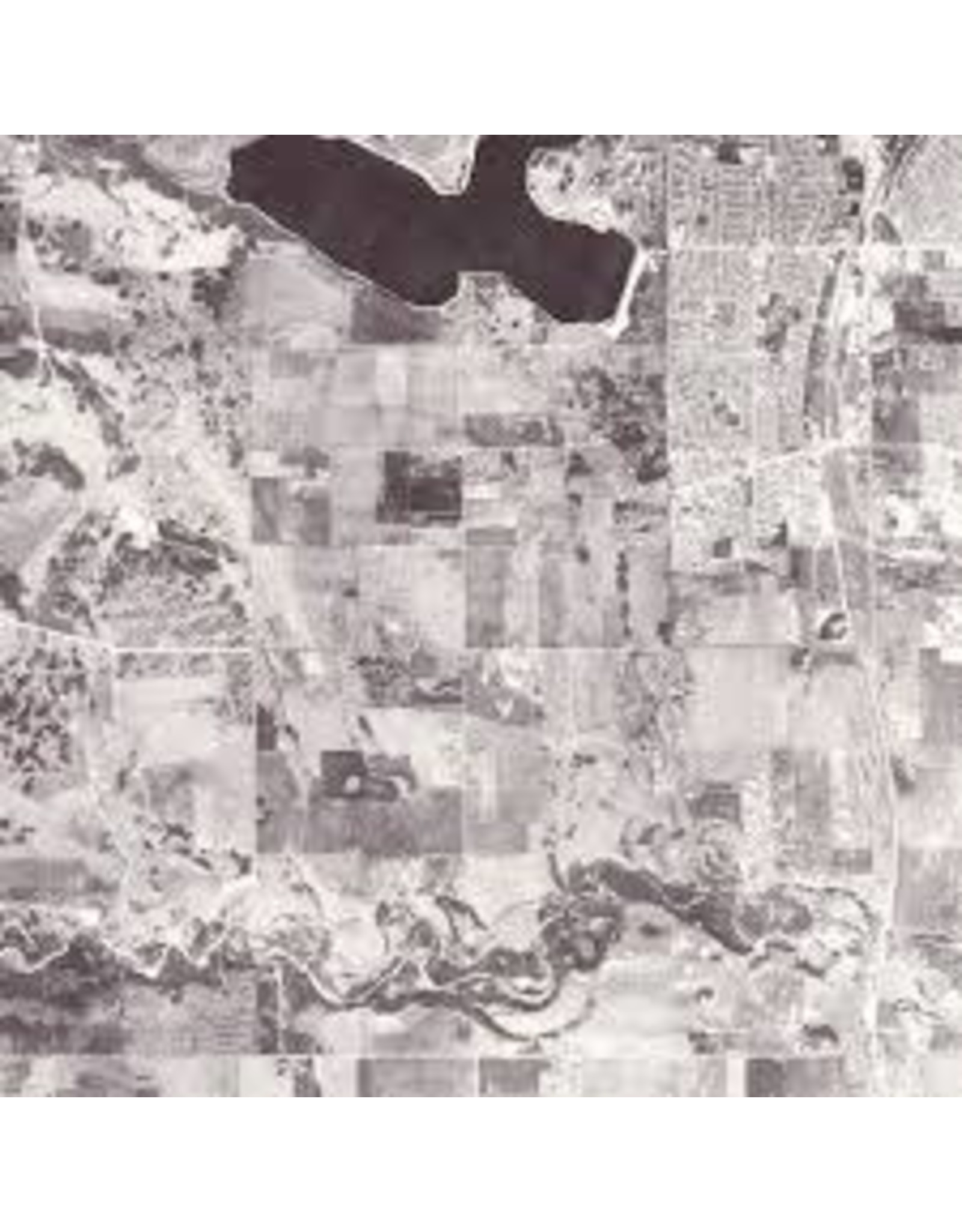 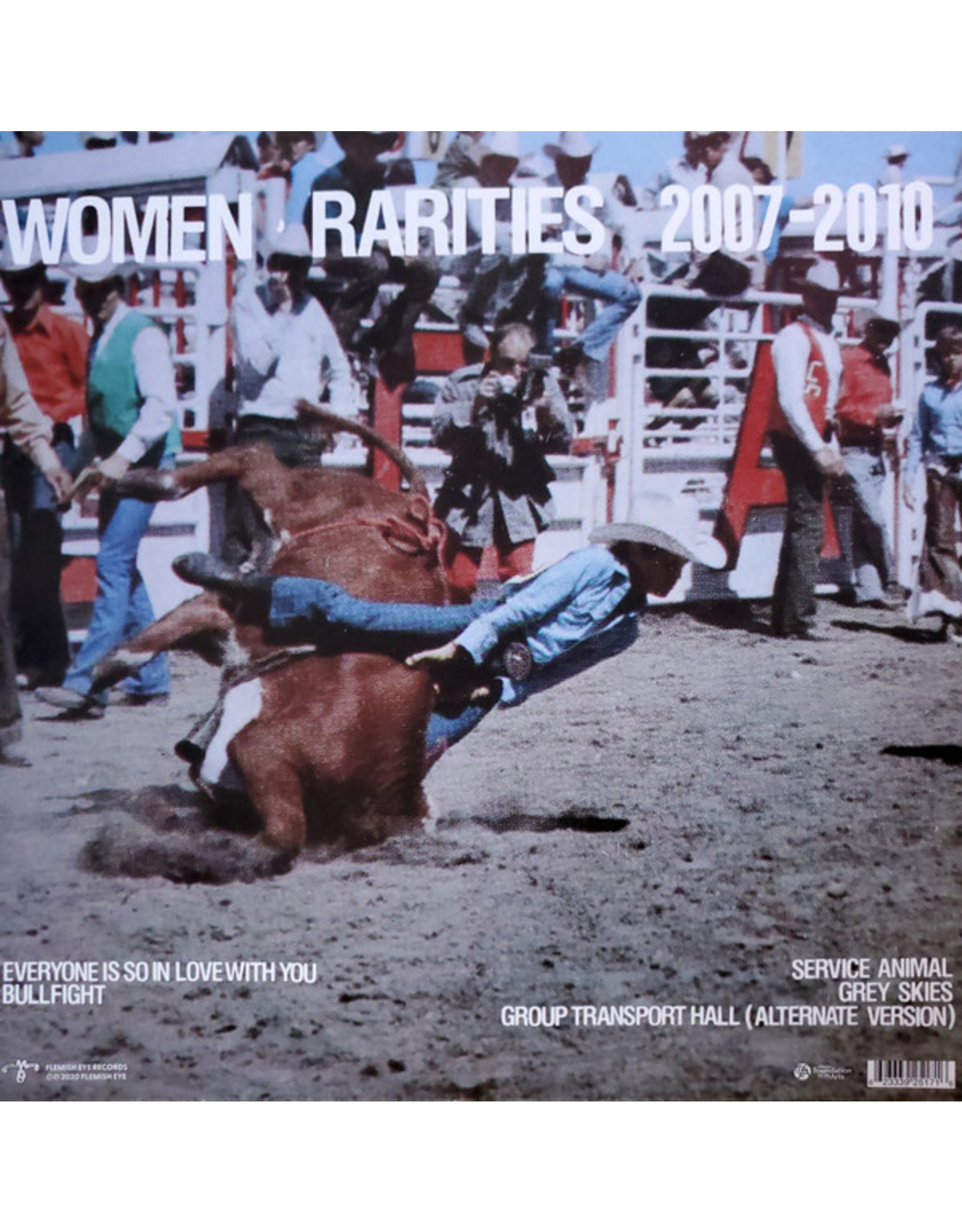 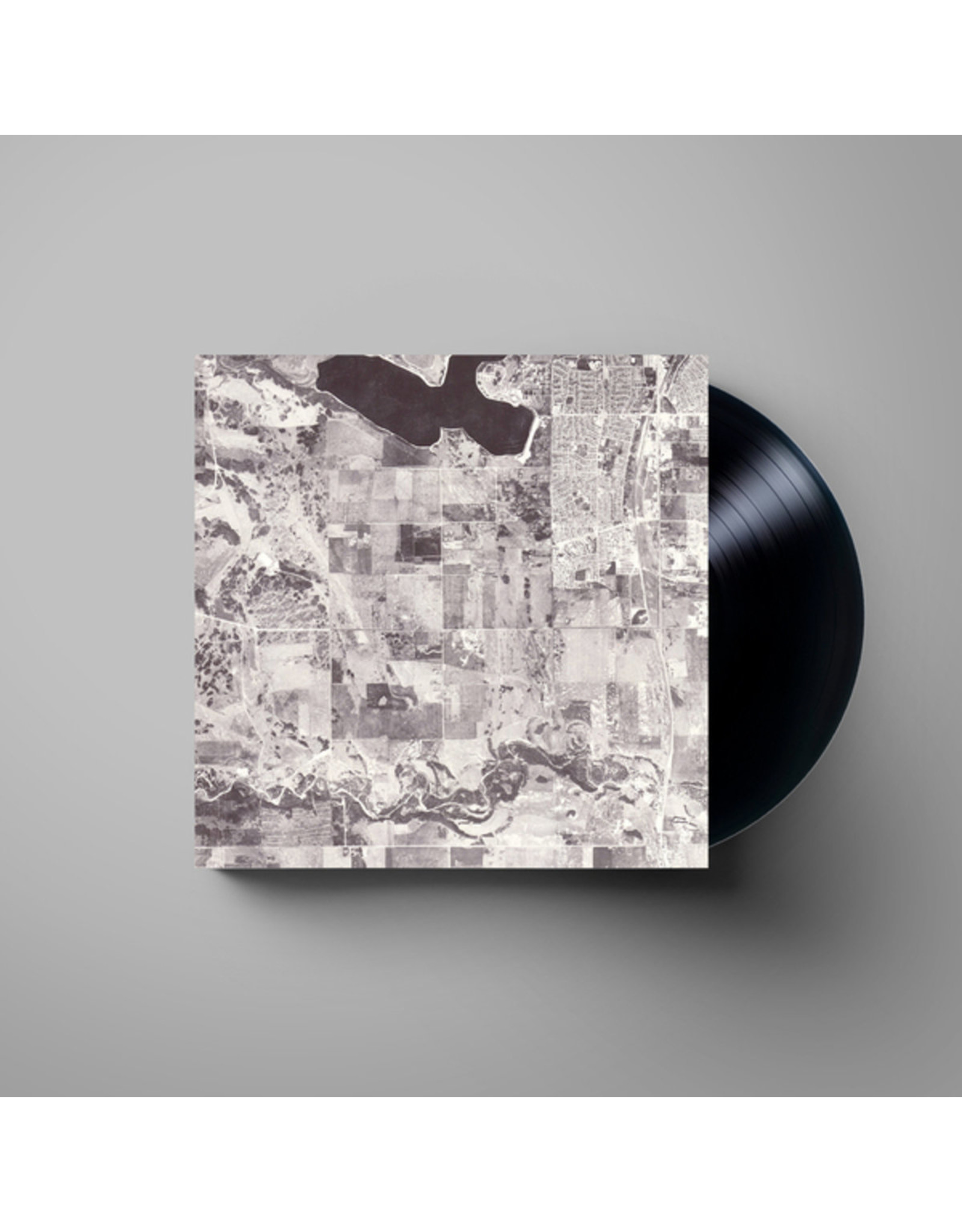 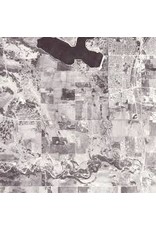 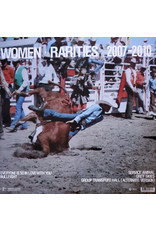 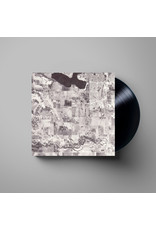 Ten years ago, Flemish Eye released Public Strain, the second album by Women. Just over a month after the album's release, the short-lived band was finished; however, the reverberations of Public Strain were widespread. It became regarded as a modern-day masterpiece, and a clear touchstone for countless albums since its release.

Now, a decade later, Flemish Eye announces a special limited-edition 12" vinyl release of rarities in celebration of the band and the album. Fans around the world have waited years to hear snippets of rare material, and five of these long-rare tracks are now available in one collection. Rarities 2007-2010 features material that was either hard-to-find or never released, all mastered properly for the first time.