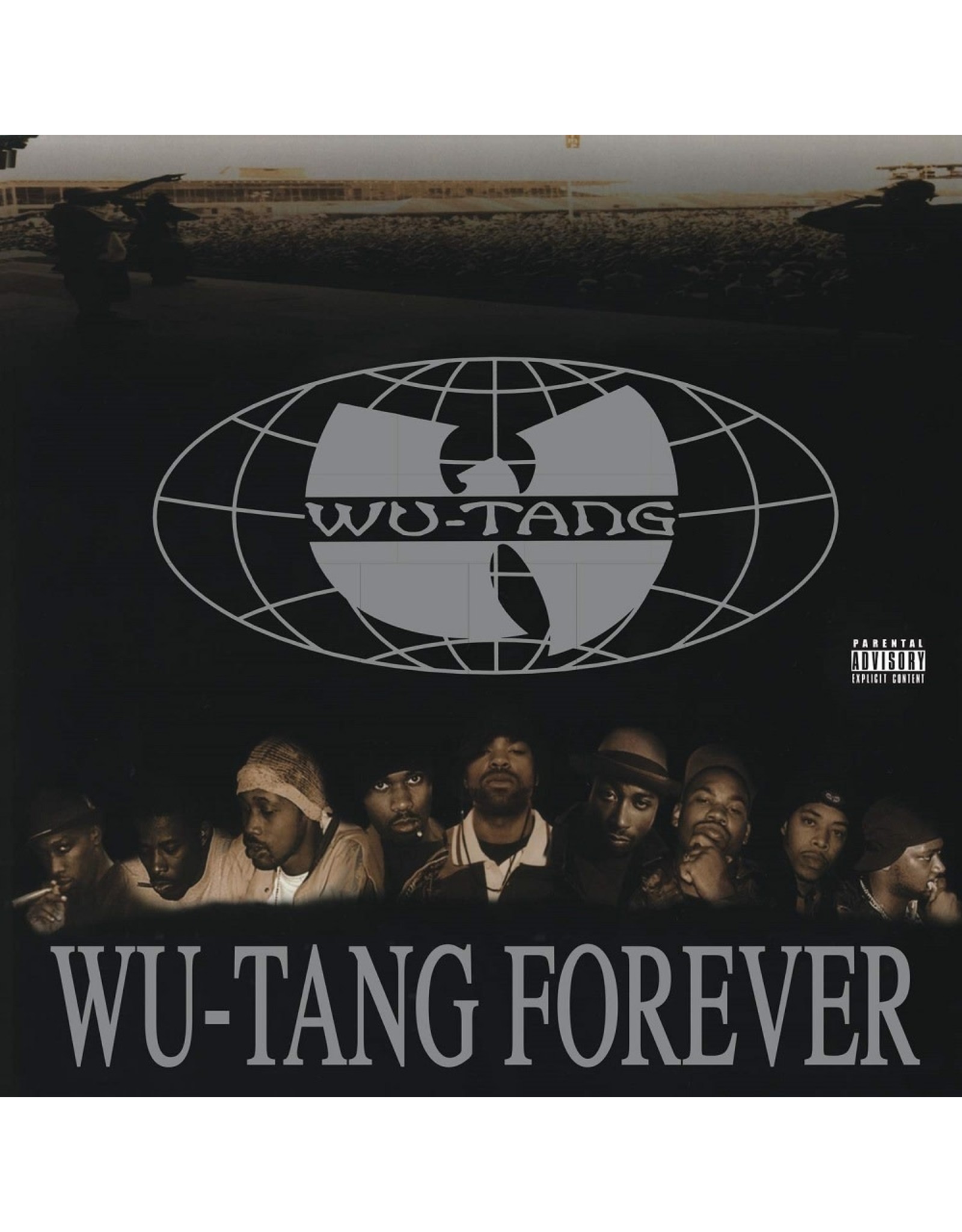 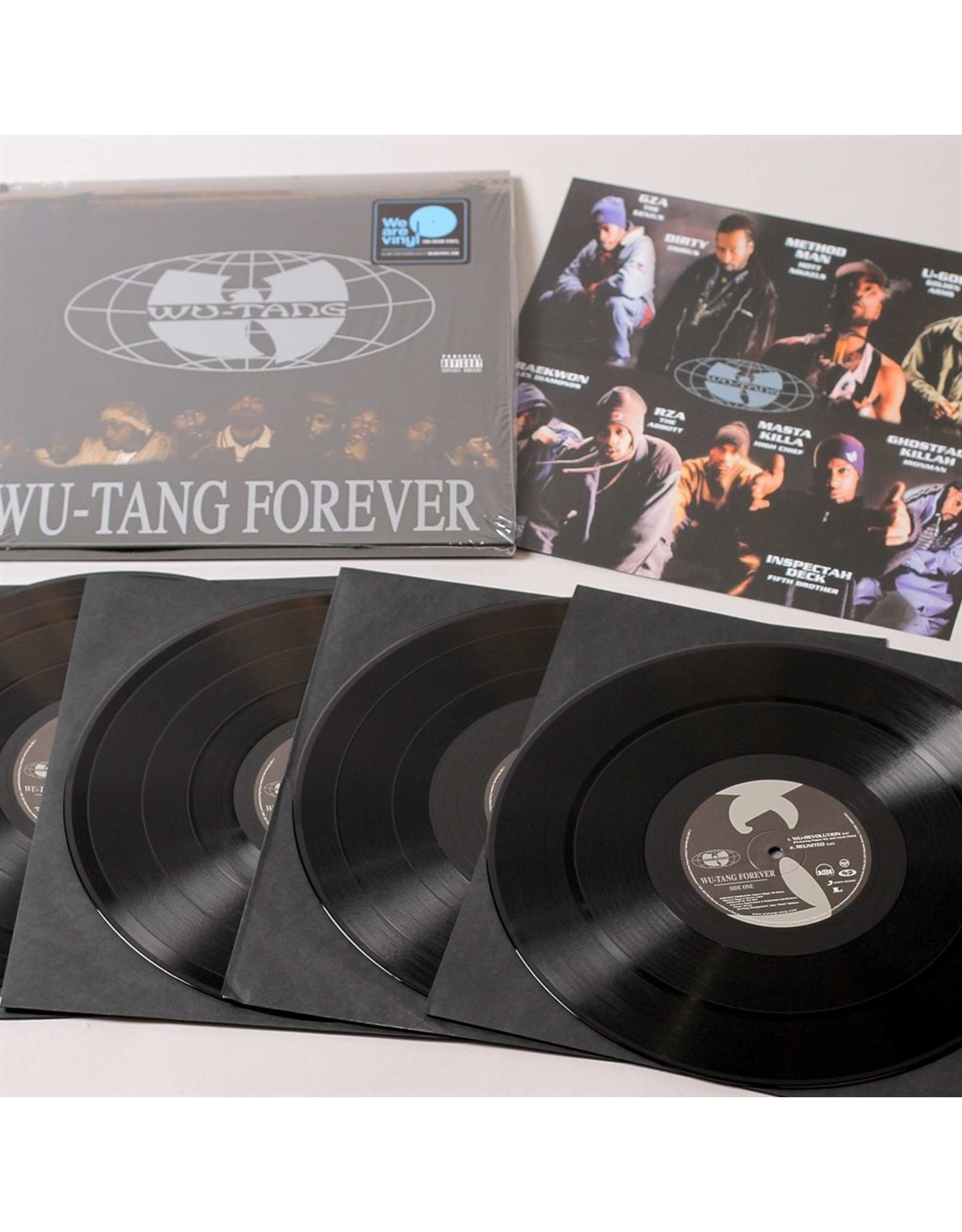 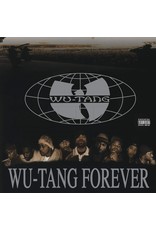 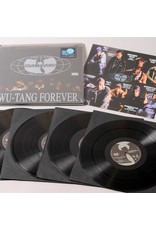 Wu-Tang Clan's 1997 sophomore album Wu-Tang Forever goes down in history as one of the most anticipated hip-hop releases of all-time. It had been 4 years since they deployed Enter The Wu-Tang (36 Chambers) and the world was dying to hear more. As was the trend at the time, this was billed as a double album, which gave more room to shine spotlights on more members of the group, including Inspectah Deck and Masta Killa.

In the end, the Wu wasn’t forever, but their sophomore album remains a triumph; one that more than lived up to its expectations and has aged extremely well. It’s still incredible to hear lyrical highlights like Inspectah Deck on “Triumph” and Ghostface Killah on “Impossible”. Better still are moments like hearing Method Man’s presence, Masta Killa’s calm precision, O.D.B.’s personality and Raekwon’s bravado.

Wu-Tang Forever features the singles "Triumph", "It's Yourz" and "Reunited". 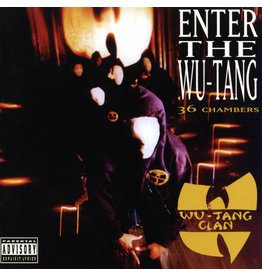 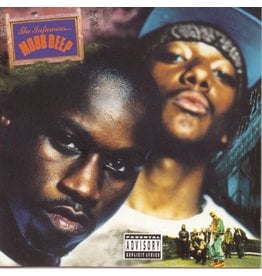 One of the cornerstones of the New York hardcore movement, 'The Infamous' is Mobb Deep's masterpiece, a relentlessly bleak song cycle that's been hailed by hardcore rap fans as one of the most realistic gangsta albums ever recorded. It features guest appe
Add to cart
Mobb Deep - Infamous (Music On Vinyl)
C$56.99 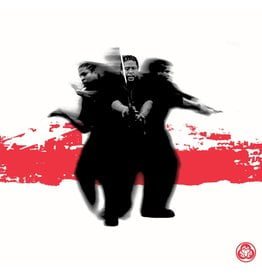 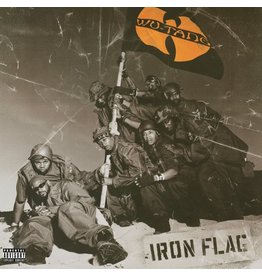 'Iron Flag' is the fourth studio album by East Coast hip hop collective Wu-Tang Clan, originally released in 2001. Rather than stick to one unified sound for most of the album's tracks, as with previous Clan albums, much of 'Iron Flag' returns to many dif
Wu-Tang Clan - Iron Flag
C$42.99
Please accept cookies to help us improve this website Is this OK? Yes No More on cookies »