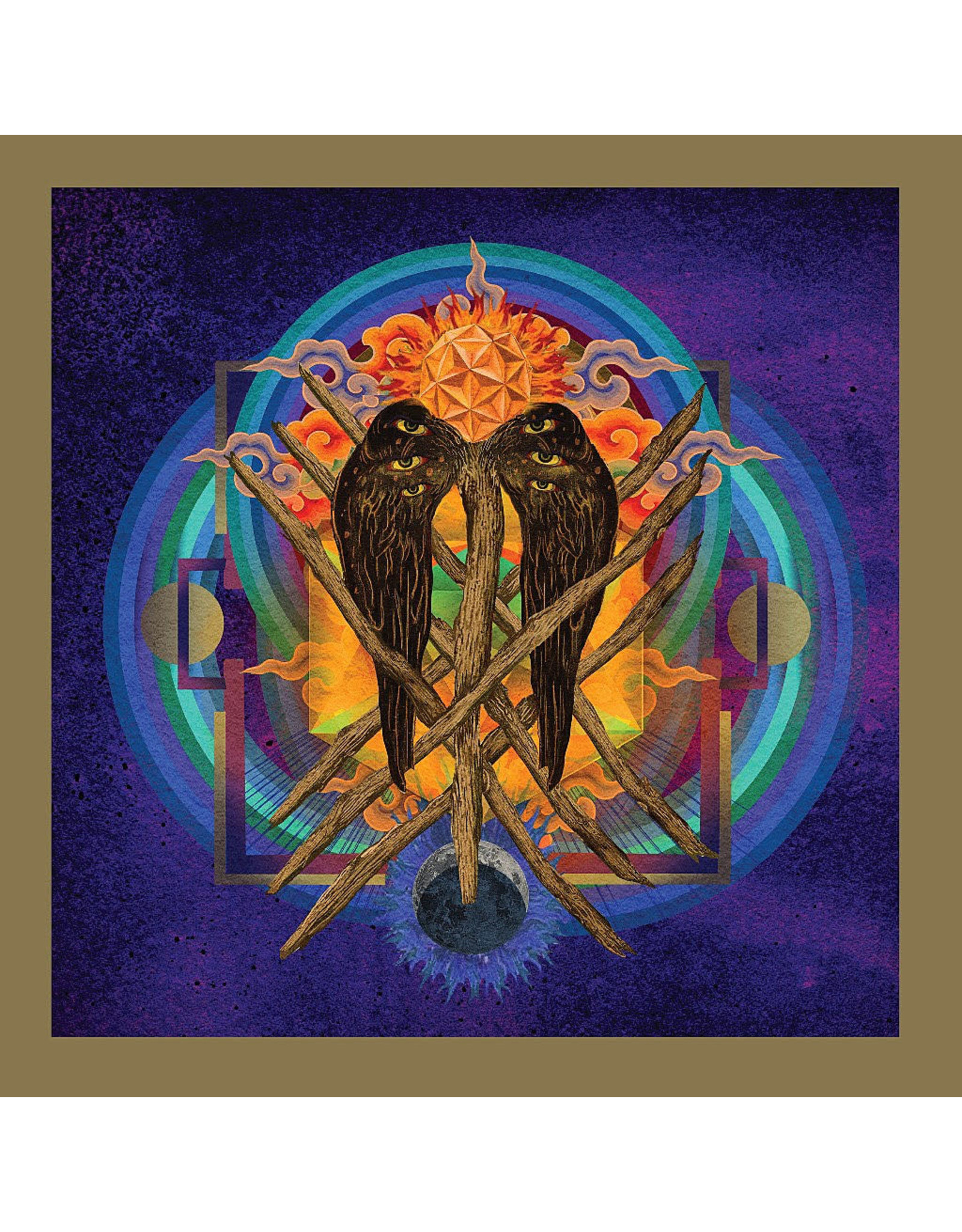 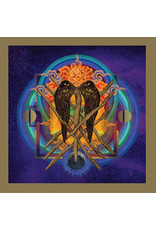 Our Raw Heart is the eighth studio album by American doom metal band YOB. The album was produced by Billy Barnett. It was inspired by a serious health issue suffered by singer and guitarist Mike Scheidt in early 2017, and most of the music was written while he was in a hospital bed. The album has been described as a cross between the band's two previous studio albums. 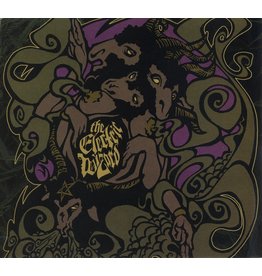 We Live is the fifth studio album by English doom metal band Electric Wizard released in 2004 and the first recorded material with the band's second line-up. Due to the addition of second guitarist Liz Buckingham, the songs are more complex than their pre
Electric Wizard - We Live
C$29.99 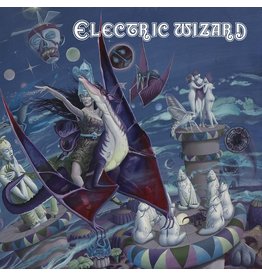 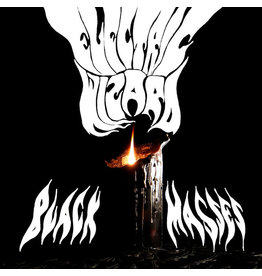 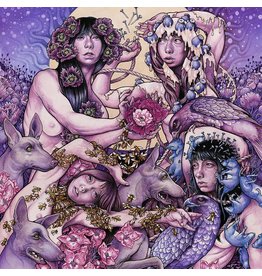 Purple is the fourth studio album by metal band Baroness. It was released December 18, 2015 through the band's newly founded label Abraxan Hymns.
Baroness - Purple
C$24.99
Please accept cookies to help us improve this website Is this OK? Yes No More on cookies »