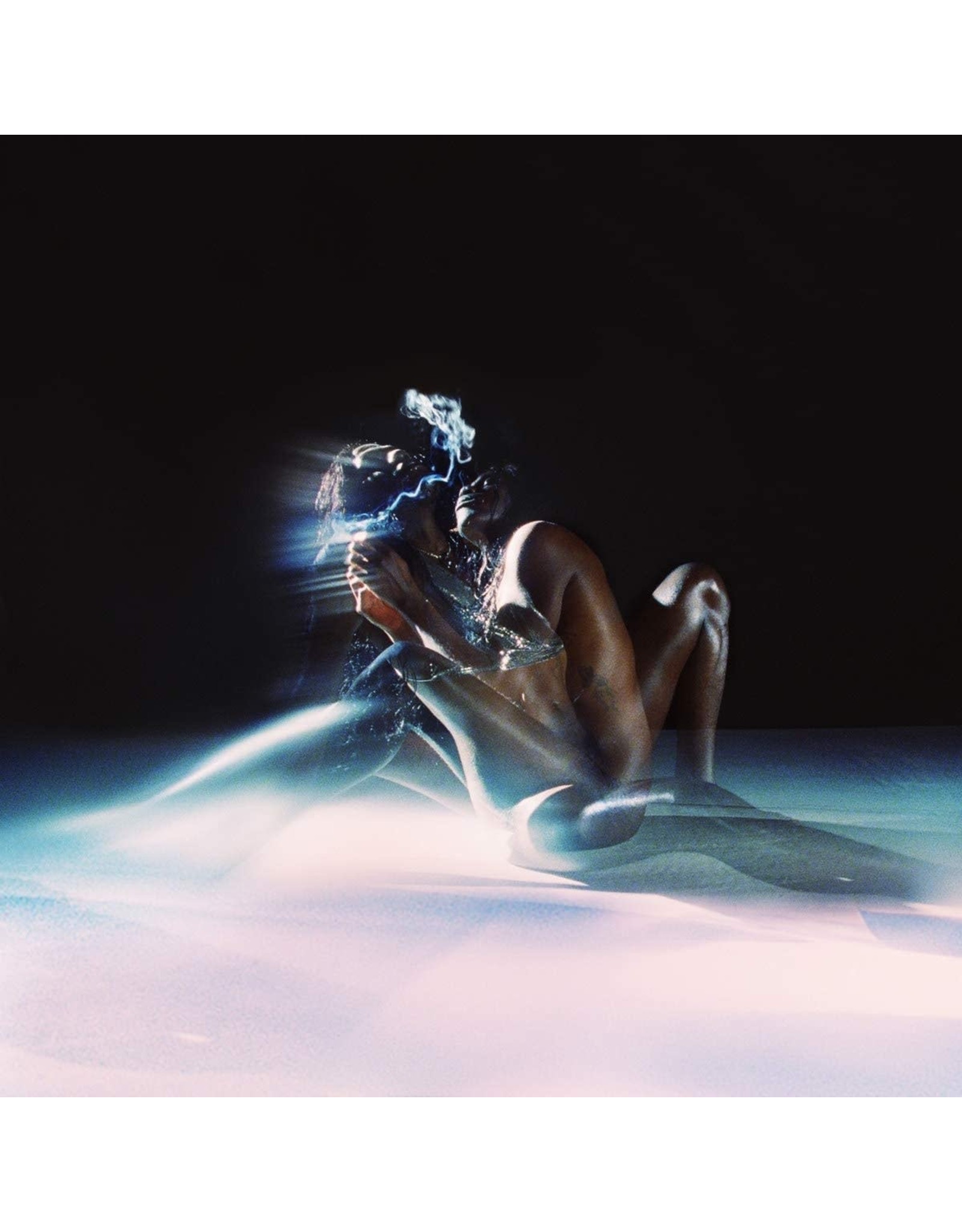 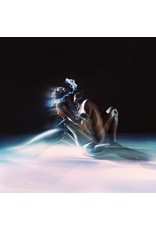 'Safe in the Hands of Love' marked the vanguard arrival of Yves Tumor. Unclassified and unannounced, the release received widespread acclaim and cemented itself as a landmark in the hallowed Warp catalog. The experimentalist voiced a new generation, creating a surreal pop stratosphere for outsiders and the masses alike. 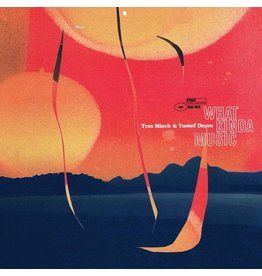 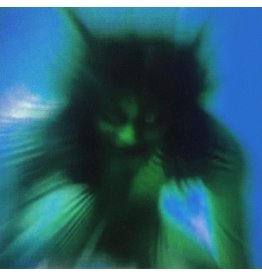 Yves Tumor returns once more with the highly anticipated Warp Records debut album "Safe in the Hands of Love". Ever the sonic chameleon, Yves blew the minds of familiar fans with the first single "NOID", while welcoming an unwitting new audience into the
Add to cart
Yves Tumor - Safe In The Hands of Love
C$38.99 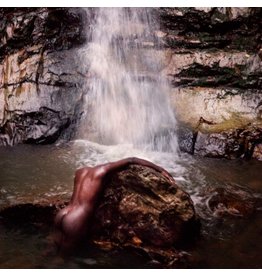 Moses Sumney's "græ", is an assertion that the undefinable still exists and dwelling in it is an act of resistance. To try to pin Sumney's spaced out soul sound down would be to end up with a hand full of fog.
Moses Sumney - Græ
C$34.99
Please accept cookies to help us improve this website Is this OK? Yes No More on cookies »