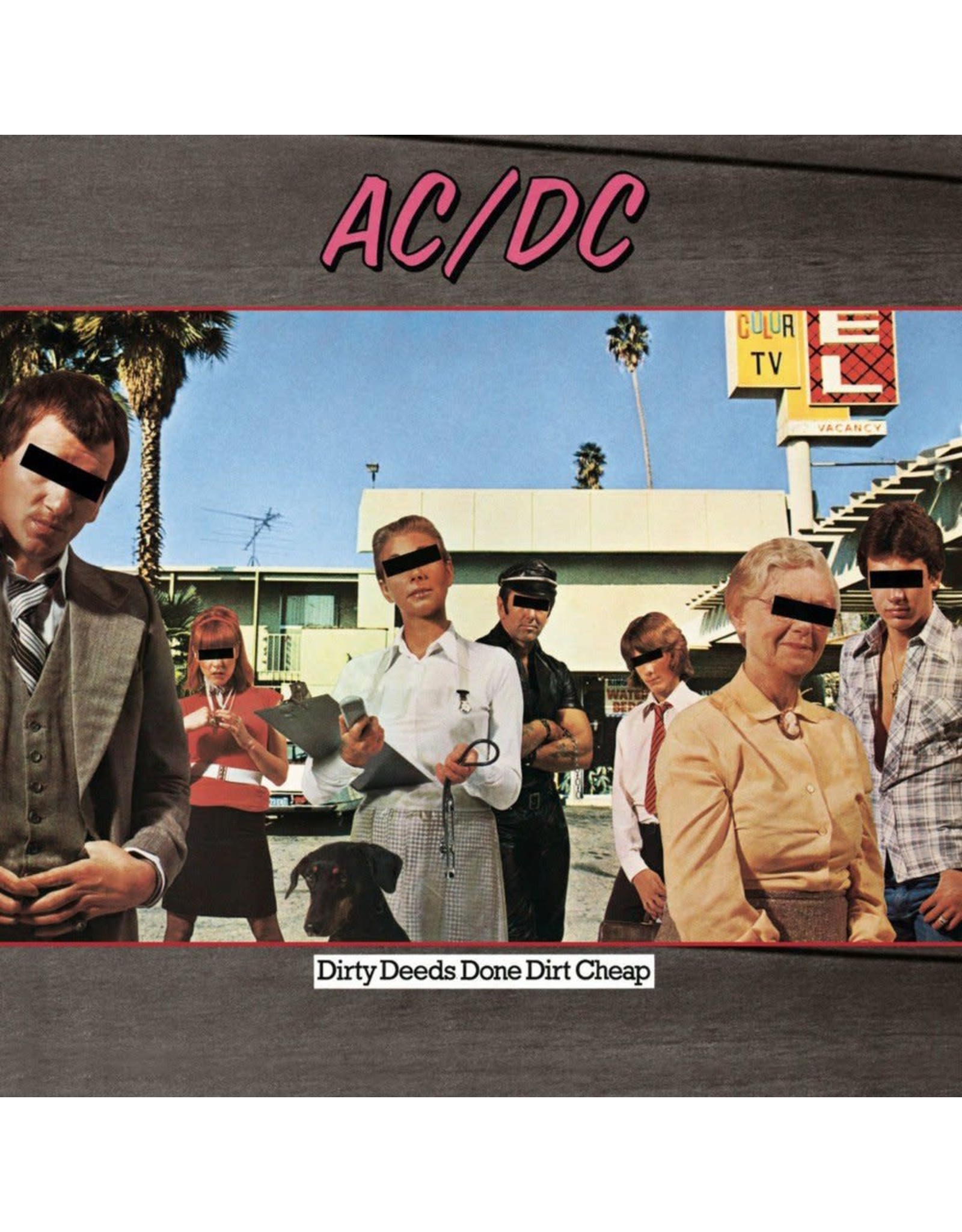 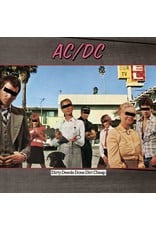 Already huge stars in their native Australia, AC/DC released their third album, Dirty Deeds Done Dirt Cheap in 1976. Unaware of the future world domination that would be unleashed by the band, their US record company passed - not releasing the album until 1981, when Back In Black was a smash success. The album became an instant classic with its double entendres and school yard bullying. For US fans, Bon Scott was singing eerily from the grave about some of the most tawdry (and funny) subject matter known to man. Highlights include classics like "Big Balls", "Ride On" and "Dirty Deeds Done Dirt Cheap". 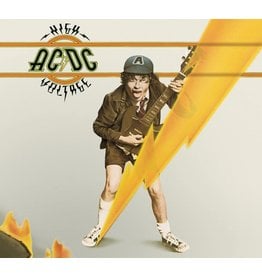 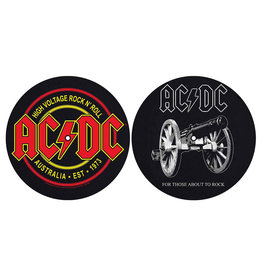 Officially Licensed. Celebrate two classic AC/DC records with this set of unique felt turntable slipmats. The designs feature the artwork created for their 'High Voltage' and 'For Those About To Rock' albums.
Add to cart
AC/DC / High Voltage Slipmat
C$26.99
C$19.99 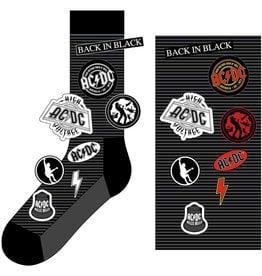 Officially Licensed. Celebrate AC/DC with these socks that feature many of the band's classic logos from different eras.
Add to cart
AC/DC / Classic Albums Socks
C$12.99 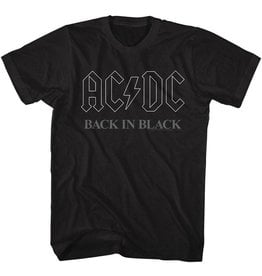 Officially Licensed. Hells bells will be ringing as you shake all night long! Shoot to thrill wearing this classic AC/DC 'Back In Black' T-shirt.
Add to cart
AC/DC / Back in Black Tee
C$29.99
Please accept cookies to help us improve this website Is this OK? Yes No More on cookies »