Action Bronson - Only For Dolphins

Home / Action Bronson - Only For Dolphins 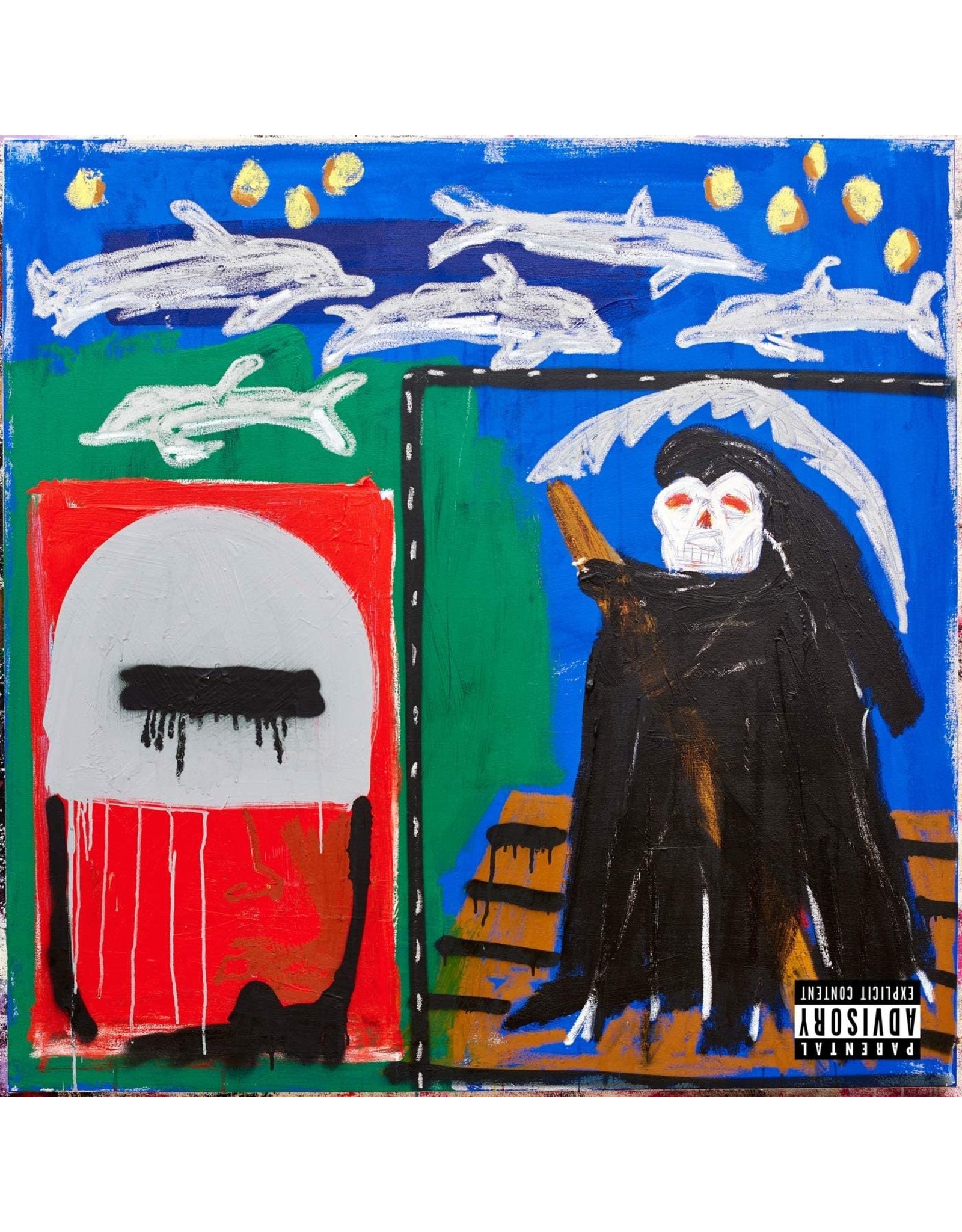 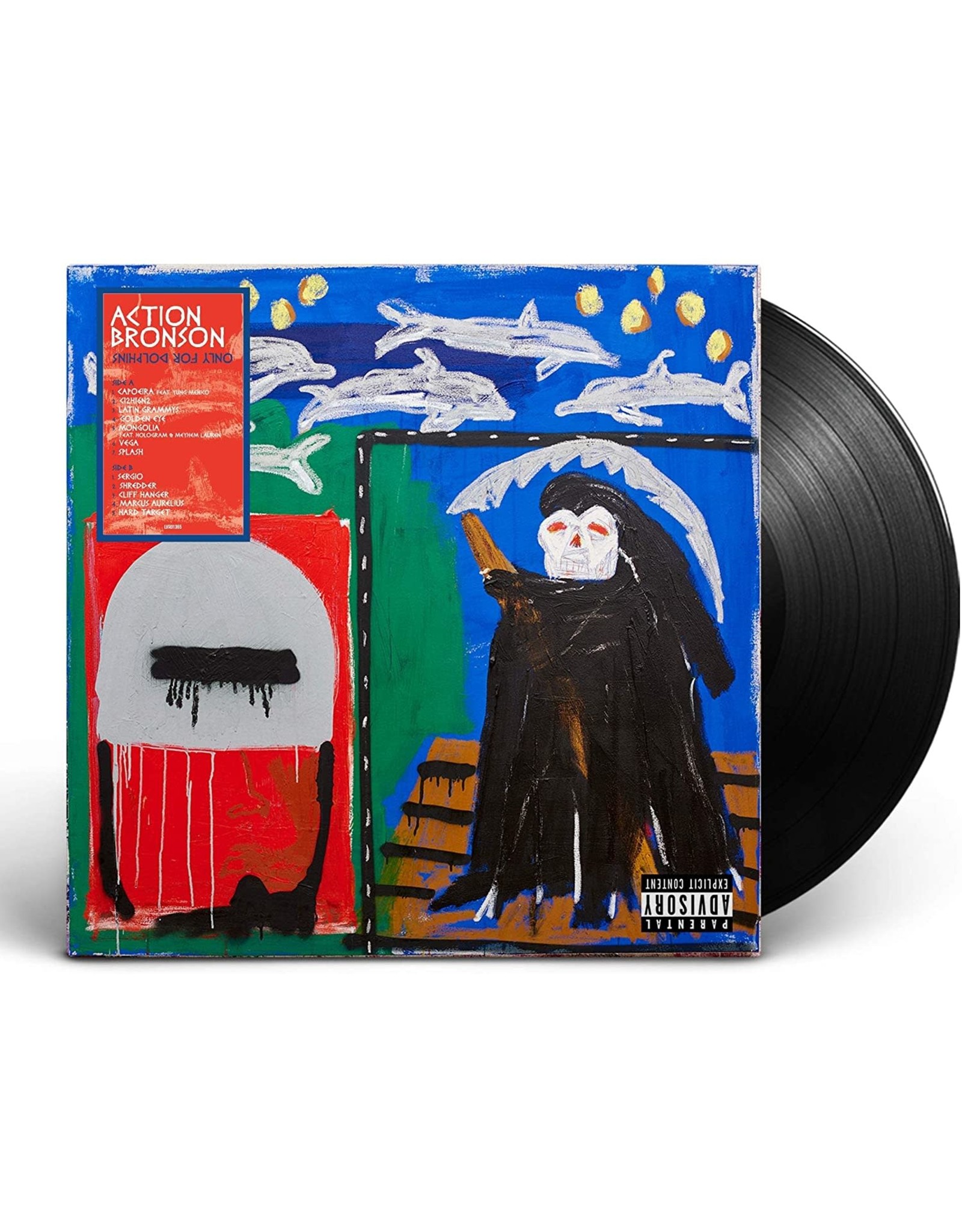 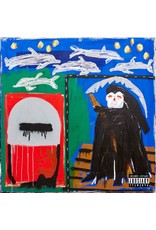 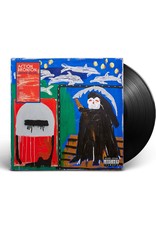 Over a 10-year recording career, Action Bronson has diversified his bonds and spread himself thin musically. Still, he remains a captivating figure on Only For Dolphins, his most eclectic album yet. Leading up to the release of his first full-length project since 2018, Bronson has made an impressive array of appearances, further cementing himself as a beloved rapper and renaissance man.

A Queens legend, celebrated for his idiosyncratic pen and vivid raps, Bronson is a decade into his career and still deepening his skillset. Previously released songs include "Mongolia" and "Latin Grammys," which was deemed a “return to form” by Hypebeast. Spanning turkish psych, reggae, French film music, lovers rock, and Russian funk, Only For Dolphins is a booming culmination of Bronson’s voracious appetite for global sounds. The album was created with his long-running crew of producers including The Alchemist, Harry Fraud, Daringer, Budgie, DJ Muggs, Tommy Mas and Samiyam.