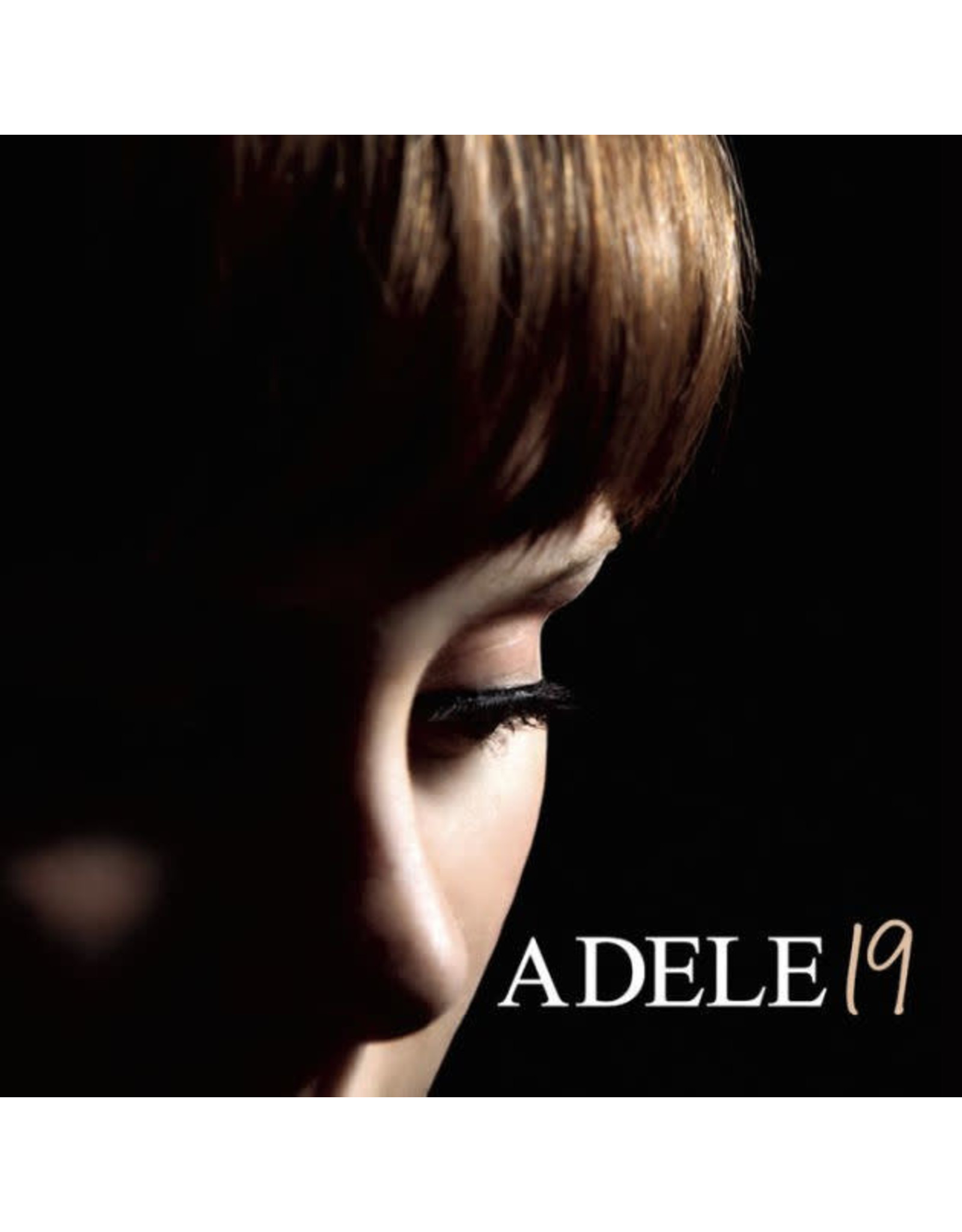 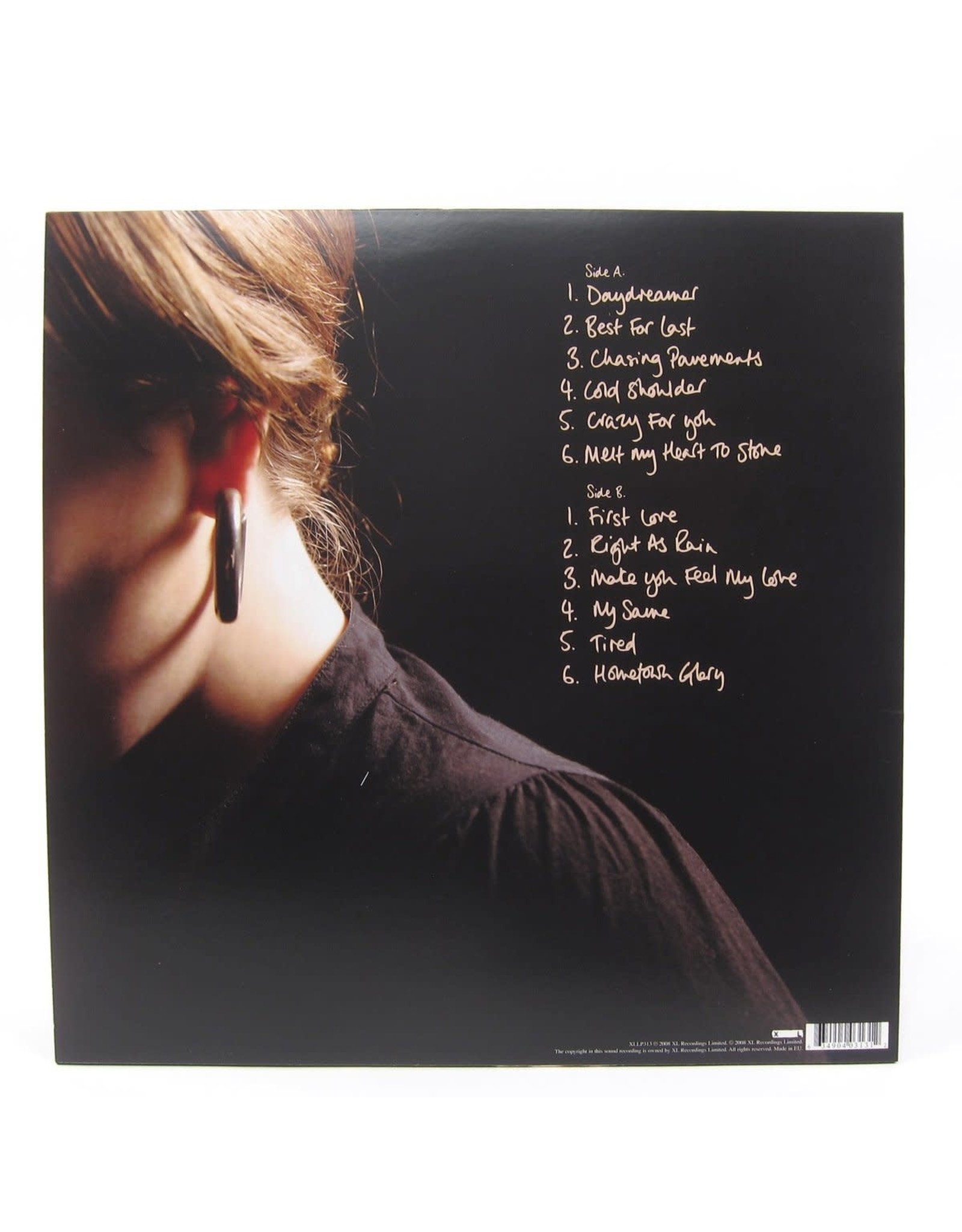 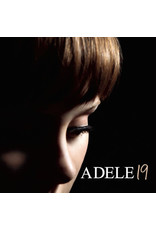 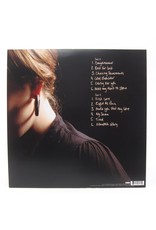 The album that started the phenomenon! Adele made her debut with '19', which was released in January 2008. It features the singles "Chasing Pavements", 'Hometown Glory" and "Make You Feel My Love".

Following Adele's graduation from the BRIT School for Performing Arts & Technology in May 2006, she began publishing songs and recorded a three-song demo for a class project and gave it to a friend. The friend posted the demo on Myspace, where it became very successful and led to interest from XL Recordings. This led to Adele signing a recording contract with the label and providing vocals for Jack Peñate, during this session for Peñate's song she met producer Jim Abbiss, who would go on to produce the majority of her debut album, which was penned largely by Adele herself.

'Back to Black' is the second and final studio album by Amy Winehouse. The album spawned five singles: "Rehab", "You Know I'm No Good", "Back to Black", "Tears Dry on Their Own" and "Love Is a Losing Game".
Amy Winehouse - Back To Black
C$26.99 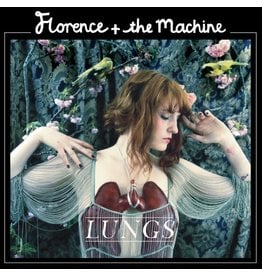 Nobody could predict the global sensation Adele was about to unleash when '21' was released in January 2011. It became the biggest selling album of this century featuring the singles "Rolling In The Deep", "Someone Like You", "Rumour Has It" and "Set Fi
Adele - 21
C$32.99

After an extended hiatus, Adele returned with the final chapter in her trilogy of albums. "25" became the biggest selling album of the decade in a very short period of time. The album feature "Hello", "When We Were Young" and "Water Under The Bridge".
Adele - 25
C$29.99 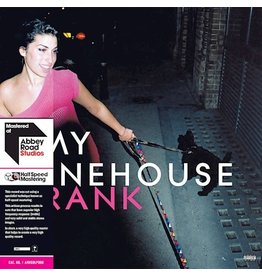 Amy Winehouse's brilliant crossover debut was created in thrall to the jazz music she grew up with. ‘Frank’, as it's title alludes, is the unflinching lyrical tone of the album, as well as an homage to one of her influences, Frank Sinatra.
Amy Winehouse - Frank (Half Speed Master)
C$49.99 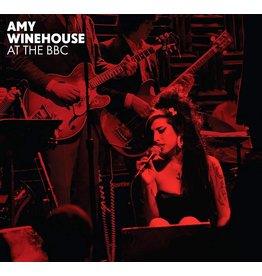 'Amy Winehouse At The BBC' celebrates the strong and enduring relationship that Amy enjoyed with the BBC. From her first performance of "Stronger Than Me" in 2003, all the way to her full 'Live At Porchester Hall' show in 2007. Now available on vinyl!
Add to cart
Amy Winehouse - At The BBC (3LP)
C$72.99
Sale 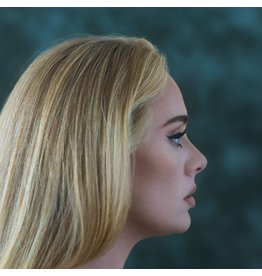