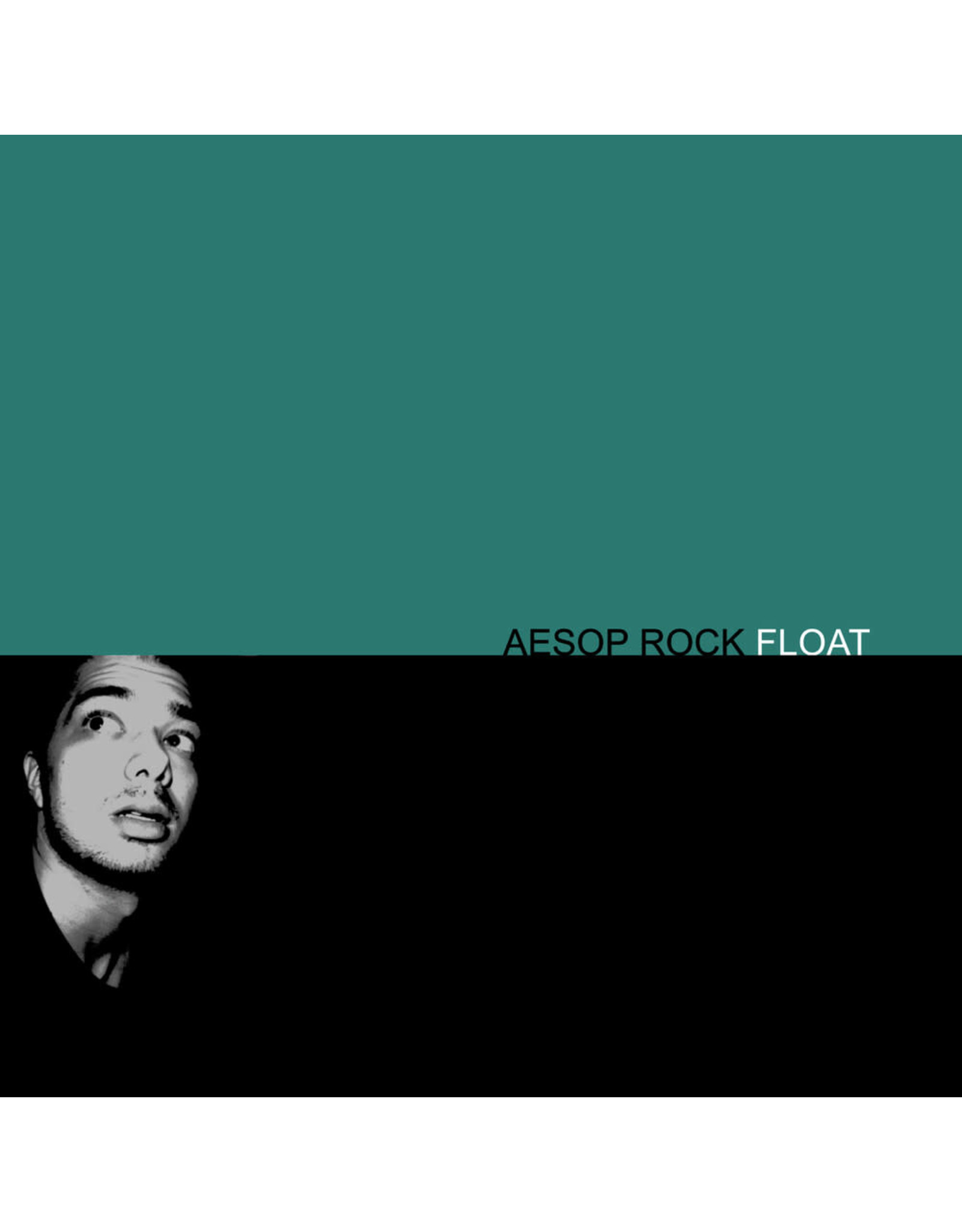 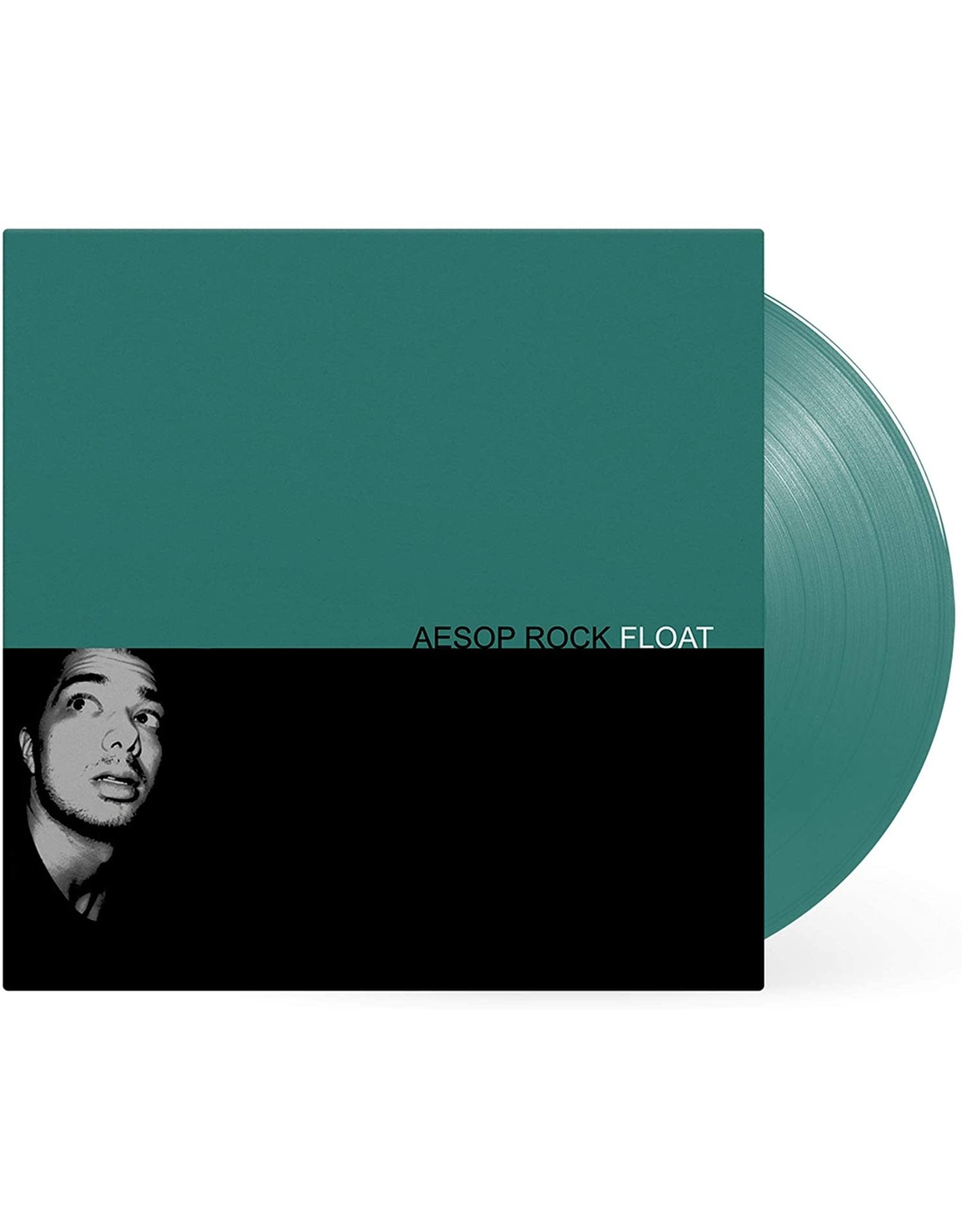 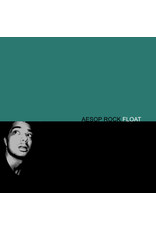 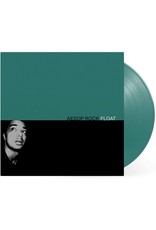 In 2000, Aesop Rock released his first official album, Float, following his steady ascent in the underground from two previous releases, the collection of works CD of lore, Music For Earthworms (1997), and the Appleseed EP (1999). And, while every album Aesop has done since then has captured his continual evolution as both a producer and a writer, Float was undeniably exceptional in its own right.

For one, there was something impacting about a full-length album, 20 tracks deep, that never had any singles. Every track only existed as part of the album experience. That in mind, the album’s production is split nearly in half between Aesop Rock and longtime collaborator and good friend, Blockhead, as well as one offering from Omega One, the Reggae-vibed “Skip Town”. The album’s production largely seems to have one collective goal, to immediately capture the intended mood, luring the listener in and leaving them attentive and prepared for the carefully crafted accompanying lyricism.

Lyrics in mind, Aesop Rock is clearly the star of the record, but the few guest appearances, strategically spread throughout the album, are either the result of great foresight or unavoidable synergy - perhaps both - as Slug (of Atmosphere), Vast Aire (of Cannibal Ox), and Dose One were all right in the midst, or directly on the verge, of breakthrough career moments of their own around the same time they were featured on Float. As for Aesop, the album finds him diving deep into his intricate, visually descriptive and emotionally riveting writing style, which has only gotten more vigorous and diverse over time. His delivery feels settled into the hints of urgency, as if he is well aware that the journey and challenges, as well as triumphs, that he shall face are arduous and plentiful.

Twenty years after its debut, Float is a time capsule of an artist on the brink of fully tapping into creative freedom, while the industry was simultaneously in the middle of a notable shift, which still remains a powerful statement on its own, decades later. To celebrate, Rhymesayers is re-releasing Float on heavyweight GREEN double vinyl for a limited time. 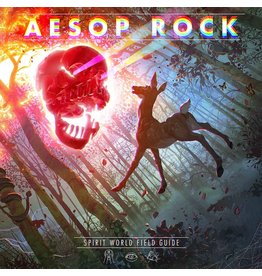 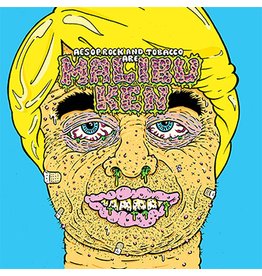 Teaming with the playful producer Tobacco, Aesop Rock has a storytelling playdate with his overlooked sense of humor on this collaboration project, 'Malibu Ken'. Fueled by Tobacco’s sugar-jolt beats, Aesop lets the zingers fly on singles like "Tuesday".
Add to cart
Malibu Ken (Aesop Rock / Tobacco) - Malibu Ken (Blue Vinyl)
C$27.99
Please accept cookies to help us improve this website Is this OK? Yes No More on cookies »