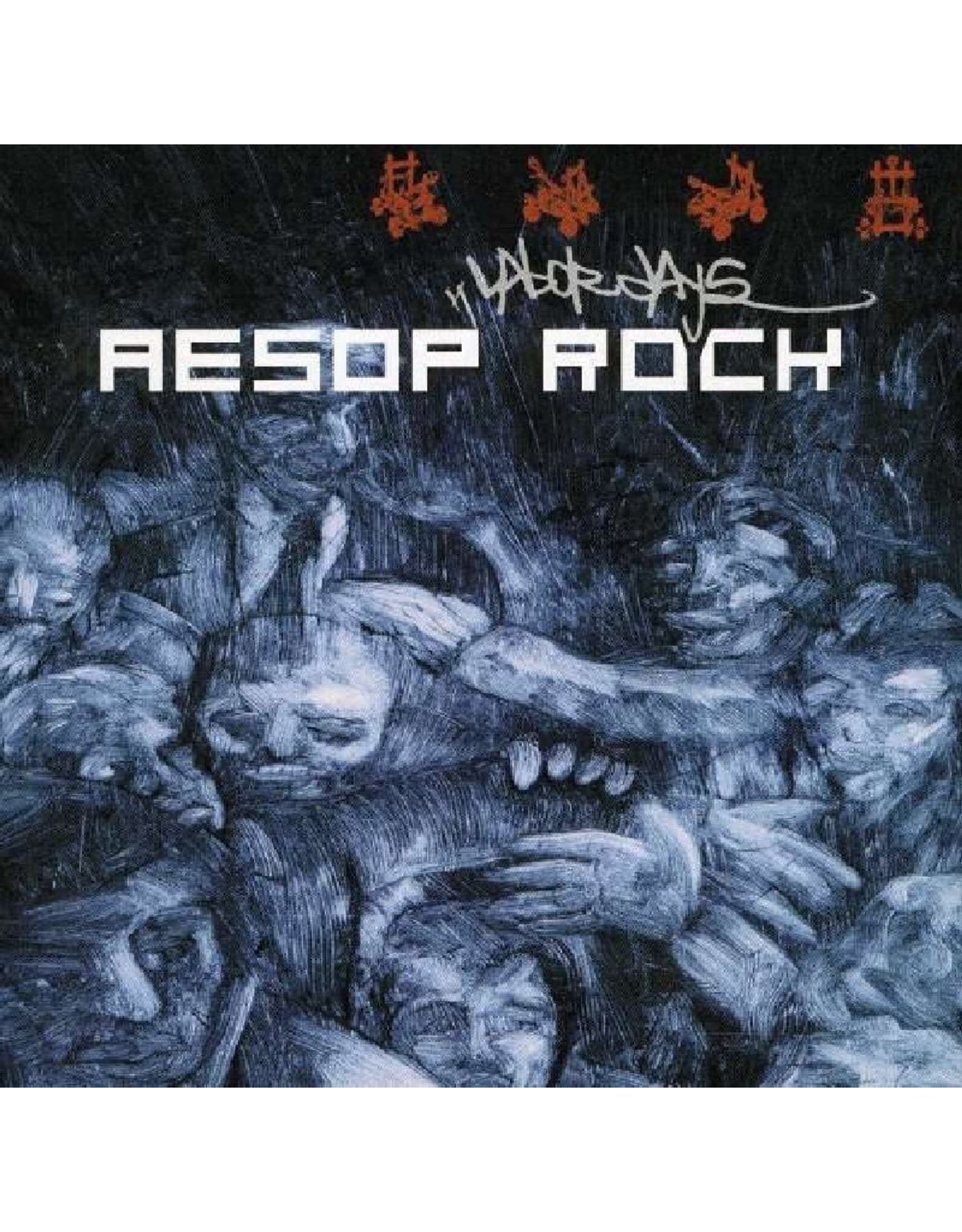 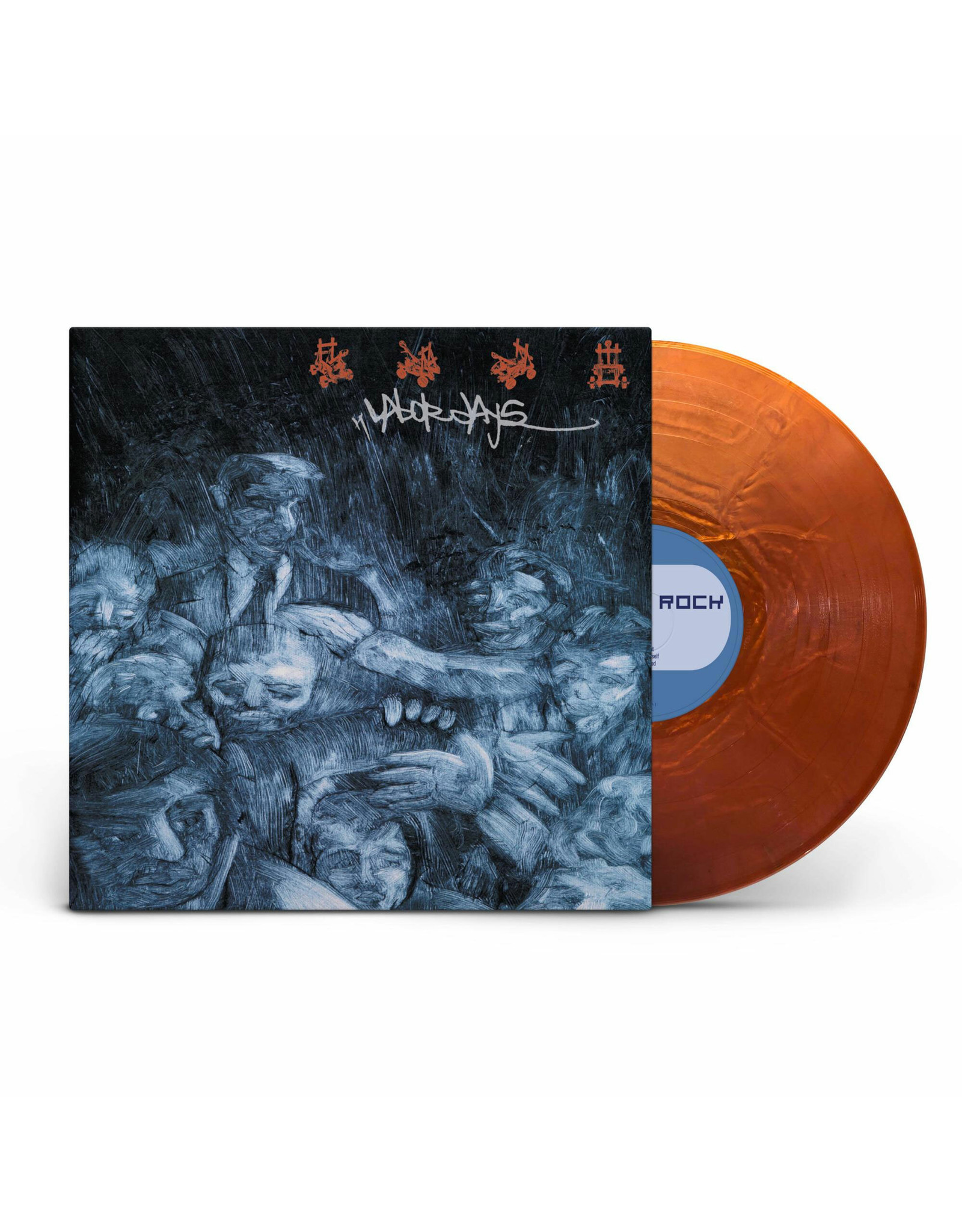 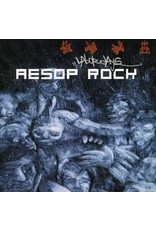 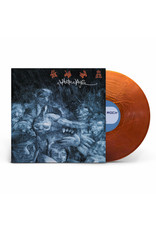 Celebrate the 20th Anniversary of Labor Days, the debut album from Aesop Rock. The 2001 record is chock full of incredible wordplay and next level rap narratives that few can even come close to. It features the singles "Coma" and "Boombox".