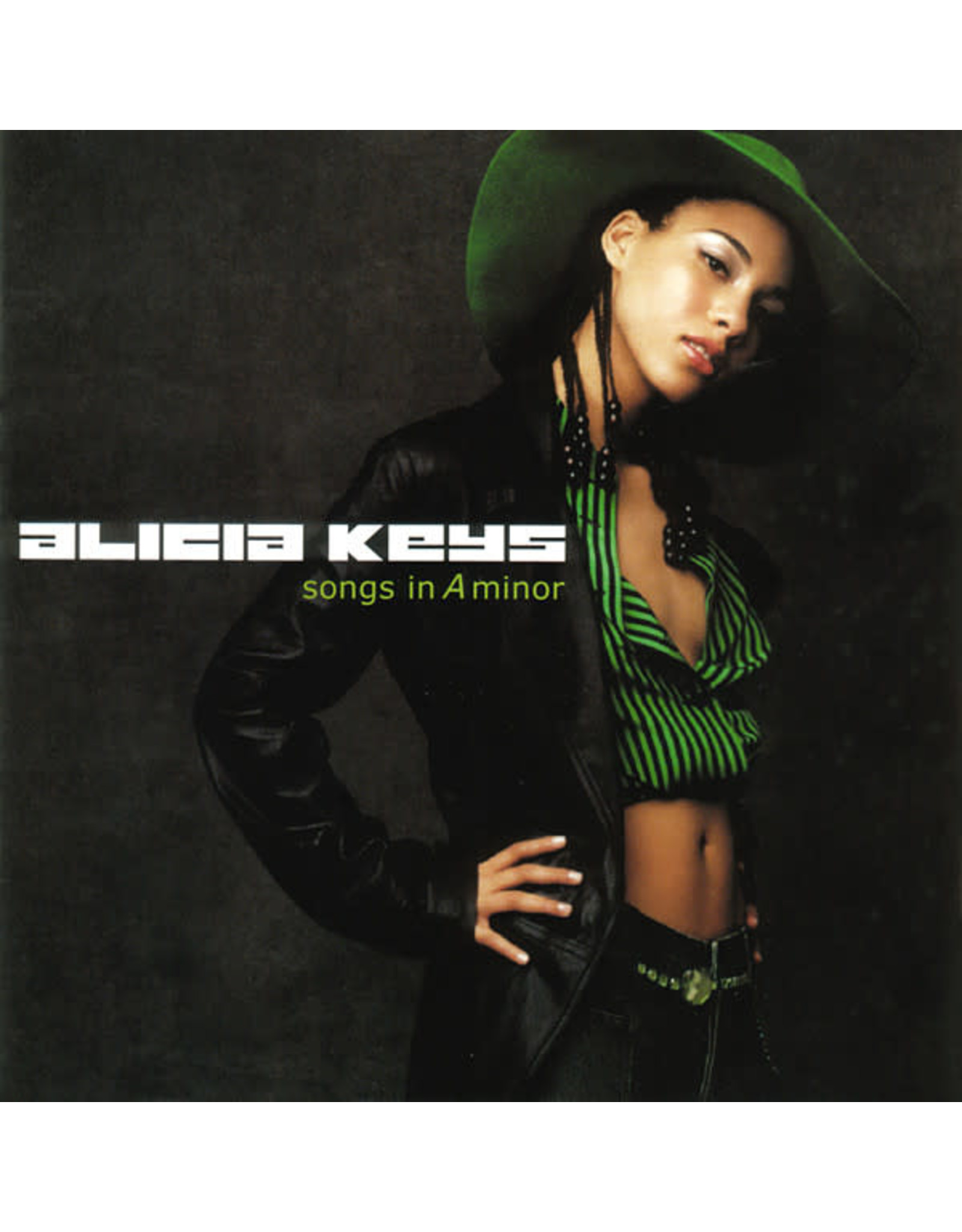 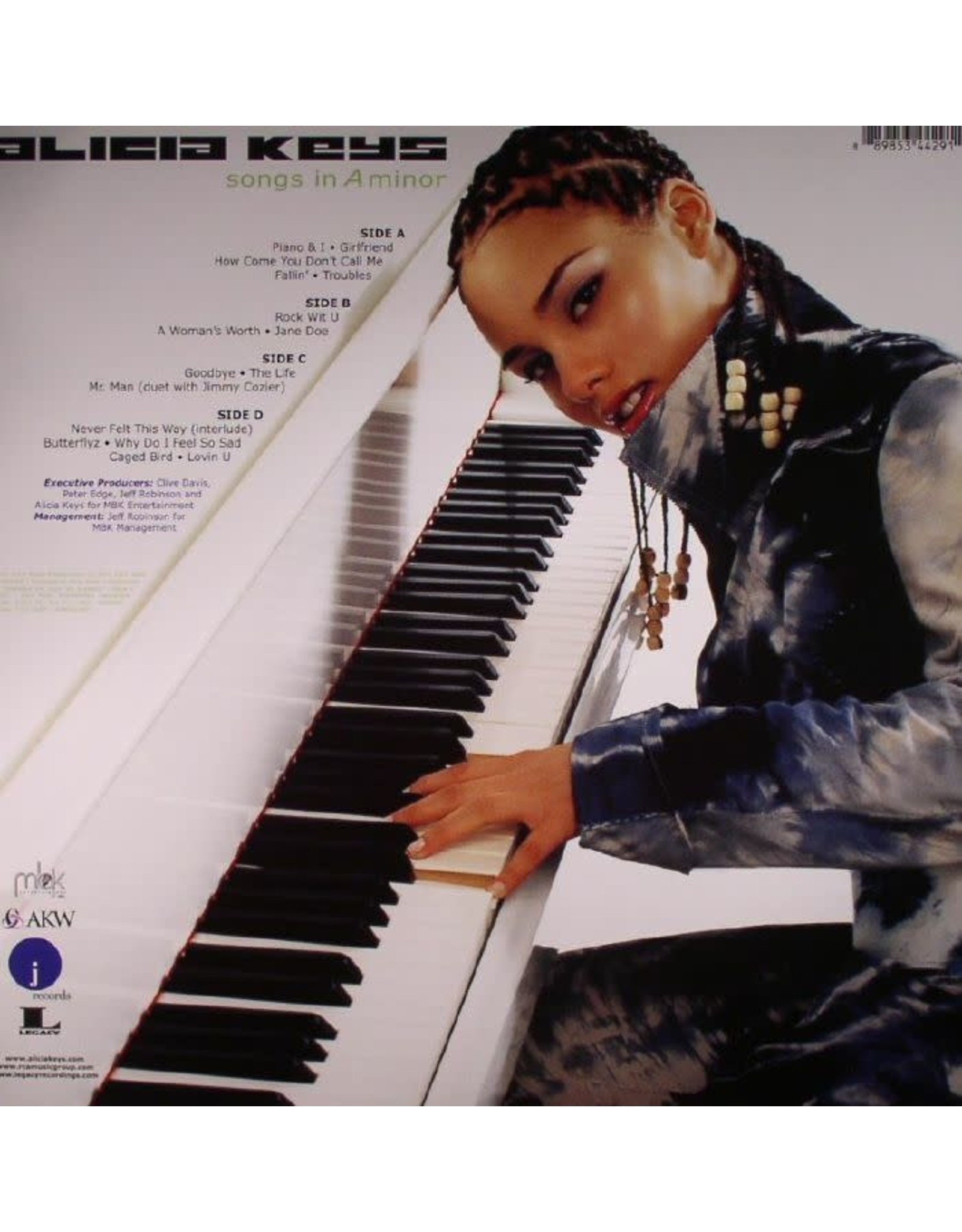 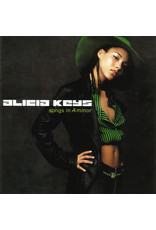 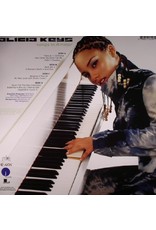 'Songs in A Minor' is the hugely successful debut studio album by Alicia Keys. She began writing songs for the album in 1995 at age 14, but after several label rejections, she signed a recording contract with Arista Records and eventually J Records.

An accomplished, classically trained pianist, Keys wrote, arranged and produced the majority of the album herself. The album earned Keys several accolades, including five Grammy Awards at the 44th Grammy Awards. The album features the singles "Fallin'", "A Woman's Worth", "Girlfriend", and "How Come You Don't Call Me?". 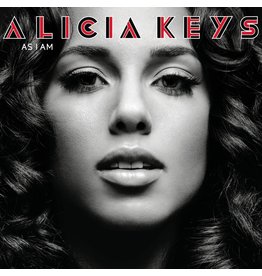 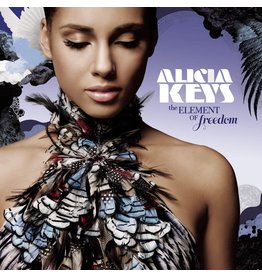 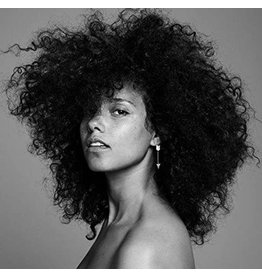 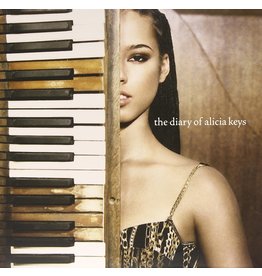