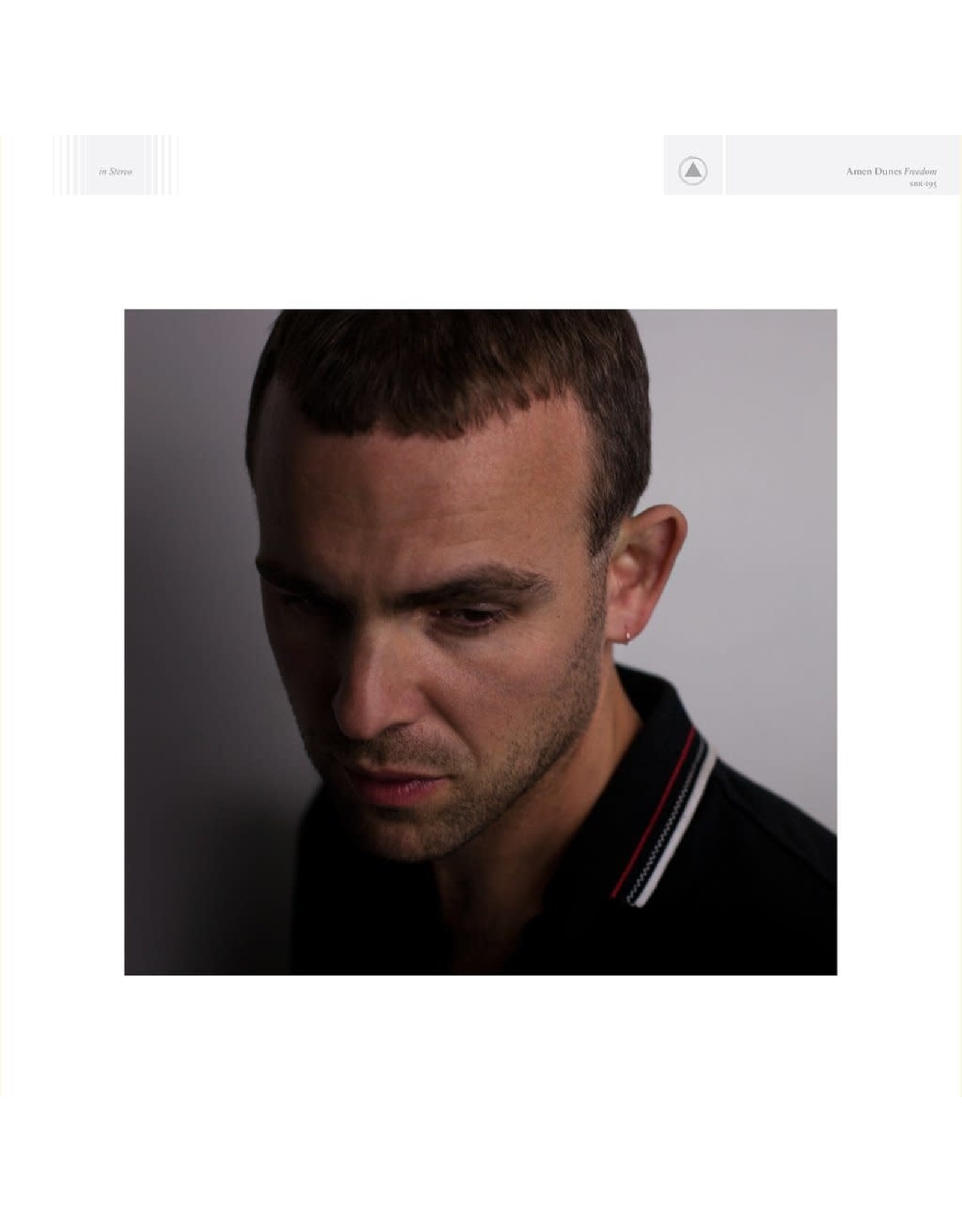 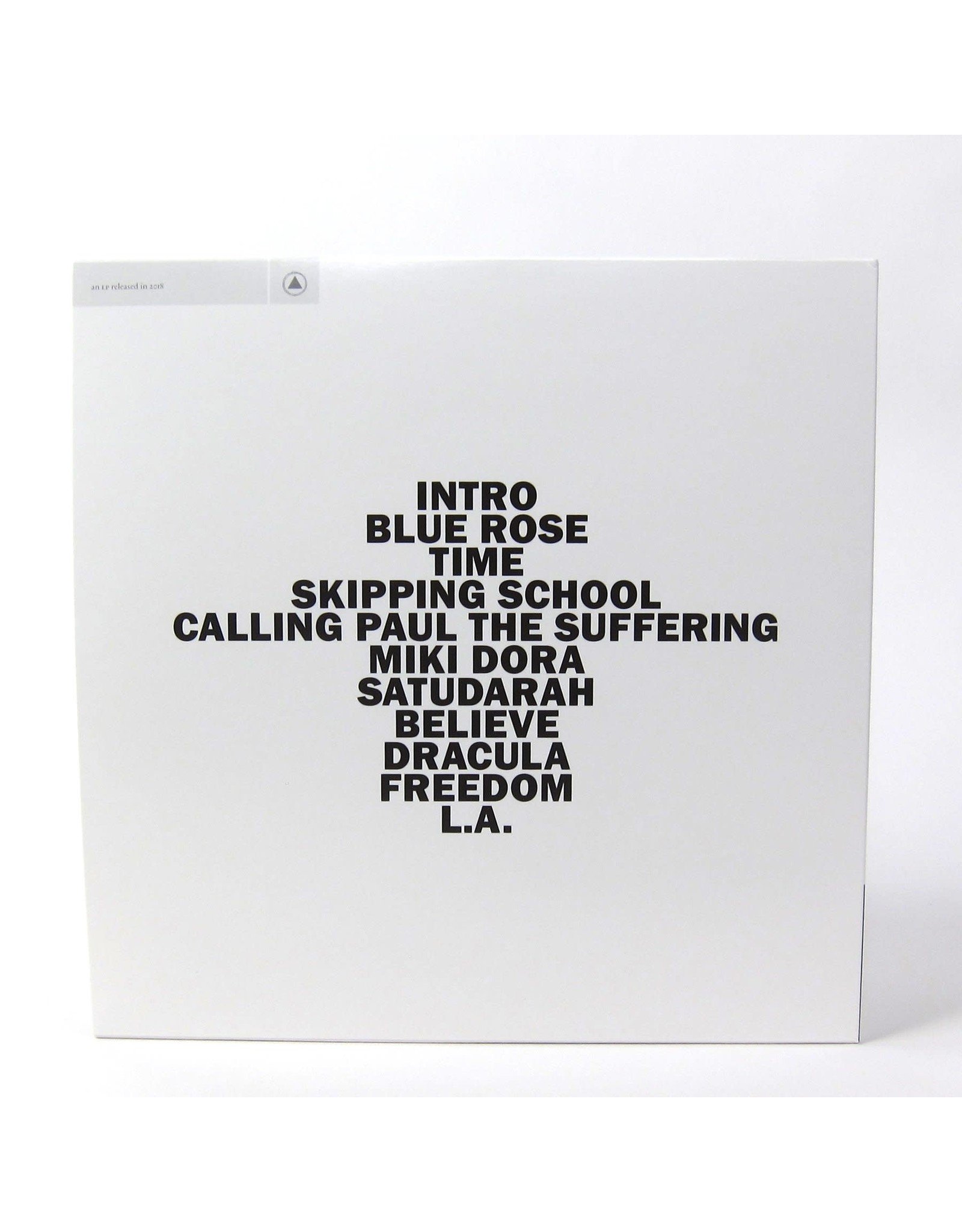 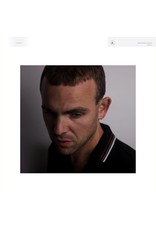 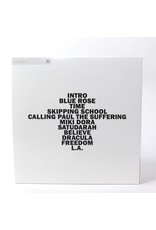 Over the course of 10 years, Damon McMahon aka Amen Dunes has transformed continuously, and "Freedom" is the project's boldest leap yet. The themes are darker than on previous Amen Dunes albums, but it's a darkness sublimated through grooves. The music, as a response or even a solution to the darkness, is tough and joyous, rhythmic and danceable. It's a sound never heard before on an Amen Dunes record, but one that was always asking to emerge. Eleven songs span a range of emotions, from contraction to release and back again. 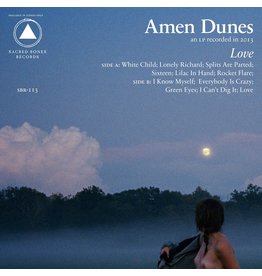 "Love" is the product of close to a year and a half of continuous work. Damon McMahon (aka Amen Dunes) chose to hold the main recording sessions in Montreal with Dave Bryant and Efrim Menuck of Godspeed You! Black Emperor.
Amen Dunes - Love
C$24.99 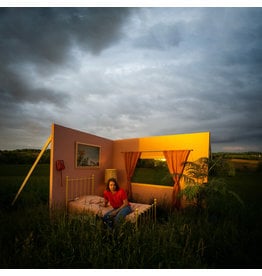 Casting aside all the gospel elements and angelic choirs of 'Oh My God' for twangy guitars, some drums and organ, Sundowner is largely stripped-down and bare — and reminiscent of some of Morby's earlier work.
Add to cart
Kevin Morby - Sundowner (Exclusive Clear Pink Vinyl)
C$28.99 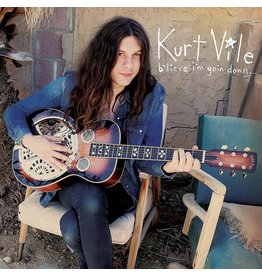 'B'Lieve I'm Going Down' is Kurt Vile’s sixth album, and it shows Kurt both deeply introspective and briskly self-assured. In addition to his usual full-band and solo guitar tracks, the project includes songs written on piano and banjo. It features the si
Kurt Vile - B'Lieve I'm Going Down
C$36.99
Please accept cookies to help us improve this website Is this OK? Yes No More on cookies »