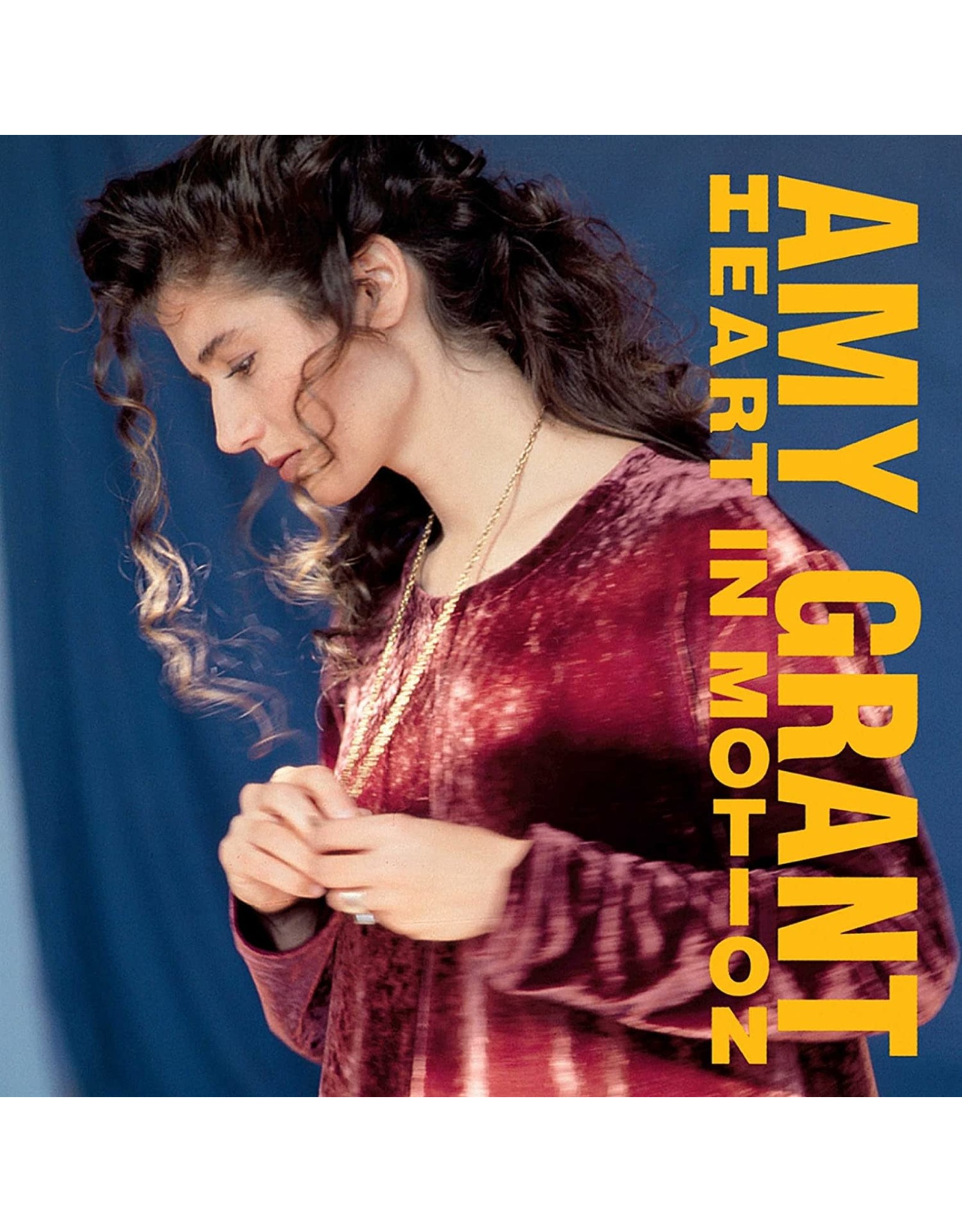 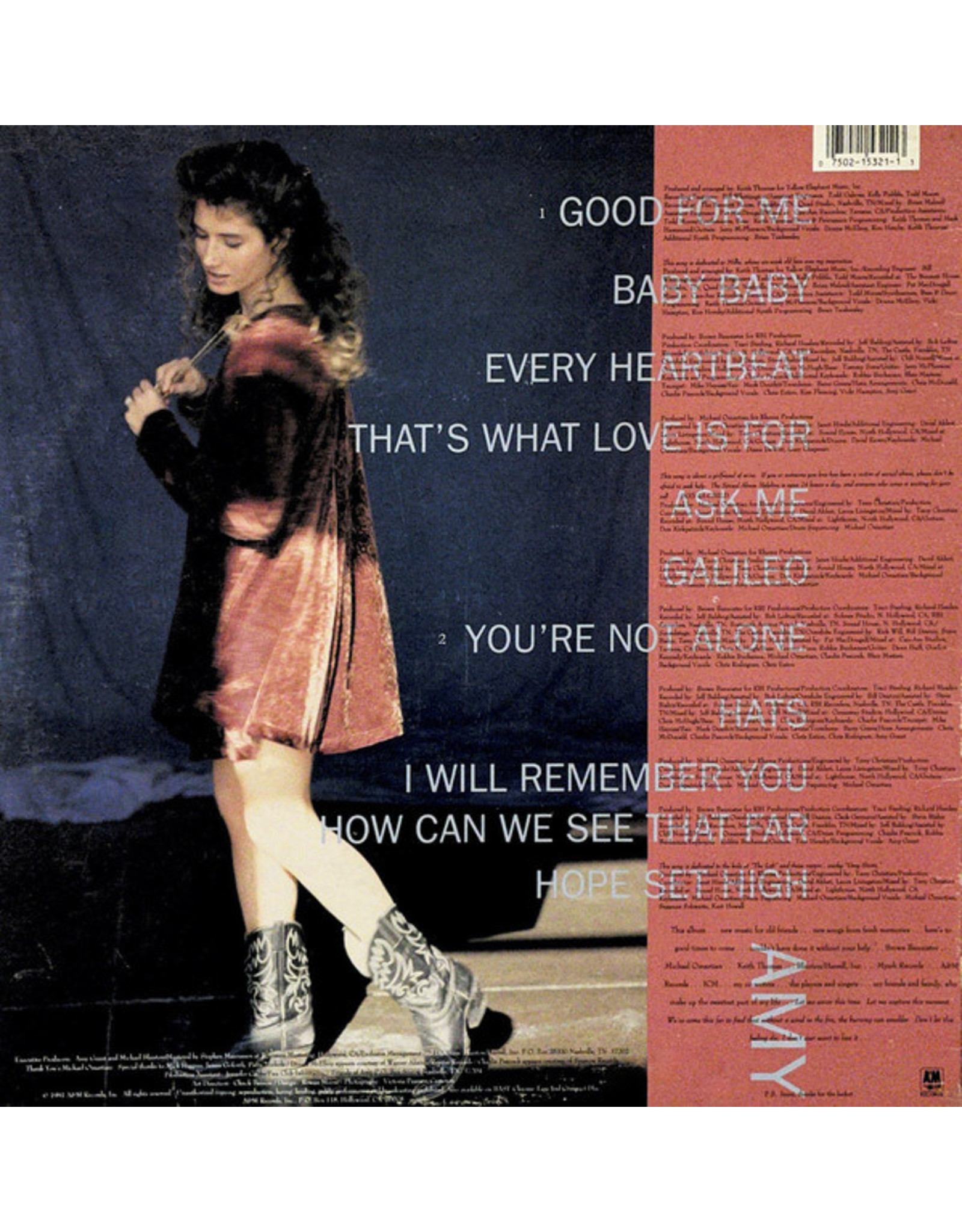 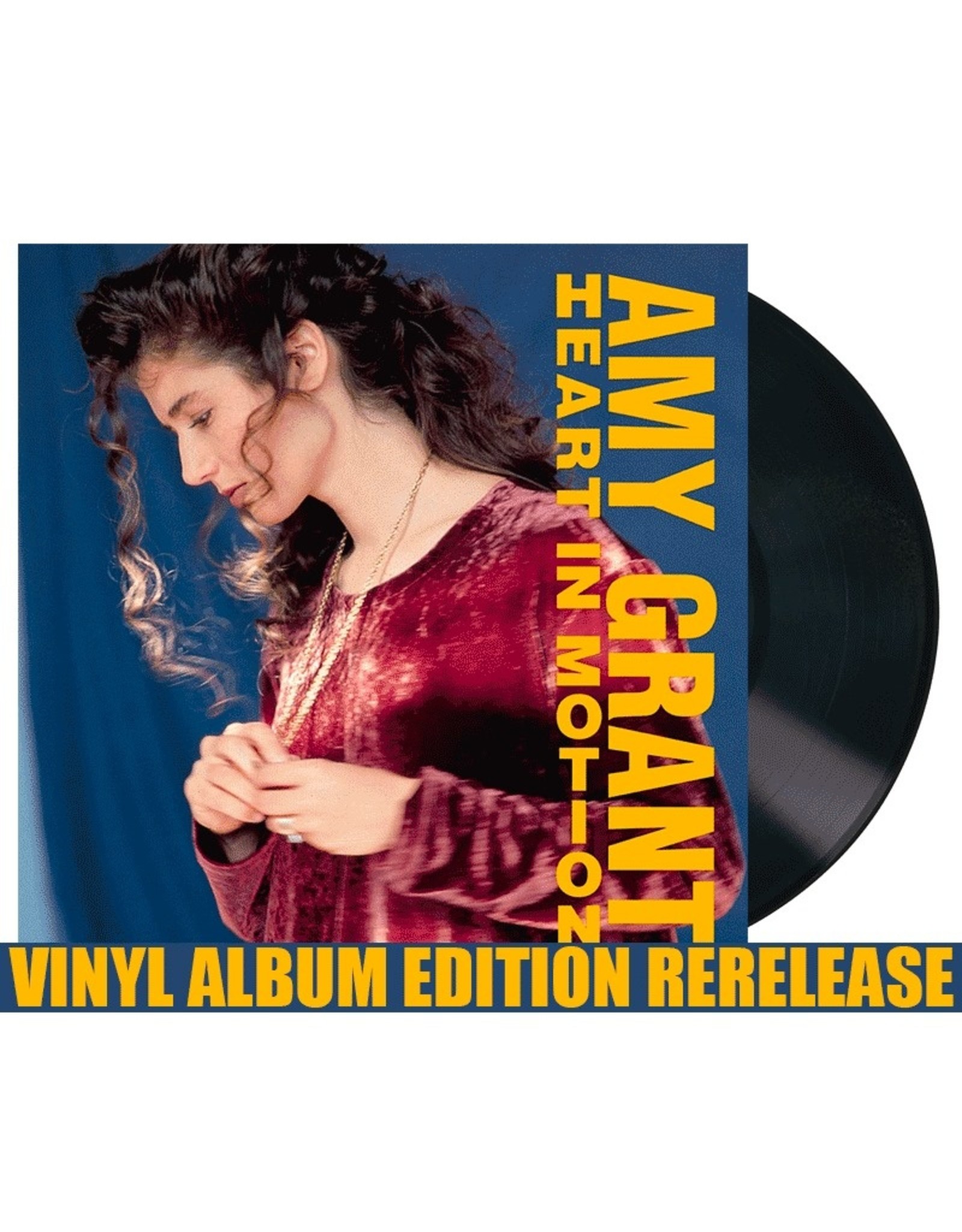 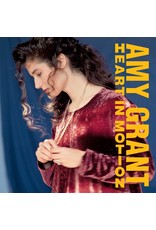 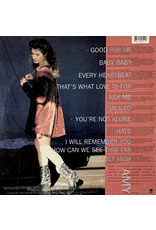 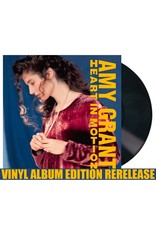 Celebrate the 30th Anniversary of Amy Grant's breakthrough album, Heart In Motion. The 1991 record features the singles "Baby Baby", "Every Heartbeat", "That's What Love Is For",“I Will Remember You” and "Good For Me".

Prior to March 1991, Amy Grant was already a superstar in the contemporary Christian music (CCM) genre. By the age of 30, the singer and songwriter racked up numerous hit CCM albums and singles (among them “El Shaddai”, “Find a Way”, “Saved by Love” and “Stay for a While”) as well as awards. She crossed over to the mainstream in 1986 with her memorable duet with Peter Cetera on the “The Next Time I Fall”, which went to number one on Billboard pop chart.

Those accomplishments would set the stage for what would be a defining moment for her. Amy Grant released her ninth studio recording, Heart in Motion, which became her biggest album to date. It sold 5 million copies and yielded five an incredible Top 20 hits, and earned a Grammy nomination for 'Album of the Year'. This record solidified Grant's popularity and truly introduced her to a wider audience. 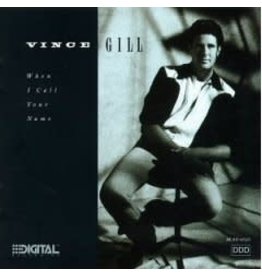 When I Call Your Name is the third studio album from American country music artist Vince Gill. His breakthrough album, it was released in 1989 by MCA Records, Gill's first for the label. Featuring the singles "Never Alone," "Oklahoma Swing," "When I Call
Add to cart
Vince Gill - When I Call Your Name
C$24.99 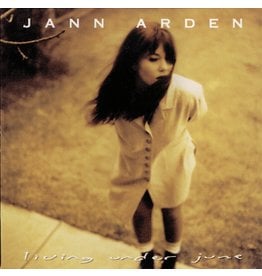 This is the album that made Jann Arden an international star! Featuring her most successful single "Insensitive" and other fan favourites like "Could I Be Your Girl" and "Good Mother."
Heavyweight vinyl pressed by A&M Records.
Jann Arden - Living Under June
C$26.99

Annie Lennox's debut album 'Diva' features the hit singles "Walking On Broken Glass", "Why" and "Little Bird". After her relationship with guitarist Dave Stewart ended, Lennox wrote most of 'Diva' herself and settled in on a new sound.
Annie Lennox - Diva
C$27.99 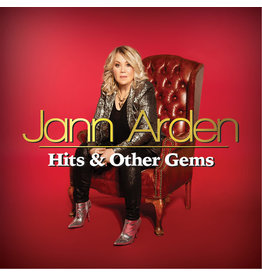 'Hits & Other Gems' consists of 12 tracks including Arden’s hits “Could I Be Your Girl” and “I Would Die For You,” and a cover of The Cure’s “Lovesong” recorded with Scott Helman as part of his Hotel Sessions series.
Add to cart
Jann Arden - Hits & Other Gems (Gold Vinyl)
C$34.99
Please accept cookies to help us improve this website Is this OK? Yes No More on cookies »