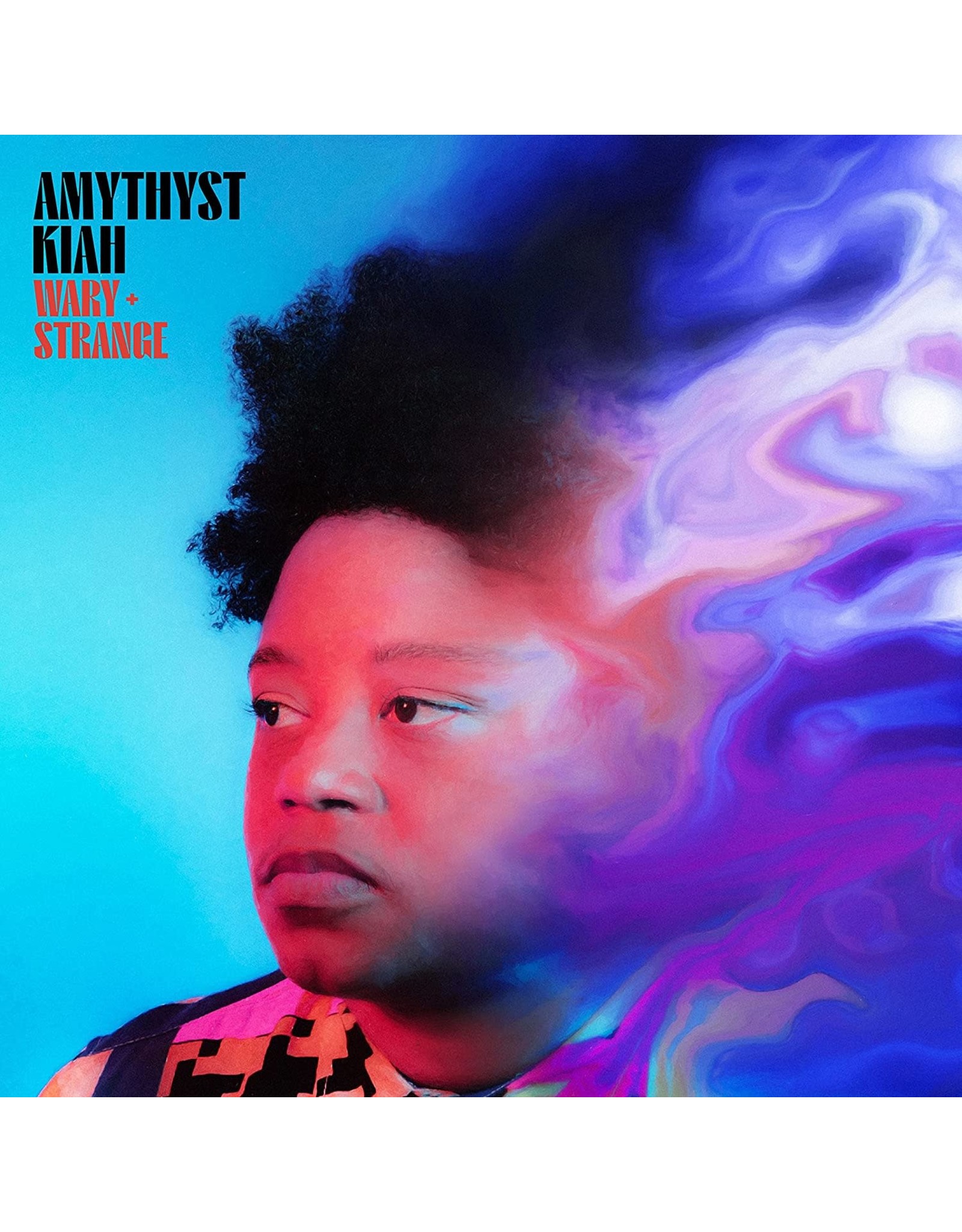 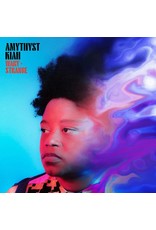 Rounder Records debut from Amythyst Kiah, Wary + Strange, marks the collision of two vastly different worlds: the iconoclastic alt-rock that first sparked her musical passion, and the roots music scene where she's found breakout success in recent years. An intensely personal document, the Tennessee singer and guitarist’s third album examines the realities of being a Southern Black LGBTQ+ woman in songs both defiant and vulnerable.

Produced by Tony Berg (Phoebe Bridgers, Amos Lee) and featuring musicians like Blake Mills, this album arrives as an immersive body of work, redefining the limits of roots music in its inventive rhythms and textures. The album features the singles "Black Myself" and "Fancy Drones (Fracture Me)".

'Boys & Girls' is the 2012 debut album from Alabama Shakes that started it all. The record features the singles "Hold On" and "Hang Loose". This platinum edition features inverted jacket artwork, with the album pressed on multi-colour vinyl.
Alabama Shakes - Boys and Girls (Multi Coloured Vinyl)
C$24.99 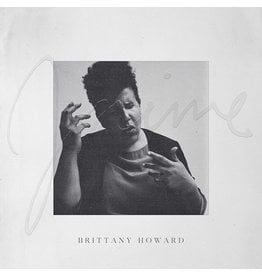 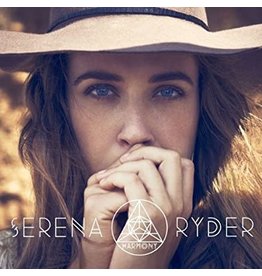 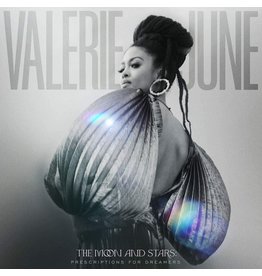 Valerie June's 'The Moon & Stars: Prescriptions For Dreamers', weaves a kaleidoscopic sonic tapestry that touches on many of the genres that inspire her heartfelt song writing. Featuring the singles "Call Me A Fool", "Stay" and "You and I".
Valerie June - The Moon & Stars (Exclusive White Vinyl)
C$32.99 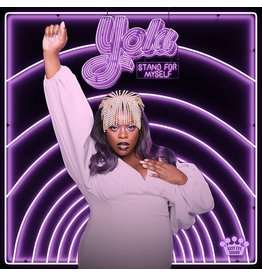 'Stand For Myself' is the anthemic 2021 sophomore album from Yola. The record features the singles "Starlight", "Diamond Studded Shoes" and "Stand For Myself". This exclusive neon pink vinyl edition is only available for a limited time.
Add to cart
Yola - Stand For Myself (Exclusive Neon Pink Vinyl)
C$28.99 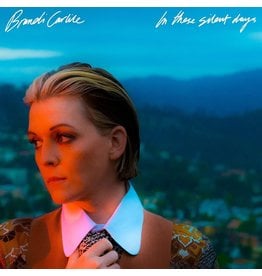 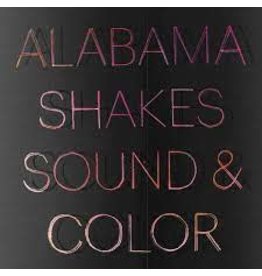