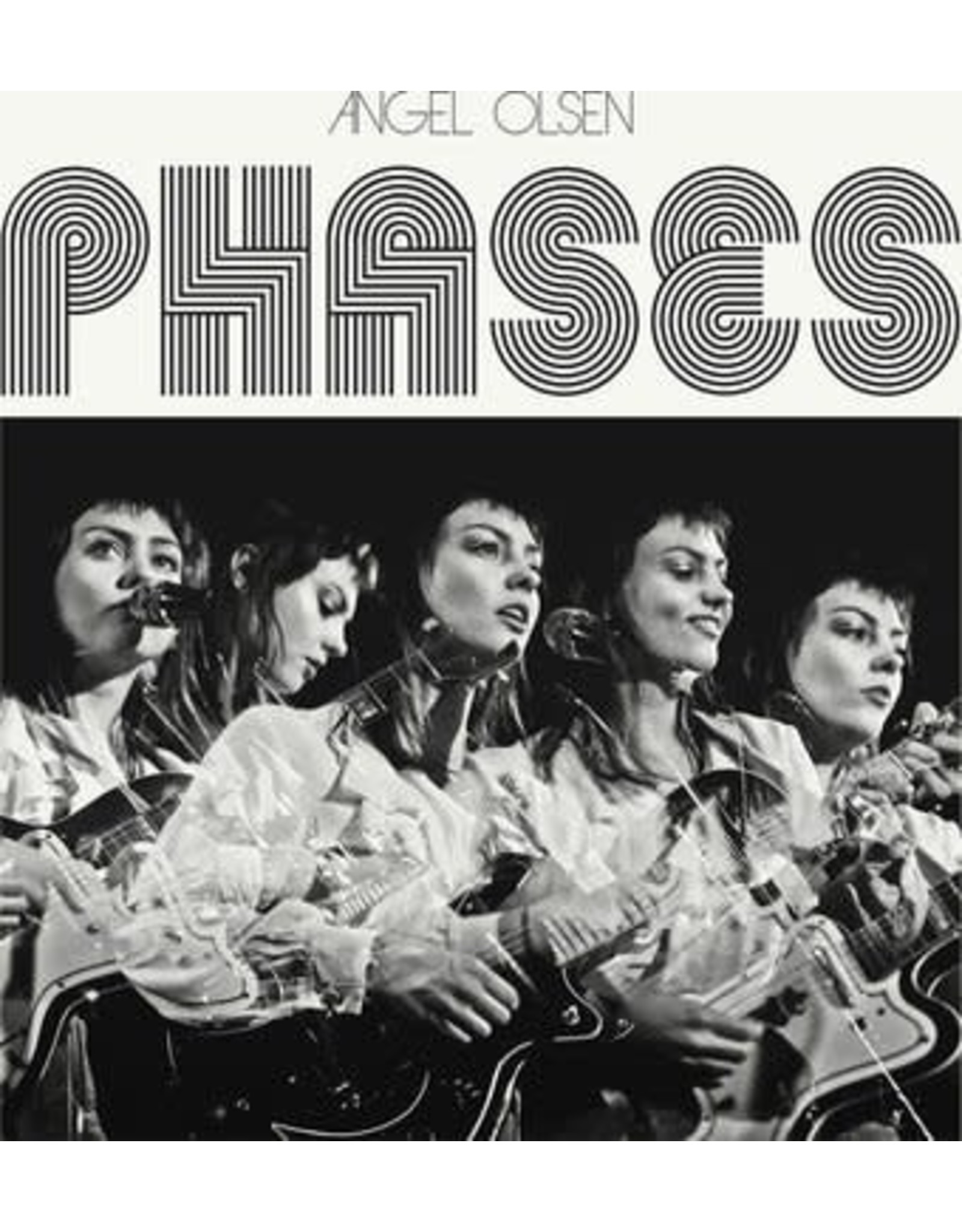 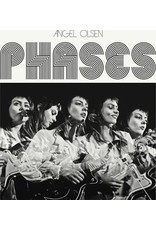 'Phases' is a collection of Olsen's work culled from the past several years, including a number of never-before-released tracks. "Fly On Your Wall," previously contributed to the Bandcamp-only, anti-Trump fundraiser "Our First 100 Days", opens Phases, before seamlessly slipping into "Special," a brand new song from the 'My Woman' recording sessions. Both "How Many Disasters" and "Sans" are first-time listens: home-recorded demos that have never been released, leaning heavily on Olsen's arresting croon and lonesome guitar. 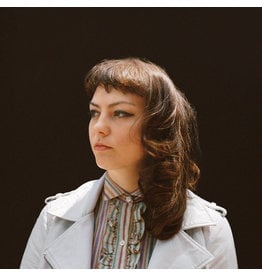 Anyone reckless enough to have typecast Angel Olsen according to 2013's 'Burn Your Fire For No Witness' is in for a rethink with her third album, 'My Woman'.
Add to cart
Angel Olsen - My Woman
C$23.99 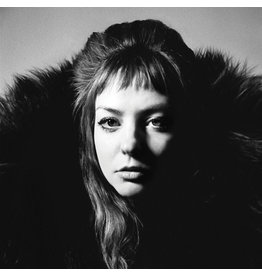 Angel Olsen's "My Woman" was one of 2016's most critically lauded albums. Olsen's artistic beginnings as a collaborator shifted seamlessly to her magnificent, cryptic-to-cosmic solo work, and then she formed bands to play her songs, and her stages and aud
Add to cart
Angel Olsen - All Mirrors (Exclusive Clear Vinyl)
C$29.99