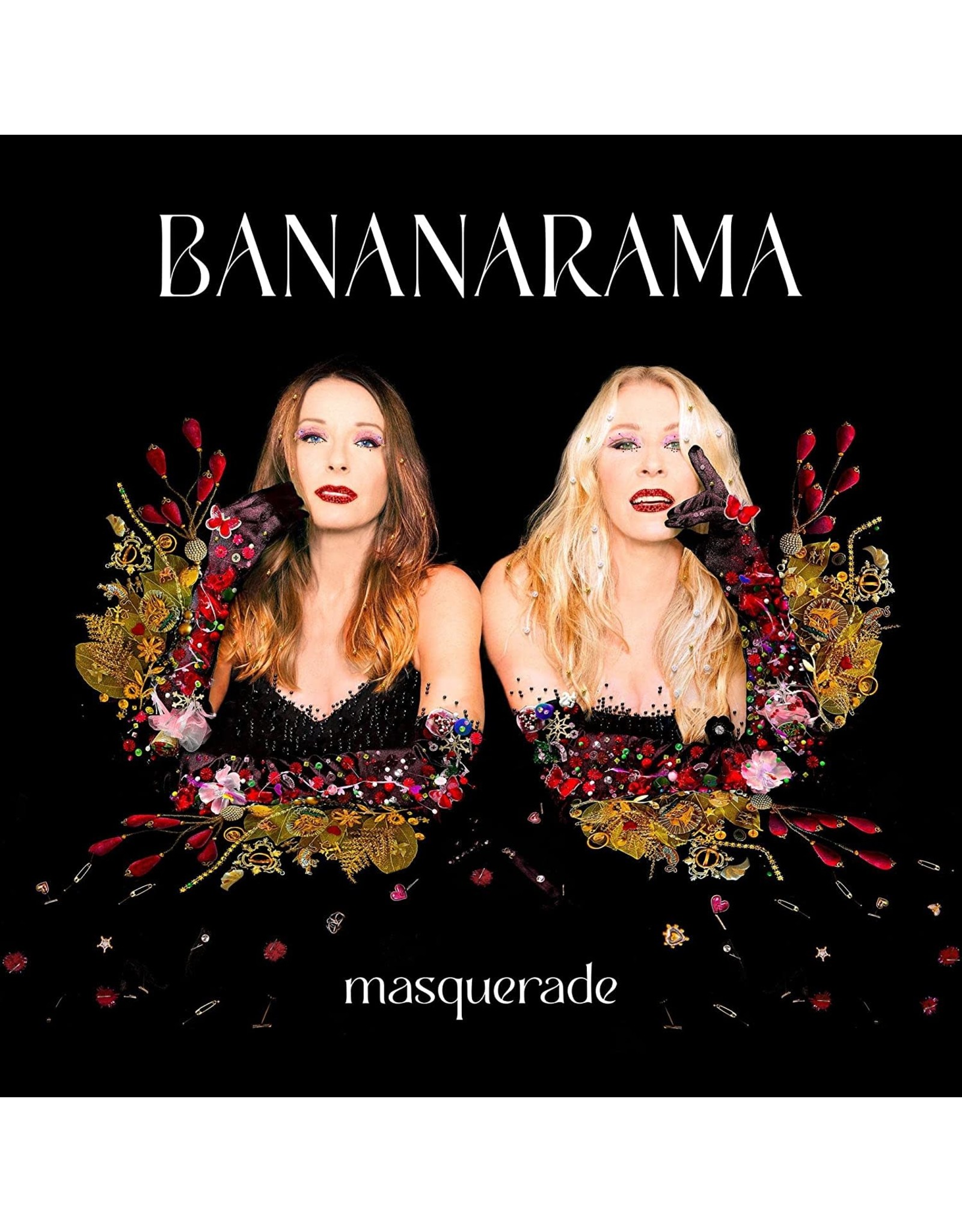 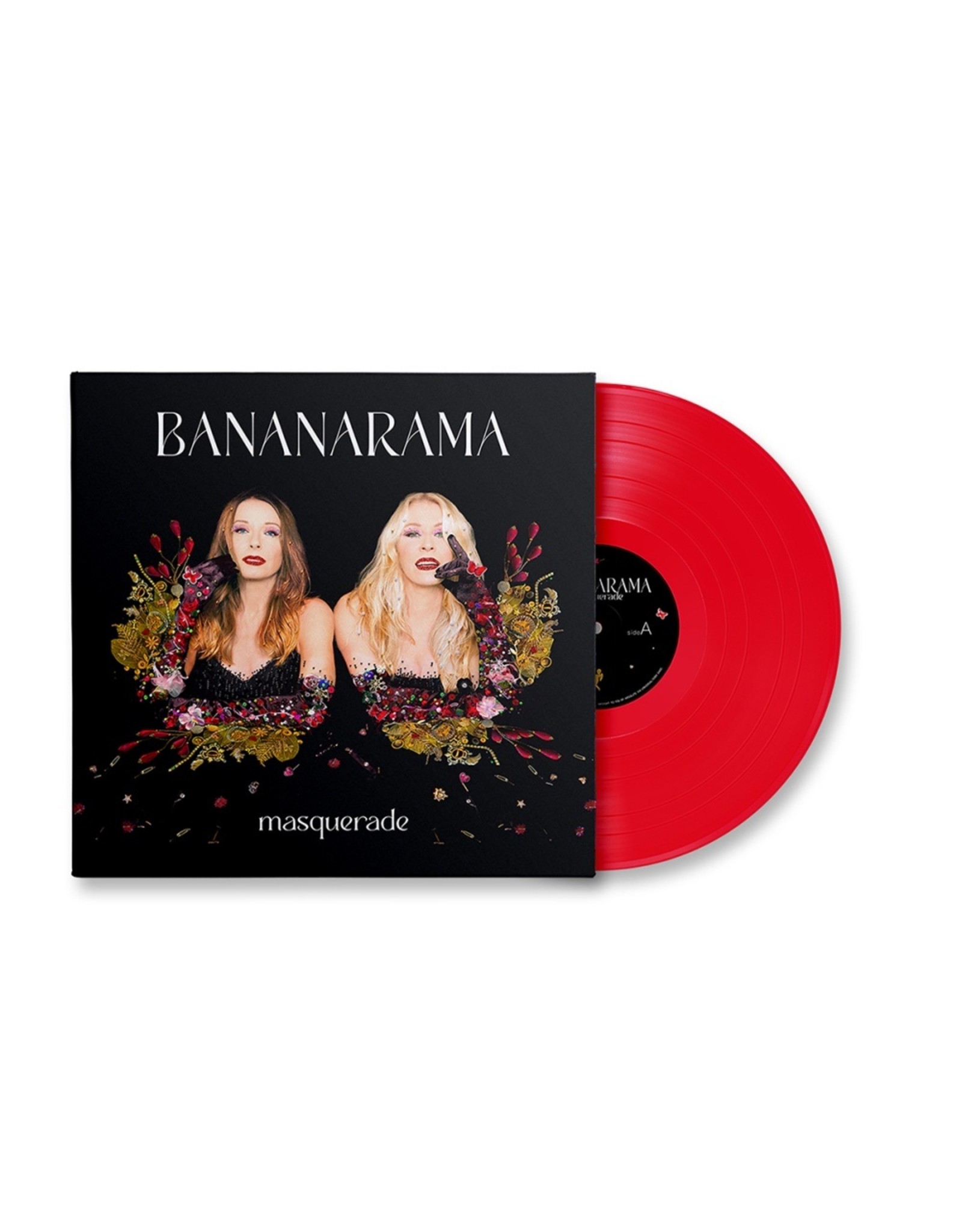 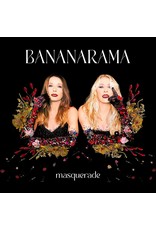 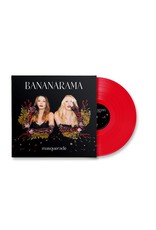 Bananarama return with their new album Masquerade. This is the 12th album from one of the most successful girl groups in pop music history. It includes the singles "Favourite" and "Masquerade".

For nearly four decades, Bananarama has been one of pop's most influential and revered groups. Their hit packed career happened because they were the mold-breakers. Sometimes reminders of pop genius come in the slightest of touches, the subtlest of triggers.

Limited Edition RED vinyl produced by IN SYNK in 2022.