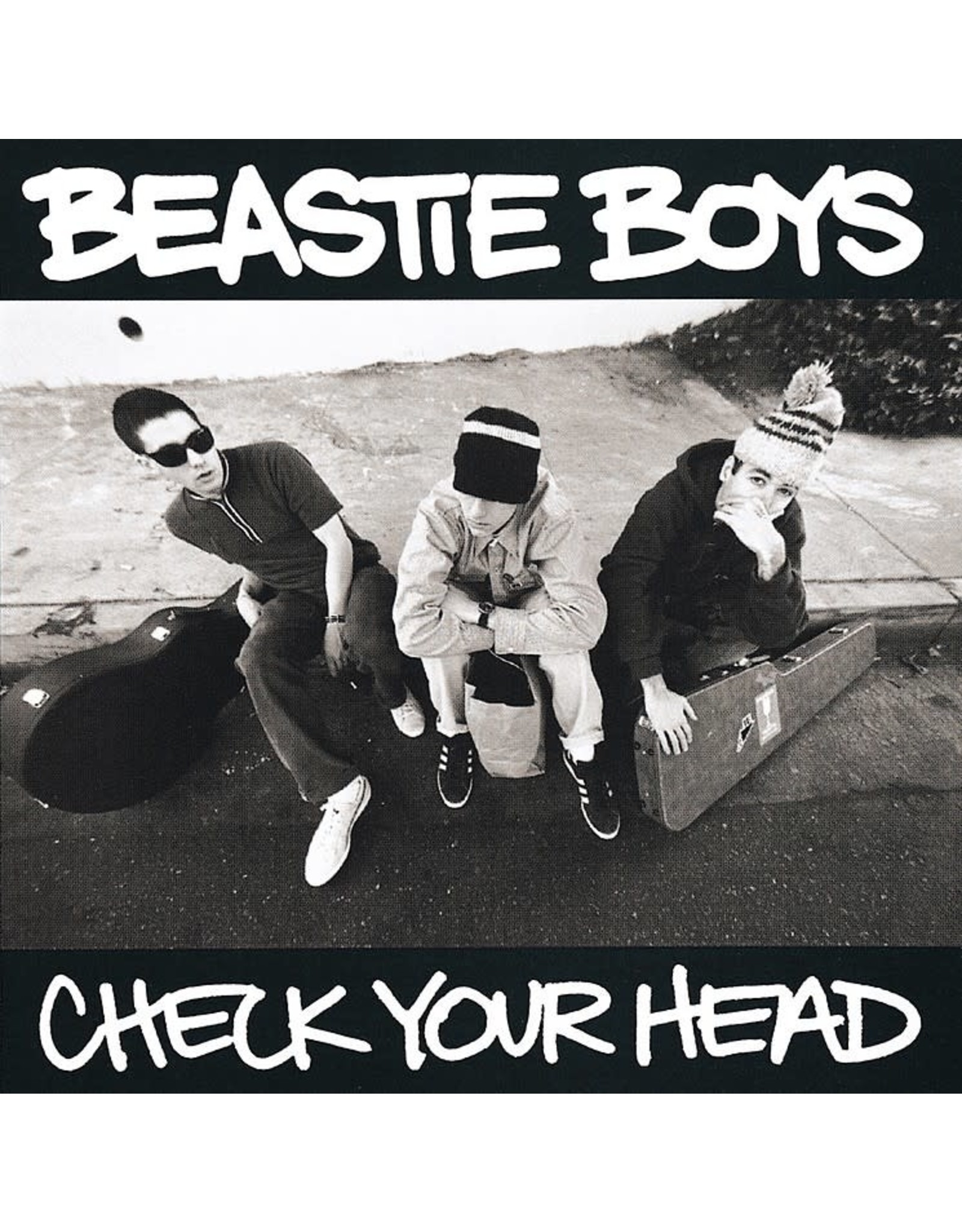 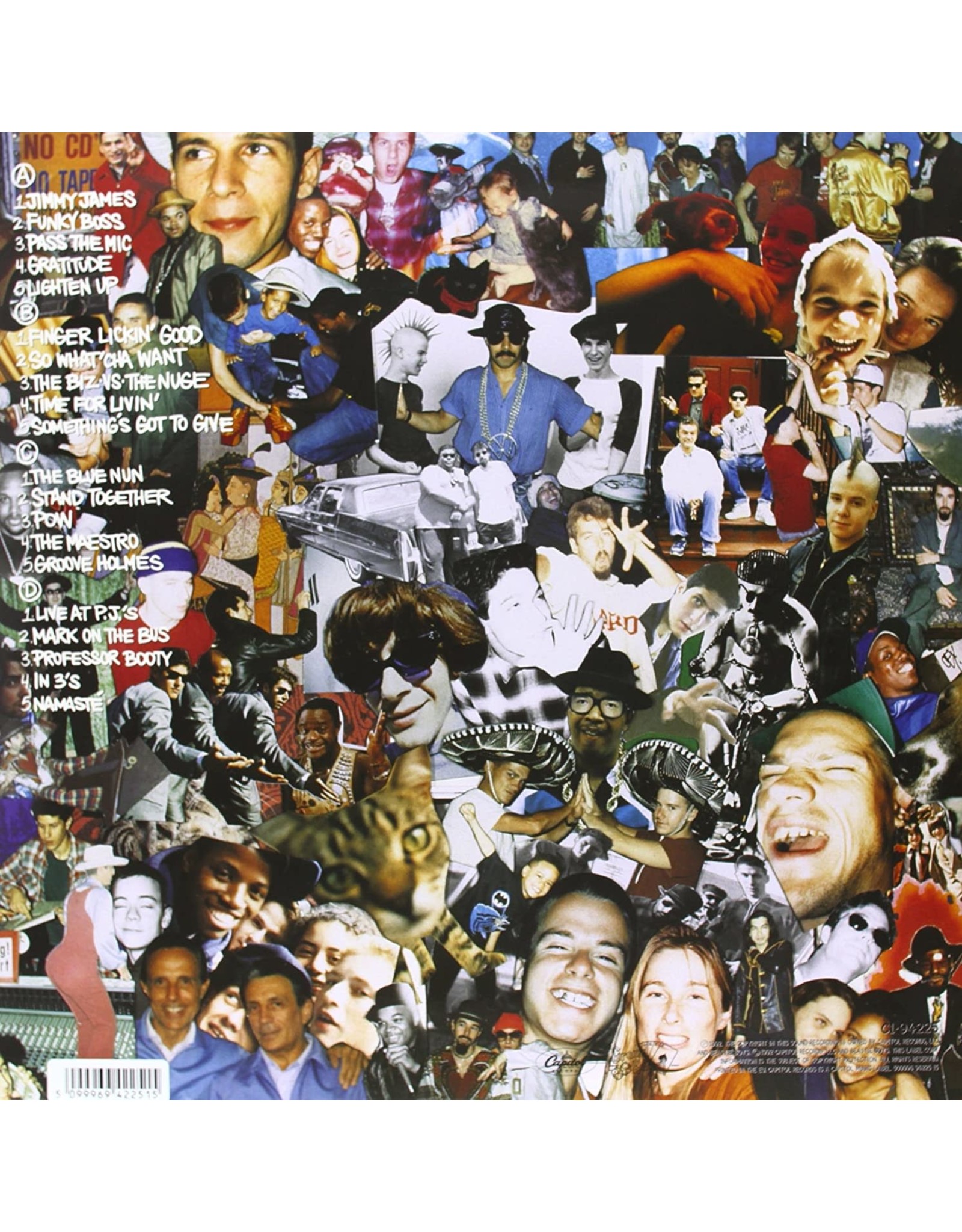 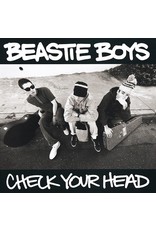 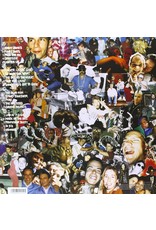 In contrast to their previous album, Paul's Boutique, the Beastie Boys returned somewhat stylistically to their punk roots on Check Your Head, playing their own instruments like they did on their earlier EPs. Hence, photographer Glen E. Friedman's idea to shoot photos with their instrument cases (one of which became the cover). Supposedly, a trading card with Norman Schwarzkopf, Jr. from a set of Desert Storm trading cards was the inspiration for the title.

By 1994, the Beastie Boys had settled into their cultural role as the grand arbiters of cool, and "Ill Communication" is pretty much a catalog of coolness. The album gave the band one of it's biggest singles of their career with "Sabotage".
Add to cart
Beastie Boys - Ill Communication
C$44.99

The iconic 1986 Debut album 'Licensed To Ill' from The Beastie Boys. This was the very first hip-hop album to top the Billboard album charts. The record featuring the singles "Fight For Your Right" and "No Sleep To Brooklyn".
Add to cart
Beastie Boys - Licensed To Ill (30th Anniversary)
C$34.99 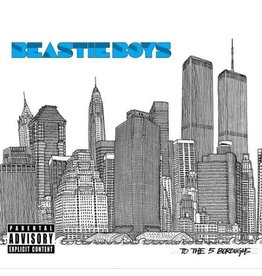 Beastie Boys' wrote a love letter to NYC with their 2004 album ‘To The 5 Boroughs’. They addressed their hometown’s post-9/11 devastation while kicking old-school jams that sought to recapture the good times.
Add to cart
Beastie Boys - To The 5 Boroughs
C$39.99 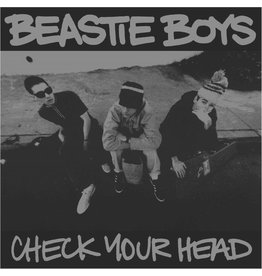