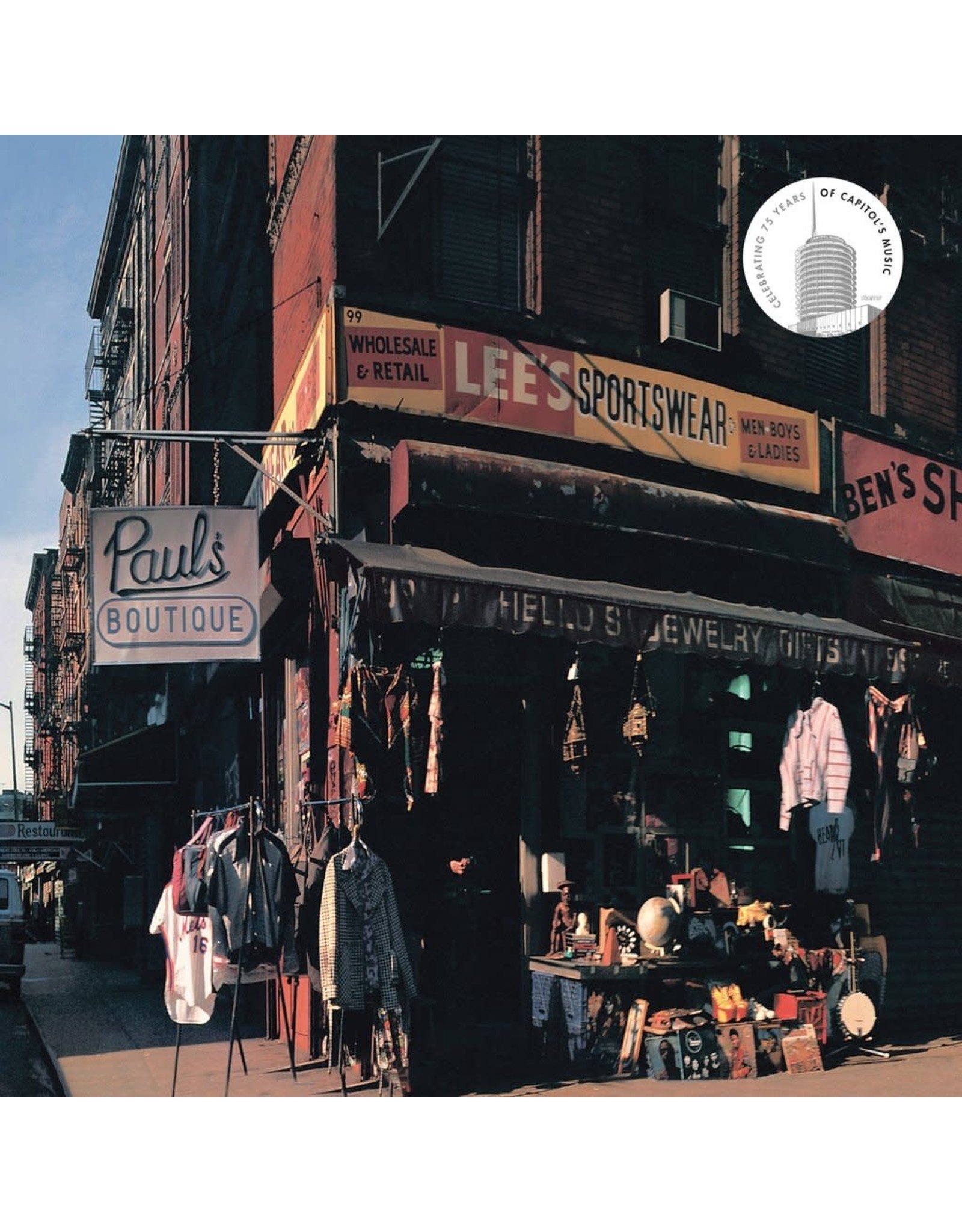 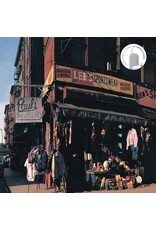 After the massive success of their debut LP Licensed to Ill, the Beastie Boys had to prove they were more than one-album wonders. They absolutely hit it out of the park with this follow-up Paul's Boutique. The Boys' lyrics are a hysterical deluge of cultural allusion (Ponce De Leon, Japanese baseball legend Sadaharu Oh, and Love Connection's Chuck Woolery all get name-dropped), compressed wordplay, and adenoidal snottiness, but the real stars are the Dust Brothers, whose production is a hip-hop landmark. 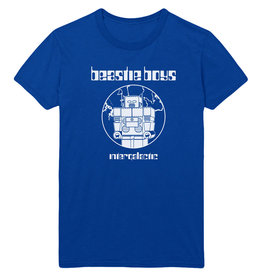