Beastie Boys - To The 5 Boroughs

Home / Beastie Boys - To The 5 Boroughs 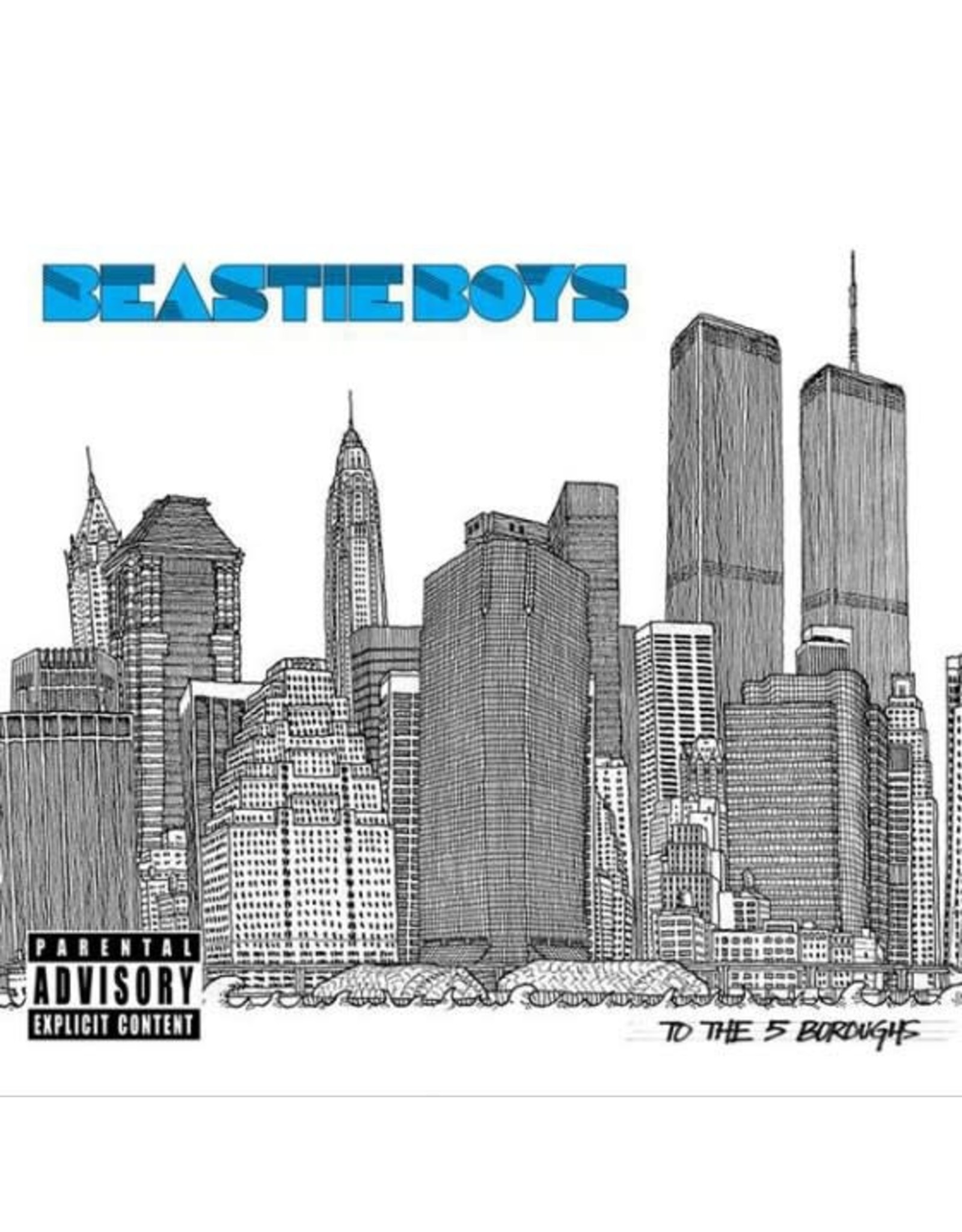 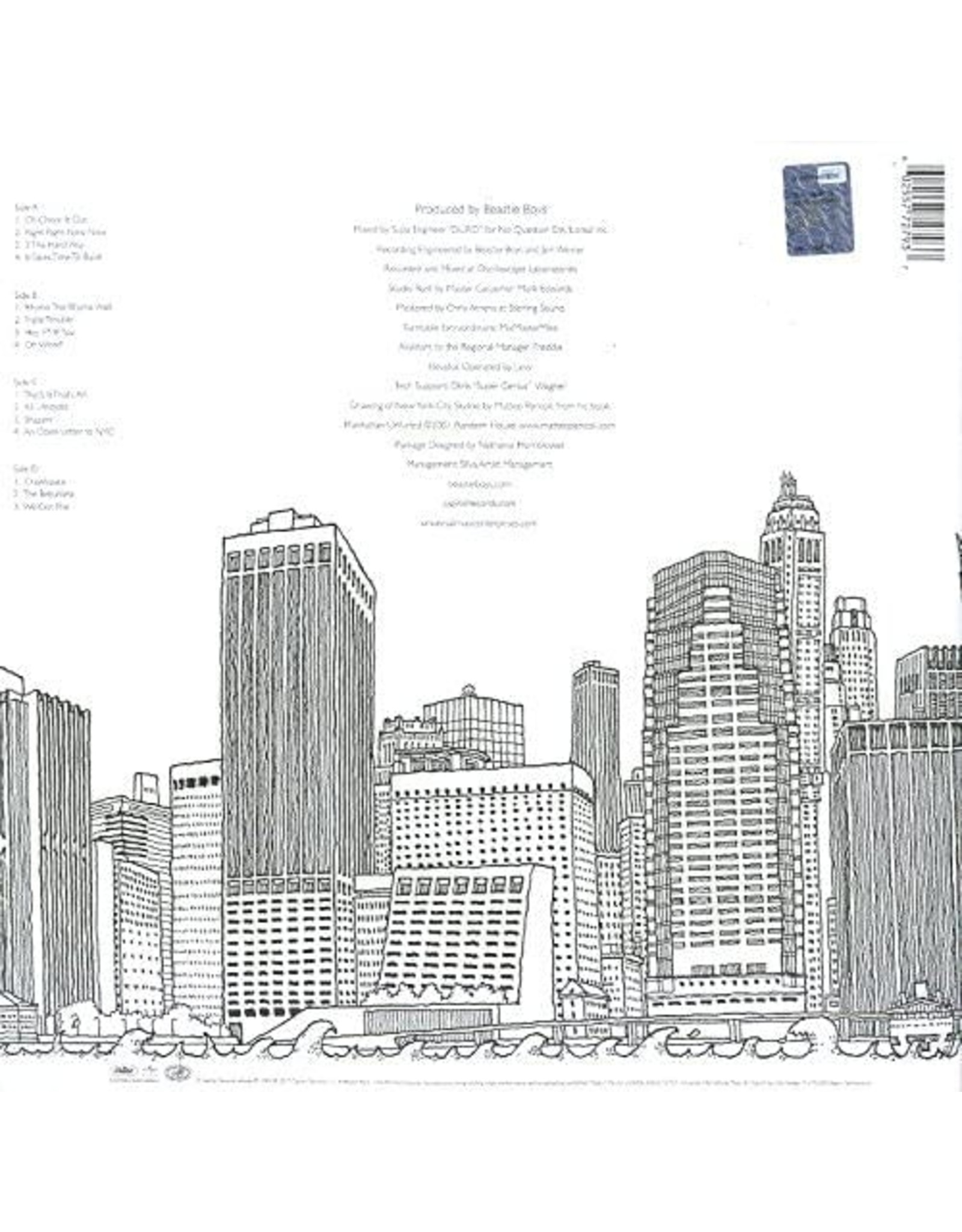 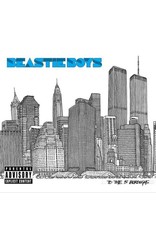 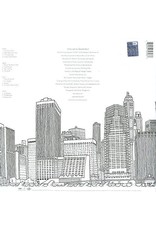 Beastie Boys' wrote a love letter to NYC with their 2004 album ‘To The 5 Boroughs’. They addressed their hometown’s post-9/11 devastation while kicking old-school jams that sought to recapture the good times.

By accident or design, the scene had already been set for the most New York album Beastie Boys ever made. Their first self-produced album, MCA had already decided that Hello Nasty’s follow-up had to be “an all-rap record”, while the Canal Street studio made it impossible to forget where they were. “On one end the window looked onto a classic NYC alleyway,” Ad-Rock recalled, “and out the other end’s window you could see the tops of the World Trade Center.”

And then 9/11 hit. The World Trade Center disappeared. Checkpoints sprang up overnight. The streets teemed with police. Assault rifles became an everyday sighting. It “kind of set the tone for an un-slap-happy mood” Ad-Rock wrote, with no small understatement.

Beastie Boys returned somewhat stylistically to their punk roots on 'Check Your Head', playing their own instruments like they did on their earlier EPs. Includes: "Pass the Mic", "So What'cha Want", "Jimmy James", "Gratitude" and "Professor Booty".
Add to cart
Beastie Boys - Check Your Head
C$44.99

By 1994, the Beastie Boys had settled into their cultural role as the grand arbiters of cool, and "Ill Communication" is pretty much a catalog of coolness. The album gave the band one of it's biggest singles of their career with "Sabotage".
Add to cart
Beastie Boys - Ill Communication
C$42.99 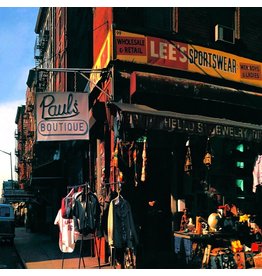