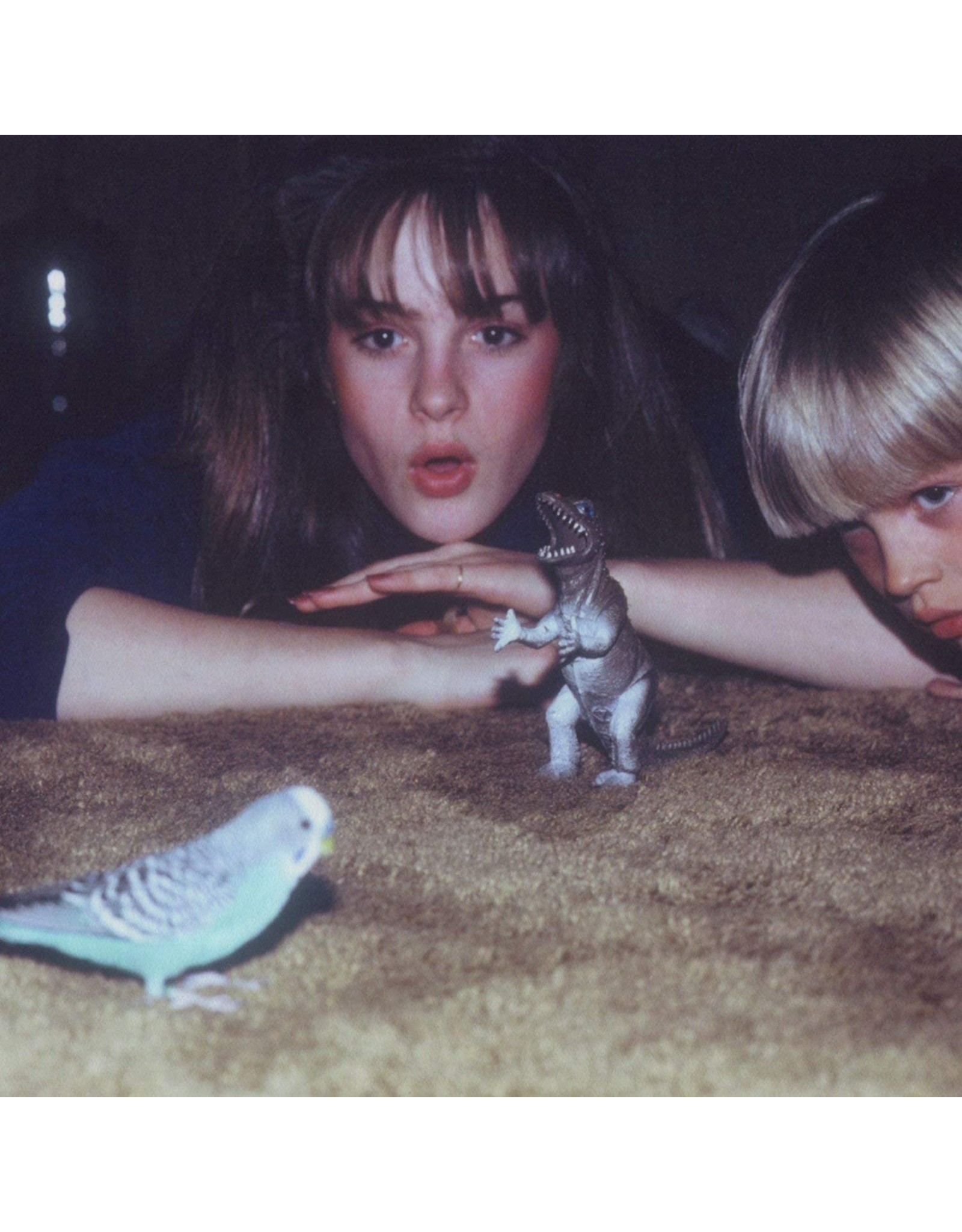 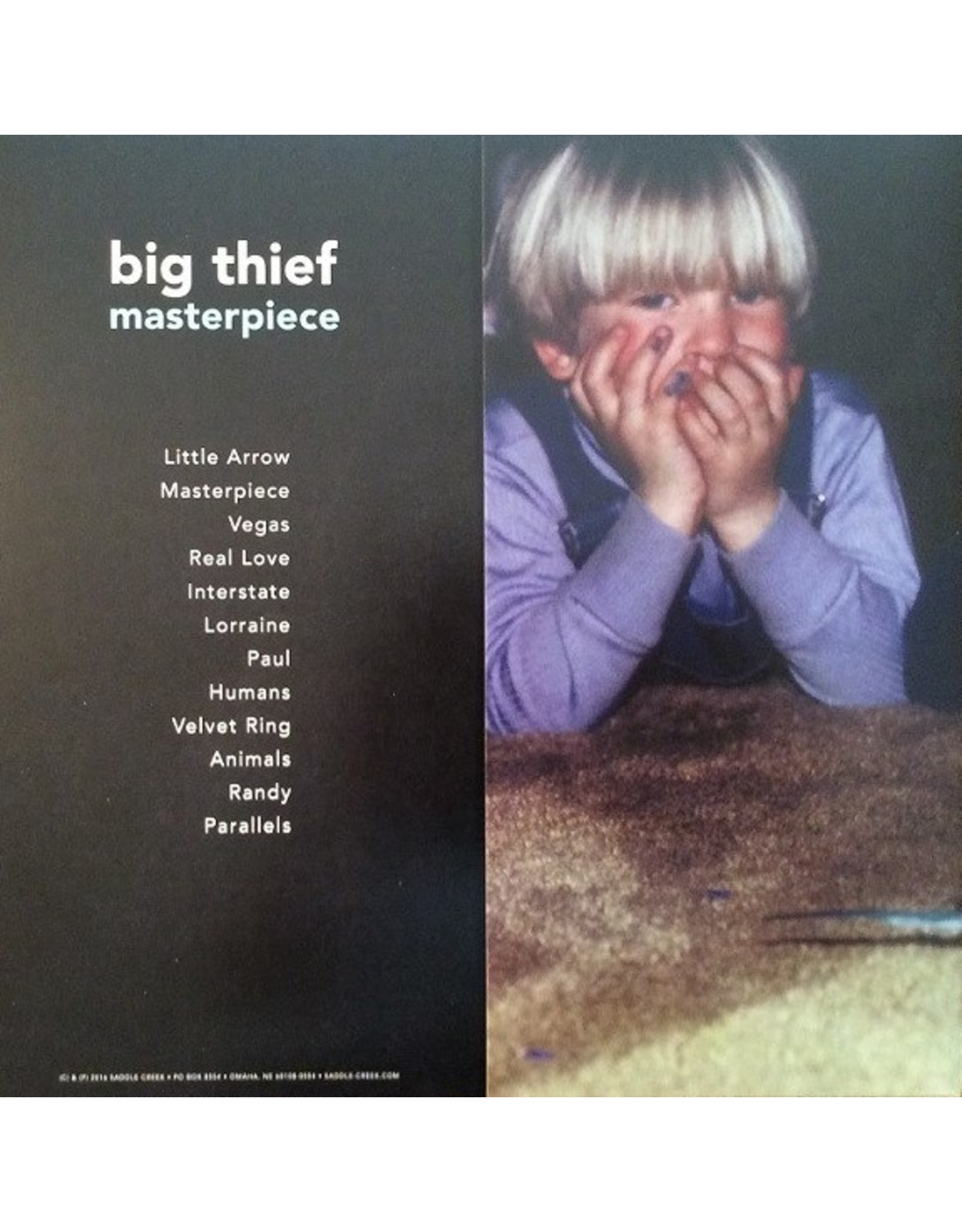 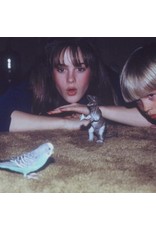 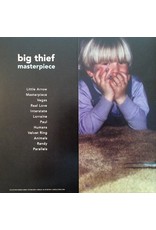 Big Thief’s music, rooted in the songs of Adrianne Lenker, paints in vivid tones “the process of harnessing pain, loss, and love, while simultaneously letting go, looking into your own eyes through someone else’s, and being okay with the inevitability of death.” says Adrianne.

Masterpiece, Big Thief’s debut album, is filled with characters and visceral narratives, songs that pivot in the space of a few words. Adrianne's voice and guitar playing speak of rich emotional territory with grace and insight. In her words, the record tracks “the masterpiece of existence, which is always folding into itself, people attempting to connect, to both shake themselves awake and to shake off the numbness of certain points in their life. The interpretations might be impressionistic or surrealistic, but they’re grounded in simple things."

The album features the singles "Masterpiece" and "Real Love". 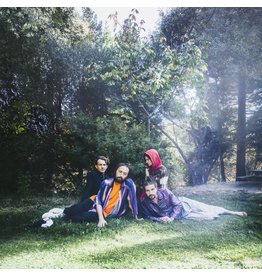 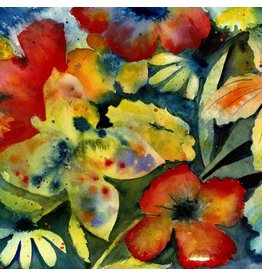 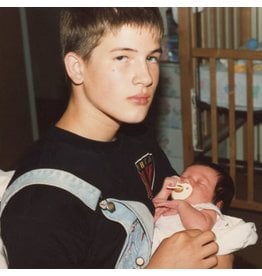 On 'Capacity' Adrienne Lenker shows us the gentle side of being ripped open. Tricked into love, done in and then witnessing the second act of pulling oneself back together to prepare for it to all happen again. It features the singles "Mythological Beauty
Add to cart
Big Thief - Capacity
C$32.99
Please accept cookies to help us improve this website Is this OK? Yes No More on cookies »