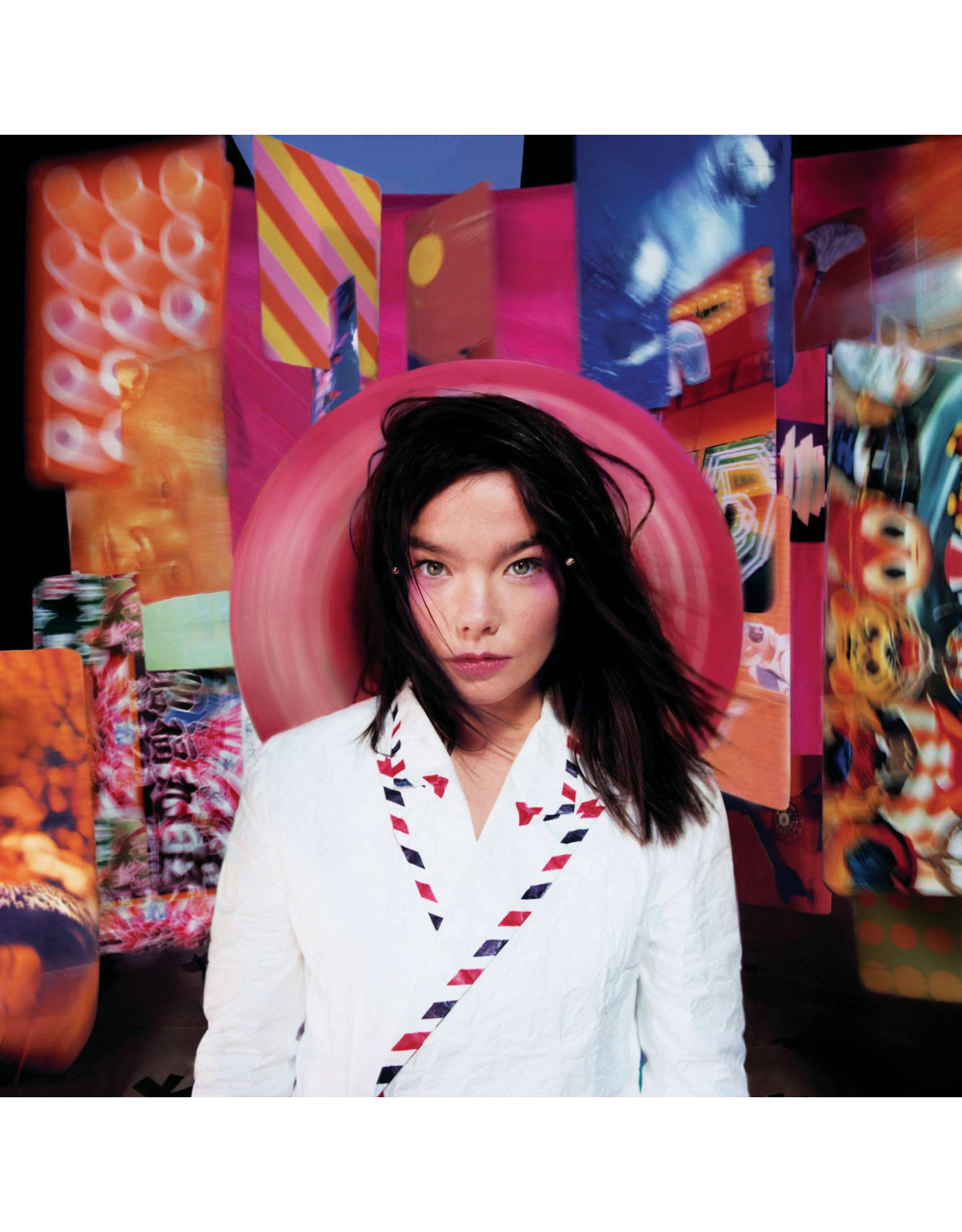 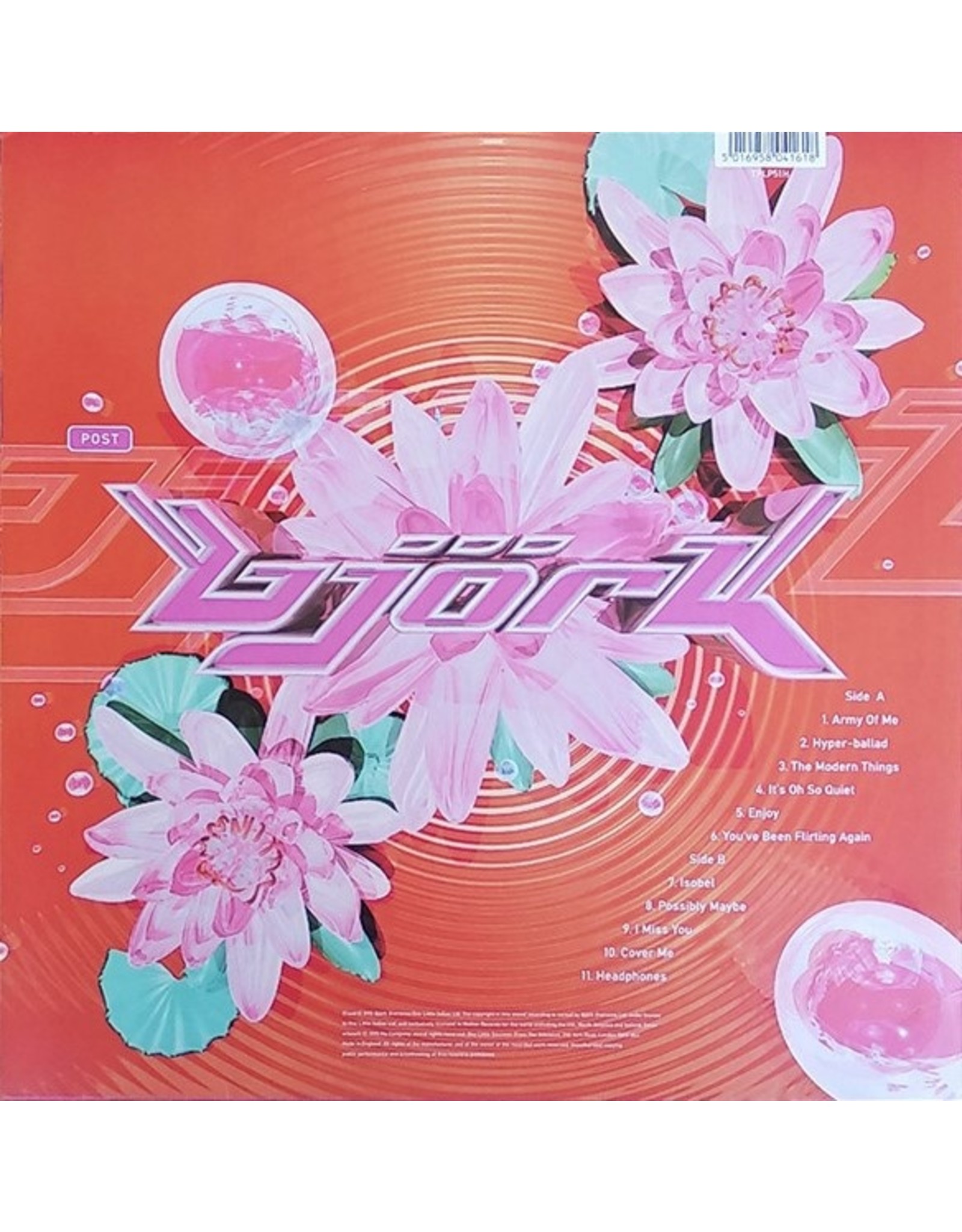 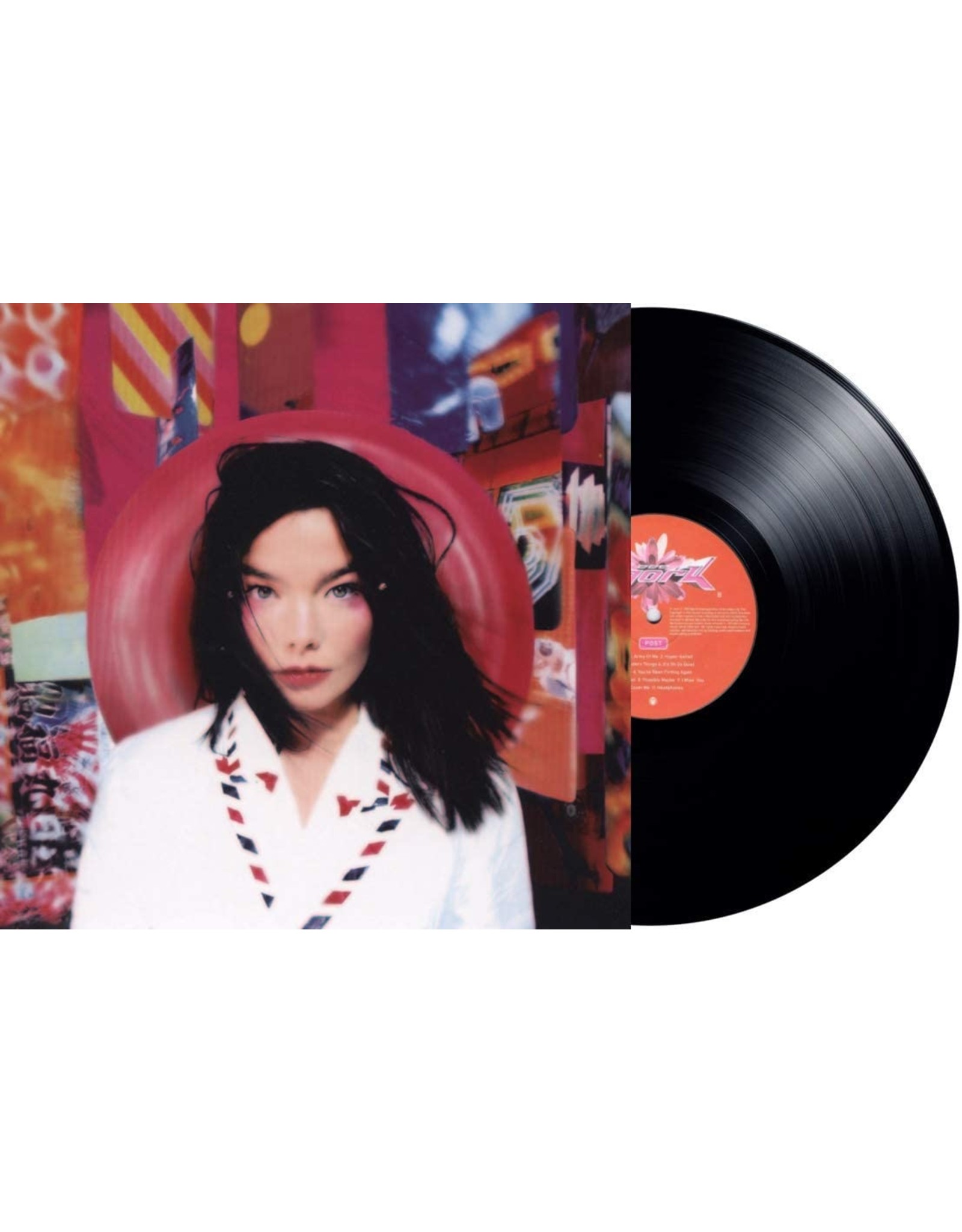 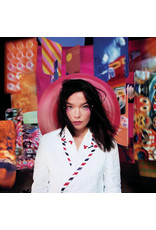 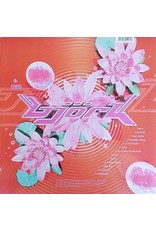 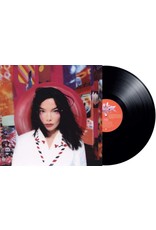 Bjork returned with Post, her third studio album. The record features the singles "Army Of Me", "Hyperballad", "It’s Oh So Quiet", "Isobel" and "Possibly Maybe".

The Post sessions began at Compass Point Studios in the Bahamas. There, Björk could sing outside the way she did as a child: snaking the long wires of her microphone and headphones down to the ocean, into caves, or under a bush beneath the stars. Electricity communed with Earth. “I was crying my eyes out with joy,” Björk once said of the Bahamas sessions. “It was completely outrageous.” Upon returning to London, Bjork went on her own mission to “bring the album alive,” adding bagpipes, trumpet, saxophones, dulcimers, harp, an orchestra, and a brass band to the productions, re-recording some songs entirely.

Heavyweight vinyl produced by One Little Indian in 2015. UK Import. 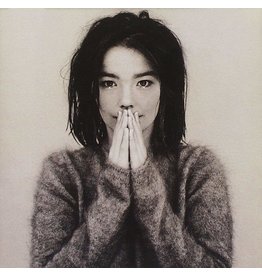 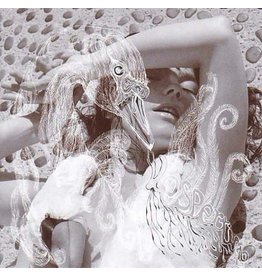 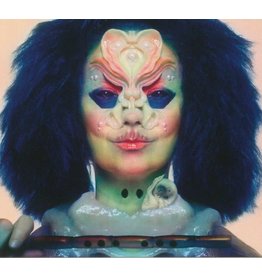 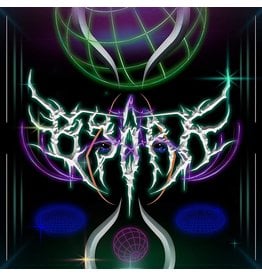 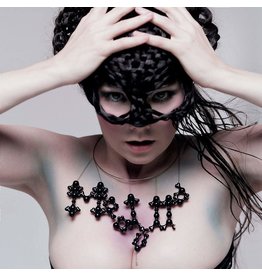 Bjork's ninth studio album, 'Vulnicura', is built from the ashes of her relationship with the contemporary artist Matthew Barney. The fractured beats and wavering strings coupled with her upfront and emotional lyrics amount to some of the best work.
Bjork - Vulnicura (Deluxe Edition)
C$24.99 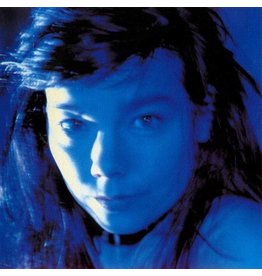 With 'Telegram', edgy Icelandic icon Björk continues to push the post-rock envelope. This album consists mostly of remixed versions of songs from her second album, 'Post'. Unlike many remix albums however, 'Telegram' is no slapdash effort with eccentric r
Bjork - Telegram (Remix Album)
C$29.99
Please accept cookies to help us improve this website Is this OK? Yes No More on cookies »