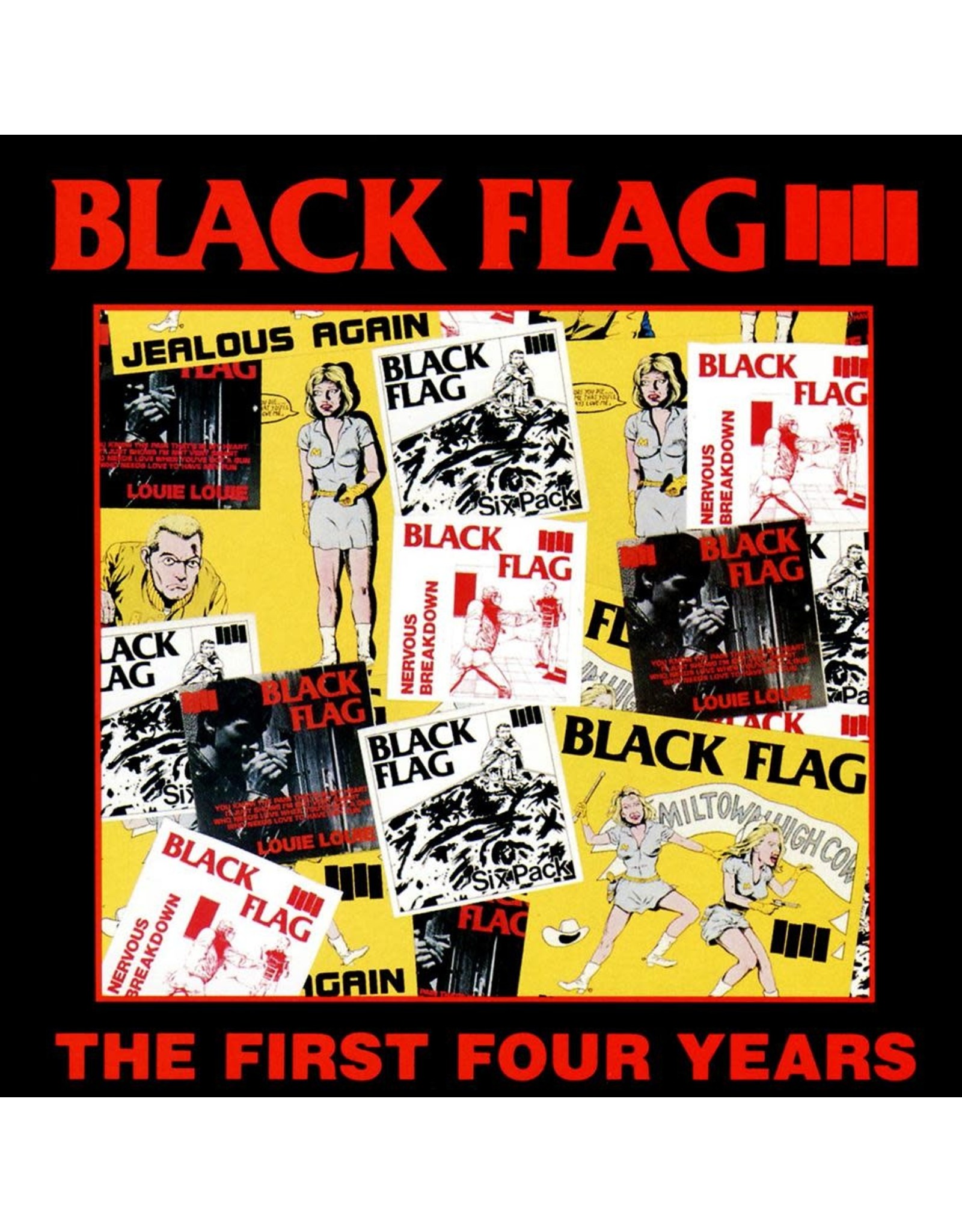 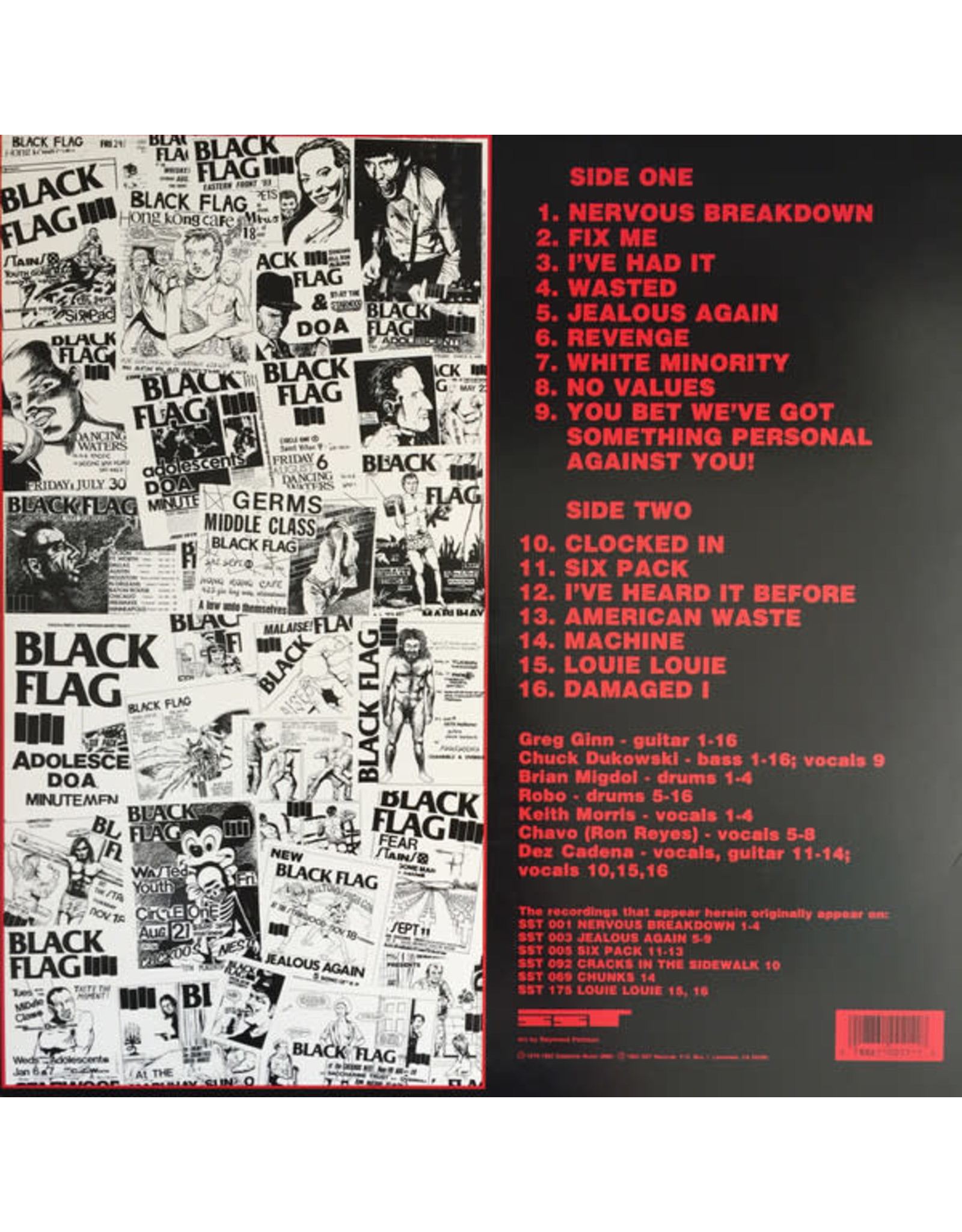 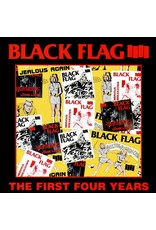 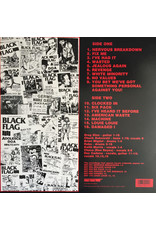 "The First Four Years" is the perfect capture of the band prior to Henry Rollins joining Black Flag as the lead vocalist in 1981. The album was released in 1983 on SST Records. Much of "The First Four Years" finds the band in developmental mode, but the sonic anarchy and political vituperation met head-on more than once, creating a ferociously good time. Not simply for completists, this is an important recording of the then-burgeoning L.A. hardcore scene.