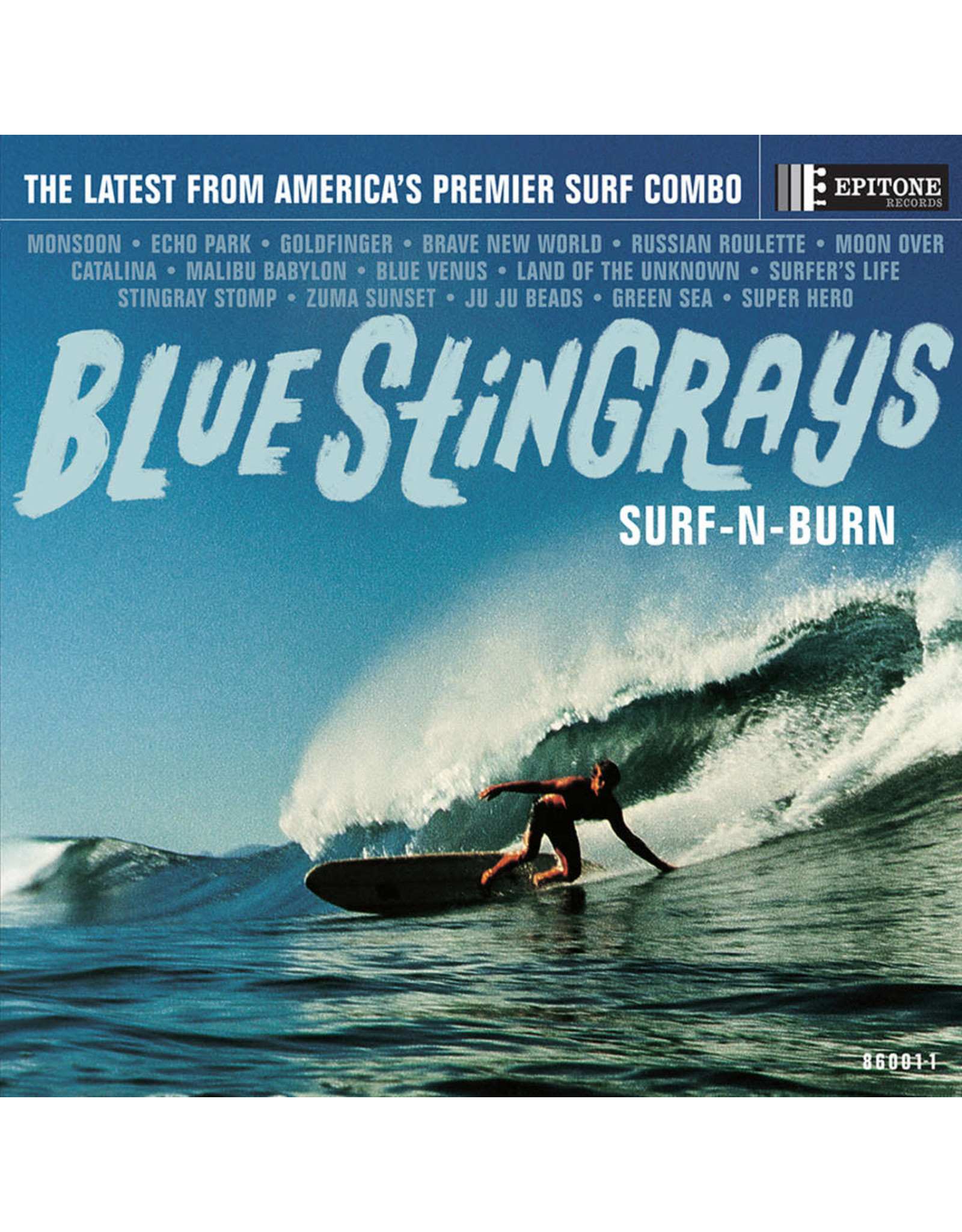 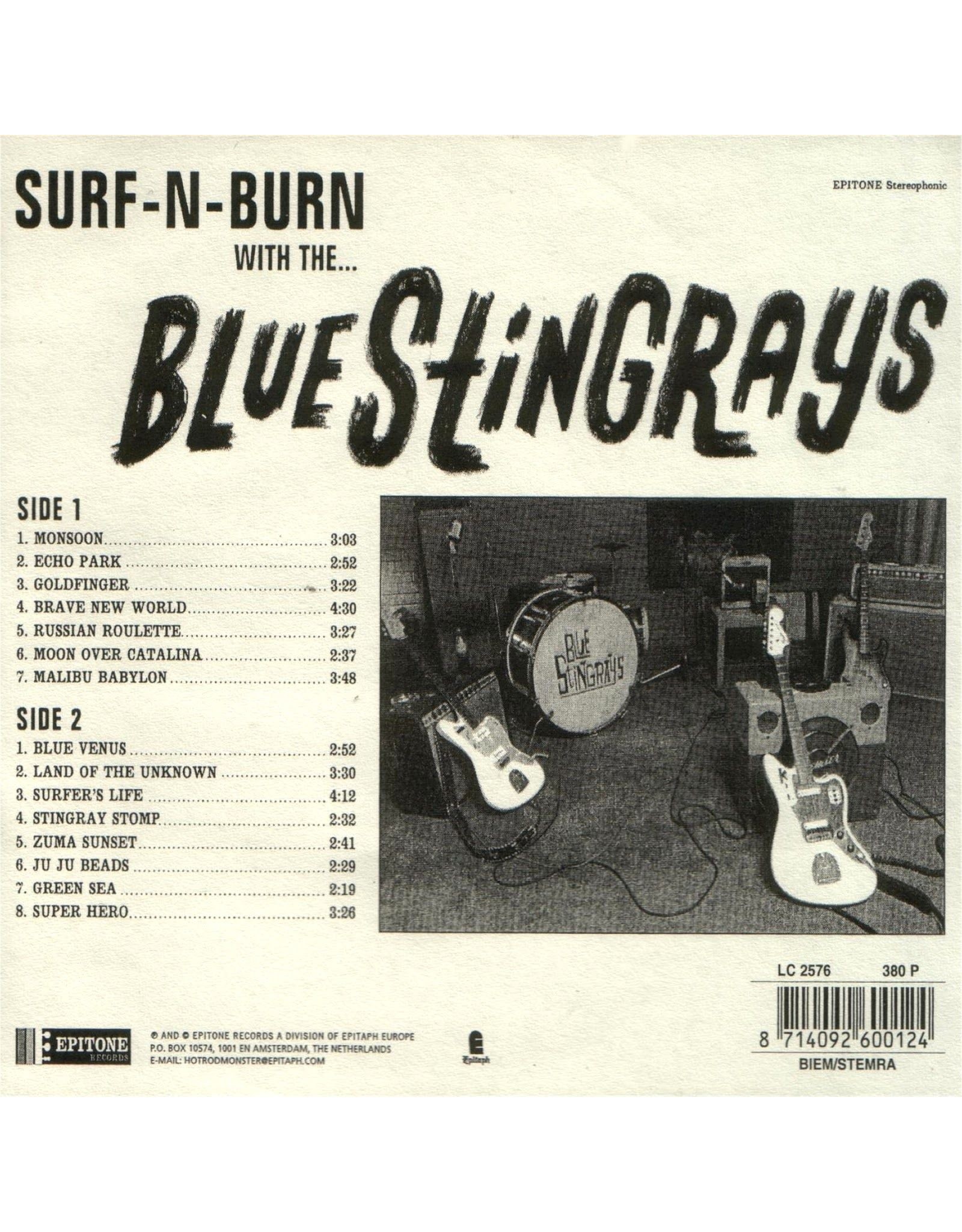 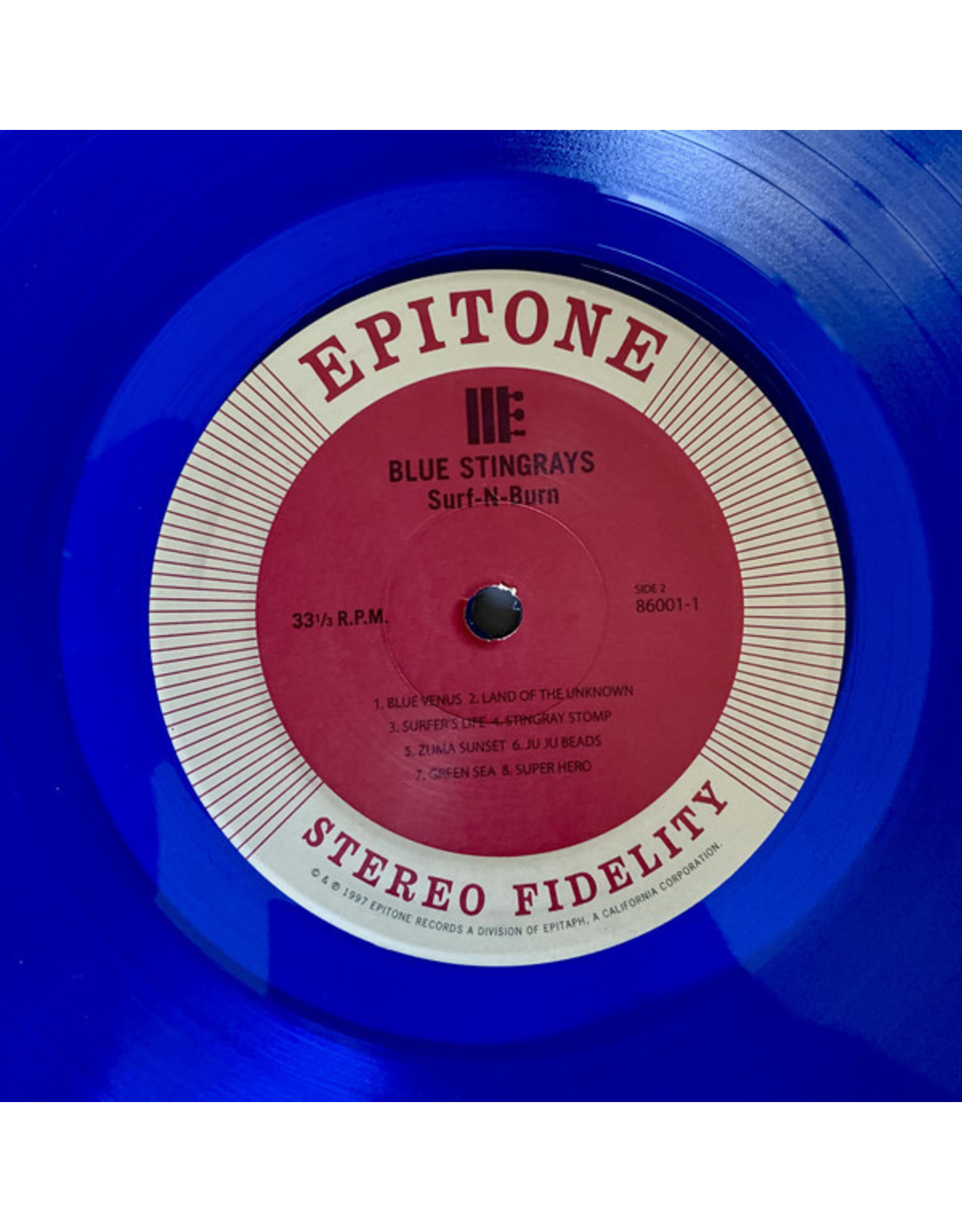 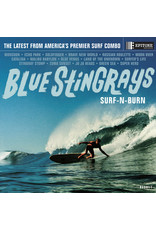 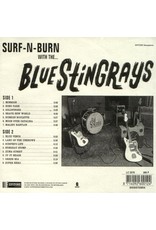 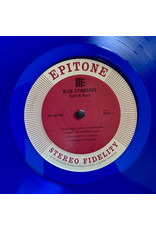 Surf-N-Burn is the Blue Stingrays' one and only album, originally released in 1997. Just after its release, the band’s anonymous members seemingly disappeared, leaving behind just the single remnant of them ever existing. Despite the singular album, the band captivated listeners and hypotheses over their identities circulated for years.

After nearly 25 years, the album is now being reissued on vinyl for the first time, alongside a revelation of the band’s identities. Finally, the Blue Stingrays are revealed as guitarist Mike Campbell (Tom Petty and The Heartbreakers/FleetwoodMac/The Dirty Knobs), bassist Ron Blair (Tom Petty and The Heartbreakers) and drummer Randall Marsh (Mudcrutch). Each musician adds their flavor of swagger across the album, embodying the sound of breezy surf rock.