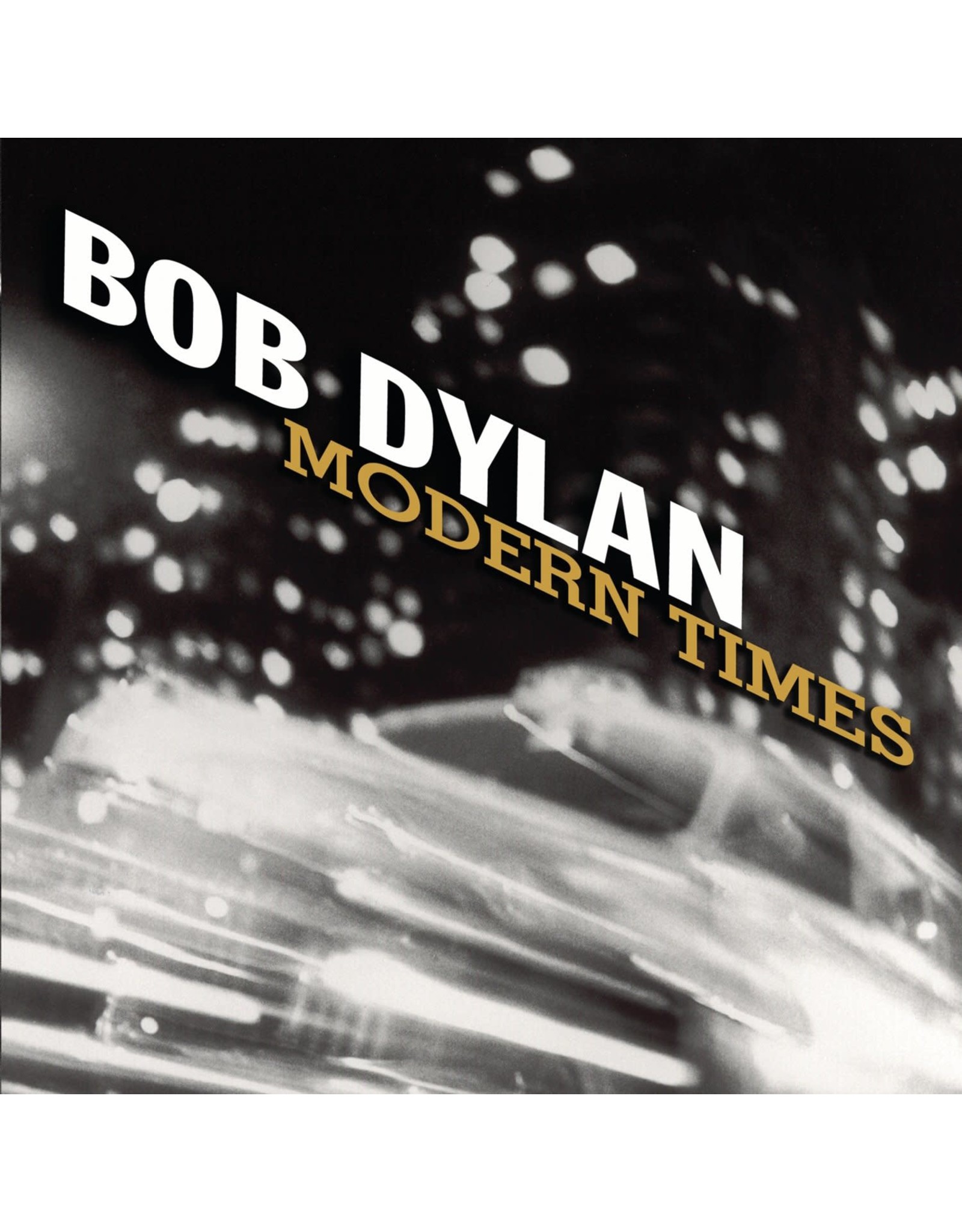 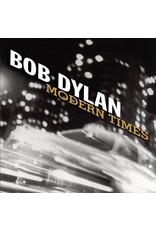 Modern Times is the 32nd studio album by American singer-songwriter Bob Dylan, released on August 29, 2006 by Columbia Records. The album was the third work (following Time Out of Mind and Love and Theft) in a string of albums by Dylan that garnered wide acclaim from critics. It continued its predecessors' tendencies toward blues, rockabilly and pre-rock balladry, and was self-produced by Dylan under the pseudonym "Jack Frost". Despite the acclaim, the album sparked some debate over its uncredited use of choruses and arrangements from older songs, as well as many lyrical lines taken from the work of 19th-century poet Henry Timrod.

Bob Dylan's "Greatest Hits" was his first compilation album, released by Columbia Records in March 1967. It contains every Top 40 single Dylan enjoyed through 1967 and remains his best selling album of all time.
Bob Dylan - Greatest Hits
C$27.99
Please accept cookies to help us improve this website Is this OK? Yes No More on cookies »