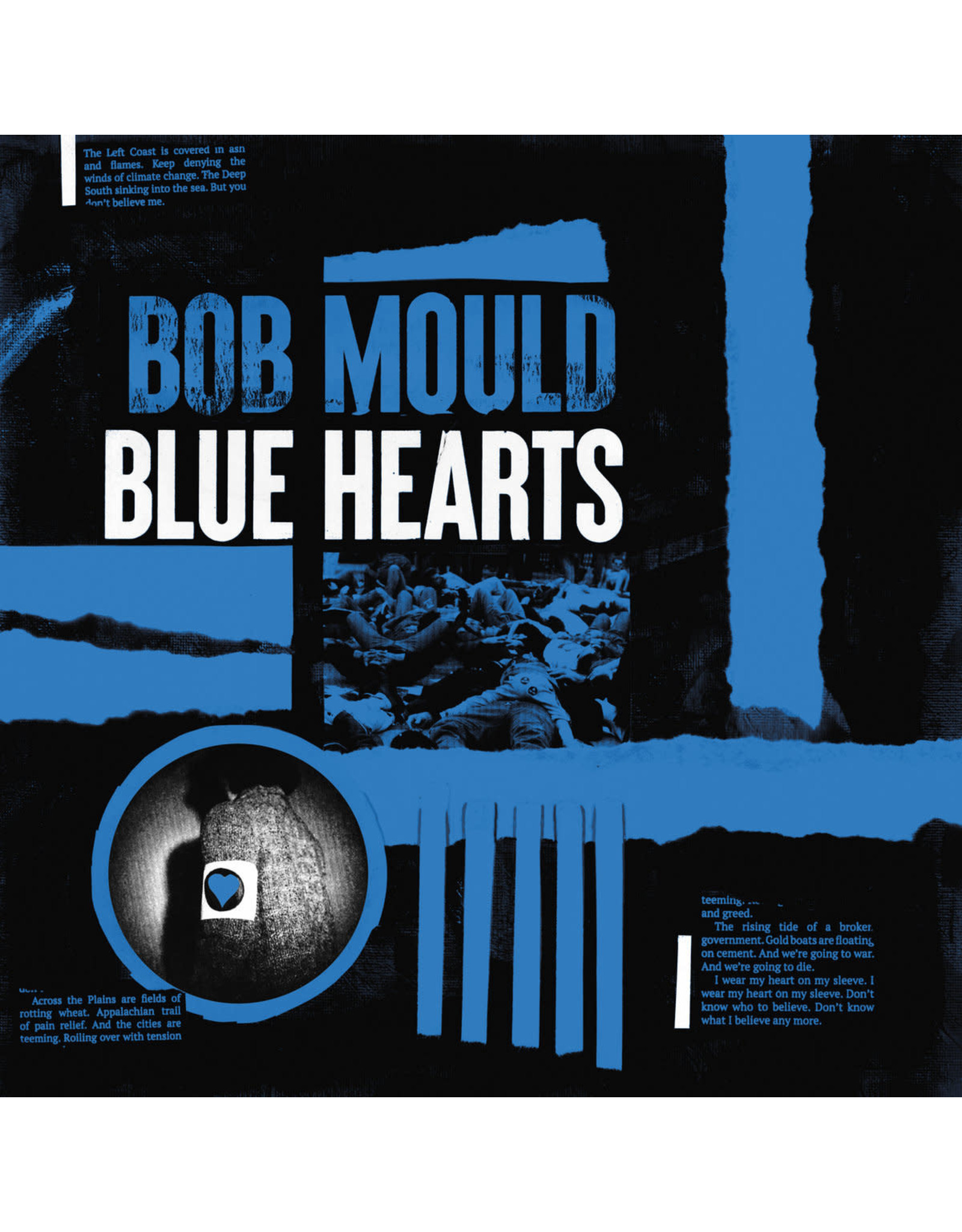 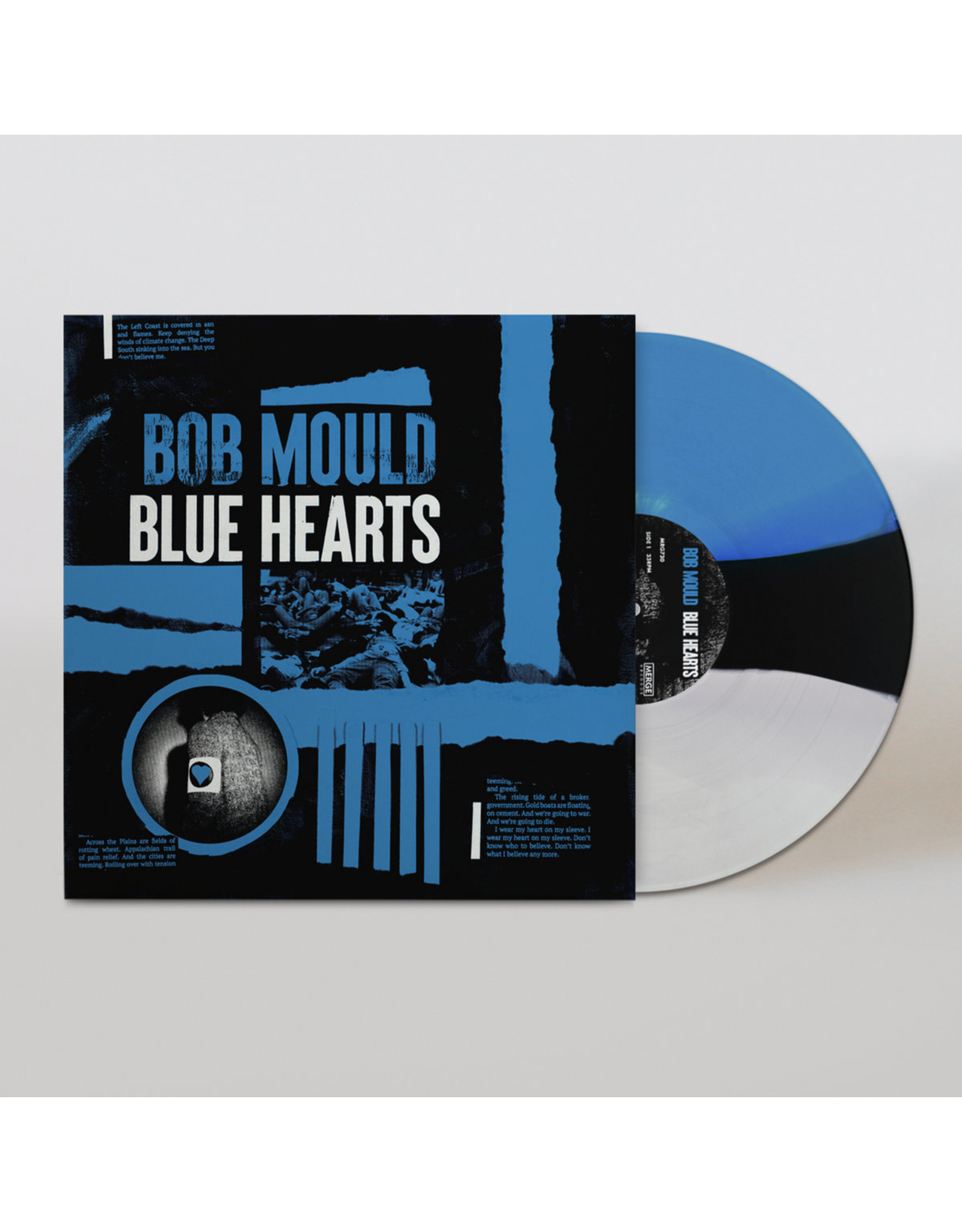 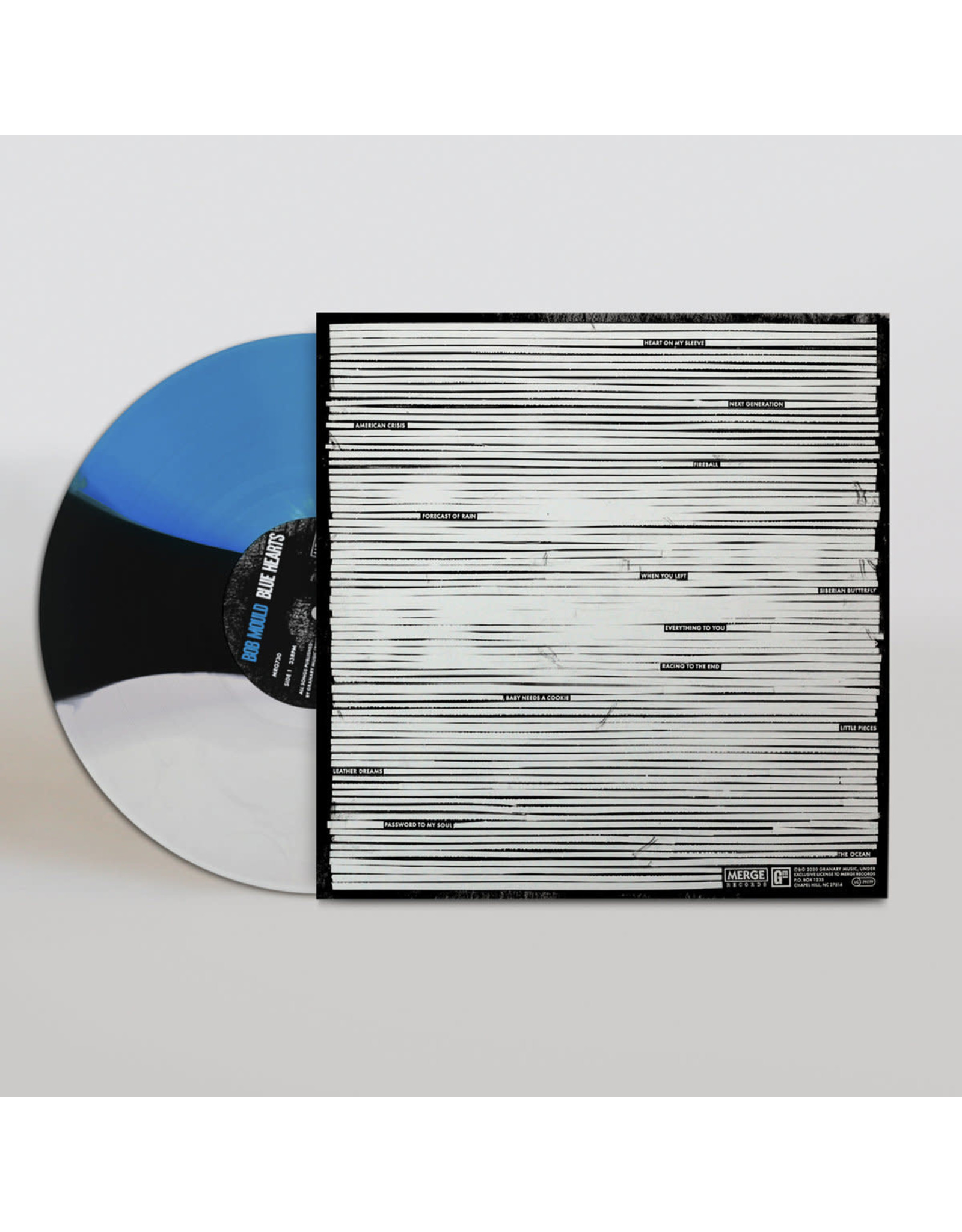 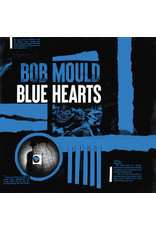 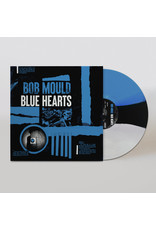 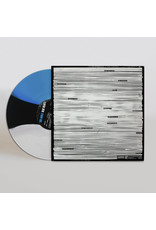 In 2019, Bob Mould bucked the era’s despair with his melodic, upbeat album Sunshine Rock. Cut to spring 2020, and he has this to say: “We’re really in deep shit now.” That sentiment informs his new full-length album, Blue Hearts, the raging-but-catchy yin to Sunshine Rock’s yang.

Mould experienced deja vu writing Blue Hearts in the fall of 2019. “Where it started to go in my head is back to a spot that I’ve been in before,” he says. “And that was the fall of 1983.” Back then, Mould was a self-described “22-year-old closeted gay man” touring with the legendary Hüsker Dü and seeing an epidemic consume his community. Leaders were content to let AIDS kill a generation. Mould later realized why his mind wandered back there for Blue Hearts. “We have a charismatic, telegenic, say-anything leader being propped up by evangelicals,” he says. “These fuckers tried to kill me once. They didn’t do it. They scared me. I didn’t do enough. Guess what? I’m back, and we’re back here again. And I’m not going to sit quietly this time and worry about alienating anyone.”

Recorded at the famed Electrical Audio in Chicago with Beau Sorenson engineering and Mould producing, Blue Hearts nods to Mould’s past while remaining firmly planted in the issues of the day. Acoustic opener “Heart on My Sleeve” catalogues the ravages of climate change. “Next Generation” worries for who comes next. “American Crisis” references “Evangelical ISIS” and features this dagger of a line: “Pro-life, pro-life until you make it in someone else’s wife.” That feels right for an explosive, hook-laden album like Blue Hearts. Only there’s nothing forgettable about it. 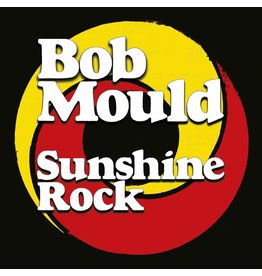 The cliché circulated after the 2016 election foretold a new artistic golden age: Artists would transform their anger and anxiety into era-defining works of dissent in the face of authoritarianism. Yet Bob Mould calls his new album 'Sunshine Rock'.
Add to cart
Bob Mould - Sunshine Rock
C$23.99
Please accept cookies to help us improve this website Is this OK? Yes No More on cookies »