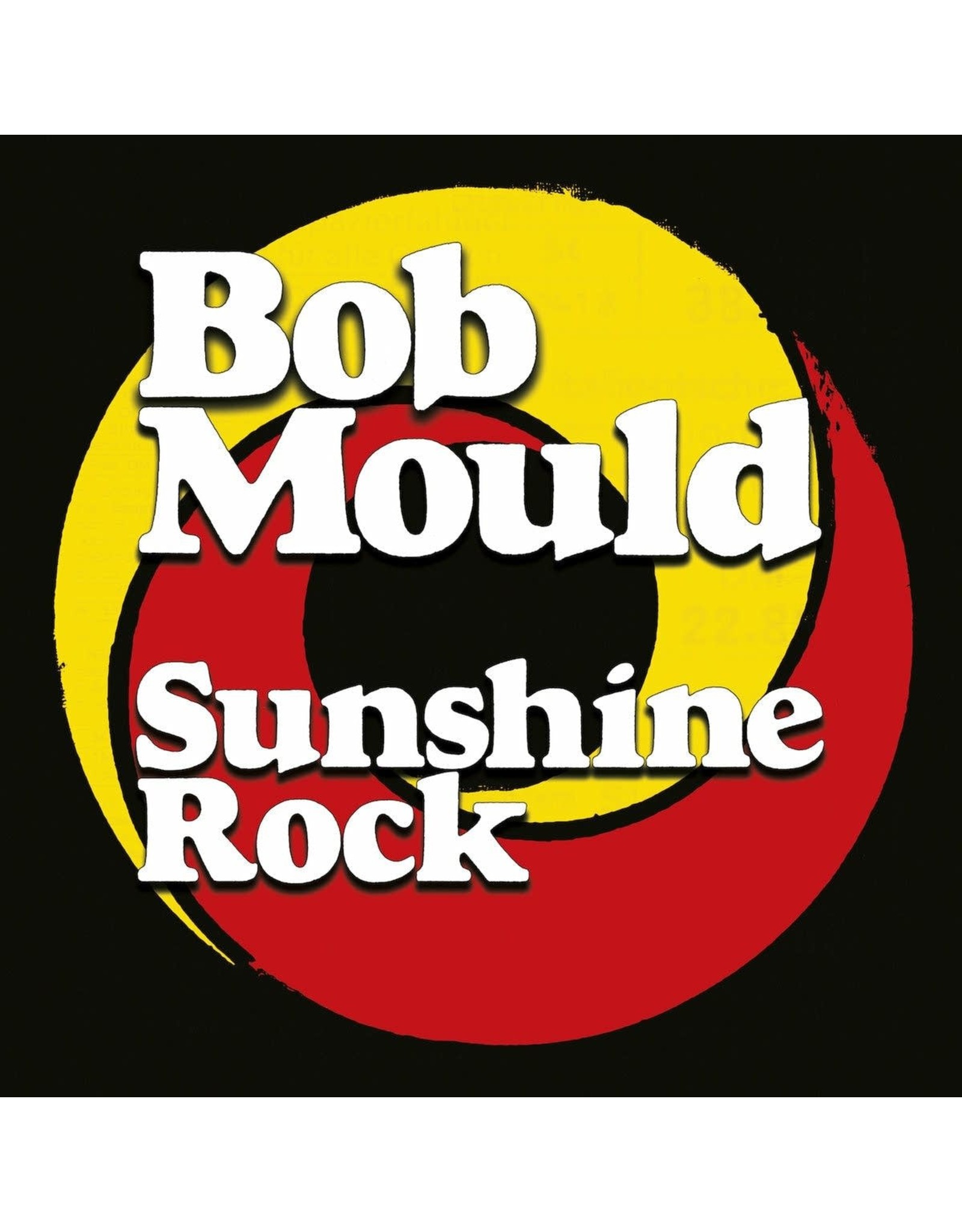 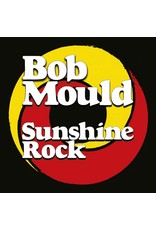 The cliché circulated after the 2016 election foretold a new artistic golden age: Artists would transform their anger and anxiety into era-defining works of dissent in the face of authoritarianism. Yet Bob Mould calls his new album Sunshine Rock.

It’s not because Mould likes the current administration. His decision comes from a more personal place – found in Berlin, Germany. “Four years ago, I made plans for an extended break,” Mould explains. “I started spending time in Berlin in 2015, found an apartment in 2016, and became a resident in 2017. My time in Berlin has been a life changing experience. The winter days are long and dark, but when the sun comes back, all spirits lift.”

Three years in Berlin would quite literally shed new light on Mould’s everyday mindset. “To go from See a Little Light to the last three albums, two of which were informed by the loss of each parent, respectively, at some point I had to put a Post-It note on my work station and say, ‘Try to think about good things.’ Otherwise I could really go down a long, dark hole,” he says. “I’m trying to keep things brighter these days as a way to stay alive.”

Raw vocals counterbalance strings that appear on five songs. Although Mould has experimented with small-scale string accompaniment on previous albums, Sunshine Rock ambitiously incorporates an 18-piece orchestra performed by the Prague TV Orchestra. Mould wrote the string parts, which collaborator Alison Chesley transcribed for various instruments with input from consultant Paul Martens. It all amounts to Mould’s catchiest, grabbiest album since Copper Blue, the acclaimed 1992 debut of his trio Sugar. Back then, Mould’s work in Hüsker Dü, as a solo artist, and in Sugar helped define the sound of guitar rock in the alternative age. Sunshine Rock finds him doing it again for an era that has ostensibly eschewed rock. 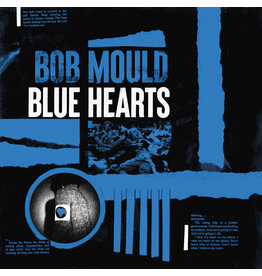 In 2019, Bob Mould bucked the era’s despair with his melodic, upbeat album 'Sunshine Rock'. Cut to spring 2020, and he has this to say: “We’re really in deep shit now.” That sentiment informs his new album, 'Blue Hearts', the raging-but-catchy yin to Suns
Bob Mould - Blue Hearts (Exclusive Tri-Color Vinyl)
C$24.99
Please accept cookies to help us improve this website Is this OK? Yes No More on cookies »