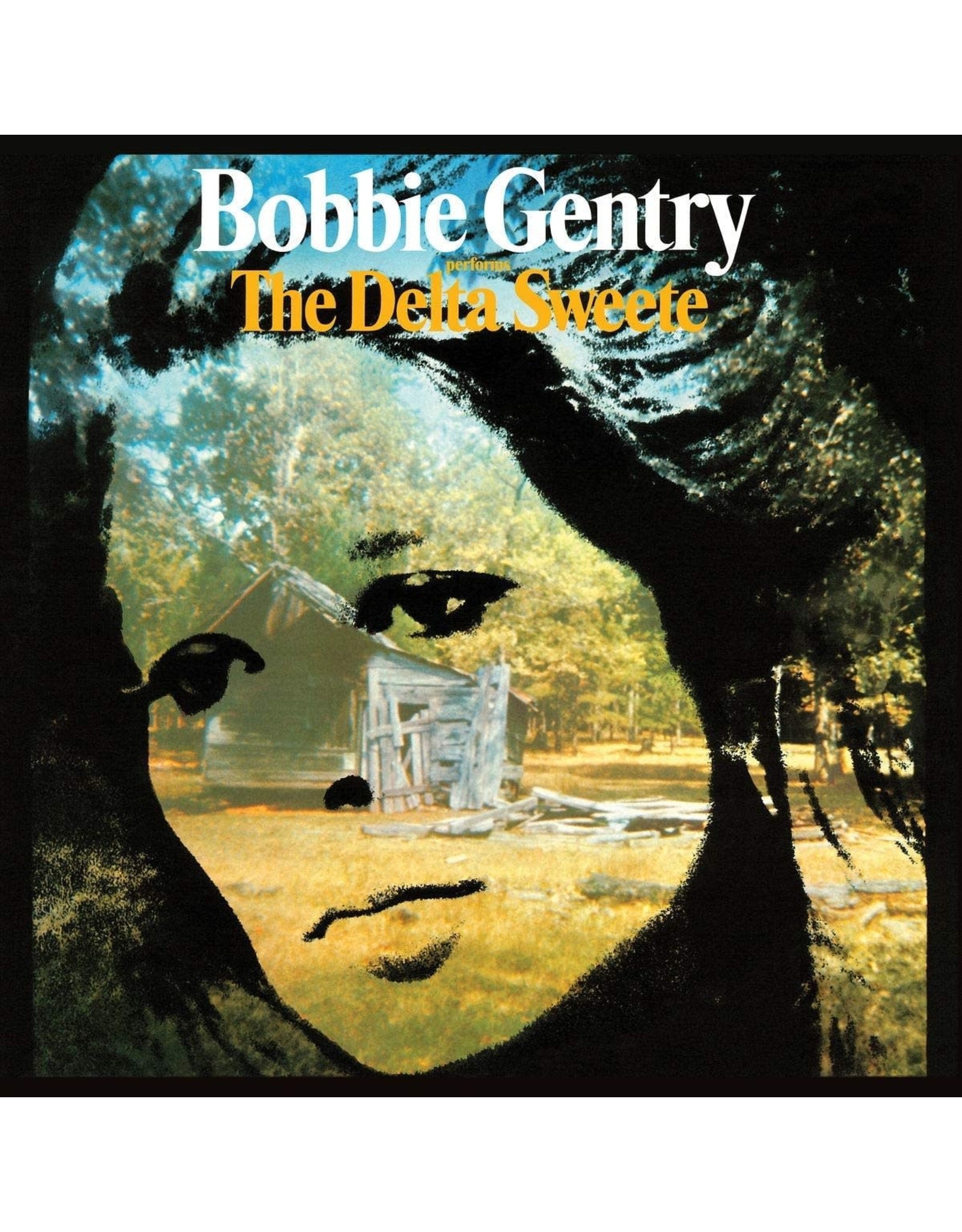 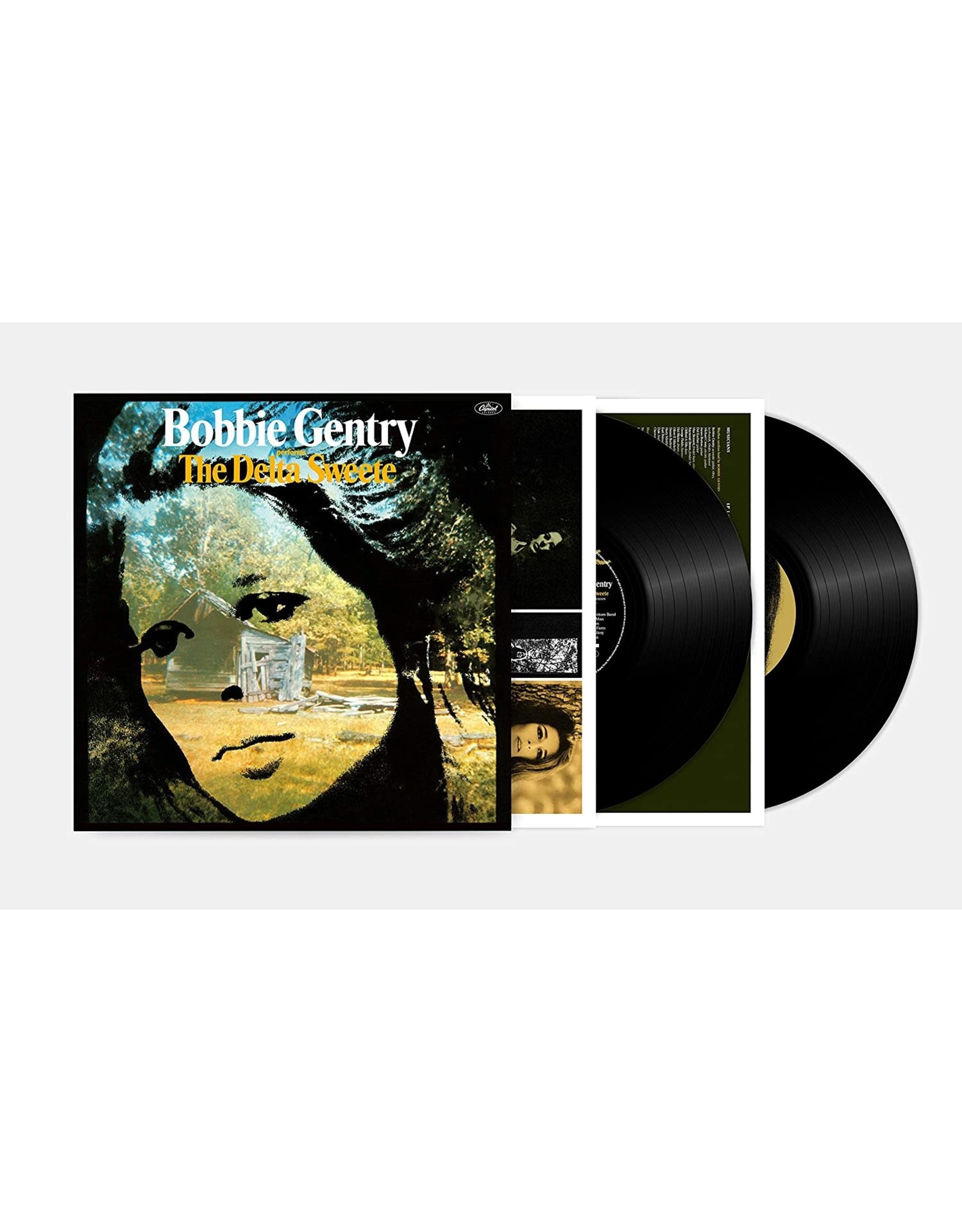 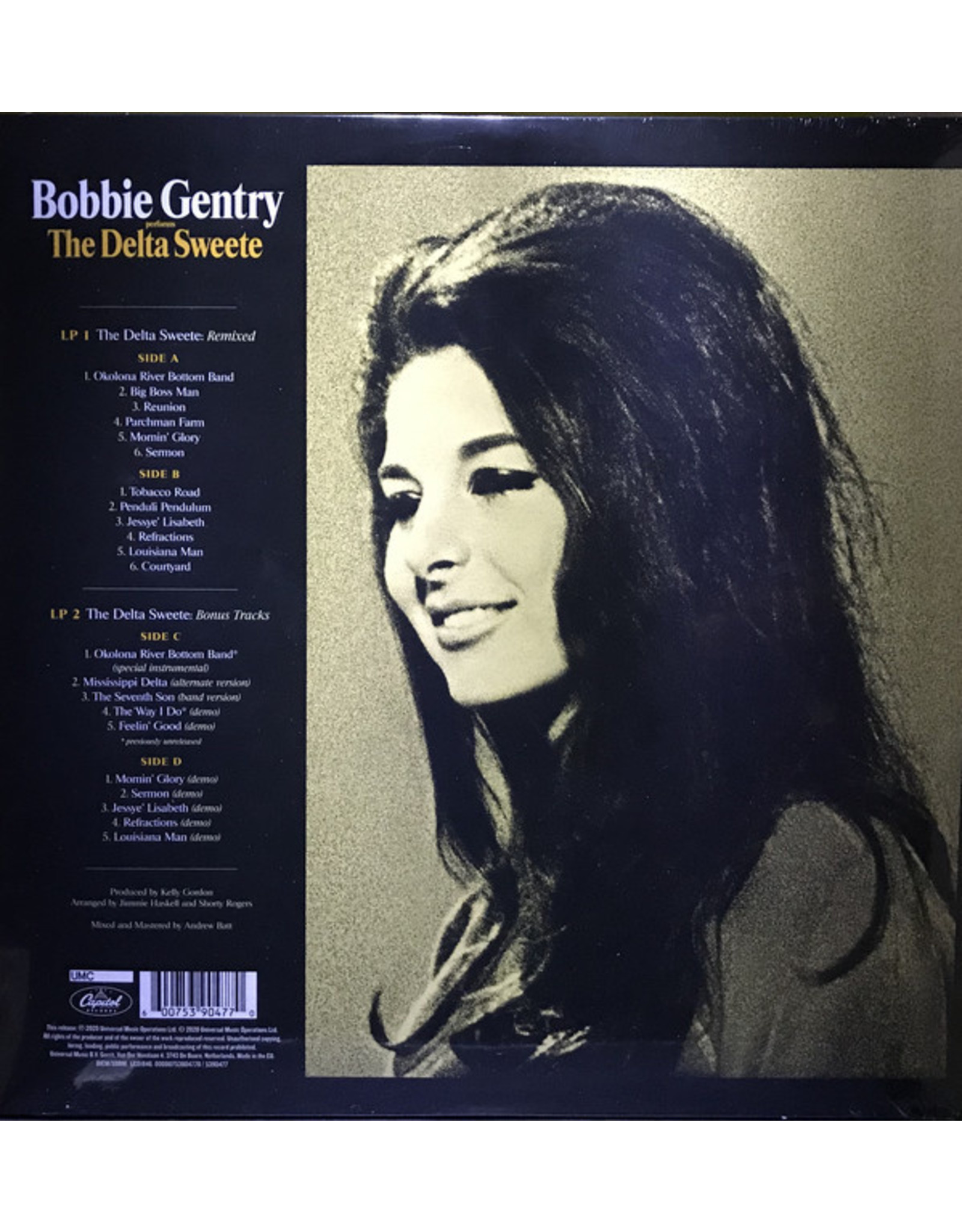 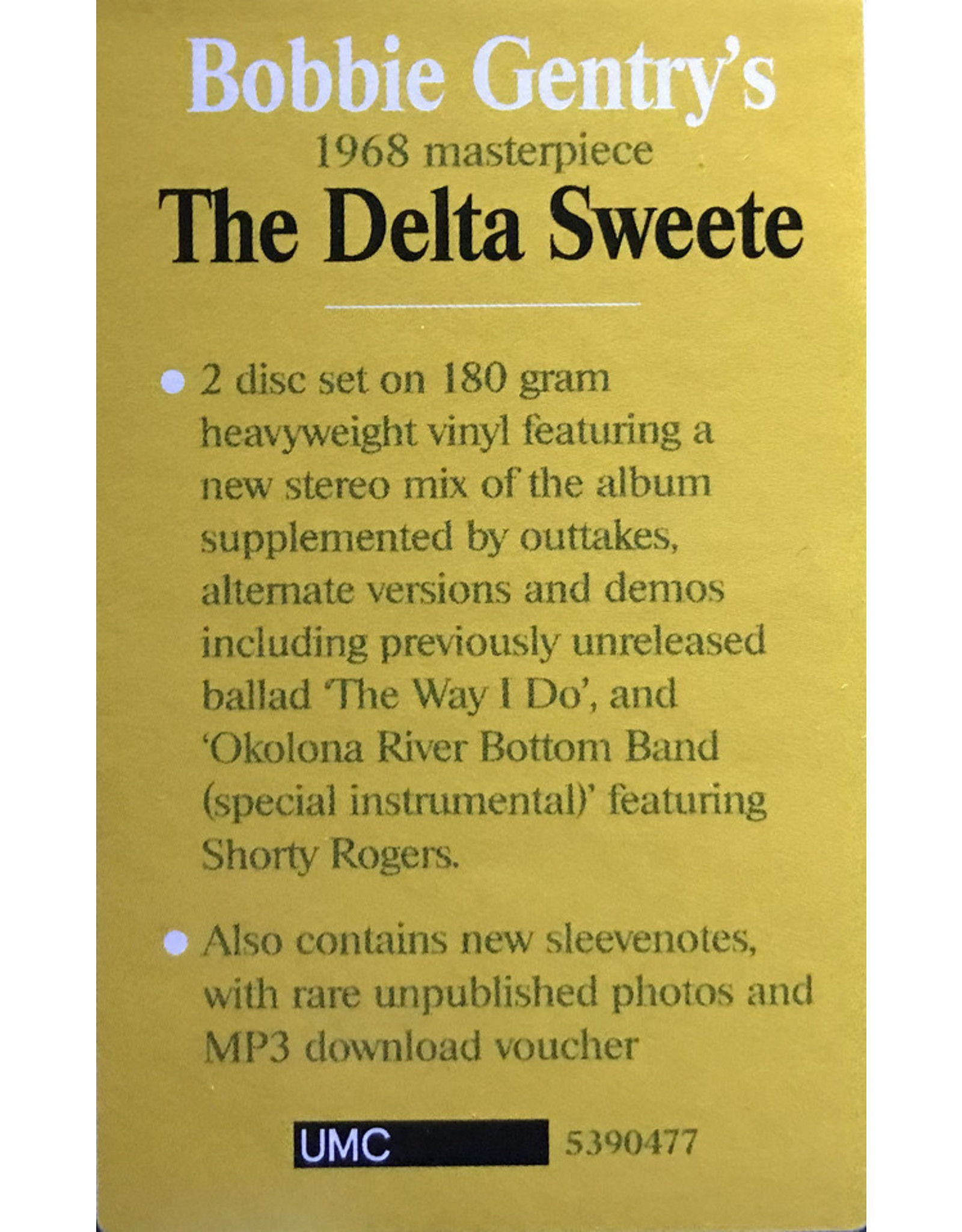 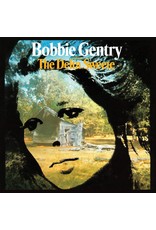 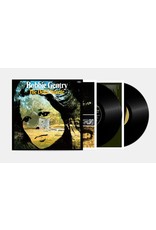 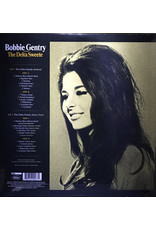 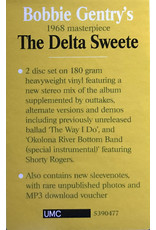 The Delta Sweete features original album's stereo mix, remastered from the original source tapes as well as ten bonus tracks, including a previously unreleased original demo of ‘The Way I Do’ and an instrumental version of ‘Okolona River Bottom Band', with the great Shorty Rogers on bass trumpet. This is the first time the album has been pressed on vinyl since 1972.

Not even six full months had passed since the release of Gentry’s August 1967 Capitol Records debut Ode To Billie Joe, which followed its title track to No. 1 in the US, when The Delta Sweete emerged the following February. The atmospheric strings were again orchestrated by Jimmie Haskell, whose arrangement on ‘Ode to Billie Joe’ won him a Grammy Award. James Burton, the great guitarist who would soon become a key ingredient of Elvis Presley’s TCB Band, was featured alongside the ever-in-demand Hal Blaine on drums.

Uniquely, the resulting sound reached well beyond country and into soul, chamber-pop and psychedelia. Originals such as ‘Jessye’ Lisabeth’ and ‘Mornin’ Glory’ sat happily next to covers of Mose Allison’s ‘Parchman Farm’ and Willie Dixon’s ‘Big Boss Man’ and a session outtake of his ‘The Seventh Son’.

Also among the bonus tracks is Gentry’s laid-back demo of Anthony Newley and Leslie Bricusse’s ‘Feelin’ Good’, and an alternate version of her own ‘Mississippi Delta’ which was originally intended to close the LP’s second side. 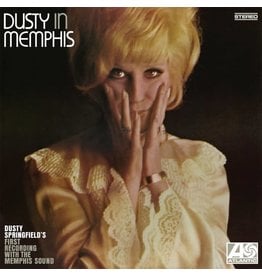 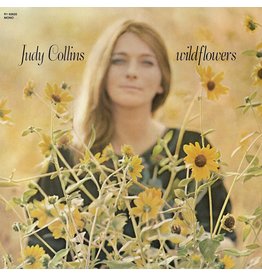 Wildflowers is the seventh studio album by Judy Collins, released in 1967. It is her highest charting album to date, reaching No. 5 on the Billboard Pop Albums charts. It included her Top 10 hit version of Joni Mitchell's "Both Sides, Now".
Judy Collins - Wildflowers
C$29.99

Joni Mitchell's 1975 album 'The Hissing of Summer Lawns' is an edgier, experimental sequel to 'Court and Spark'. The record features the singles "In France They Kiss On Main Street", 'Edith and The Kingpin" and "The Jungle Line".
Add to cart
Joni Mitchell - The Hissing of Summer Lawns
C$39.99
Please accept cookies to help us improve this website Is this OK? Yes No More on cookies »